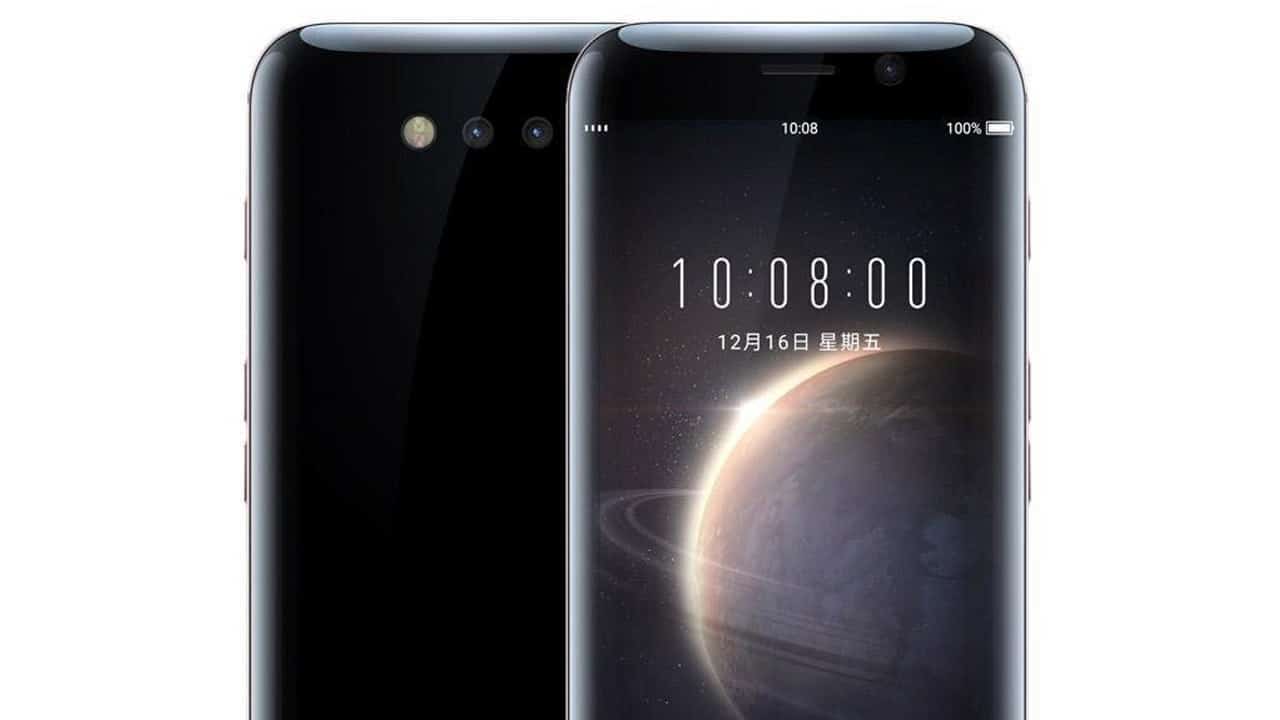 Magic is real — actually, make that the Honor Magic.

After numerous teasers and leaks, we now have a definitive look at the latest addition to Huawei’s sub-brand, and it was well worth the wait.

It’s an absolutely gorgeous device, from its curved 5-inch Quad HD AMOLED display to the rounded edges and slim 7.8mm profile. There are two colors to choose from: golden black and porcelain white.

And that’s just the start. What awaits inside the operating system better justifies the Magic name. 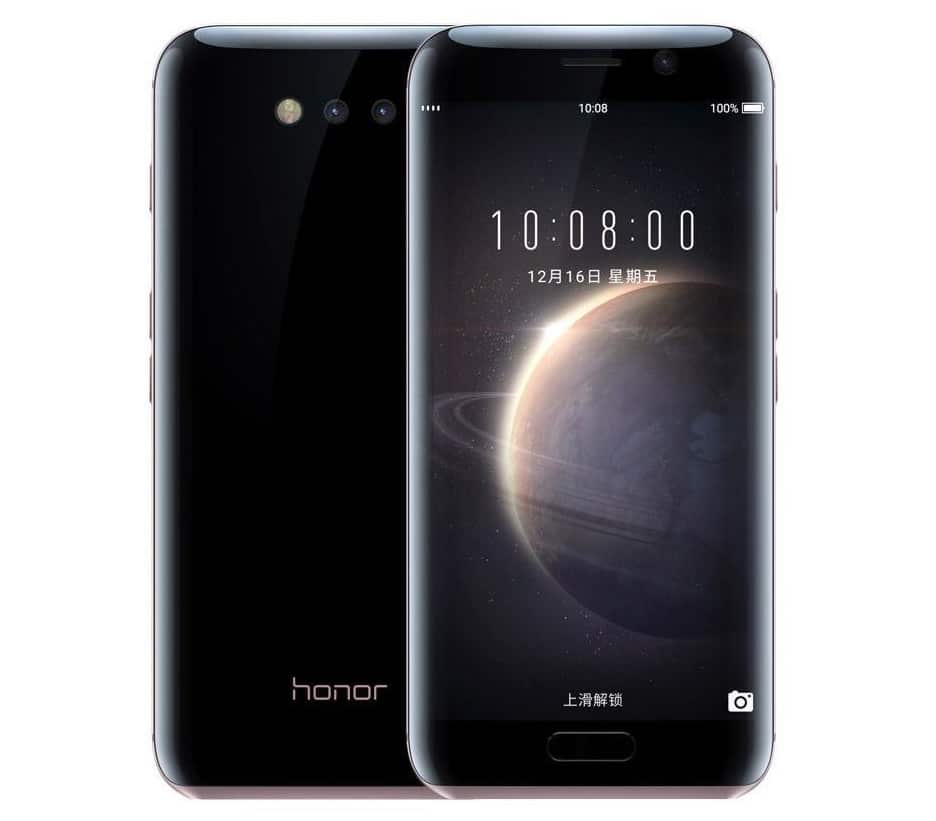 On top of its Android 6.0 Marshmallow OS, there’s something called Honor Magic Live, which is an intelligent system that can read your moves and predict what you’d need next. It’s a lot like Google Assistant, if you think about it, but there’s supposedly smarter predictions behind this implementation.

Instances include movie recommendations while bringing up the topic in an online conversation, automatic switching to driving mode when the phone notices you’re on the road, and providing useful information for a webpage after holding the home button.

Another interesting feature is WiseScreen. Using a combination of sensors on the phone’s frame and the infrared camera in front, the Honor Magic can detect when it’s in your hands and turn on automatically. The same applies to pocketing the handset, wherein it’ll go to sleep the moment it feels your pocket.

Even cooler is this function called FaceCode, which uses facial recognition to figure out who’s allowed to view message notifications. It sounds like more trouble than it’s worth, but we have to see some real-life tests before we can judge. 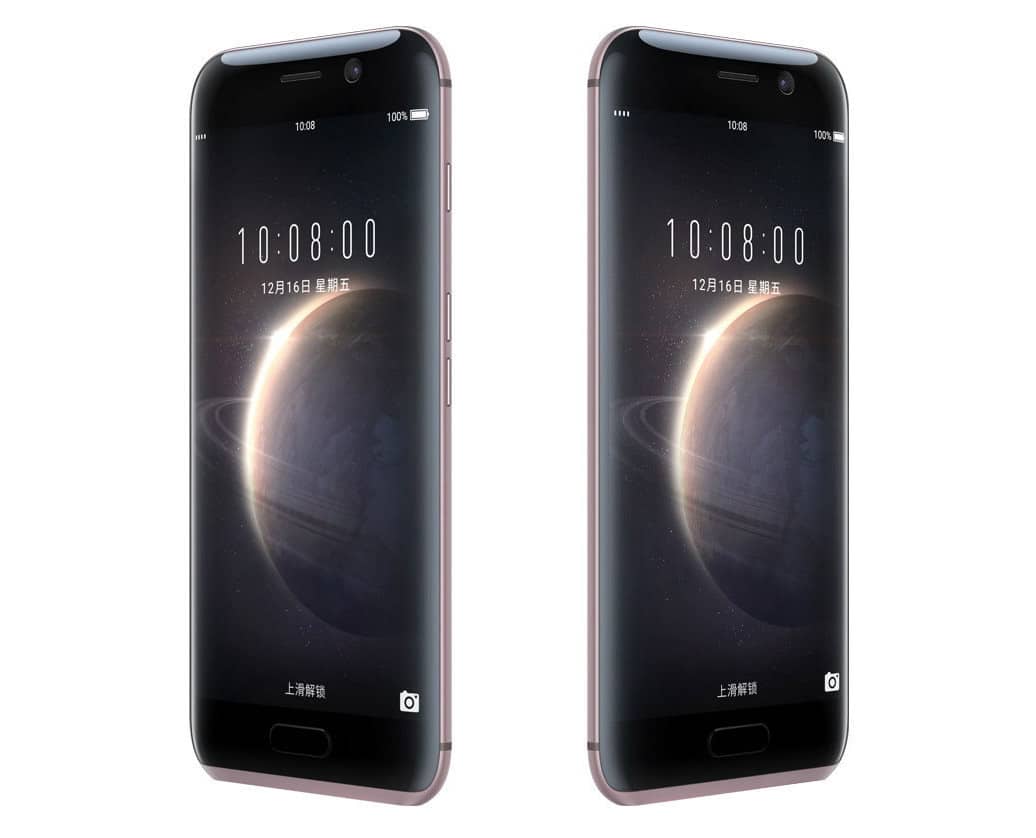 Powering all these features is Huawei’s in-house Kirin 950 processor — the same one found in the Honor 8 launched last July. The chipset is assisted by 4GB of memory and 64GB of storage.

In front, you’ll find a physical home button, but it’s unlike anything you’d find on most Androids. You can tap and swipe on it to navigate around the interface, effectively removing any need for the usual Back and Apps Overview buttons. It also doubles as a fingerprint scanner.

On the back you have a 12-megapixel dual-camera setup, just like the one found on the Honor 8. It works the same way: One camera utilizes a color sensor while the other is monochrome. Put together, outputs are a lot sharper, and colors much brighter.

Finally, the Honor Magic makes use of truly fast charging for its 2900mAh battery. It can go from zero to 40 percent in 10 minutes, up to 70 percent in 20 minutes, and as much as 90 percent in only 30 minutes.

Pretty cool, huh? Hold on, because there are a couple of drawbacks. The Honor Magic is only available in China for the time being, and it retails for CNY 3,699, which translates to a premium $530 price tag.