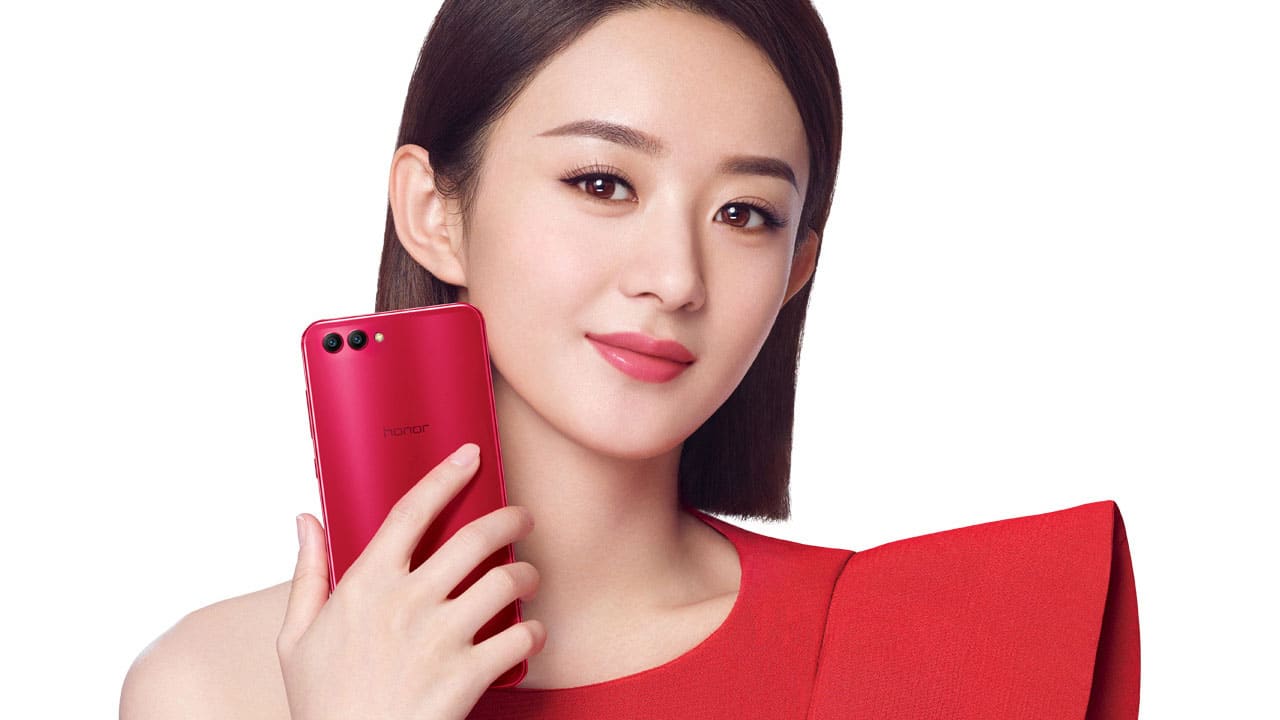 Huawei split its large flagship into two smartphones, the Mate 10 and Mate 10 Pro, with both having their own unique characteristics to set themselves apart. But what if you want a mix of both? That’s where the Honor V10 comes in.

As part of Huawei’s online-only sub-brand, the Honor V10 takes the best of each handset while lowering its own price considerably — well, at least for the Chinese market.

It has a near-borderless 6-inch 1080p display, but instead of placing the fingerprint scanner on the back, it manages to squeeze the sensor into the thin bottom bezel. 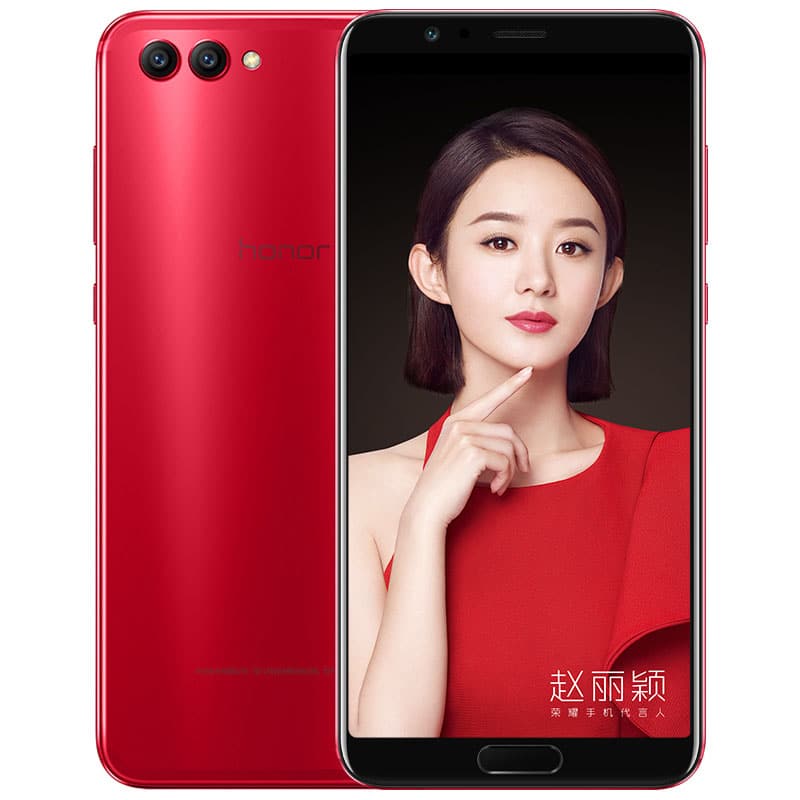 To our delight, the Honor V10 uses Huawei’s top-of-the-line Kirin 970 chipset with up to 6GB of memory and up to 128GB of storage which you can expand using a microSD card.

While there’s no waterproofing, you do get a 3.5mm audio port with the Honor V10. The battery capacity is also smaller at 3750mAh, but that’s still a lot by flagship standards.

Looking good thus far, so what’s the compromise? For this Honor, there’s no Leica branding like on all the recent Huawei flagships. You’re instead treated to a 20- and 16-megapixel dual-camera setup on the rear with a 13-megapixel selfie camera.

How much of a downgrade that is will be decided by real-world camera comparisons. The good news is that the Honor V10 ships with Android 8.0 Oreo skinned with Huawei’s EMUI 8.0 interface. That’s updated software not a lot of smartphones from China offer. 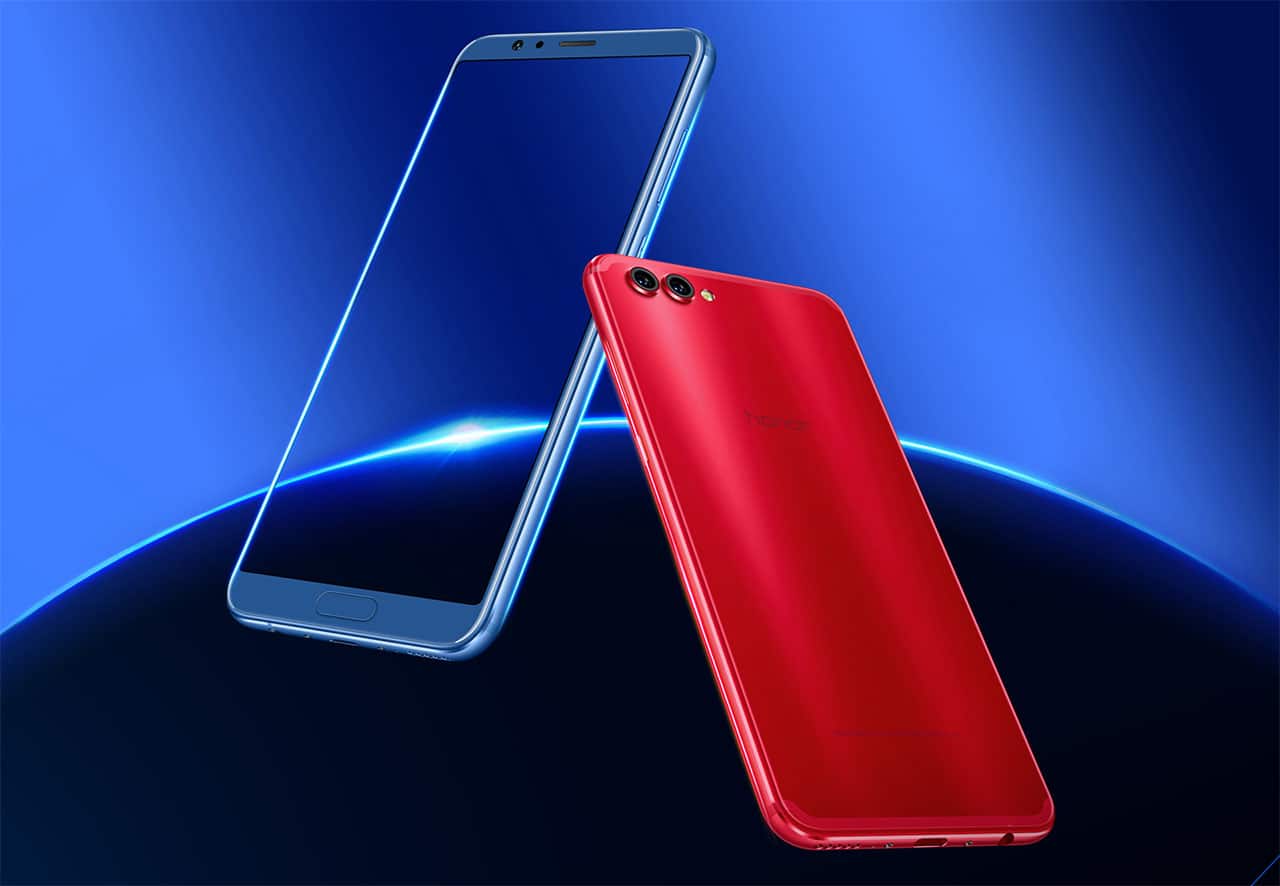 And for the best part: Its retail price starts at CNY 2,699 for the 4GB memory variant with 64GB of storage. That’s only US$ 410 with the current conversion rates!

Availability is currently exclusive to China. Pre-orders are already being accepted, with the official sales starting on December 5. Gold, blue, black, and red are the colors of choice.

SEE ALSO: Photography with the Huawei Nova 2i: Behind the scenes

Is it a worthy successor? 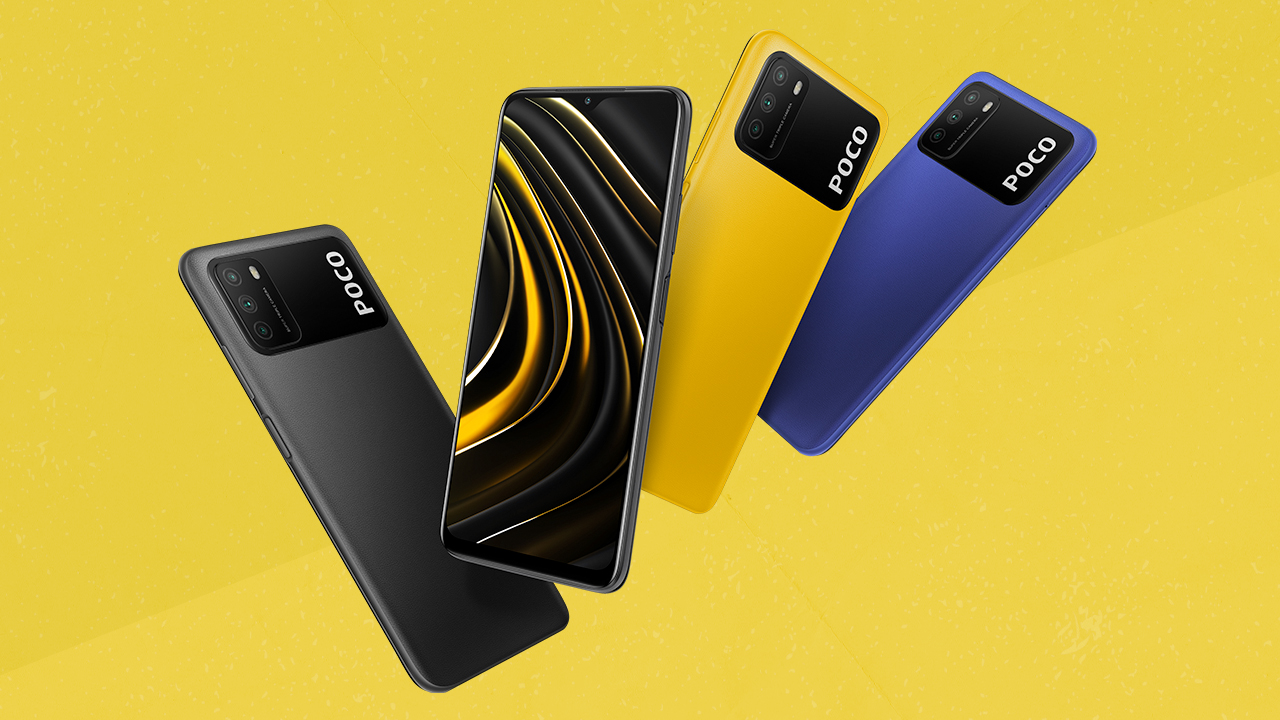 POCO has been teasing the global launch of the POCO M3 for quite some time now and the brand has finally unveiled the new phone. Expanding its lineup in the affordable segment, the POCO M3 is supposed to be an all-rounder that’ll succeed the POCO M2.

Going with a fresh design, the phone has a significantly large POCO branding on the rear. It gets a side-mounted physical fingerprint scanner along with a large camera module on the rear. POCO says the rear is designed to be anti-fingerprint, so you don’t have to worry about smudges.

The POCO M3 sports a 6.5-inch Full HD+ display with a water-drop notch, Gorilla Glass 3 protection, and a maximum brightness of 400 nits. Powering the phone is an octa-core Snapdragon 662 processor with 4GB RAM. Storage options include 64GB and 128GB, along with a microSD card option for expansion. 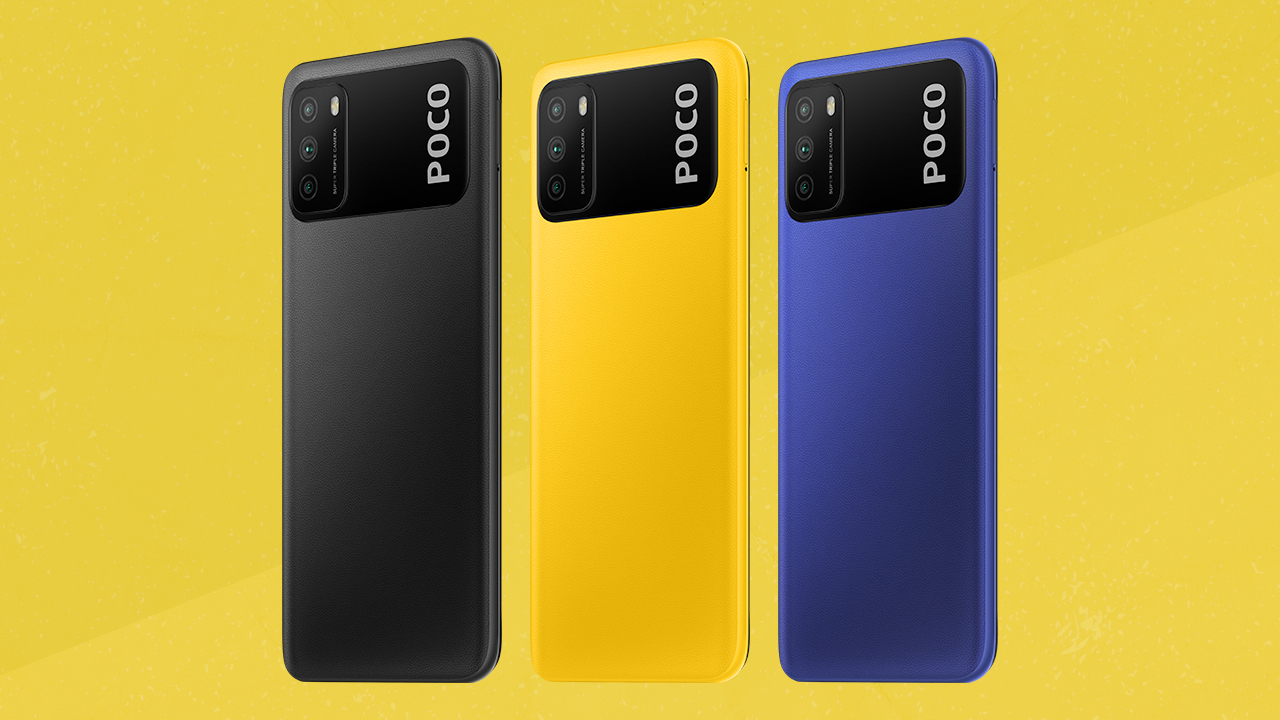 On the rear is a triple camera setup consisting of a 48-megapixel primary sensor, a 2-megapixel macro lens, and a 2-megapixel depth sensor. On the front is an 8-megapixel camera for selfies. Software options include portrait mode, night mode, and 120fps slo-mo.

Backing these internals is a massive 6000mAh battery that supports 18W fast charging. The phone comes bundled with a 22.5W fast charging brick and the phone will be available in Cool Blue, POCO Yellow, and Power Black color options. It runs MIUI 12 out-of-the-box and is based on Android 10.

In addition, those who purchase POCO M3 on November 27 from 12AM-2AM will receive a free gift — the Mi In-Ear Headphones Basic Piston Earphone, while stocks last.

Experience the Reaper’s Game in 3D, and uncover its secrets 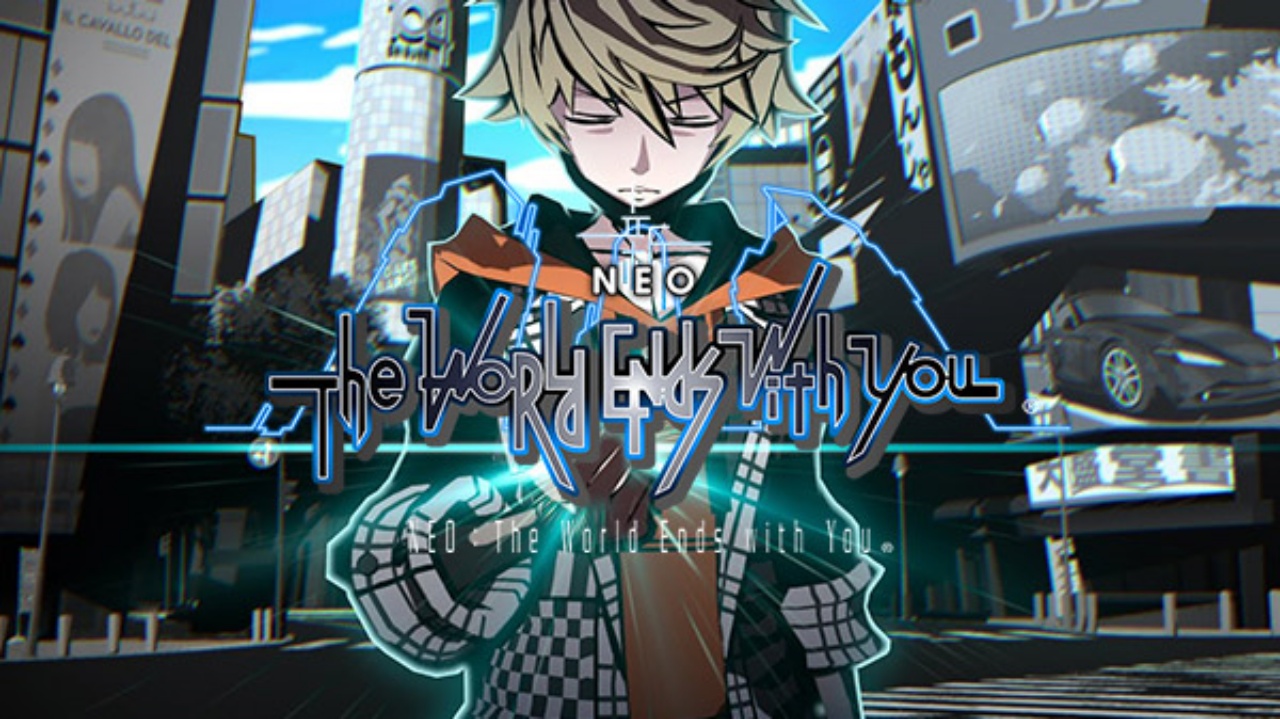 Square Enix dropped some big news regarding their latest project — specifically, a sequel to a classic back in the day. For context, The World Ends With You was a popular and well-received action RPG released in 2007 for Japan. It saw a global expansion to most PAL regions and North America in 2008, and found its way to mobile devices in 2012.

Just two years ago, the company even brought it back for an enhanced remaster for the Nintendo Switch. Now, they’re looking to expand the series with this latest game called NEO: The World Ends With You.

Much like the first game, NEO: The World Ends With You takes place in a modern yet cartoonized version of Shibuya. This time around, a brand new cast of characters will partake in the Reaper’s Game for a chance to join the living once more.

NEO: The World Ends With You is coming to the PlayStation 4 and the Nintendo Switch. As for its release date, Square Enix is targeting Summer 2021. 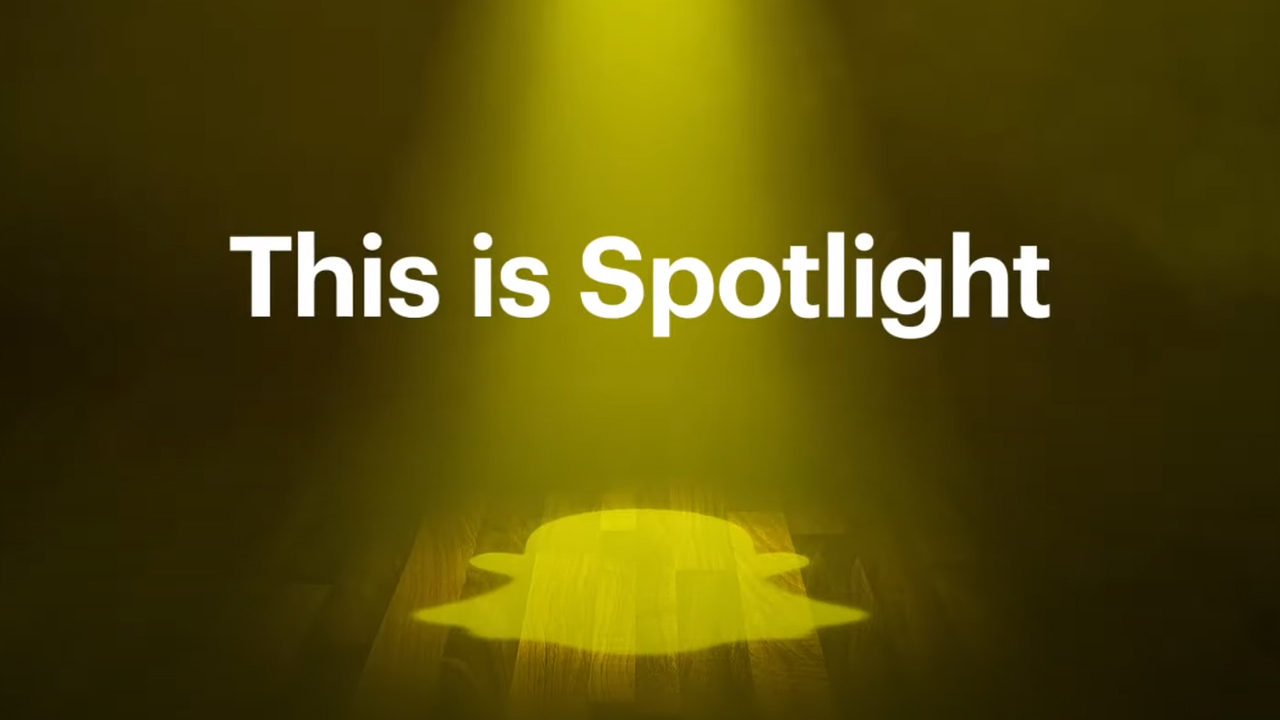 Called Spotlight, Snapchat is offering a slightly different system for its TikTok alternative. Instead of a follower system, Spotlight will display shared video in a public tab, granting users more exposure.

Due to its public nature, Snapchat is moderating Spotlight’s content and will not allow public comments. Further, the 60-second videos cannot come with a watermark. Basically, TikTok content cannot pop up on Snapchat’s Spotlight feature. 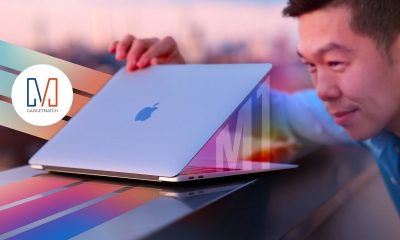 The improvements are out of this world