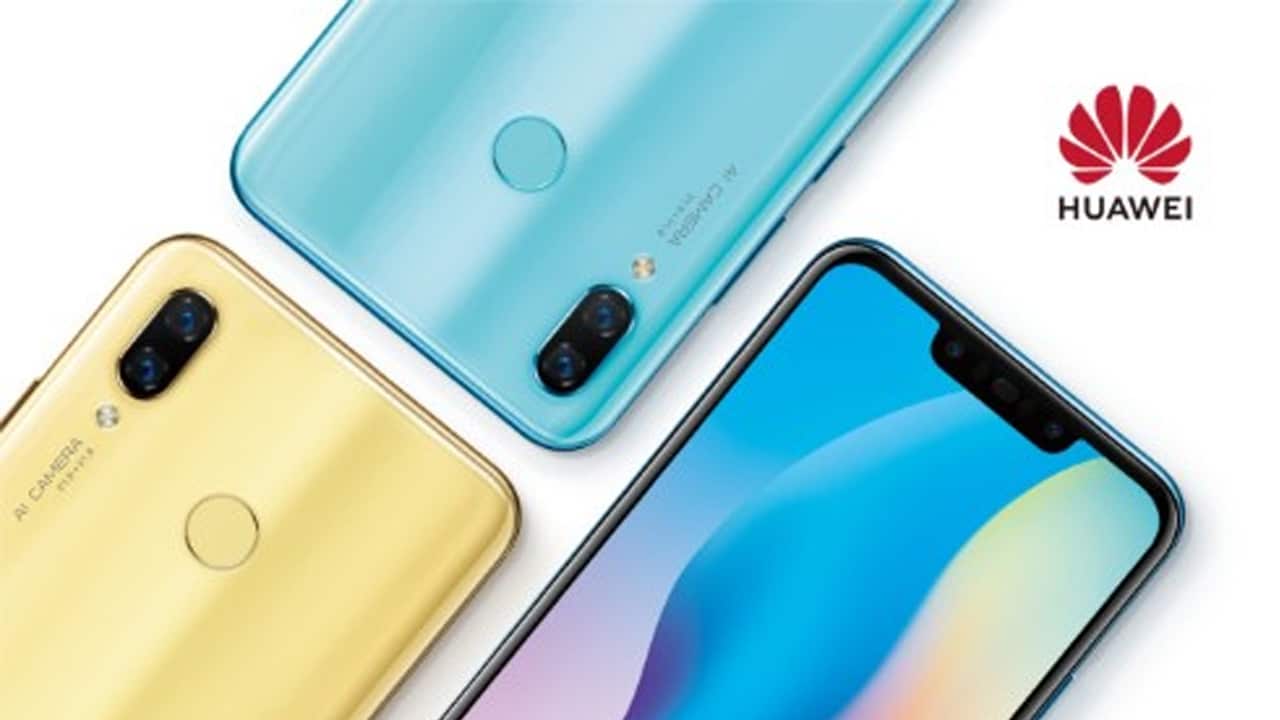 With the launch of the prolific P20 series, Huawei cemented its place as the king of the smartphone camera arena. However, domination in such a fast-paced industry doesn’t mean much. The next big thing can pop up at any moment.

With that in mind, Huawei is busying itself with self-improvement, despite still enjoying the success of the P20 series. Reportedly, the brand has big plans for its next outing, the midrange Huawei Nova 3.

Recently, the alleged smartphone (and its Plus version) made its online debut through a listing on Chinese tech regulator TENAA. Tagged as the Huawei PAR-TL00 and the PAR-AL00, both phones will sport a midrange 2.36GHz chipset, 6GB of RAM, up to 128GB of storage (with up to 256GB of microSD expansion), and 3650mAh of battery life.

Further, Huawei has even confirmed the phone’s launch through a poster on their official Weibo account. The post confirms the inclusion of the dreaded notch and two new colors, light blue and gold. 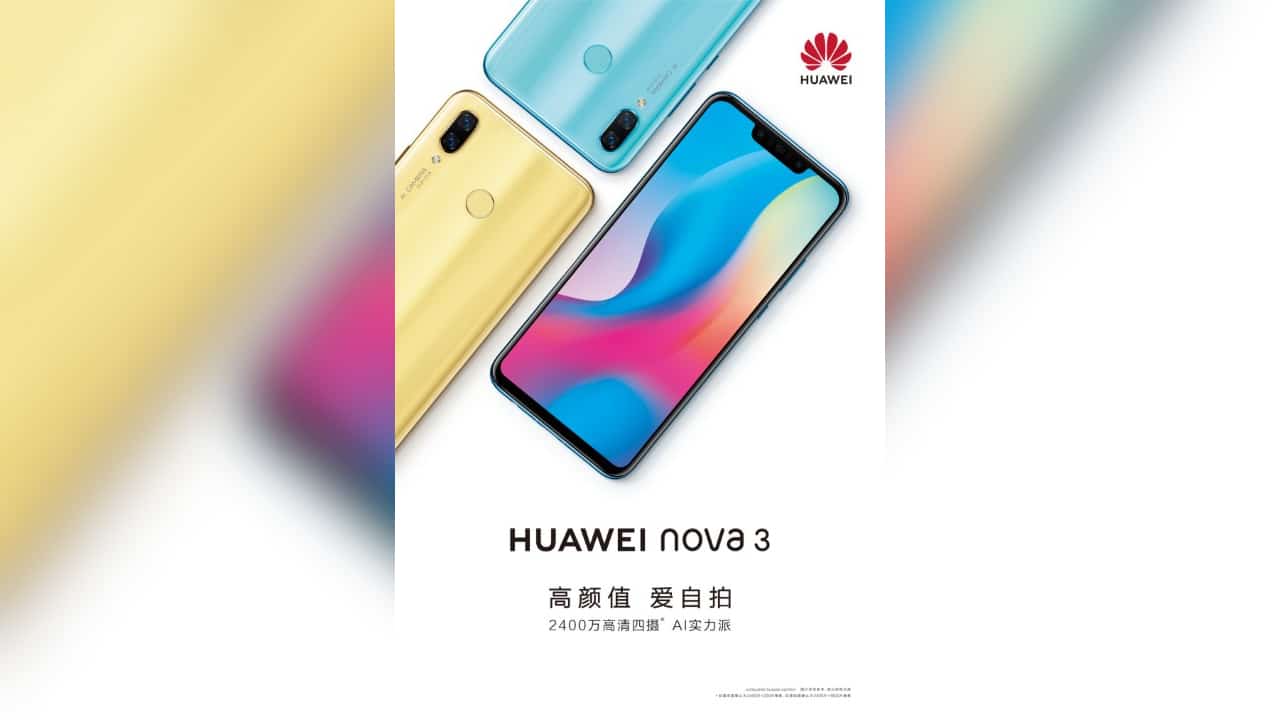 However, megapixel count depicts only one part of the story. A press release from Huawei India Consumer Business Group confirms that an upcoming release will break barriers once again.

According to the release, Huawei “is all set to launch its latest quad camera smartphones.” The system will house a new AI chipset, which will optimize smartphone photography even further. The release boasts that the chip can detect “more than 500 scenarios in 22 categories.”

If this points to the Nova 3, it can potentially upset the P20 Pro as the smarter shooter. But first, a word of caution: The release does not clarify whether the quad system adorns one or both sides (i.e. if it’s quad rear or dual front + dual rear). Based on the TENAA listing, Huawei can argue that the Nova 3 is already a quad camera phone with two cameras in front and two on the back.

Only one thing is for sure: Huawei’s next big leap in the camera industry consists of four cameras and improved AI features.

Includes an entire range of 18 smartwatches 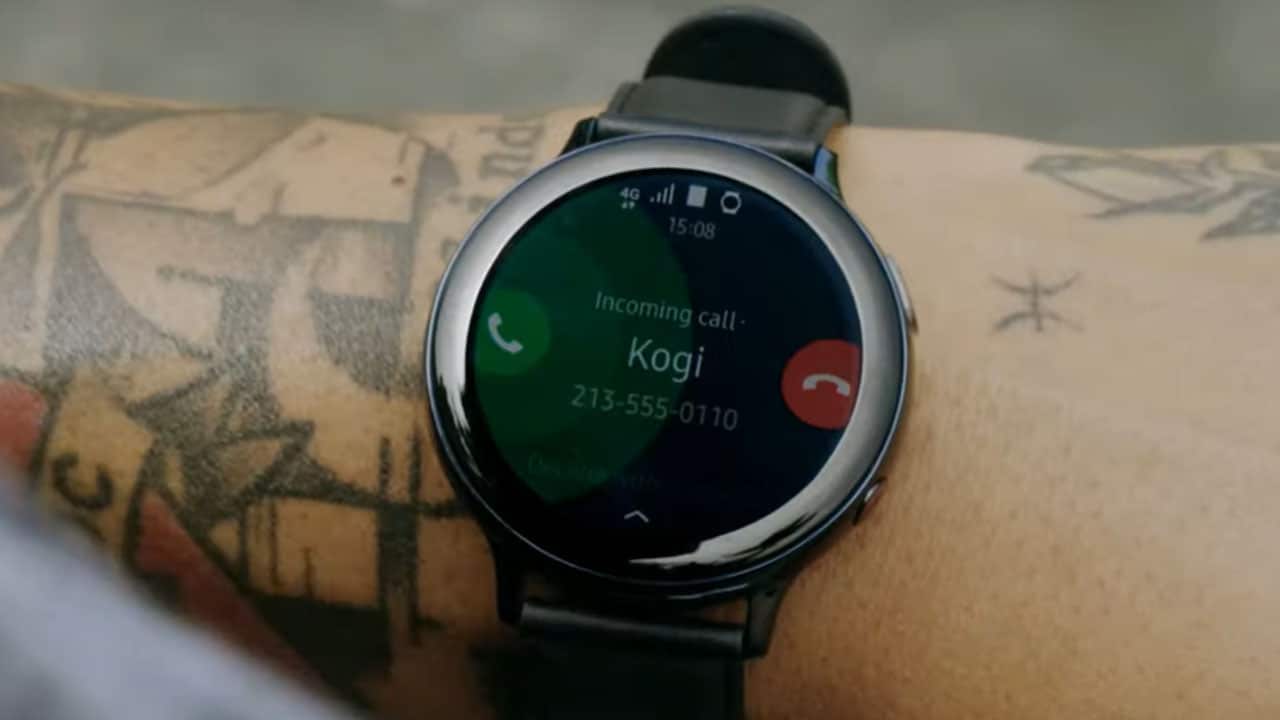 It’s the first Samsung smartwatch to be built in India. The brand said it has started manufacturing its entire range of 18 smartwatches in India as part of the Make for India program. The company has been making phones in India for years, but wearables were usually imported.

Samsung has a huge production facility in Noida, India. Smartphones are also built for export and the plant can be expanded further depending on demand. Amid the call to avoid foreign goods, Indians are actively looking for options that are made or designed in India.

Coming to the watch, it’s priced at INR 28,490 (US$ 378) and shall be available in Cloud Silver, Aqua Black, and Pink Gold color options.

It sports a 1.4-inch Super AMOLED display with Gorilla Glass DX+ for protection. The smartwatch is IP68 certified and rated to work at a maximum pressure of up to 5ATM. It runs on Tizen OS with 1.5GB RAM and 4GB internal storage.

Once connected to a phone, it can also access the smartphone camera, videos, and use Wireless PowerShare to transfer data quickly. 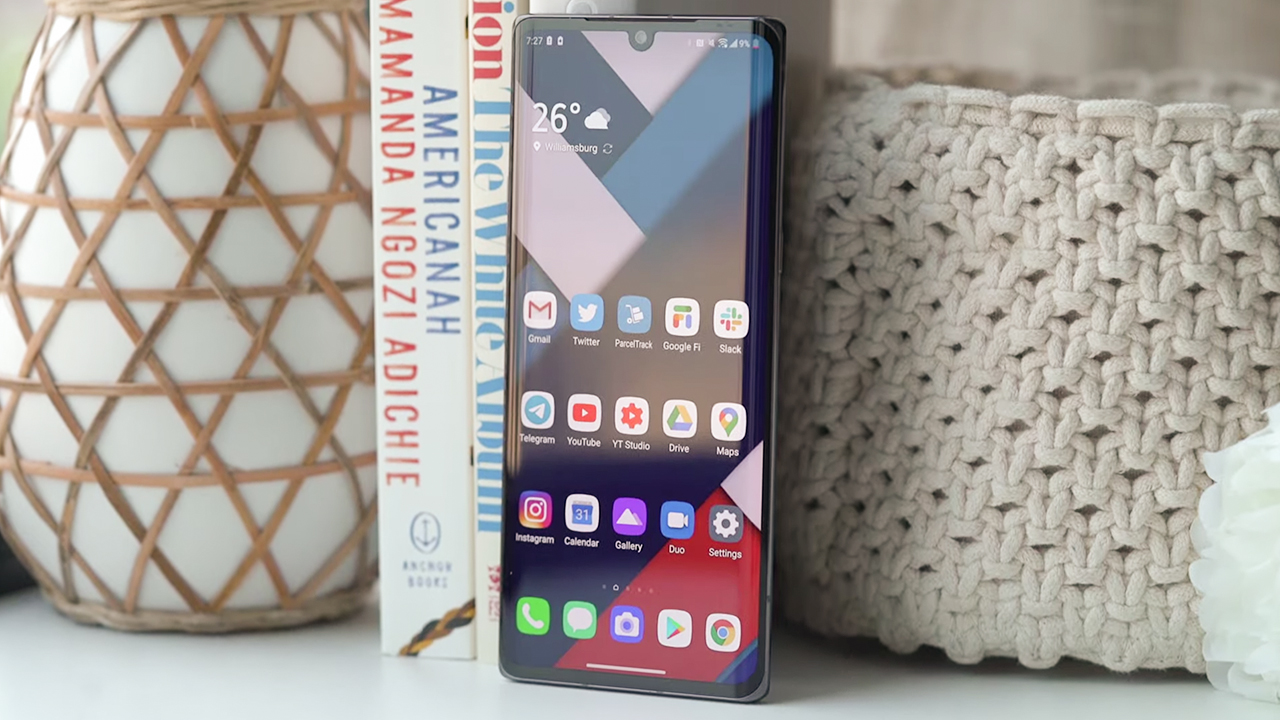 LG has announced it’ll be rolling out the new Velvet UI to six older phones.

It further added that the decision was made after considering comments via support channels. The move will further strengthen the brand’s decision to pivot and act as a confidence-building measure for its existing flagship users.

The six phones that shall be getting the new UI are:

LG changed its strategy for the mobile division this year and decided to proceed with a lifestyle-centric lineup. Starting with the Velvet, it revamped the software as well. This marked the company’s move away from traditional V and G-series, creating a new niche of its own.

The company says it’ll constantly monitor user feedback on the Velvet UI to ensure maximum appeal. A few years ago, LG used to go head-on against Samsung’s flagship offerings. Even though the brand made excellent phones, it just couldn’t match Samsung’s hype and always had to settle for the second position.

With declining sales and no operational profitability, the new strategy makes sense. Sony has also changed its outlook and is focusing on doing what it does best — make the best camera phones. Similarly, LG can find itself a sweet-spot in the lifestyle-oriented market.

The best OnePlus Nord meme will get a free phone

Are you up for the challenge? 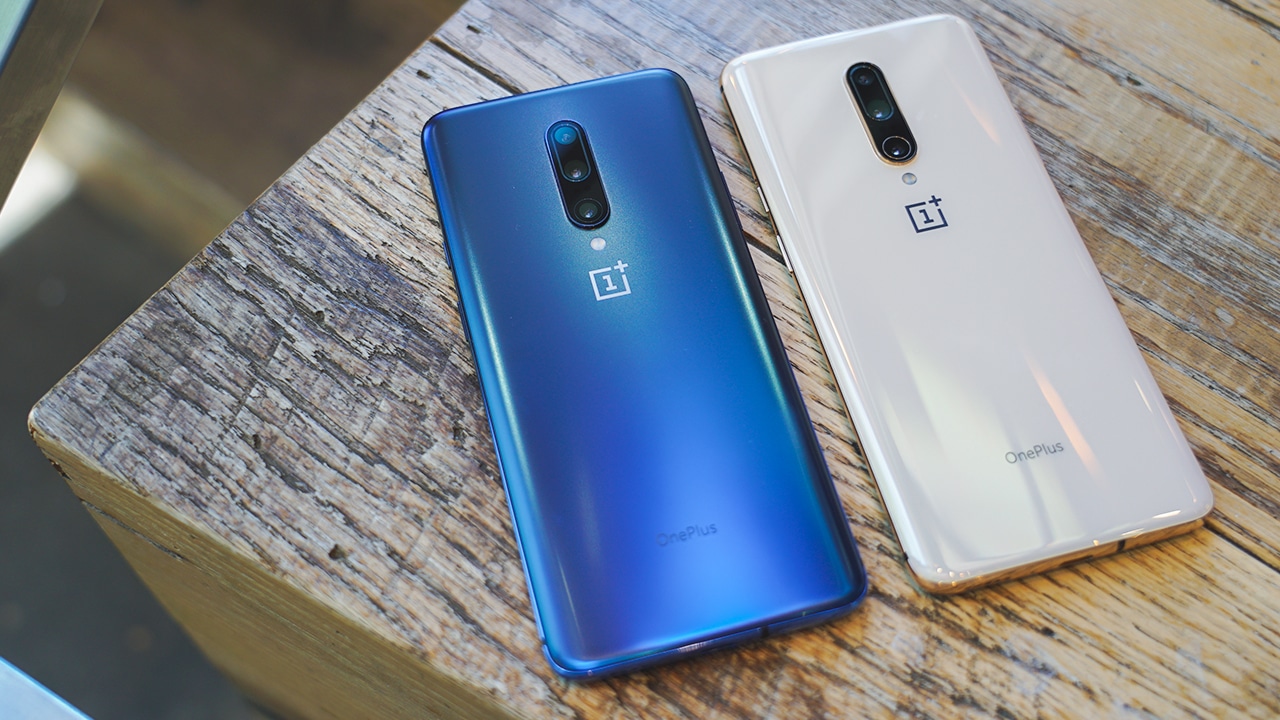 To make the launch of OnePlus Nord even more interesting, the company is leaning into Internet culture. OnePlus’ Carl Pei tweeted that the best OnePlus Nord meme will get a free OnePlus Nord at launch.

Memes are an integral part of the internet culture today and have a fanbase of its own. Using a picture to describe the situation, while adding humor and content, is indeed a very creative task. And, right from Tesla’s CEO, Elon Musk to OnePlus’s Carl Pei, all are huge fans of the meme game.

Do you already have a OnePlus Nord meme in backpocket? Time to tweet it out!

OnePlus will be launching a new phone this month and we know it’ll be called Nord. But, all other details about it remain a secret. The phone will mark OnePlus entry in the midrange segment. It has been in the rumor mills for months, often referred to as the OnePlus Z or the OnePlus 8 Lite.

The company has already confirmed it’ll be launching the phone on July 21. Instead of the usual live stream, the brand is also trying out something different and will leverage augmented reality (AR). OnePlus has previously tried this, and the OnePlus 2 launch was a virtual reality (VR) event.

The meme contest is an excellent way of encouraging fans and users to post about the upcoming phone. This gets the brand a lot of indirect attention and thanks to memes, it can better connect with its target audience.

While the rumor mills and leaks are in full swing, we’ll just have to wait and watch. OnePlus has a lot of expectations to meet and its return to the midrange segment opens up a much bigger userbase.

The best OnePlus Nord meme will get a free phone