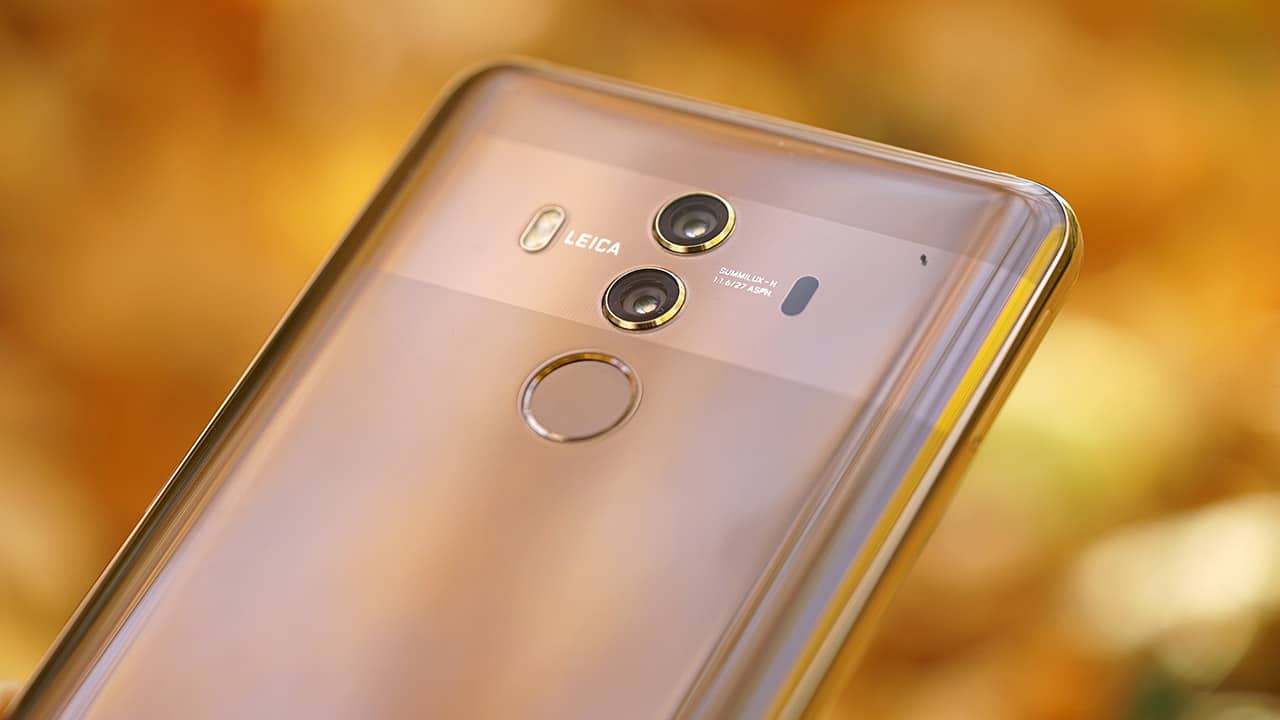 DxOMark, the number one source for camera quality testing, has been on a roll lately, scoring most of the top smartphones to launch in the past few months. Huawei’s Mate 10 Pro is their latest entry, and its results nearly hit the top of the mobile ranking.

With an overall score of 97, the Mate 10 Pro is one point shy of tying the Google Pixel 2’s 98, which is the highest score ever achieved by a smartphone. Although it may sound like a loss for the Leica-powered handset, there’s some good news for Huawei.

The photo score of the Mate 10 Pro is 100; that’s higher than the 99 scored by the Pixel 2, and ties with the Samsung Galaxy Note 8’s own 100. This means you can’t get anything better for still photography than the Huawei flagship right now.

Check out the breakdown: 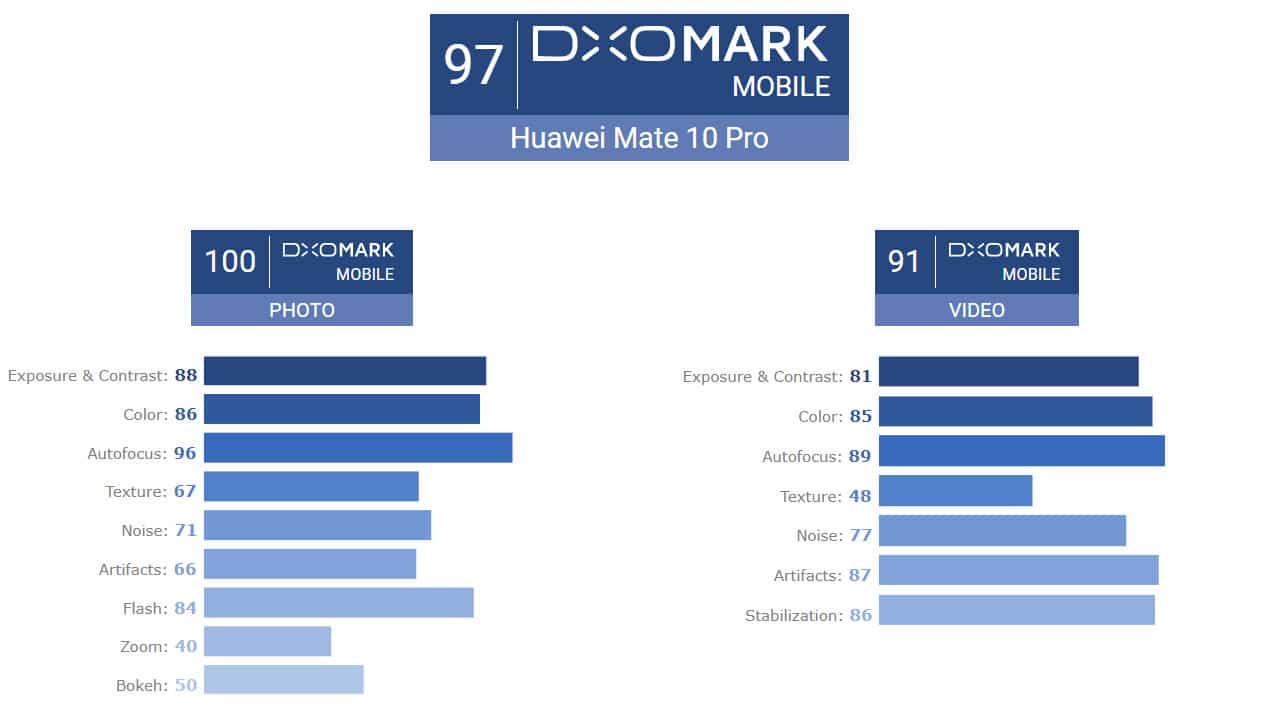 DxOMark praises the Mate 10 Pro for its great overall picture quality both indoors and outdoors, the fast and consistent autofocus, reliable portrait mode despite having no secondary zoom lens. Cons are few, consisting mostly of issues with exposure and saturation consistency.

The constant shift in smartphone ranking has been causing a bit of a stir lately. People have started questioning the legitimacy of DxOMark’s scoring parameters and the gadgets they choose to test.

For one, the recently updated algorithms for the system have changed the weight for certain subscores. And if you’ve noticed, there’s currently no LG smartphone on the list, or anything from the popular Chinese brands for that matter.

SEE ALSO: Huawei Mate 10 Lite is a rebranded Nova 2i (AKA Maimang 6 and Honor 9i)