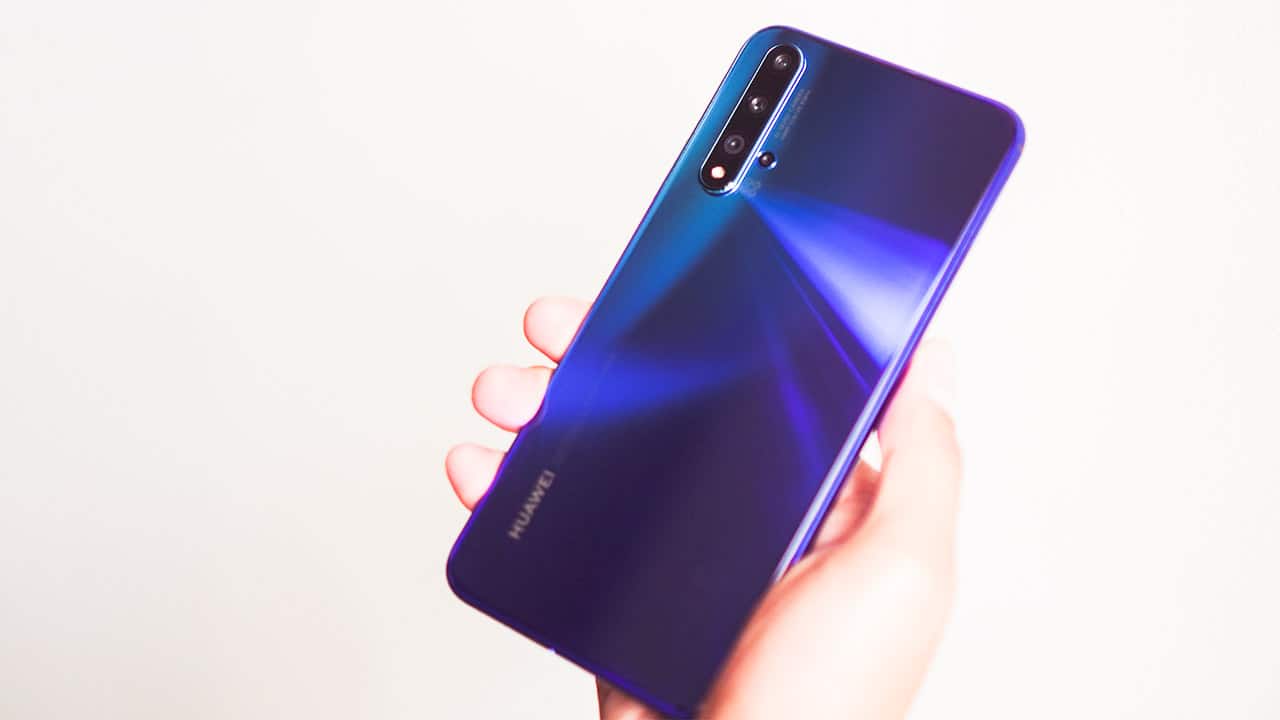 As we all know by now, Huawei is on the thinnest of ice. Despite repeated promises to the contrary, the US government has kept the company on its blacklist. Currently, Huawei is just on a temporary operating license. When the blacklist first appeared, the government gave Huawei a 90-day extension for the transitionary period (read: for Huawei to get the heck out of America).

Naturally, American companies expressed their dismay at the loss of a valuable customer. Before the initial extension’s expiration, the government extended the operating license for 90 more days. Currently, Huawei is a few weeks into the new extension.

Unfortunately, American lawmakers might not extend the license again when it expires on November 19. In a press conference, the US Department of State’s deputy assistant secretary Rob Strayer unveiled the likely possibility.

Additionally, Strayer has introduced the possibility of further punishments for those who continue to support Huawei in America. More particularly, the additional punitive measures will likely affect Huawei’s allies in the 5G development industry. Currently, Huawei is still allied with certain companies in the US. Just recently, Qualcomm announced a new business deal with Huawei, marking progress for Huawei’s tense situation in the US.

Because of the ban, Huawei is suffering critical losses in the smartphone market. The newly launched Mate 30 series will launch without the iconic Android operating system. The company is already working on its own in-house alternatives when the ban runs out. With the new US declaration, Huawei might want to speed that process up before November.