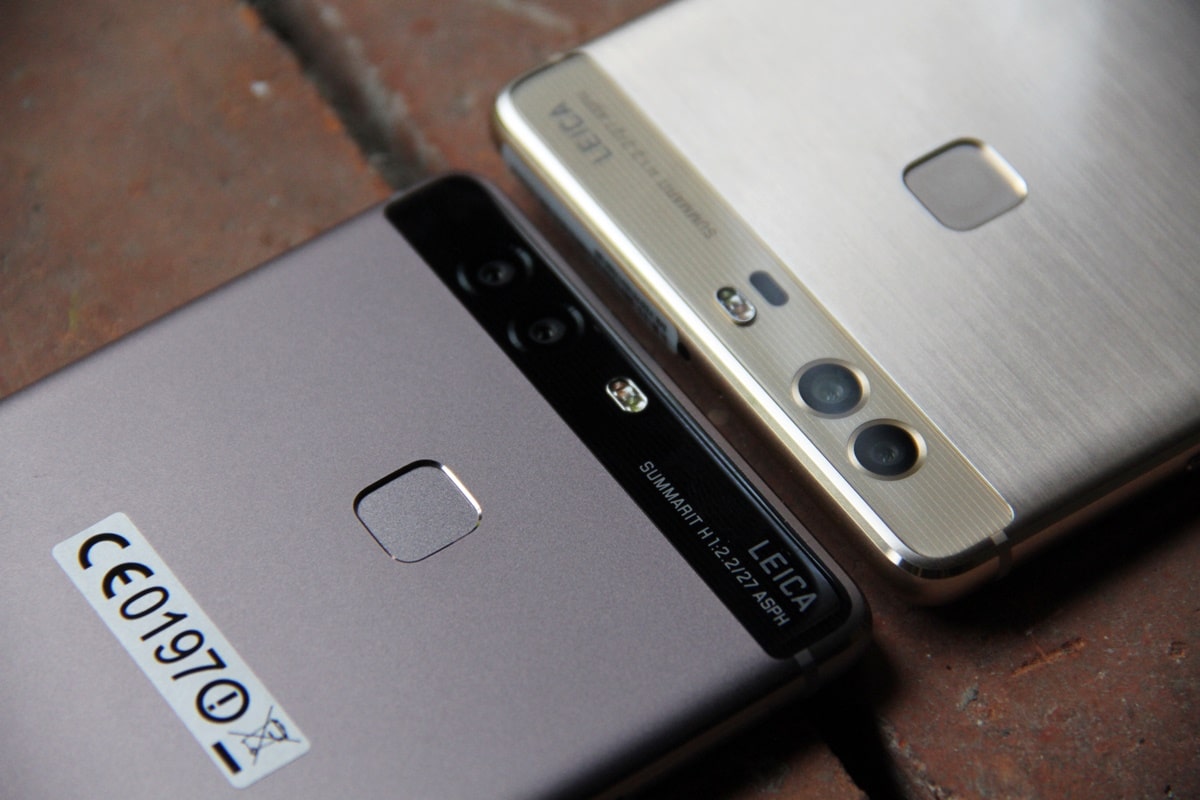 We’ve covered the new Huawei P9 phones several times already, but so far, we haven’t told you anything definite with regard to pricing and a release date in the Philippines. Well, the cat’s out of the bag now, with the dual-camera phones slated for release in just a couple of weeks. June 15 is the date to remember, if you’re looking to own either the P9 or P9 Plus.

The Shenzhen-headquartered OEM has announced prices for its latest efforts as well, with P9 starting at P23,990 (around $500) in local stores. The Plus model, with a larger 5.5-inch display (compared to that of the 5.2-inch P9) and 4GB of RAM, will run you P29,990 ($640). Both phones offer Huawei’s newest and greatest HiSilicon Kirin 955 processors and Android Marshmallow 6.0 with a custom and app drawer-less interface baked on top. 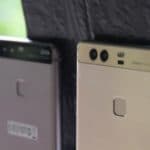 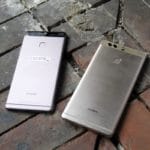 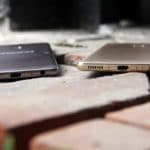 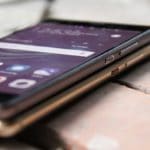 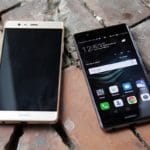 But perhaps the biggest reason why you should pay attention to any of them lies on their backs: the P9 and P9 Plus make use of two rear cameras with two different 12-megapixel sensors that are designed to capture as much light as possible. That, in turn, makes for detailed shots, with the option to introduce background blur for a more dramatic effect.

You’ve probably heard the same words many times before and came away disappointed, so we’ll let the P9’s rear cameras do the talking. 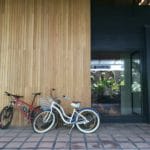 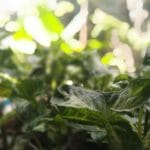 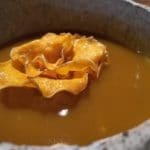 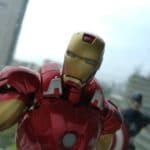 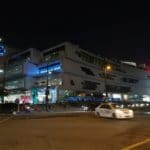 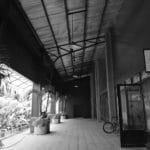 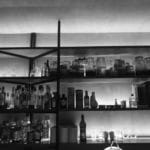 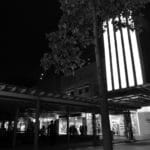 We already have a review unit of the P9 in our hands, so do check back with us at a later date for more photo samples and our thoughts on Huawei’s hero phone.