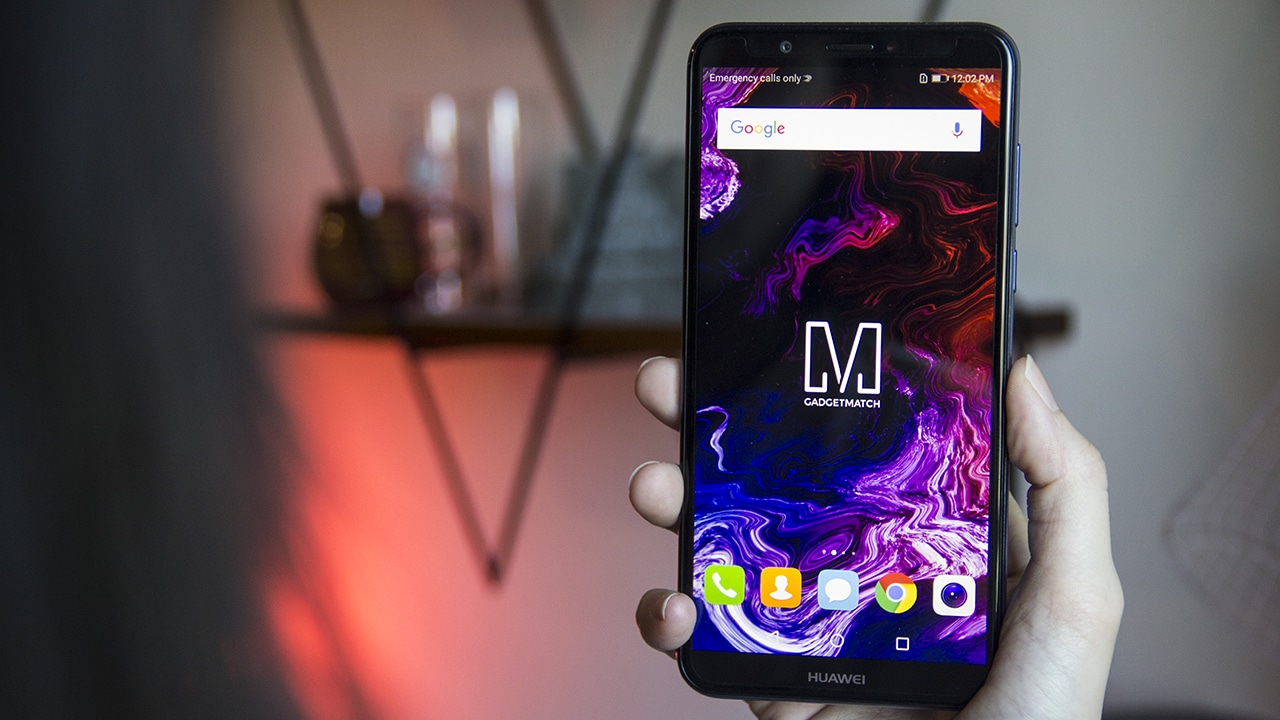 Following the success of the Nova 2i, Huawei has unveiled the Nova 2 Lite which is positioned as a budget-friendly smartphone headlined by a 5.99-inch display, dual rear cameras, and a facial unlock system. The company chose the scenic province of Bohol, Philippines to unveil its latest handset. 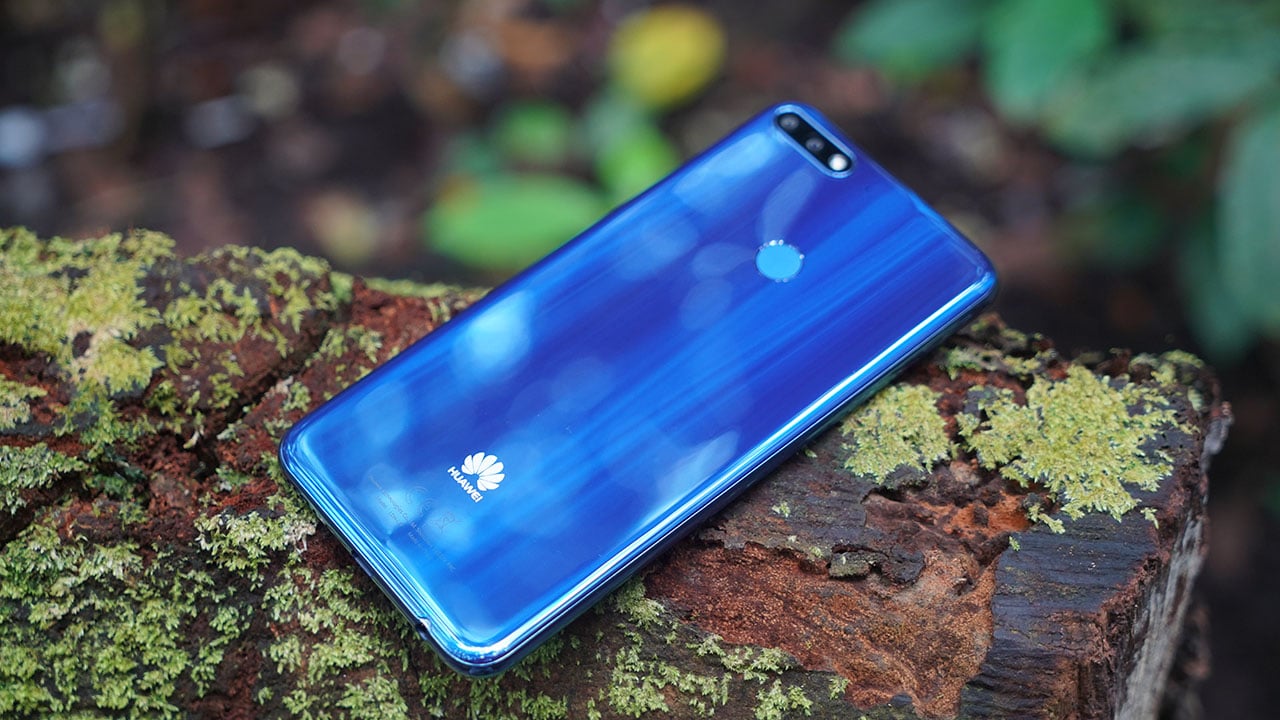 Its 5.99-inch display is housed within a 6.5-inch body so there’s just a little bit of forehead and chin going on. It also has an 18:9 aspect ratio which adds itself to the lineup of smartphones going for this display setup. Resolution maxes out at HD 720p, but has a FullView panel also seen on the Nova 2i. Inside, it runs on Qualcomm’s Snapdragon 430 chipset with 3GB of RAM, 32GB of storage, and Android 8.0 layered with EMUI 8.0 out of the box. 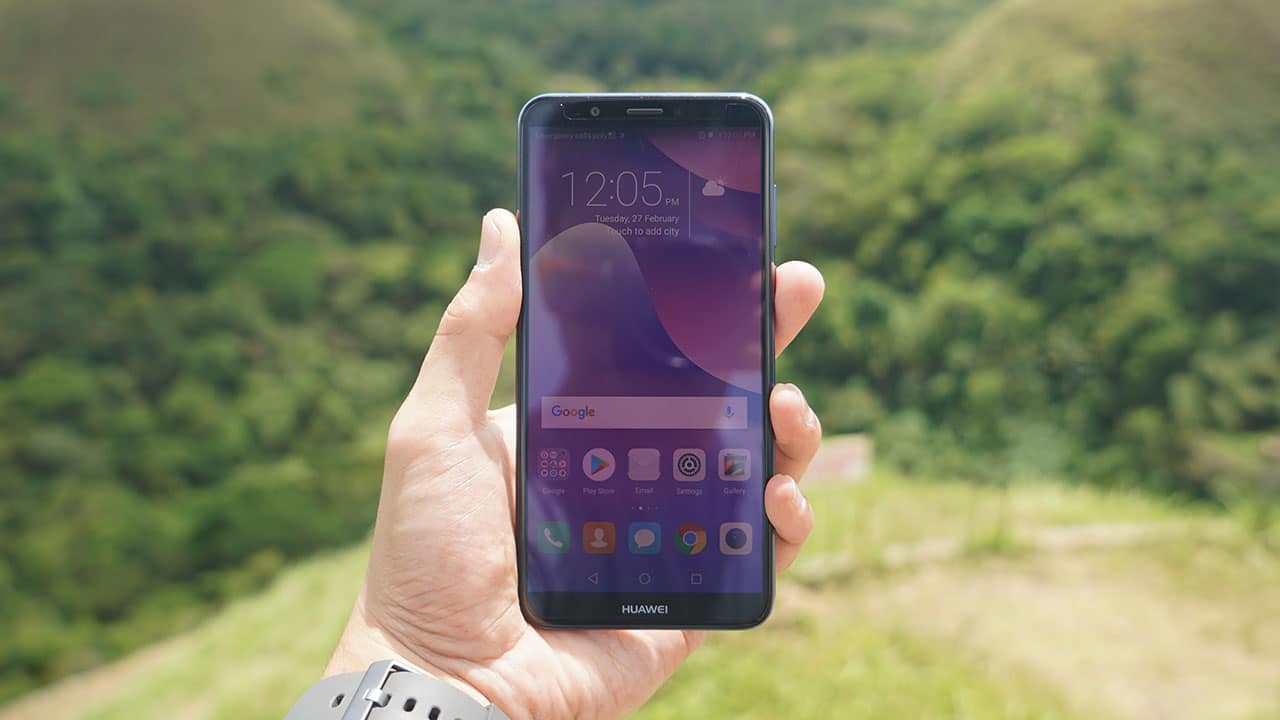 Up front, there’s a single 8-megapixel shooter with its own Toning Flash that promises to take pleasing skin tones and up your selfie game. Meanwhile, at the back, is where the dual cameras are located. It’s a combination of 13- and 2-megapixel sensors which are used for producing bokeh shots. 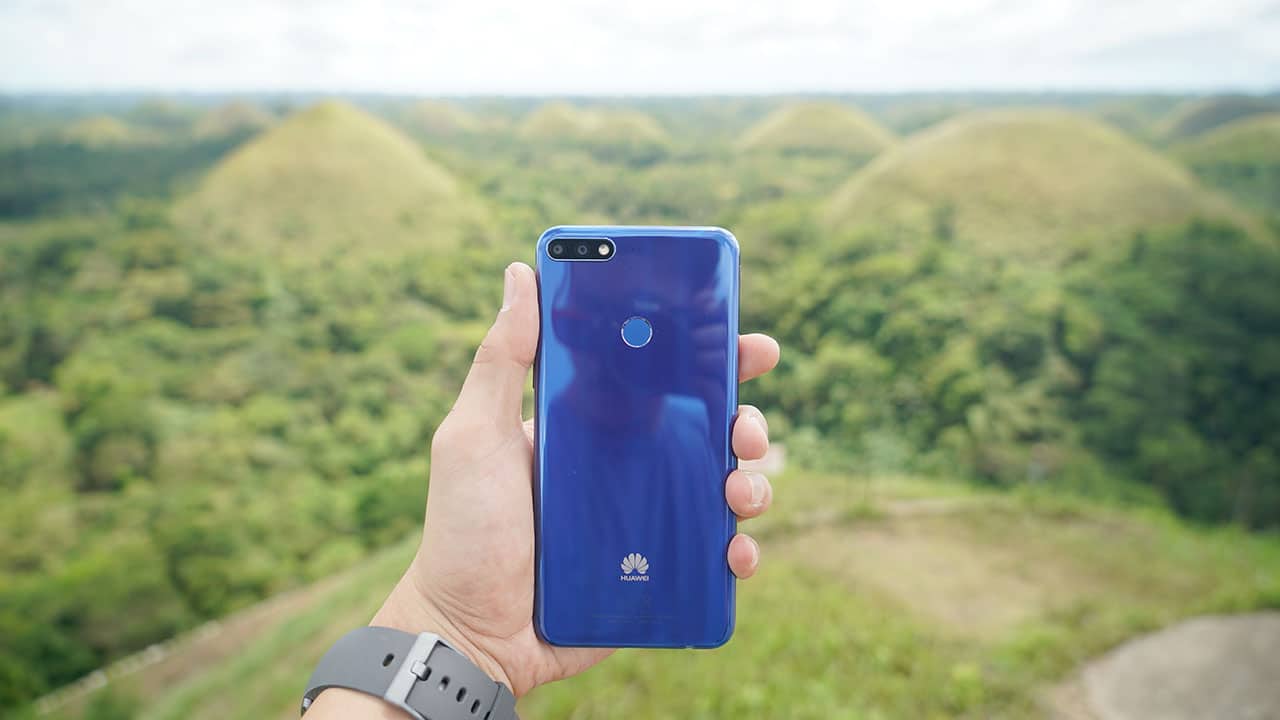 To top it off, the smartphone comes with built-in phase detection autofocus (PDAF) to ensure sharp images even with moving subjects. 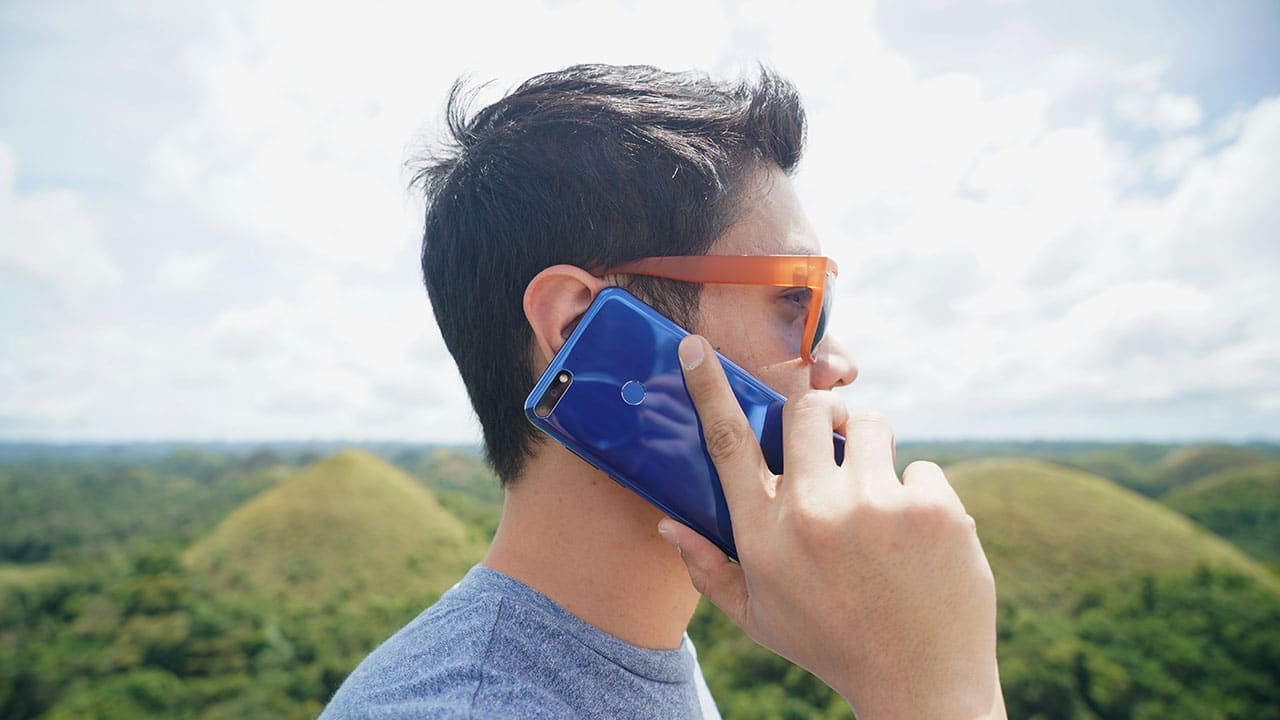 The battery is rated at 3000mAh and the phone is equipped with a fingerprint scanner, in addition to face unlock for added security.

With the Nova 2 Lite, Huawei promises higher-tier features and performance that don’t break the bank. It will initially be available in black and gold with this striking blue color coming later on. Pricing and availability are still undisclosed.