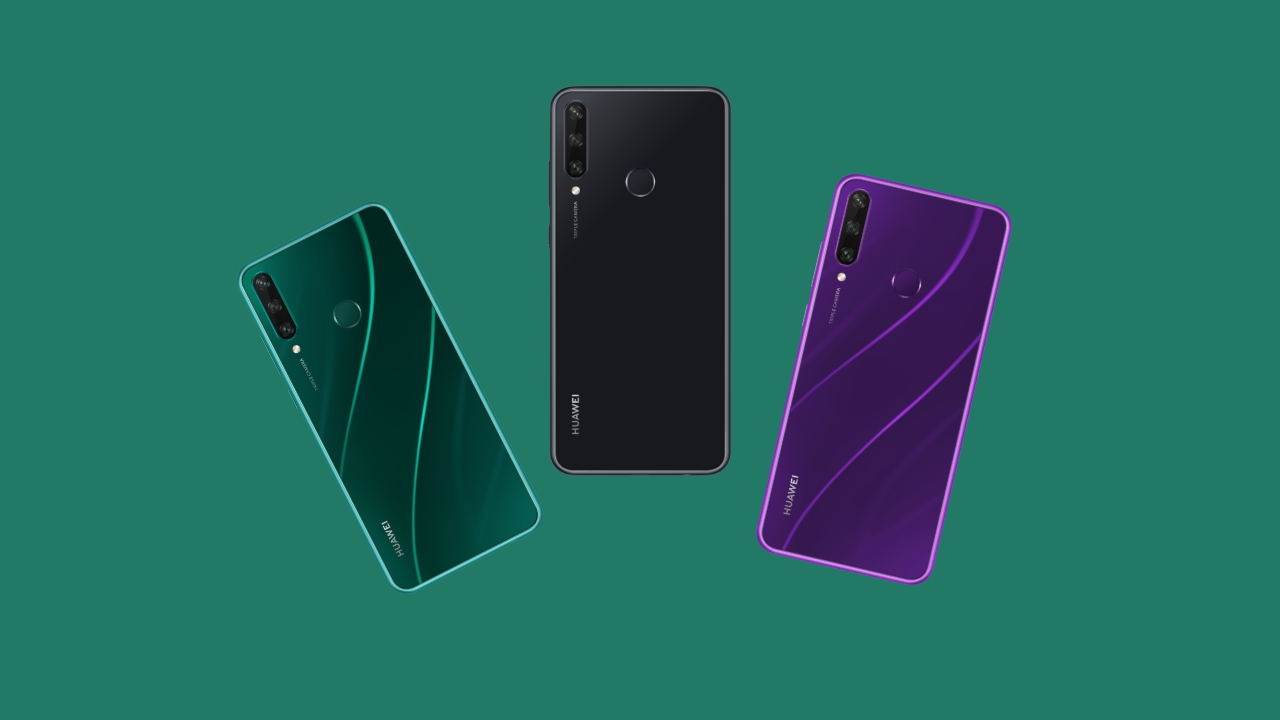 Huawei has continued to make strides in the software and app availability ever since the unfortunate US ban imposed in 2019. Perhaps there’s no better way to experience it than their low-risk new budget line headlined by the Huawei Y6P.

The Huawei Y6P is a 6.3-inch device powered by the MediaTek Helio P22 (MT6762R) SoC with 4GB of RAM and 64GB of internal storage. Pretty much what we should expect from a budget phone in 2020. It’s also home to a 5,000mAh battery which should help with the increasingly media-centric consumption of consumers today.

By the way, the storage is expandable via a microSD card slot which sits right next to the dual nano SIM card trays.

The Huawei Y5P — with its 5.45-inch display — should cater to people who don’t necessarily want a bigger display and value one-handed operation. It shares the same SoC as the Huawei Y6P with 2GB of RAM and 32GB of internal storage which again is expandable via microSD card slot — a necessity for that onboard storage capacity.

For cameras it has an HDR-capable 8MP main shooter and a 5MP one for selfies.

AppGallery for all three

As per usual, these come with the AppGallery. Some of the apps that Huawei is highlighting include Viu — which is home to fantastic K-Dramas, and iFlix.

Pre-order period is from May 22 to May 31. Freebies include a premium Bluetooth headset, Huawei 15GB Cloud Storage for 12 months, and a VIU premium access for three months. Huawei partnered with Lazada, Shopee, MemoXpress, Abenson, Bluelite, Silicon Valley and Aerophone for more purchase convenience.