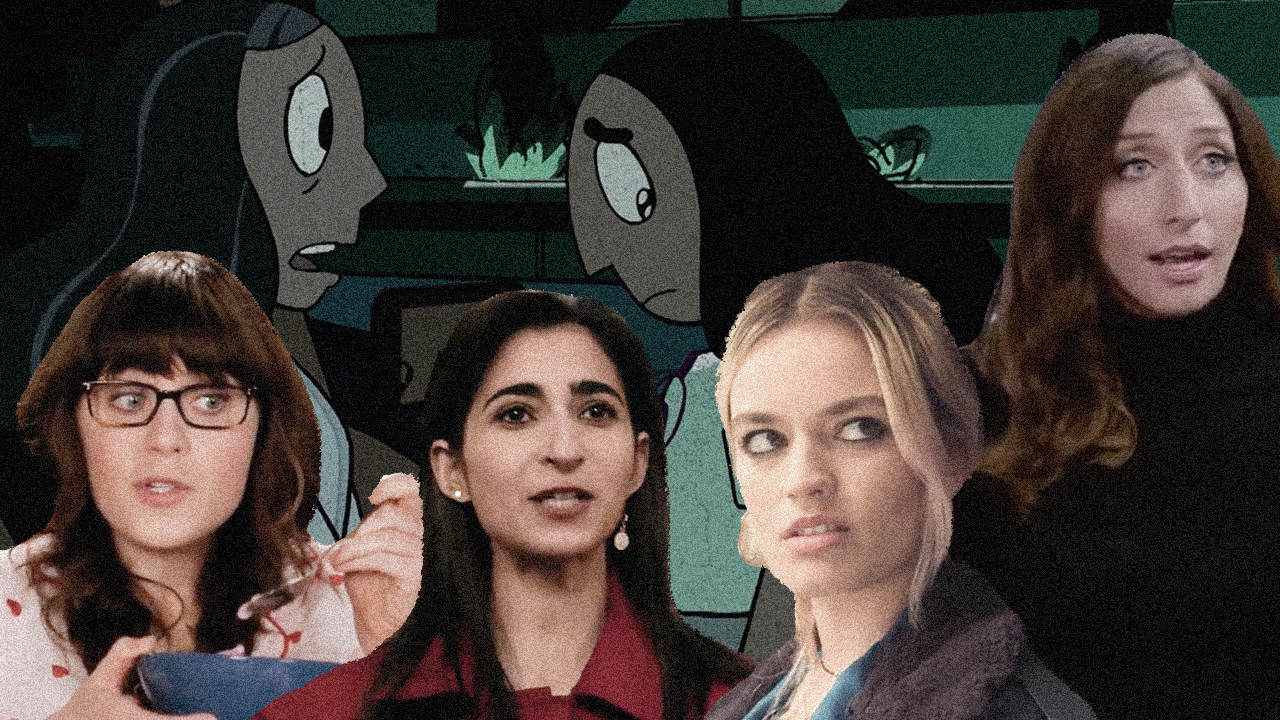 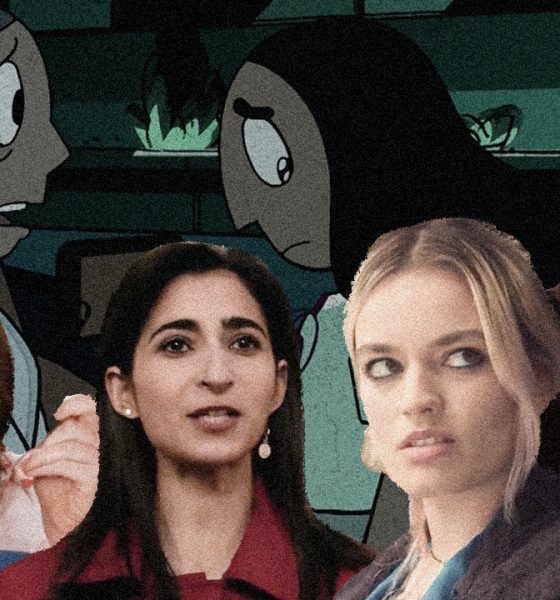 From silly to badass!

Happy Women’s month! It’s that time of year to look at all the progress we’ve made and be empowered by stunning women everywhere in the world. But, not all of us are put-together as every woman we strive to be. Some of us are sassy, silly, clumsy, and even sometimes, nasty. Here are a few iconic women characters I personally relate to:

Alright, she needed to be here because she revolutionized quirky nerdy girls and made them so charming in being themselves.

Jess is the only lady living in her shared apartment where she struggles to get almost absolutely everything done. Sound familiar? Yes, it’s all of us lost and struggling ladies out here trying to just get through every day.

Jess is awkward and charmingly so which is why, as much as we may not all be as charming when we’re silly, she’s undeniably relatable.

This one was a little bit sombre for lovers of the Nine-nine but, I’ll skip any sort of spoiling. Gina is essentially Brooklyn Nine-nine’s civilian administrator. She’s funny, sassy, and sometimes, reasonably self-absorbed but, seeing her character progress and mature, she deserves to gloat.

She’s sensitive to everyone in the Nine-nine and is surprisingly the voice of reason sometimes. Gina can be a hell of a lot smart when she wants or needs herself to be so the girl deserves all the cred she’s wanted.

She struggles a lot with trying to maintain a sense of almost usefulness to the Crystal Gems since she wants to protect the planet she calls home. She may seem like a bland character but she’ll surprise you with how she develops in the series.

I’ll preface Maeve’s description with the fact that I studied under a curriculum that allowed me to discover wonderful female writers, authors, and novelists. I was pretty much introduced to literary concepts and so it was nice to find a character that had an interest in female writers.

When I brought this up with my boyfriend, he then talked about how she seemed cool and gave me a joking glance. To which, I replied saying, “The girl has baggage too and I can relate to that.” Getting by isn’t easy and Maeve has her own demons, which is why I think she’s relatable in how she forcibly portrays someone who juggles the gritty parts of life.

Alright, alright. Nairobi isn’t exactly someone we can all relate to. She’s right smack in the middle of a messy heist! How are we meant to relate to her character at all? Well, I think if you’ve been in a group project you’ll understand that Nairobi is the one that puts everyone in their place.

Tokyo is too erratic compared to the sensible-under-pressure Nairobi. She gets things done, says things as it is, and still manages to sympathize. To me, she’s the character I admired the most in the series.

There’s a lot of female characters across platforms that we strive to be, but sometimes, we just need someone to make us feel like we aren’t alone. I’m sure you’ll find something you find relatable in unlikely female characters like Nairobi from Money Heist.

There are a ton more women in series than there were before but, I don’t think there’s been enough. It’s slow-paced progress to giving women a safe and supportive platform where they can speak. We obviously aren’t there yet but, we’ll keep pursuing it. So, to all the fabulous, stunning, and true-to-oneself women out there, Happy Women’s month. Let’s keep kicking ass. 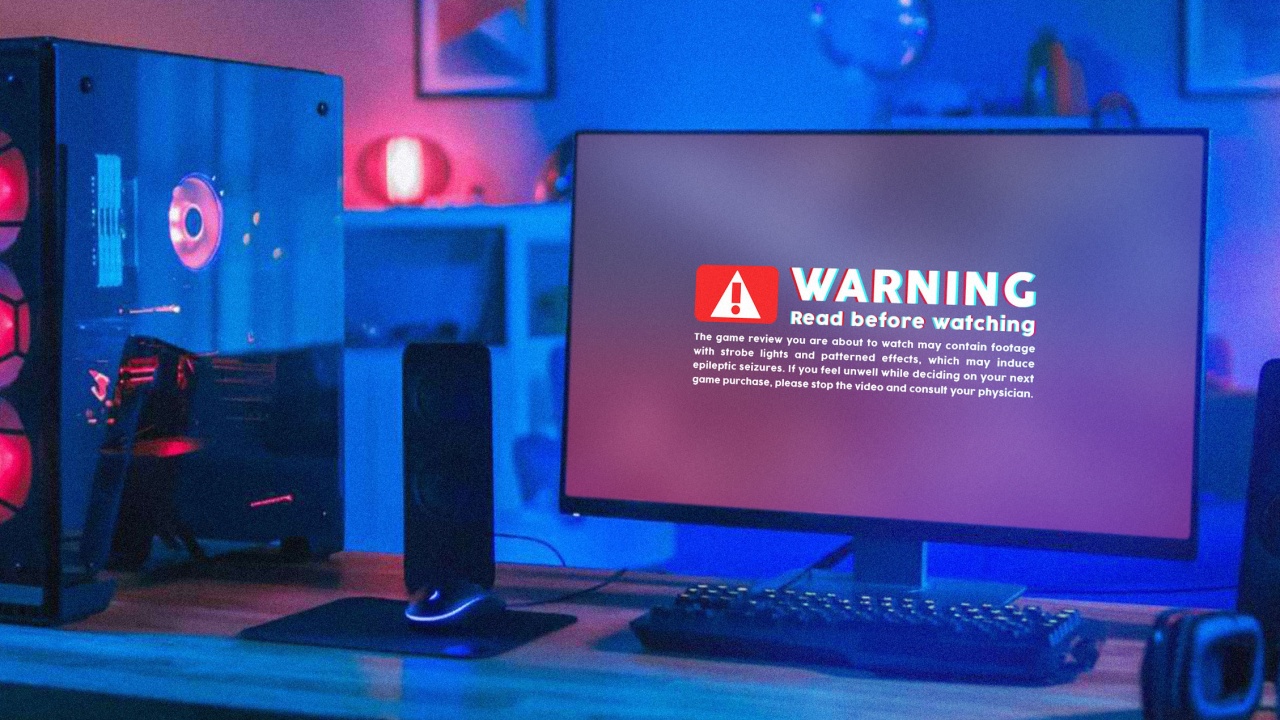