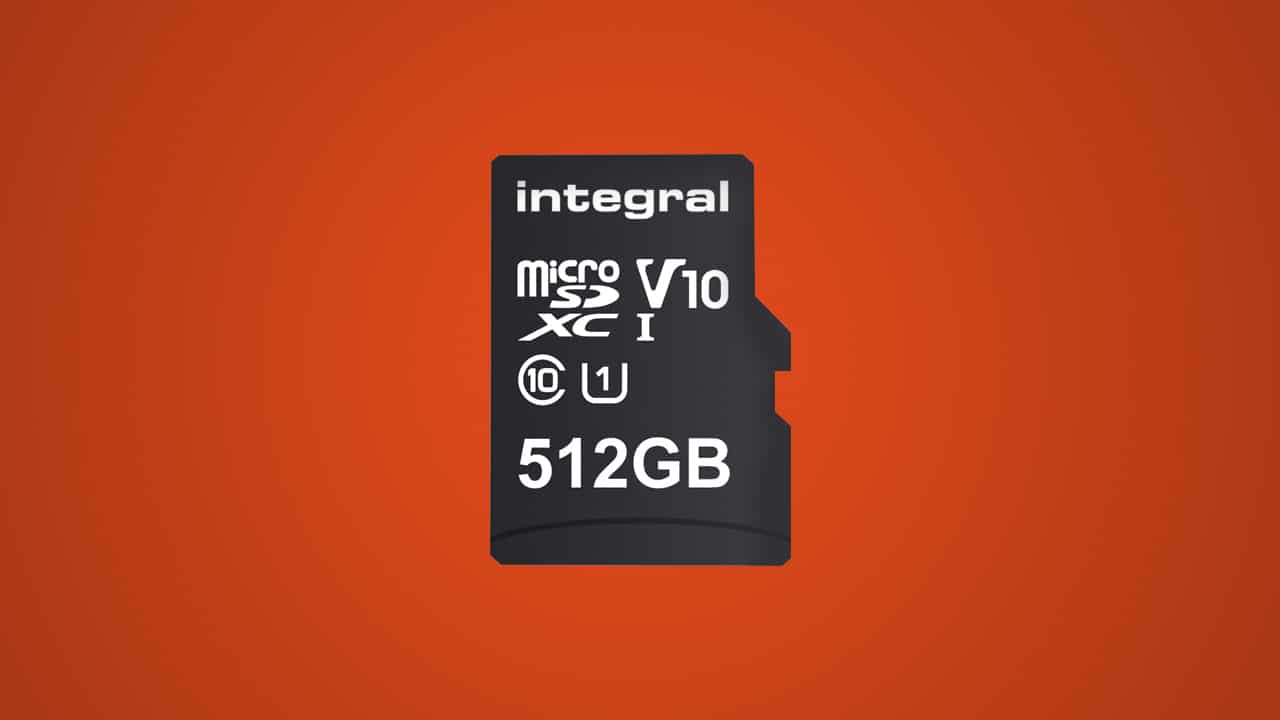 How much storage do you need for your Android device? Most phones nowadays start at 32GB of internal storage and go up to 256GB depending on the configuration. But, what if that’s not enough? If your phone supports storage expansion via microSD card, this might satisfy your need for more bytes. 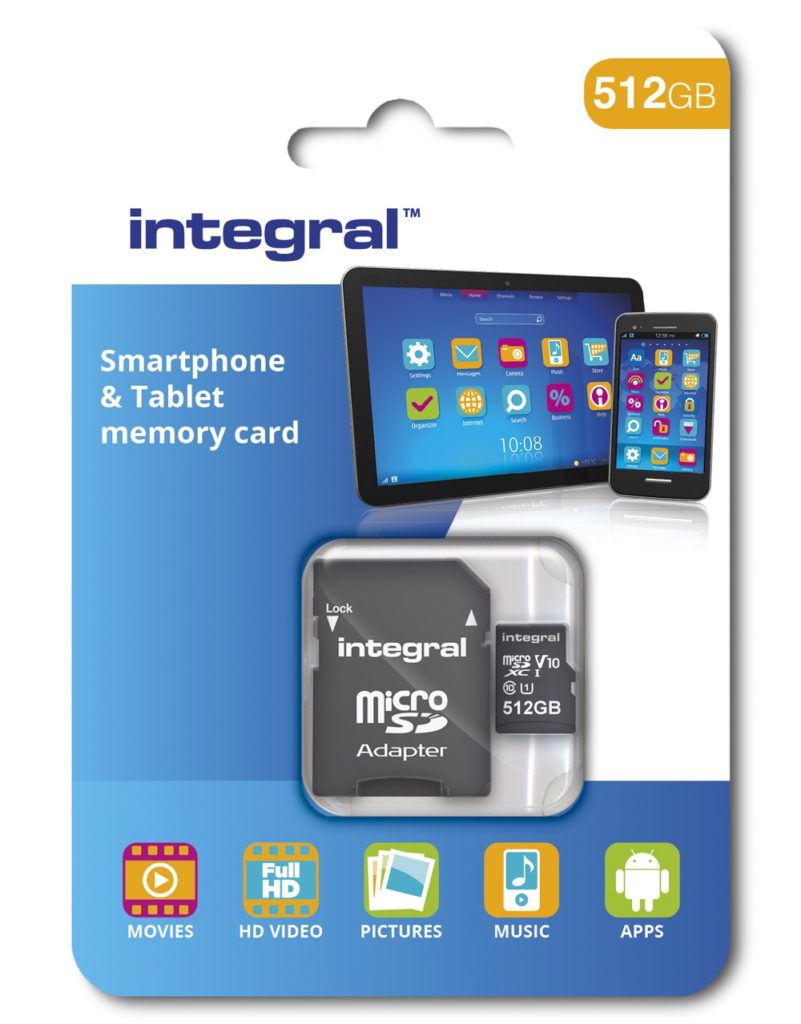 The tiny memory card is fully compatible with Android smartphones and tablets. It’s guaranteed to avoid bottlenecks, especially when used with apps, unlike other cheap memory cards in the market. It’s not only for phones though, it’s also for digital cameras, action cameras, drones, camcorders, and PCs that accept microSDXC cards.

With this large storage, what’s the catch? Unfortunately, it’s the speed. The 512GB microSDXC card only meets the Video Class 10 standard for Full HD recording. To be specific, the card has a V10, UHS-I Class 1 specification and can handle transfer speeds up to 80MB/s. This means high bit rate 4K video recording might be challenging for the card.

The 512GB microSDXC card will be available some time in February 2018. No pricing info yet, but the full specifications of the card is available on Integral Memory’s website. 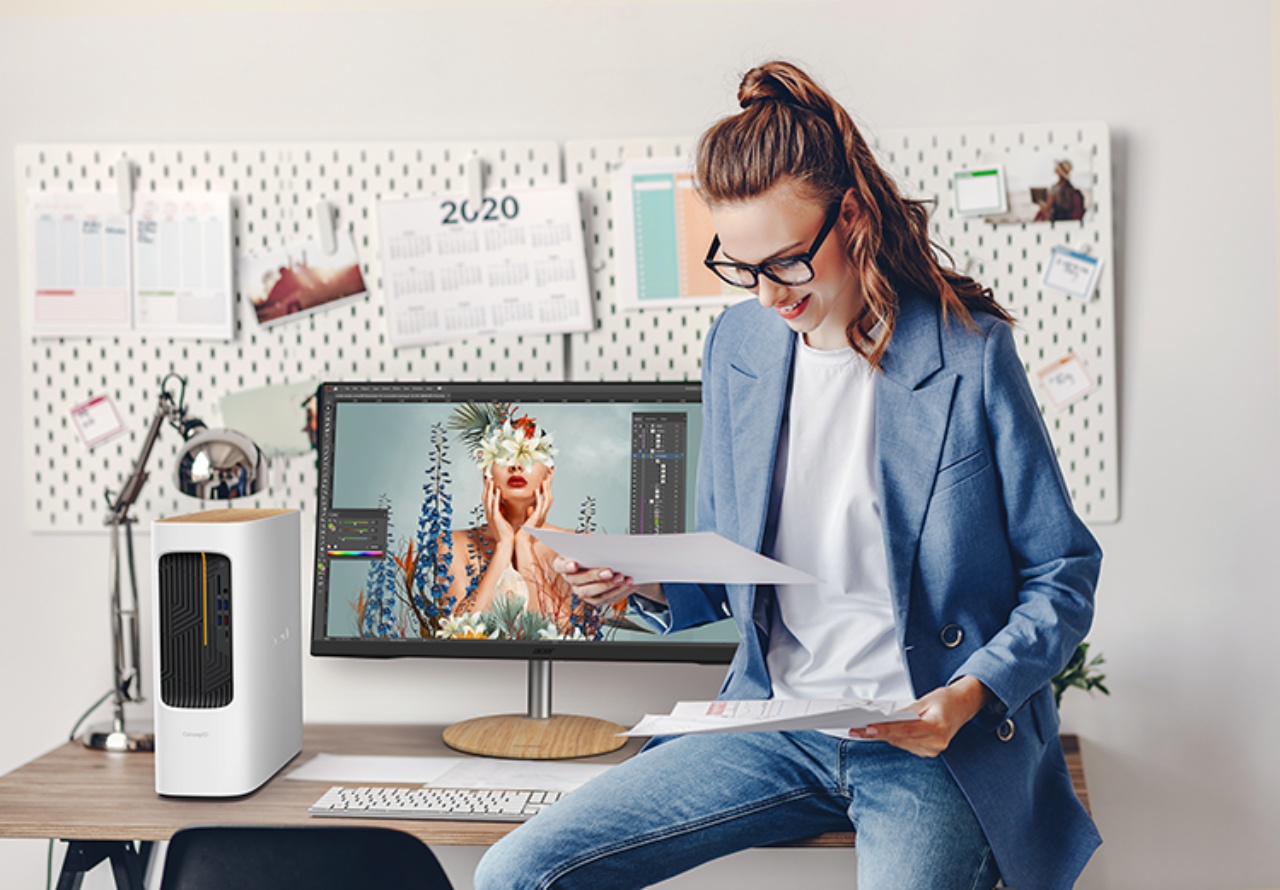 On top of their reliable processors and GPUs, the ConceptD 5 and ConceptD 5 Pro creator laptops have a sound cooling system and advanced thermal design to keep them running.

As NVIDIA Studio-validated laptops, they include software optimizations and pre-installed NVIDIA Studio Drivers.

And as laptops for creative professionals, the ConceptD 5 series feature the following:

The Concept D500 desktop comes with the most powerful capabilities for intensive creator tasks such as 3D animation, videos, and complex design projects.

Aside from up to a 12th Gen Intel Core i9 processor and corresponding GPU, the mini workstation boasts of transfer speeds of up to 10 Gbps via its USB Type C port.

Powered by Acer’s AI-backed SpatialLabs Go which turns just about anything into 3D, the couple of 15.6-inch, 4K displays are beneficial for both creators and gamers.

Specifically, the View Pro may make creators’ and developers’ lives easier. They may use the display for 3D design software, including:

This is made possible by installing Datasmith export plugins to import projects into the SpatialLabs Model Viewer.

Several add-ons are also available for a more efficient and productive workflow for 3D creators.

Maya and Blender users can even connect on a 2D screen while observing changes rendered into stereoscopic 3D with the display in real-time.

Casual users may use the displays for gaming or as a standard 4K monitor for various purposes. 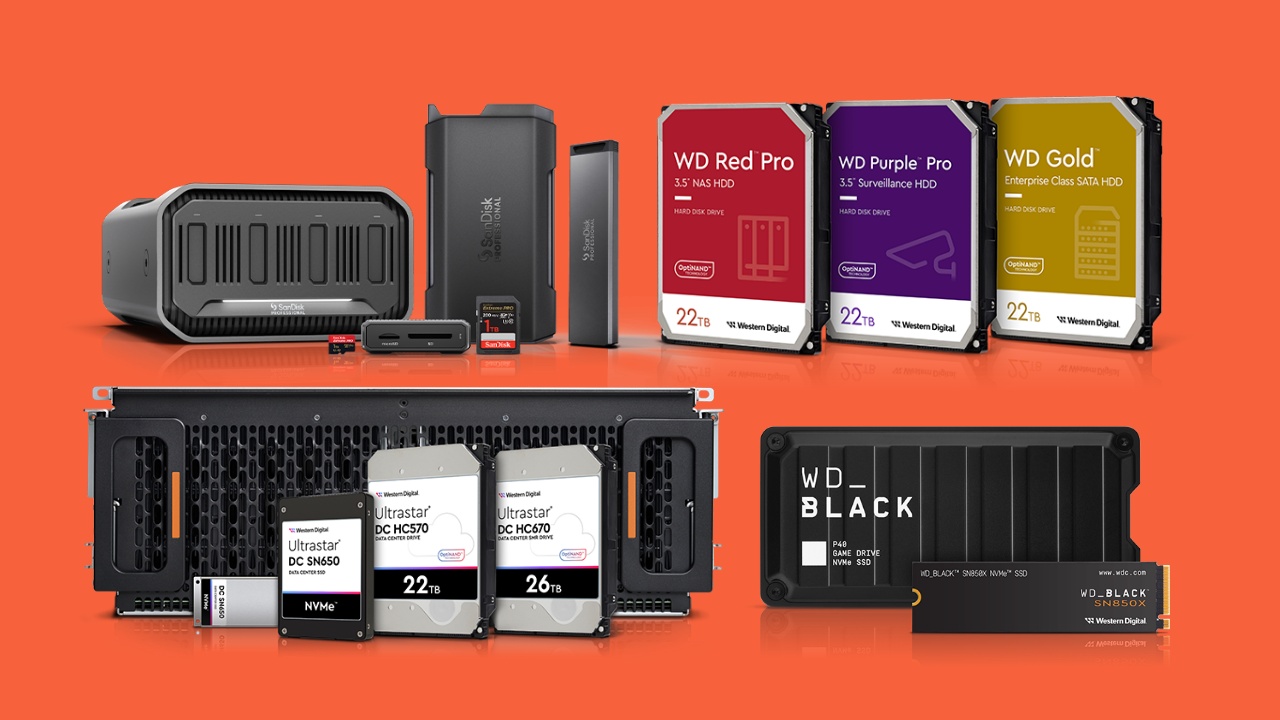 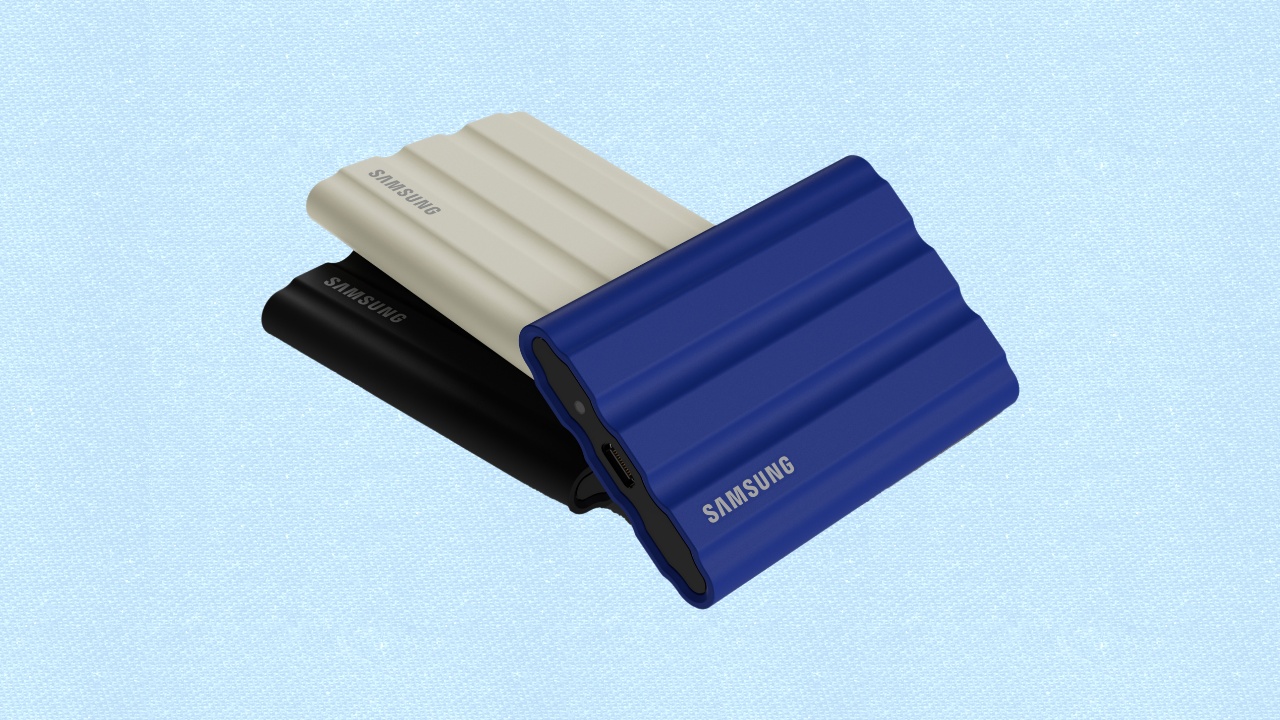 Billed as the most durable PSSD yet from the tech giant, the newest addition to Samsung’s portable SSD lineup delivers on exceptional performance and incredibly fast speeds while coming in a sleek design.

Users will not have to worry too much about data loss. The T7 Shield is carefully engineered and comes with the following features:

The T7 Shield is also designed to work across multiple devices (PC, Mac, Android Smartphone, game console) to be able to store pictures, games, and even 4K and 8K videos

This is twice as fast as its predecessor, the T5, and up to 9.5 times faster than external hard disk drives (HDDs).

The T7 Shield is available in 1TB and 2TB in the following colors:

Samsung’s latest PSSD will be available for pre-order from April 26, 2022 here, with customers receiving a special 7 percent discount.