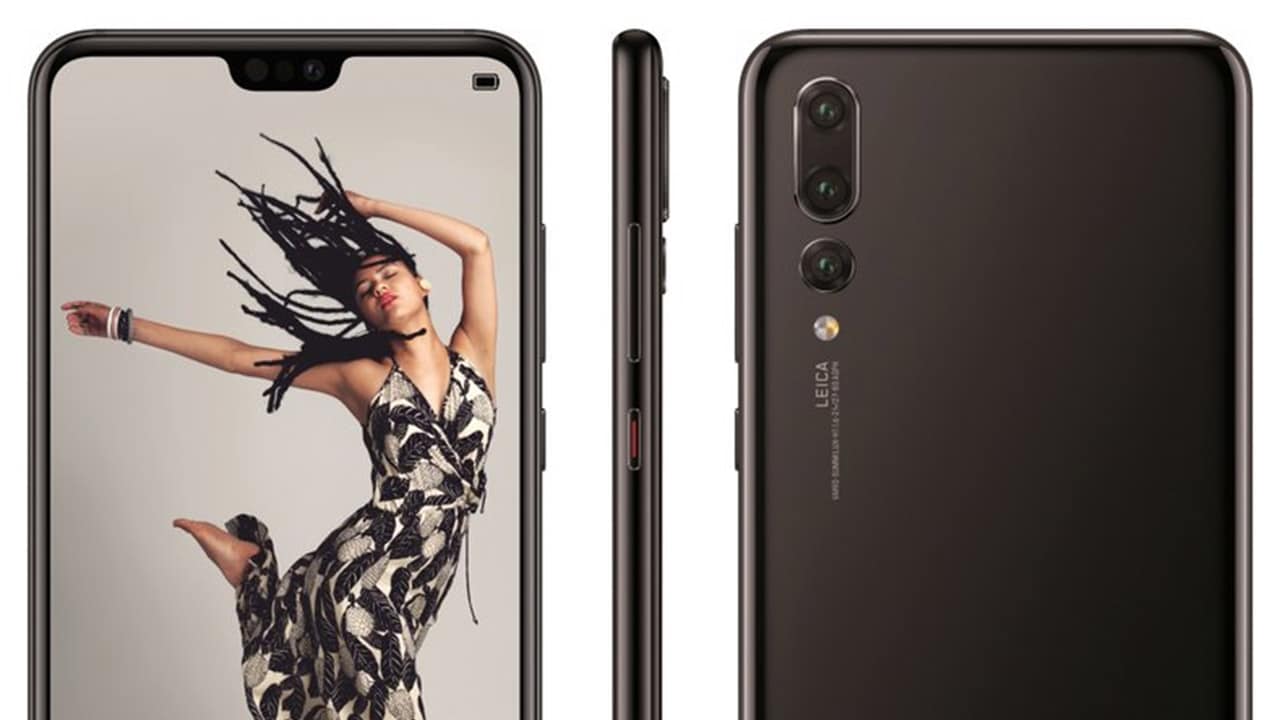 Huawei just can’t hide the P20 series from the public before its official launch. Yesterday, official-looking teasers were reported to be up in China already. Today, we have a full set of images from Evan Blass of Evleaks on Twitter.

If you’re still unconvinced how the P20 series will look like, take a gander at these images starting with the cheapest of the bunch. 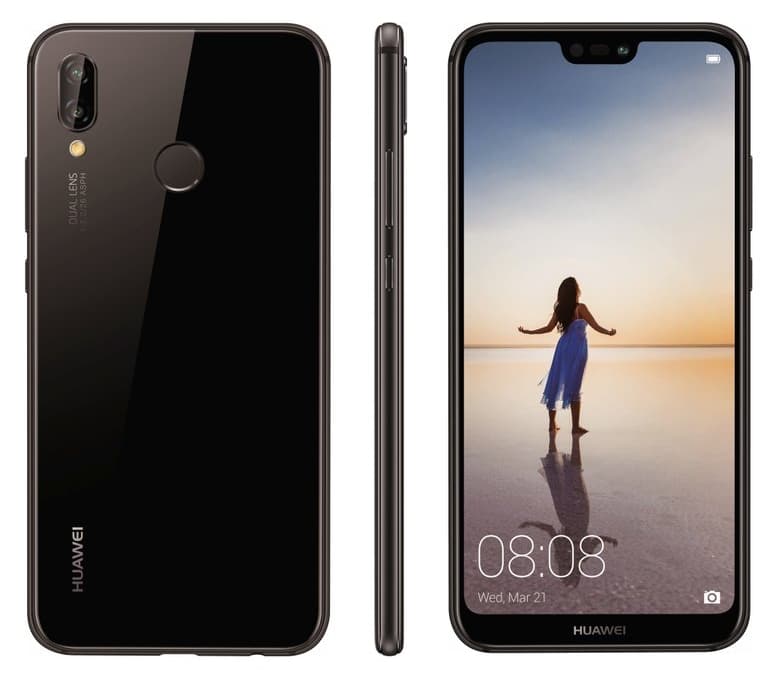 The P20 Lite is the toned-down version of the lineup but it won’t lack key features from its more expensive siblings, like a full-screen display with a notch and dual rear cameras. Like before, the Lite version will not sport Leica-branded cameras but will still sport two camera sensors. Also noticeable from the render is its fingerprint reader positioned at the back. 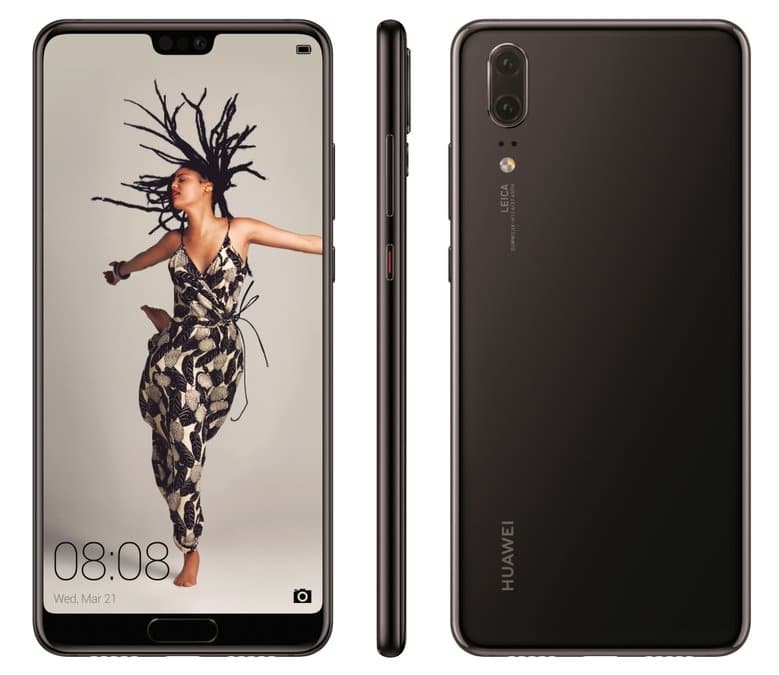 The main offering would be the regular P20, but it sits in the middle of the lineup. It looks a lot like the P20 Lite but has a 5.7-inch AMOLED display with even slimmer bezels and Leica-branded cameras. The fingerprint reader is on the front just like with its predecessor. The bottom chin of the P20 reminds us of the Mate 10. 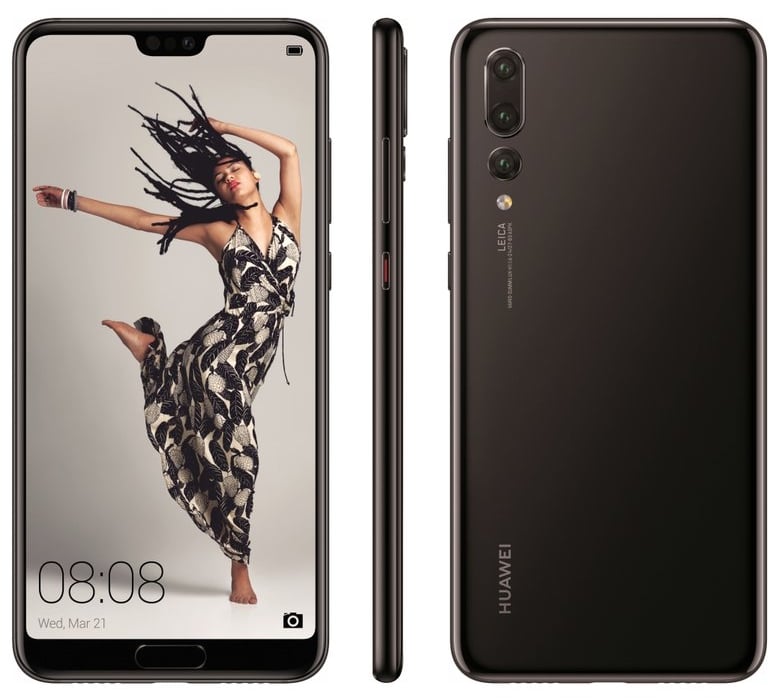 The grandest of the trio is the P20 Pro. It’ll have top-of-the-line features including a bigger 6-inch AMOLED display and Huawei’s very own Kirin 970 processor. Since the Kirin 970 has a built-in neural processing unit, the P20 Pro will have AI capabilities similar to the likes of the Mate 10 series.

Another grand feature of the Pro is its triple-camera system. If the predecessors have a secondary monochrome sensor, we wonder what the third sensor could be. Wide angle? Zoom? Or something else?

We’re now waiting for Huawei to finally launch these three phones on March 27 in Paris, France.