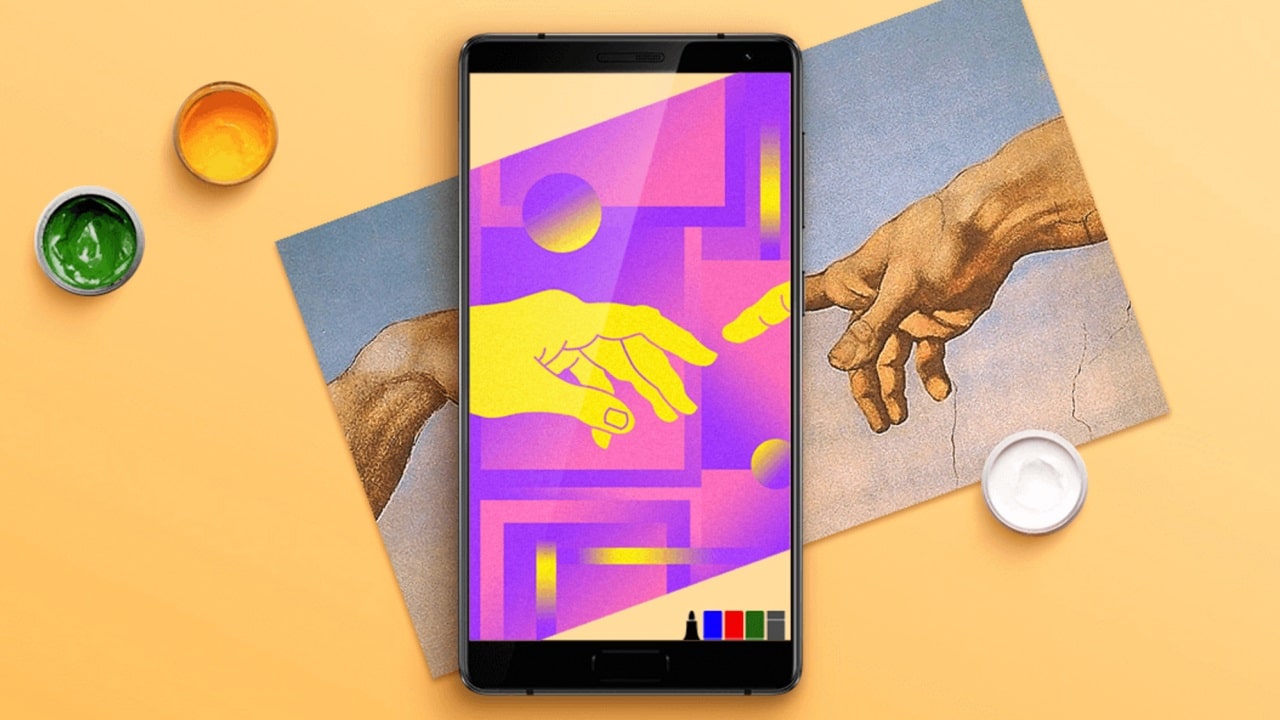 Lenovo today unveiled a new high-end phone under its Zuk sub-brand. Specifically, the Zuk Edge takes aim at the likes of the OnePlus 3T and the Xiaomi Mi Note 2, offering the best specs available while at the same time keeping the price under $400.

The Edge is already listed on the Lenovo Mobile online store, and has super-narrow bezels on the front, almost making for an all-screen device, with some 86 percent of the body showing the display. To put that into context, Xiaomi’s Mi Mix concept phone has a screen-to-body ratio of 91 percent.

Speaking of, the display is 5.5 inches across and tops out at 1080p; the cover glass tucks a fingerprint reader beneath it, something the upcoming Samsung Galaxy S8 may end up doing as well. The Edge, though, has a visible home button, whereas Samsung is heavily rumored to be dropping the button altogether. Lenovo claims the fingerprint hardware built into the screen is fast enough to unlock the phone in just 0.09 seconds. 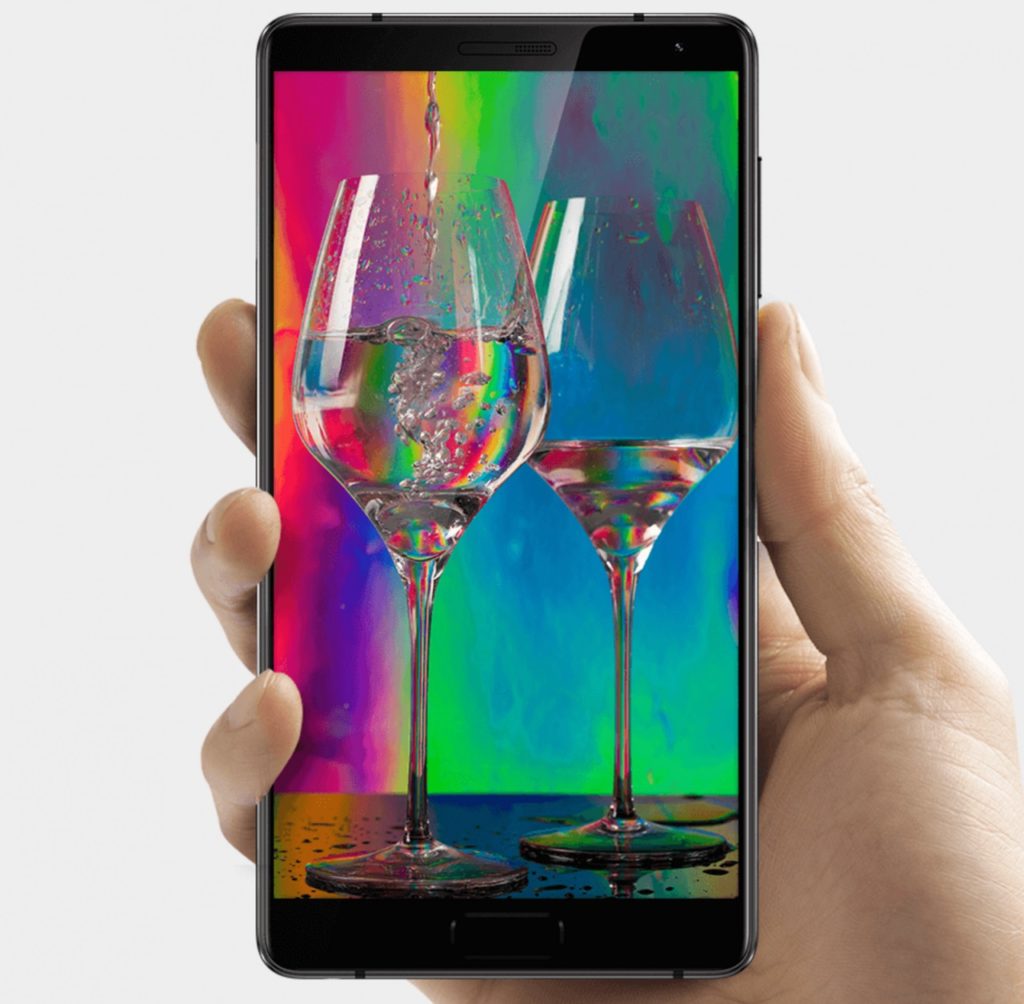 The Zuk Edge has a crazy screen-to-body ratio

The new Zuk flagship will arrive with Android 7.0 Nougat out of the box, with Lenovo’s own Android interface baked on top. It also includes a Qualcomm Snapdragon 821 processor with up to 6GB of RAM and 64GB of non-expandable storage. The rear optics is of the 13-megapixel kind, while the front-facer packs an 8-megapixel sensor and an f/2.2 aperture lens. Keeping the lights on is a 3,100mAh battery that supports fast charging over a Type-C port.

Lenovo will begin selling the Zuk Edge in China from January 1. The phone with 4GB of RAM will retail for 2,299 yuan or $330, and the one with 6GB of RAM is priced a tad higher at around $360 in U.S. money. Another variant, this time banking on Korean actor Lee Min Ho’s star power, can be bought for the same price as the 6GB model. It comes with a special pair of wired earphones and a case.

Lenovo has released earlier Zuk phones in India and other markets in Europe, so it’s highly likely that the Edge will be officially available outside of China soon.