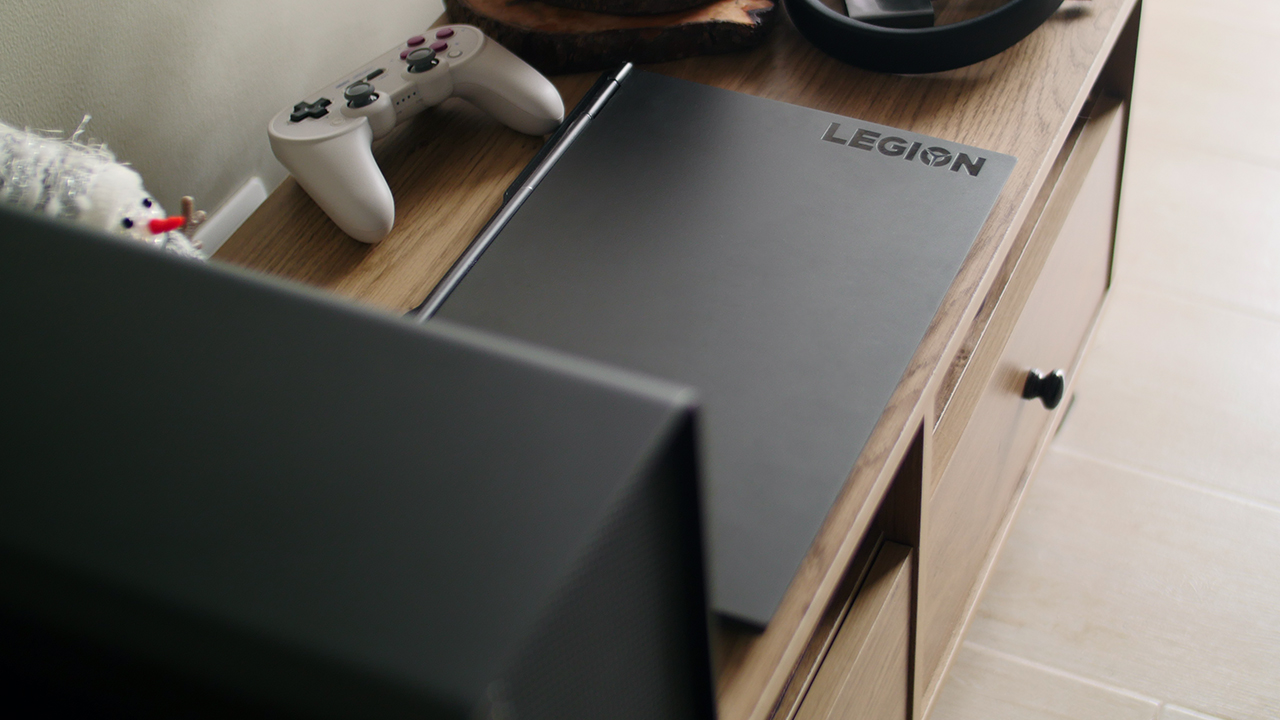 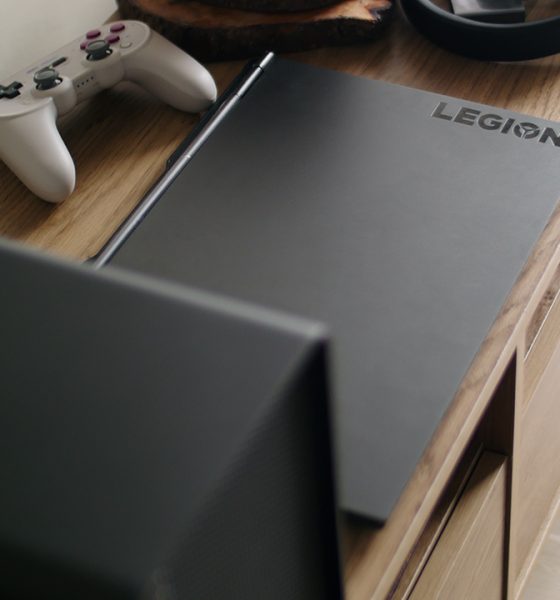 Alright, before you raise your tiny pitchforks at us with the argument over how building your own rig is more cost-effective among many other reasons, hear us out.

Some people have expiring leases, jobs that need them to move around, or crippling commitment issues. If you’re one of them, we’re sending you lots of love and support, kings and queens. 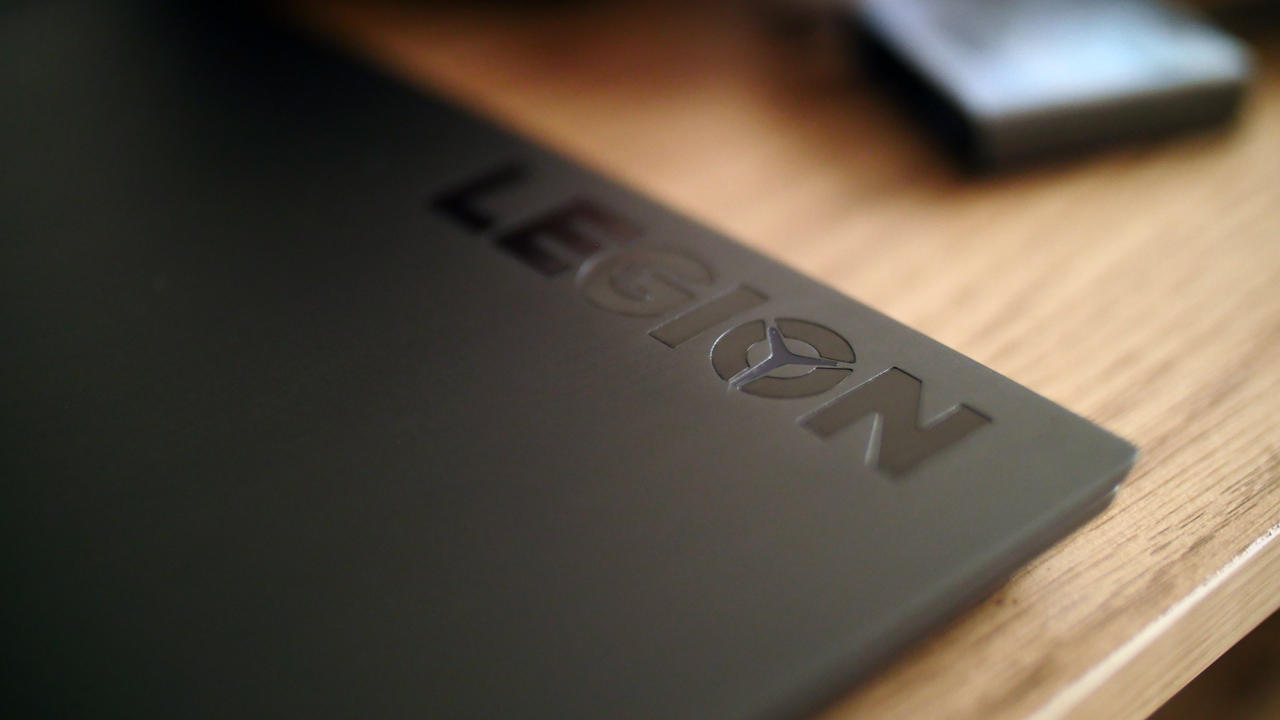 Look, there are viable reasons as to why people aren’t ready to commit to constructing their own rig. Some don’t need it, don’t feel like they need it, or do need it but the task is either too daunting or too rigid of a concept to commit to. Which is why, with laptops screaming portability, people still see it as a great choice. If that’s the case, the Legion Y740Si is just the laptop for you. 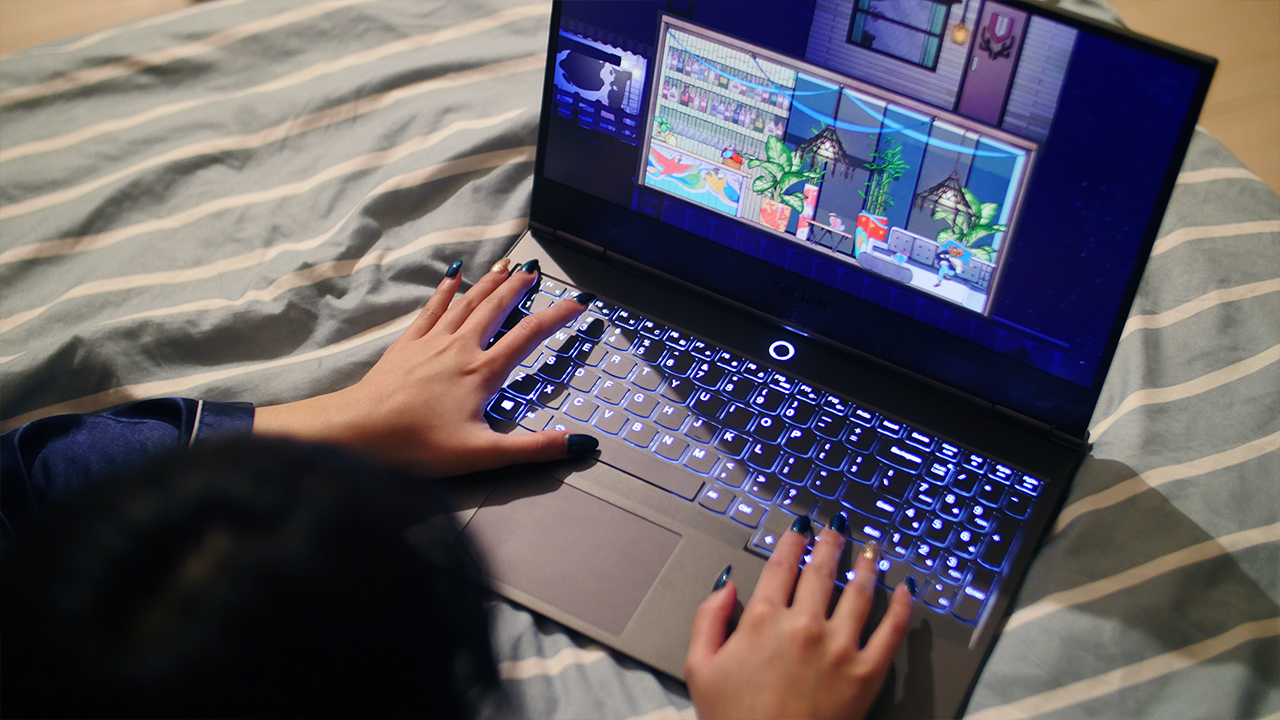 The Legion Y740Si has a stunning 15.6-inch UHD In-Plane Switching (IPS) display and is powered by a 10th Generation Intel Core i7 Processor with 16GB of RAM and 1TB of internal storage squeezed into a skinny 14.9 mm body—weighing in at only 1.7kg.

On top of all that, if you’re worried about overheating, the laptop is equipped with a Coldfront 2.0 thermal system featuring a Vapor Chamber and Quad-Fan technology to keep things cool.

The Legion Y740Si’s eye-catching 4k, Dolby Vision HDR Supported, and 100% Color Accurate display makes for amazing gameplay and viewing experience but, they didn’t stop there. Paired with the Legion BoostStation eGPU, the two are a staggering combination.

The god-tier pairing makes playing graphics-heavy tasks and games smooth and stutter-free. This is made possible with the Legion BoostStation housing an NVIDIA RTX 2060 graphics card. 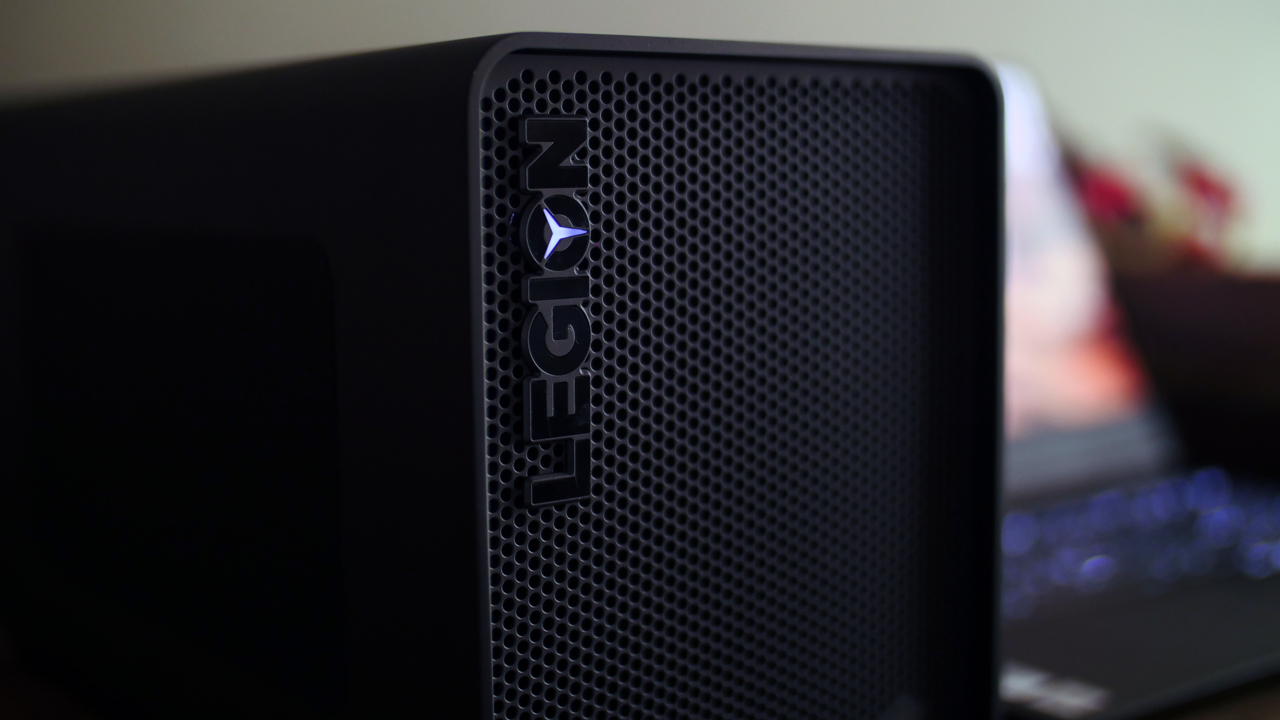 The Legion BoostStation is an eGPU. It’s short for “External Graphics Processing Unit.” The general concept? Being able to hook up a regular laptop to an external graphics card through a single cable to take off the load on your laptop’s internal GPU and let the powerful extension do the heavy lifting. 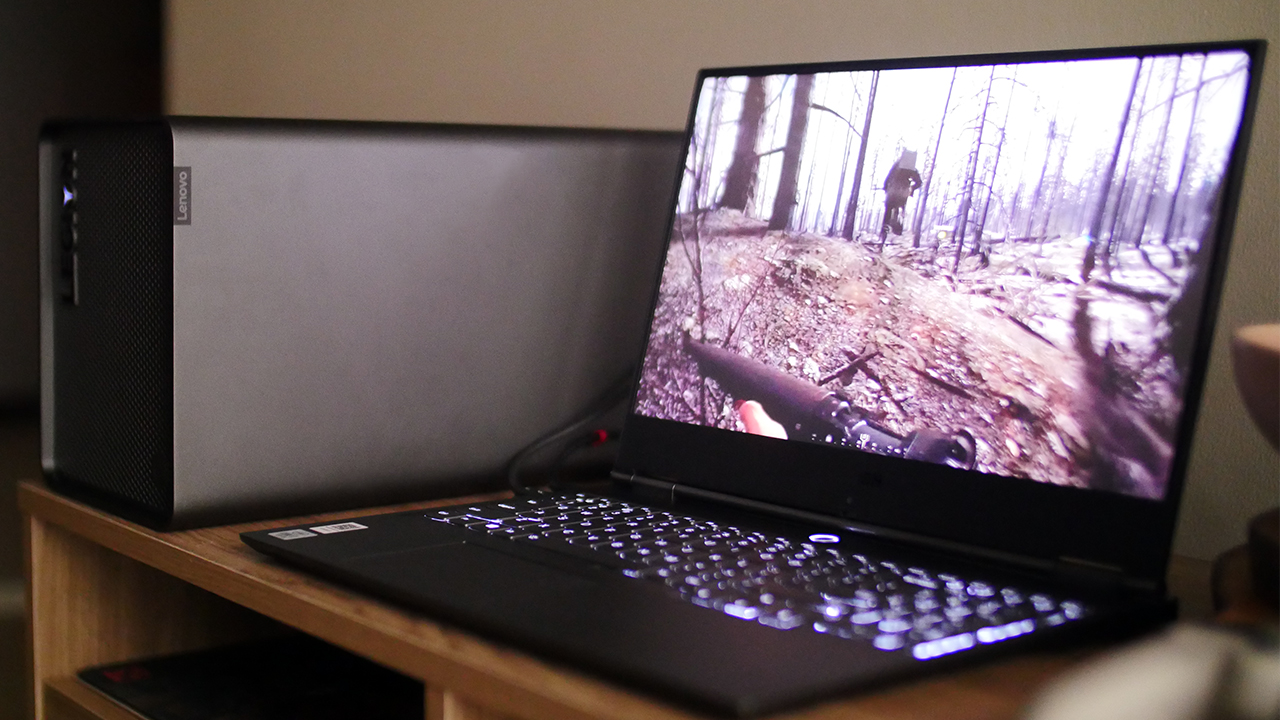 Most gaming laptops we love can handle simple games like DOTA 2 and League of Legends on medium settings without losing a frame. But, oftentimes graphics-intensive AAA titles are the kryptonite to this set-up, leaving most laptop users missing out on big title plays.

The BoostStation name is apt in how eGPUs are essentially quick plug-in boosters for when you’re in the mood for a good gaming session.

God-tier pair and the perfect in-between

The Legion Y740Si and Legion BoostStation make for an absolute unit of a combo if or when you are looking for something in between a full desktop set-up and a laptop. The pipedream of having both portability and amazing performance finally exists. And Lenovo’s Legion brought it to life. When you need to be on-the-go, moving from home to work, the Legion Y740Si has you covered. And, when you’ve got graphics-intensive work and/or play to get to, you can quickly plug in the Legion BoostStation to do the heavy lifting for you.

This feature is a collaboration between GadgetMatch and Lenovo Philippines