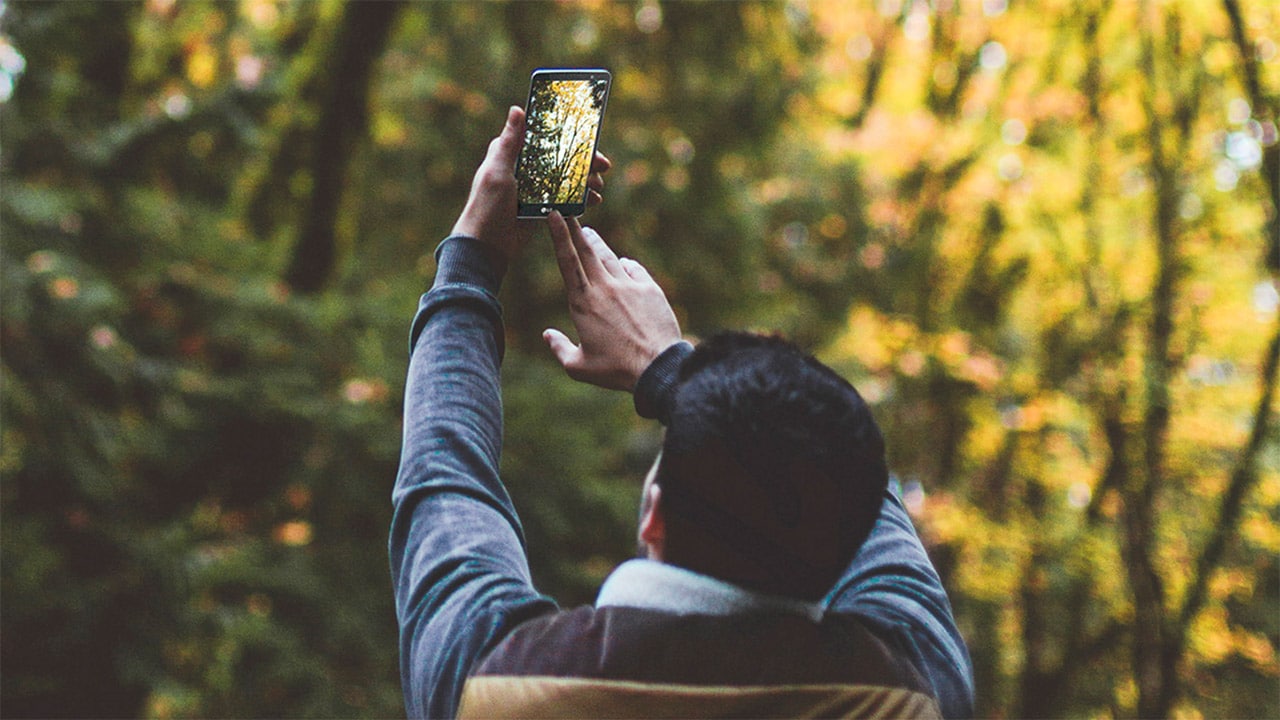 After the downfall of Samsung’s Galaxy Note 7, stylus-wielding smartphones have become an even rarer breed. Fortunately, we have LG to fill the gap with an alternative that should cost far less.

LG’s newest handset is the Stylo 3, which is obviously the successor to the Stylo 2 from last year. If you’re wondering how this differs from the LG Stylus series, they’re exactly the same; the model name depends on which region you reside in.

Its stylus can be inserted into the phone, unlike the pens bundled with prehistoric PDAs (that’s Personal Data Assistant — not “public display of affection,” kids). Sadly, that’s as far as the Stylo 3’s bragging rights go; the phone is as plain as they come. 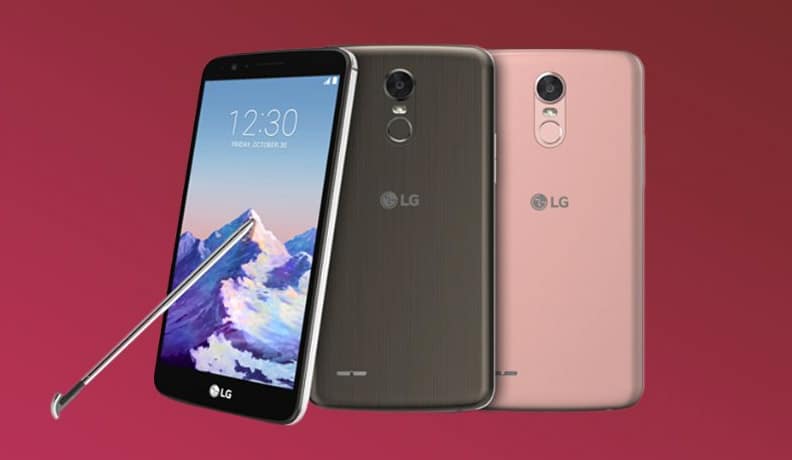 A midrange MediaTek octa-core processor powers the 5.7-inch 720p display and the pair of 13- and 8-megapixel rear and front cameras. You’ll notice a fingerprint scanner at the back, and right underneath it is a removable 3200mAh battery.

Although it comes with Android 7.0 Nougat out of the box, the Stylo 3 has an outdated micro-USB port, and not the newer Type-C version nearly every phone is getting these days.

And that’s all we know. LG refuses to reveal the pricing and availability for some reason. More interesting, however, is the mention of a Stylo 3 Plus on the official website, which may be a beefed-up version launching in the near future.