The accessory sets it apart

Of all the 5G Smartphones announced in 2019. One that hasn’t gotten a lot of attention is the latest from LG’s V Series.
One new accessory makes it worth considering and sets it apart from any other 5G phone out there.

Up to PhP 4,000 worth of freebies are bundled for a limited time 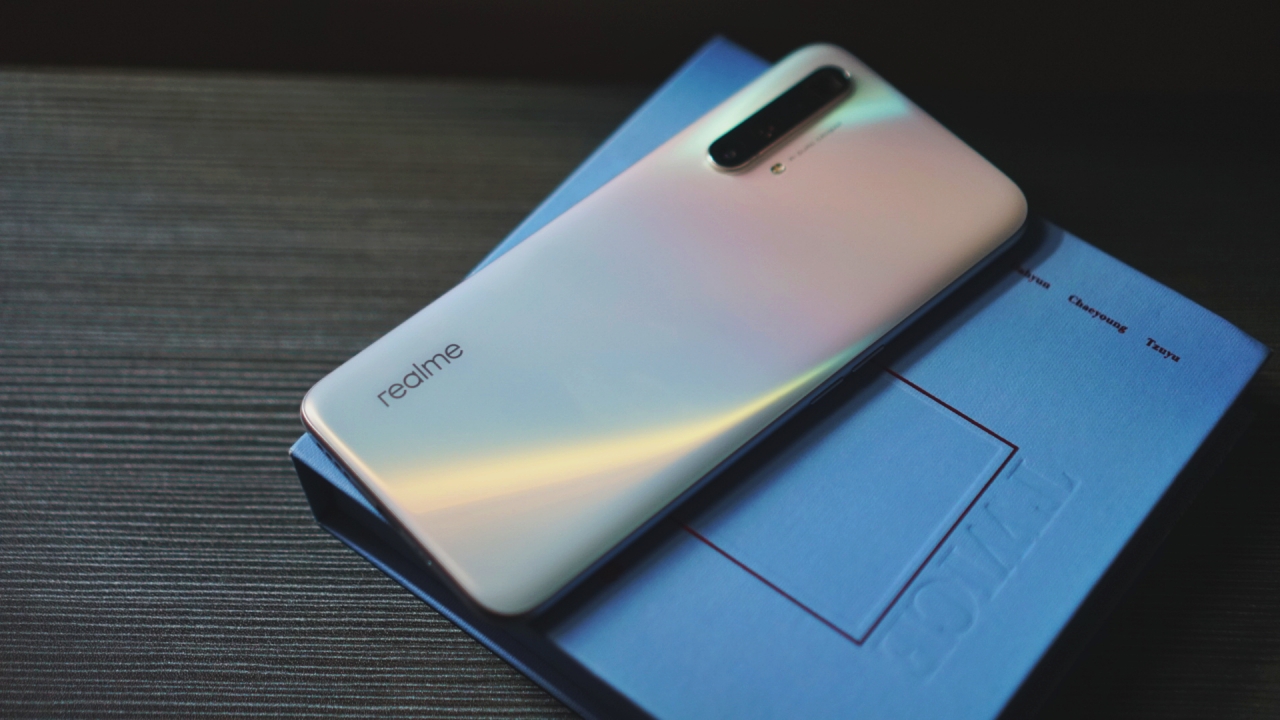 Just in time before the holidays, realme is holding a special bundle promo for its popular smartphone models. Up to PhP 4,000 worth of exclusive realme freebies are up for grabs from October 30 to November 2. 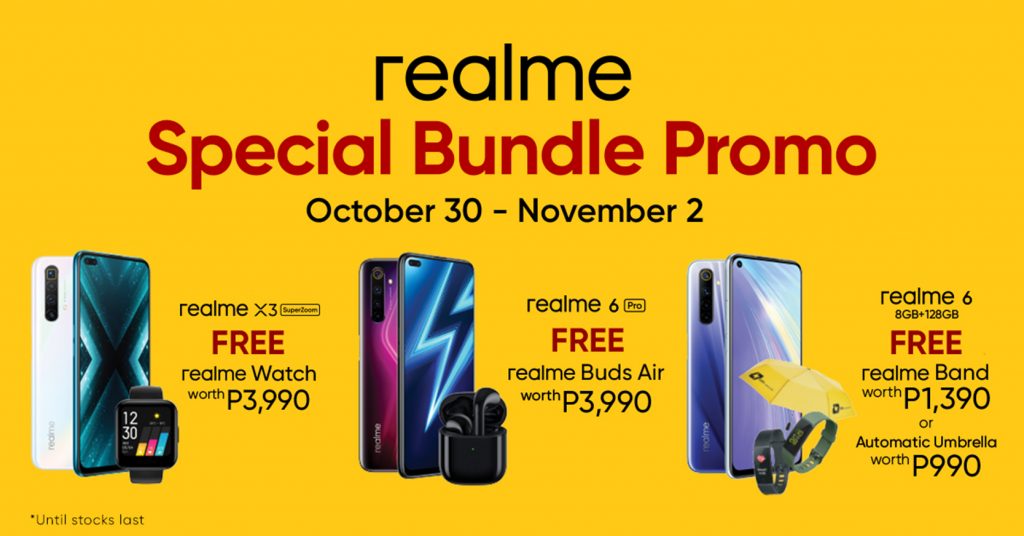 Buyers looking for the latest and the greatest from realme are in luck as the realme X3 SuperZoom comes bundled with the realme Watch worth PhP 3,990.

With this bundle, one can kickstart their fitness goals and manage their health better. Thanks to realme X3 SuperZoom’s flexible cameras, capturing precious moments are a breeze.

The highly-popular realme 6 series also bundles exclusive freebies. Every purchase of realme 6 Pro comes with free realme Buds Air worth PhP 3,990. Meanwhile, buyers have a choice between a realme Band worth PhP 1,390 or an automatic umbrella with the realme 6.

While the realme 7 series is available now in the country, the realme 6 series still remains as capable midrange devices thanks to respectable specs such as 90Hz refresh rate, 30W fast charging, and a 64MP quad-camera setup.

Buyers can grab these realme devices along with their exclusive freebies on all concept stores and kiosks nationwide. Alternatively, they can learn more about the special bundle promo by following realme’s Facebook or Instagram account. 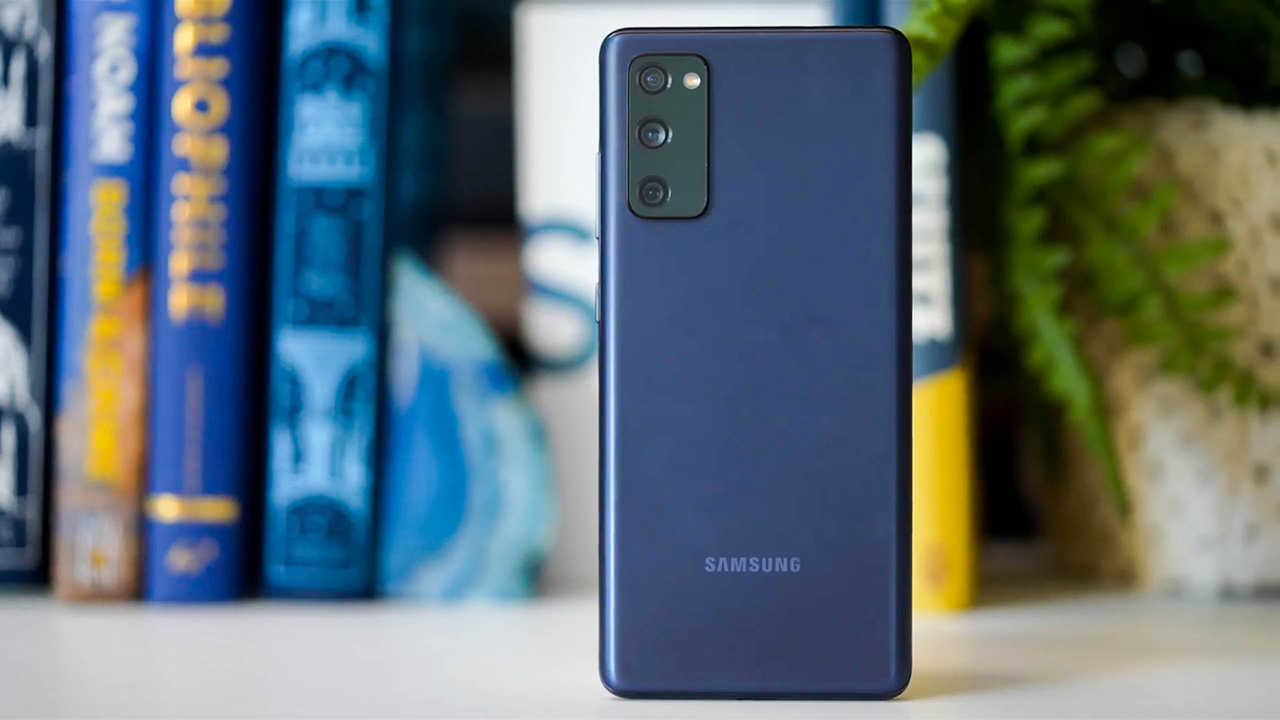 Samsung Galaxy S20 FE is available in the Philippines right now, but those waiting for the device to come on carrier plans are out of luck until now.  Smart is now offering the budget flagship device on its Signature Plans, starting at PhP 999 per month.

Like other devices on Signature Plans, the device is available on four plan tiers — S, M, L, and XL. Across all plan tiers, there are two payment options for the device. These payment options differ by the amount of one-time cashout and the monthly fee.

Plan renewals and new applications can be done via Smart’s online store. Select Smart physical stores are also open to serve customers and subscribers alike. Smart postpaid subscribers will get special discount rates on the Samsung Galaxy S20 FE upon renewal of their plan.

Nokia is likely working on an actual flagship 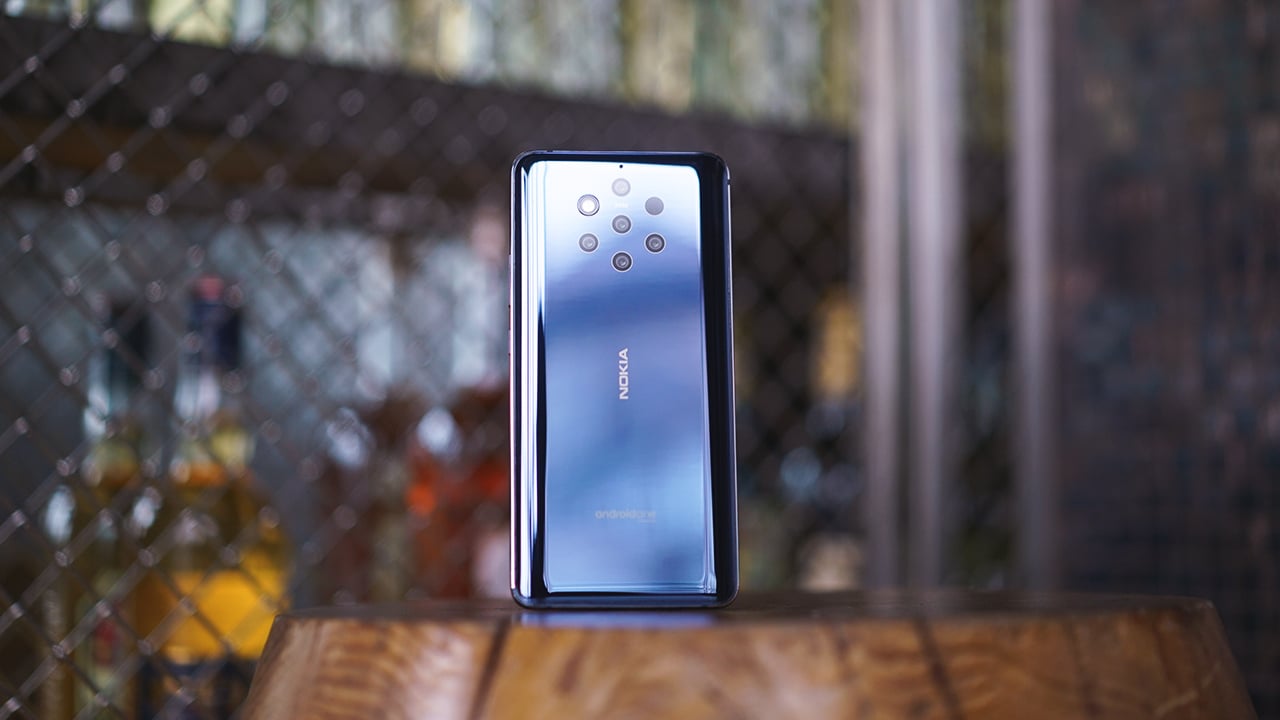 Since its resurrection from the dustbins of history, Nokia championed the banners for the midrange and budget segments. The company’s recent lineup includes both nostalgia jerkers and actual competitors. Of course, Nokia still lacks significant presence in the flagship segment. According to an internal document, Nokia is likely working on an actual flagship.

Reported by Nokia-centric outlet Nokiamob.net, the internal document confirms Nokia’s continued drive to become one of the world’s top smartphone companies in three to five years. To do so, the company is possibly planning for a Nokia 10 launch in the future.

However, if you’re hoping for more details about the upcoming device, the document does not explicitly reveal the new phone. Instead, it directly prohibits any rumors from surfacing about the Nokia 10. According to the leaker, the prohibitive clause itself confirms the existence of the smartphone without alluding to it directly.

Going by the company’s usual naming standards, the Nokia 10 will likely follow the Nokia 9, potentially hinting at an upcoming upgrade for the lineup. The company’s five-year goal further adds credence to the possibility.

Besides the Nokia 10, the document also emphasizes Nokia’s drive to strengthen support for Google and its services. With more Google-centric phones, Nokia hopes to “attract new users and increase [their] product value for existing users.”

SEE ALSO: Nokia is building a 4G network on the Moon

PlayStation 4 bundles are discounted for a limited time