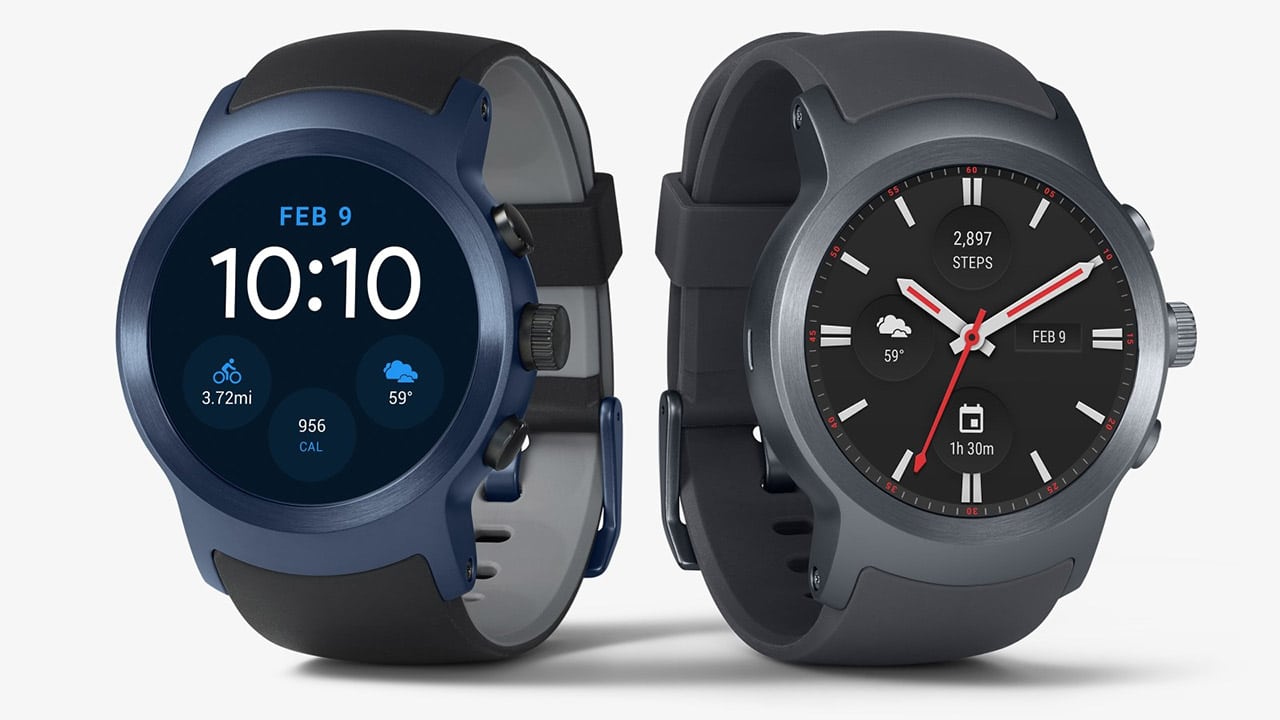 It’s hard to believe, but Android Wear has been around for more than two years, and it’s only now we’re seeing a serious update. Like with the first version, LG is once again launching new smartwatches to introduce the latest update of the operating system.

While Android Wear 2.0 isn’t introducing any revolutionary features — a lot are available on other platforms — it makes smartwatches feel more functional and independent. As explained by its developers at Google, the latest update provides more useful watch faces, Google Assistant integration, and less dependence on a connected smartphone to function.

That last part is especially handy for smartwatches with SIM card compatibility. By connecting directly to the internet, they can be used on their own to talk to Assistant, track your workout progress on Google Fit, and download apps directly from Google Play. You can even reply to messages from the smartwatch using your voice, handwriting, or keyboard input.

Combined with an always-on screen you can now personalize, glancing at the screen for information you choose to display becomes all the more intuitive, and all it takes is a single tap to order an Uber ride or contact someone. And thanks to native Android Pay integration, smartwatches with NFC connectivity can execute wireless transactions without a hitch. 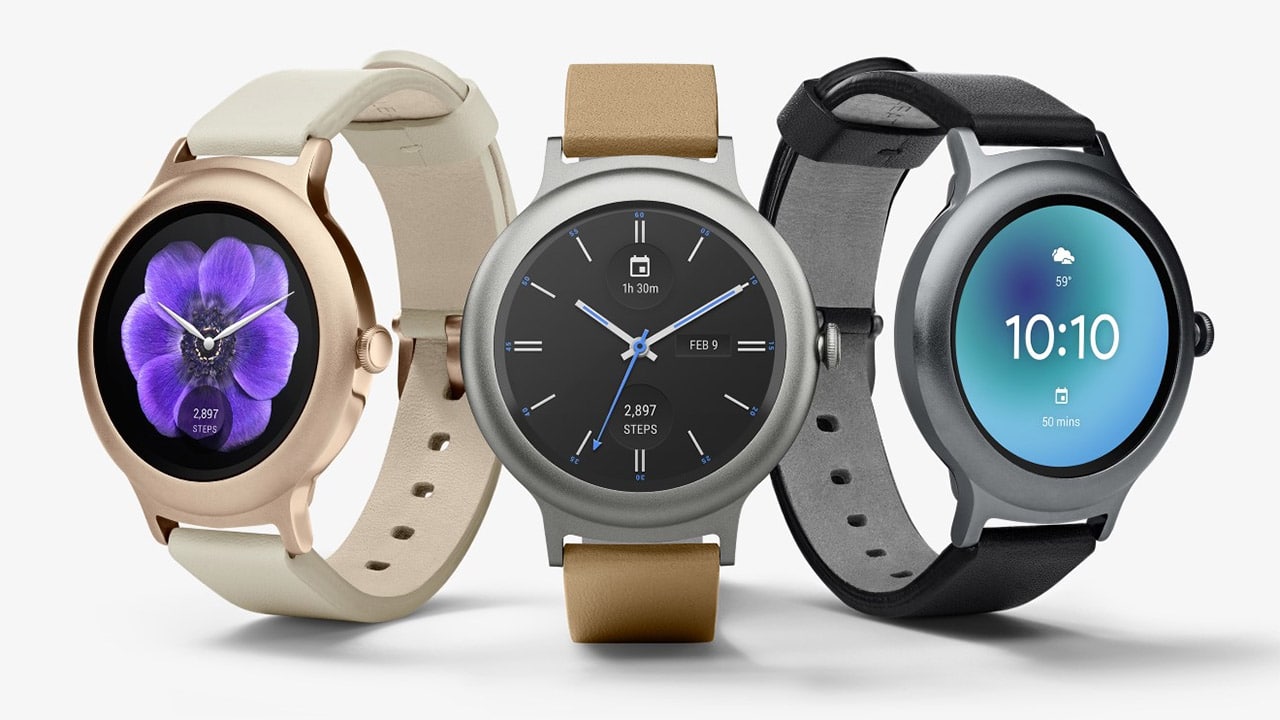 To show off all these new features, Google partnered with LG to launch the Watch Style and Watch Sport which come with Android Wear 2.0 off the bat. Both will arrive in the US on February 10; other countries will follow shortly after. Prices start at $250 for the former and $350 for the latter.

As the more affordable of the two, the Watch Style is pretty basic, offering Bluetooth and Wi-Fi connectivity, but no 4G LTE for the neat features we mentioned earlier. Still, the 1.2-inch display is perfectly round, and the efficient Qualcomm Snapdragon Wear 2100 processor should keep the 240mAh battery alive long enough. There’s also IP67-rated water and dust resistance for its steel frame and leather straps. It’ll be available in titanium, silver, and rose gold.

The Watch Sport ups a few of the specifications, opting for a larger 1.38-inch display and 768MB of memory (compared to the Watch Style’s 512MB of memory). The chipset and 4GB of storage remain the same, but a battery capacity of 430mAh should increase endurance. What really sets them apart is the inclusion of LTE, NFC, GPS, and a heart rate sensor for the Watch Sport, as well as a stronger IP68 rating. Dark blue and titanium are the color options here.

Already have a smartwatch and want all the upgrades that come with Android Wear 2.0? Your device has to be part of this list:

No promises have been made by Google on when all these gadgets will get the update. If it’s anything like Android Nougat’s rollout, expect this to take a long time.

SEE ALSO: Smartwatches are doing even worse than expected