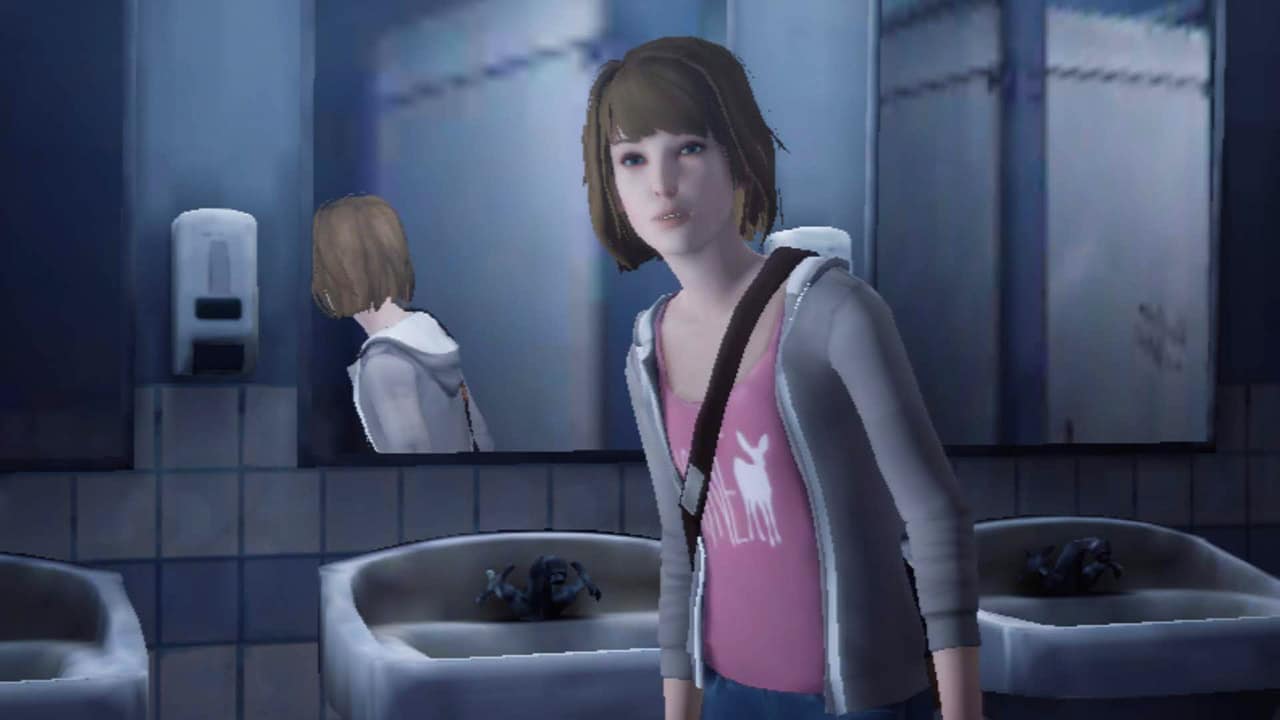 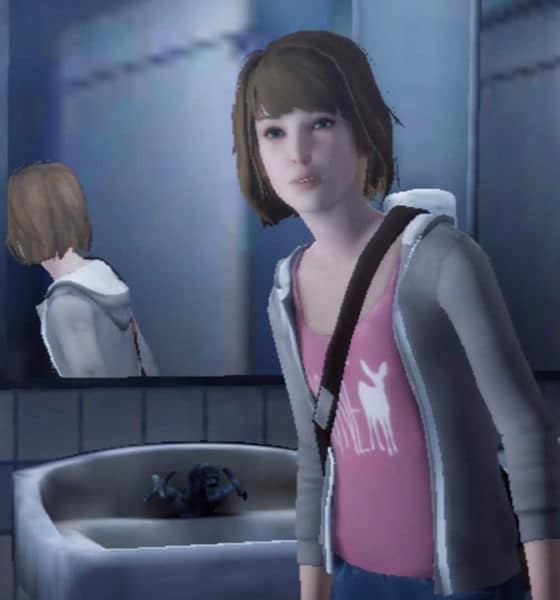 Another chance to go back to the past

When I first heard Life is Strange was coming to Android, I knew I was in for another round of poor decision making and “hella” cool moments.

I completed all five chapters of the game’s PC port when they came out in 2015. Back then, Life is Strange was a breath of fresh air when open-world, combat-driven titles were all the rage. Being a story-heavy game, it wasn’t exactly light on a gamer’s heart, but was definitely chill enough be an in-between gaming experience. 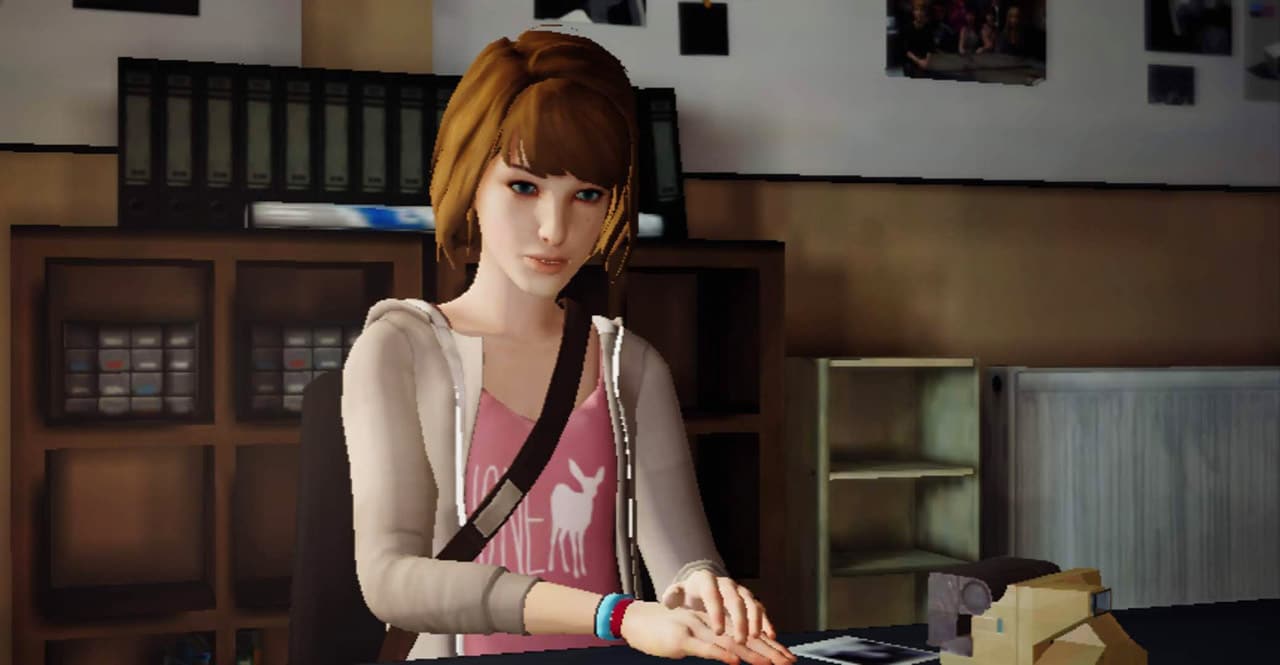 The game revolves around Max who magically gains the power of time travel to fix mistakes and get her way. Sounds like a sure-fire trip to hell, but this main character’s intentions are mostly pure. With it, she sets out to save the town and her friends from certain doom which she saw in a dream. Yes, I know, totally cliché, but you come for the character interactions and unexpected plot twists.

It’s tough to say more without spoiling anything. Seriously, knowing one major plot point in advance can ruin the experience. Even though the game allows you to make decisions that alter the story’s advancements, you still follow a linear path that unravels like any other save-the-world plot. My advice? Don’t read up on anything about this game unless it’s spoiler-free (like this article). 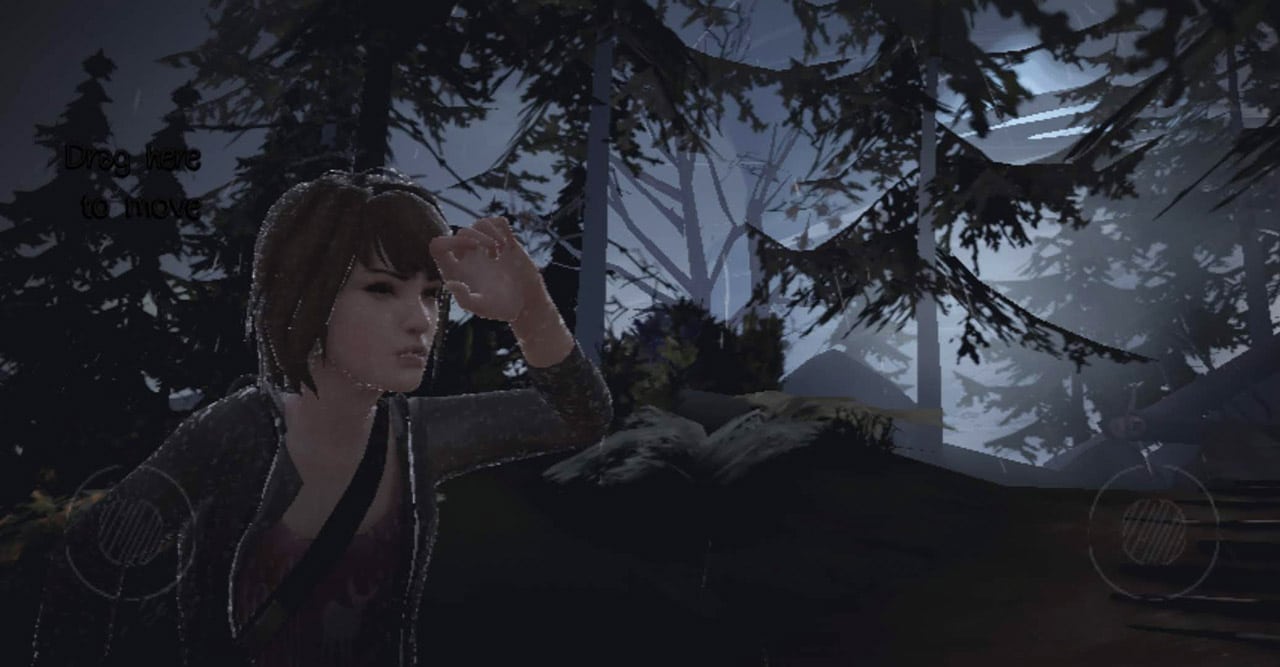 Another piece of advice: Play Life is Strange on a console or PC before jumping into the iOS or Android version. As accessible as the mobile ports are, they can’t match the visuals and controls introduced by the first release. Even a decent laptop from 2014 can run the game smoothly on low to medium graphics settings.

Life is Strange on Android doesn’t get the touch controls right, making your control of Max feel clumsy and jerky. While the game offers control settings and camera sensitivity, nothing feels quite natural enough to keep you immersed while traversing hallways and strange dreams. 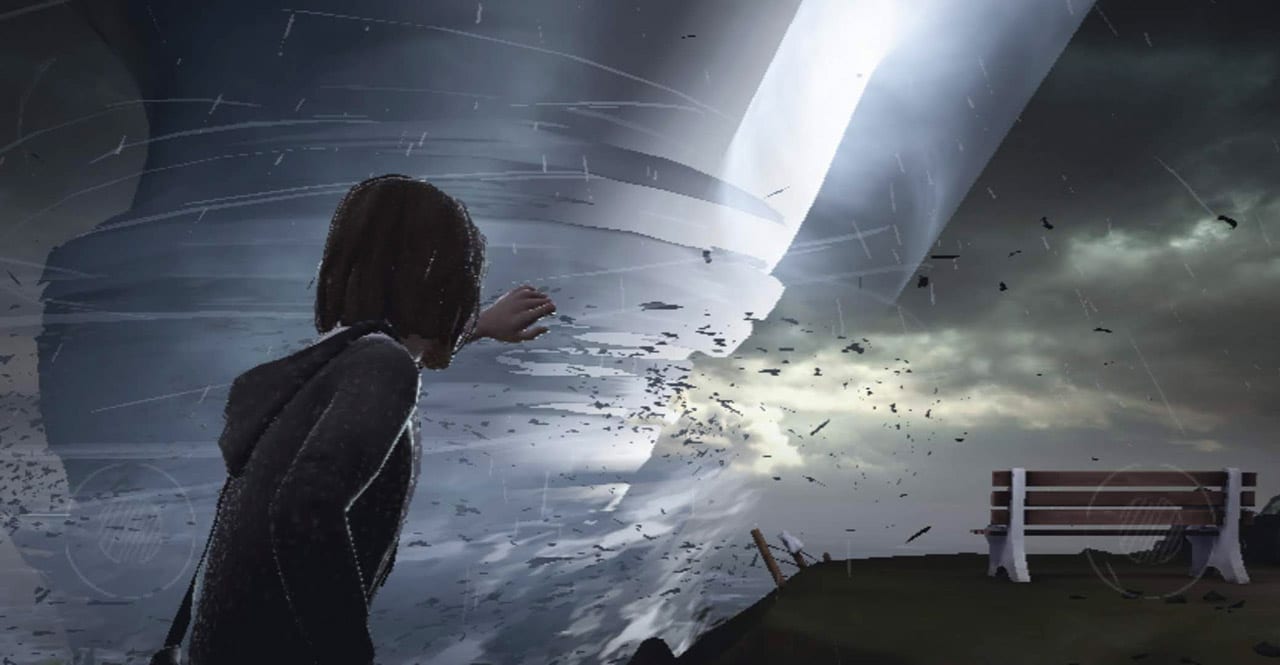 At the same time, even with a high-end smartphone, graphics aren’t that good. The are no settings for adjusting the visuals, and when it rains or stuff starts flying around, the frame rate takes an even greater hit — and consequently, causes the controls to become jerkier.

And that’s sort of my main gripe with Life is Strange on mobile; without the fluidity found in its original release, the immersion isn’t quite there. That’s a problem, because the story requires you to remember every detail, pain yourself over each decision made, and understand all character motives. It’s natural to play a gimped version of full games on mobile, but games like Final Fantasy XV Pocket Edition were able to optimize gameplay for smartphones while (mostly) retaining the atmosphere. 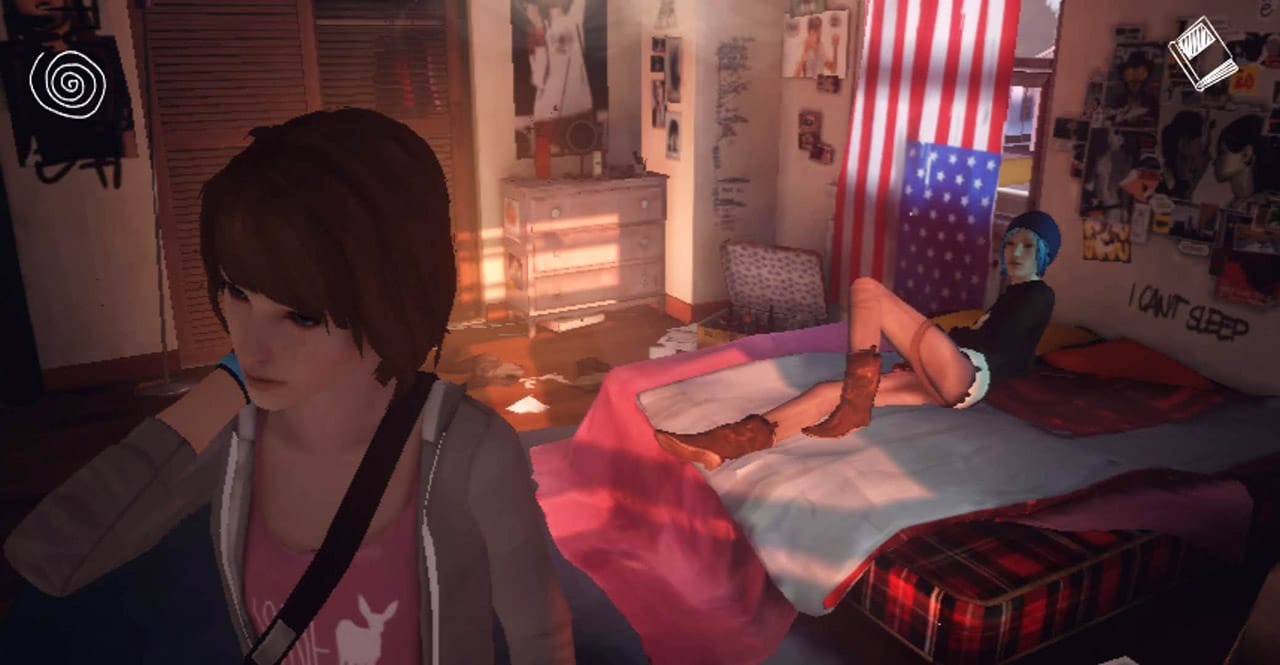 So, who is the Android or iOS port for? Those who want another crack at the game, and need to catch all the foreshadowing early on, because there are lots. I highly recommend playing Life is Strange the way it was meant to be played first, which is with a TV and controller or keyboard-mouse combo.

The title is often available for cheap during Steam sales, and could cost as little as the mobile game’s asking price. But if sitting on a couch or office chair to finish the game is not an option, there’s nothing wrong with downloading the game from the App Store or Google Play instead. 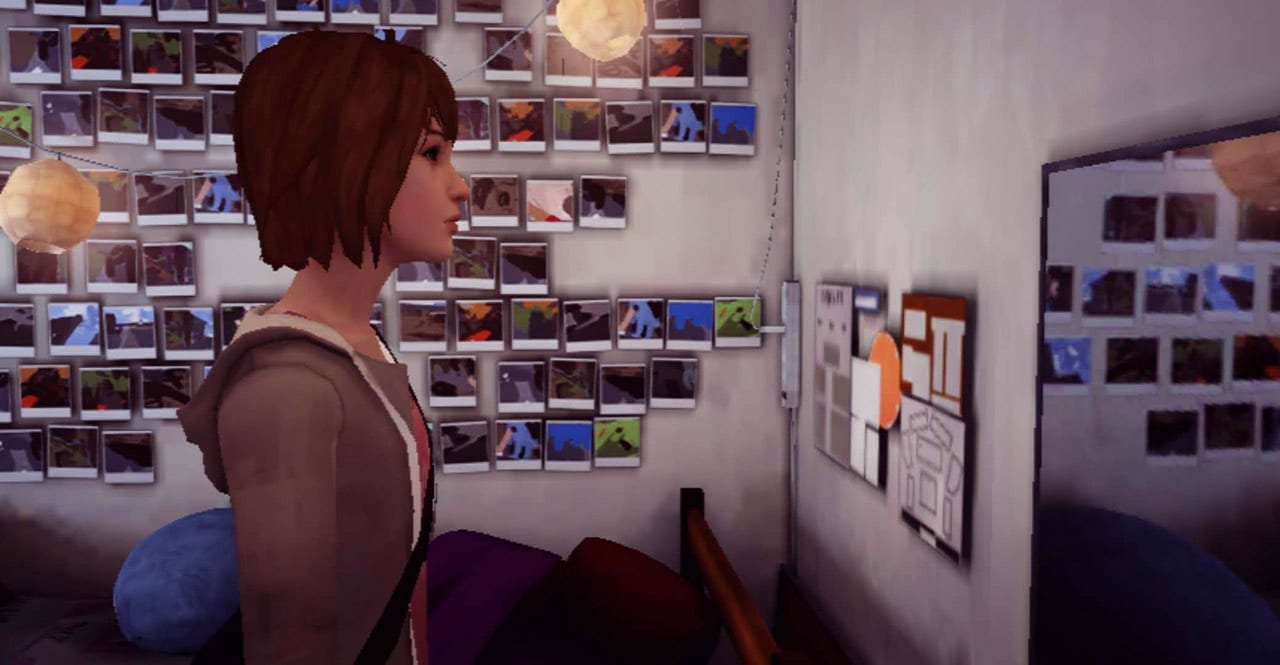 What’s great is that the first of five chapters is free, so you can get a hands-on feel to see if the mobile version is for you or you’re better off experiencing the console or PC release first.

Whichever choice you make, you’re in for a tight story driven by a memorable cast. You won’t feel the need to redo that decision once all’s said and done.

Adapting to the new normal 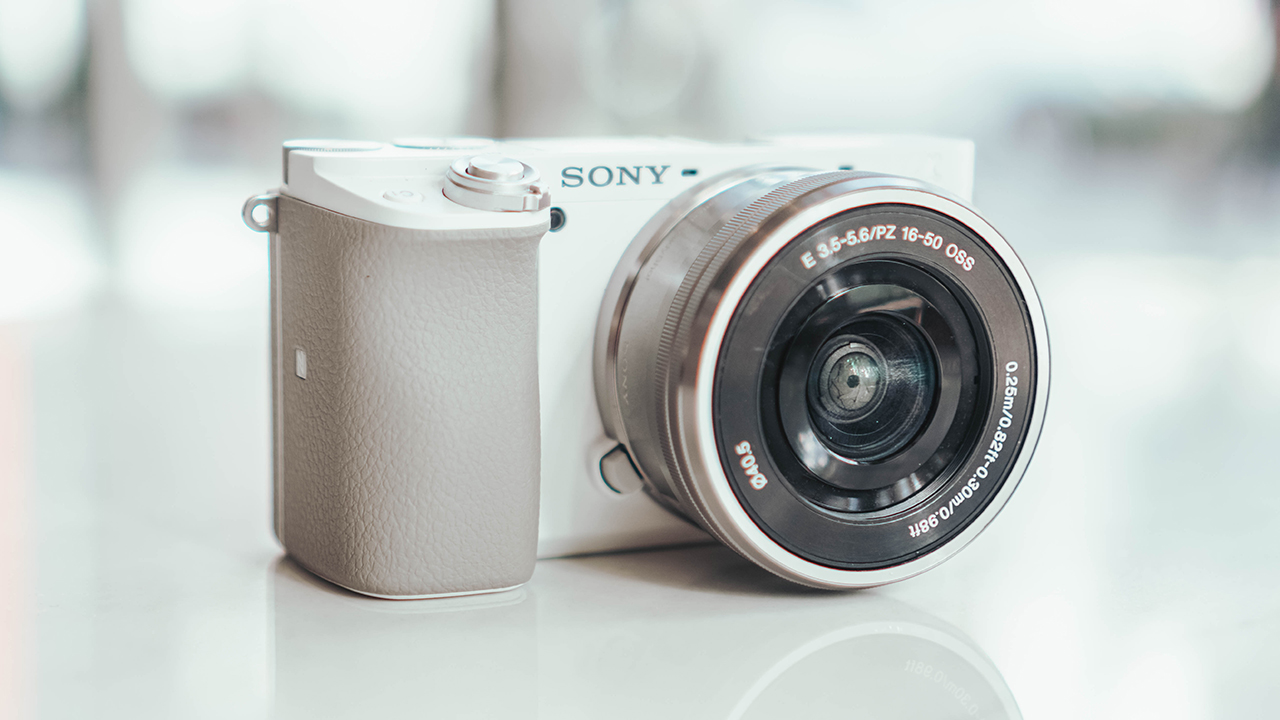 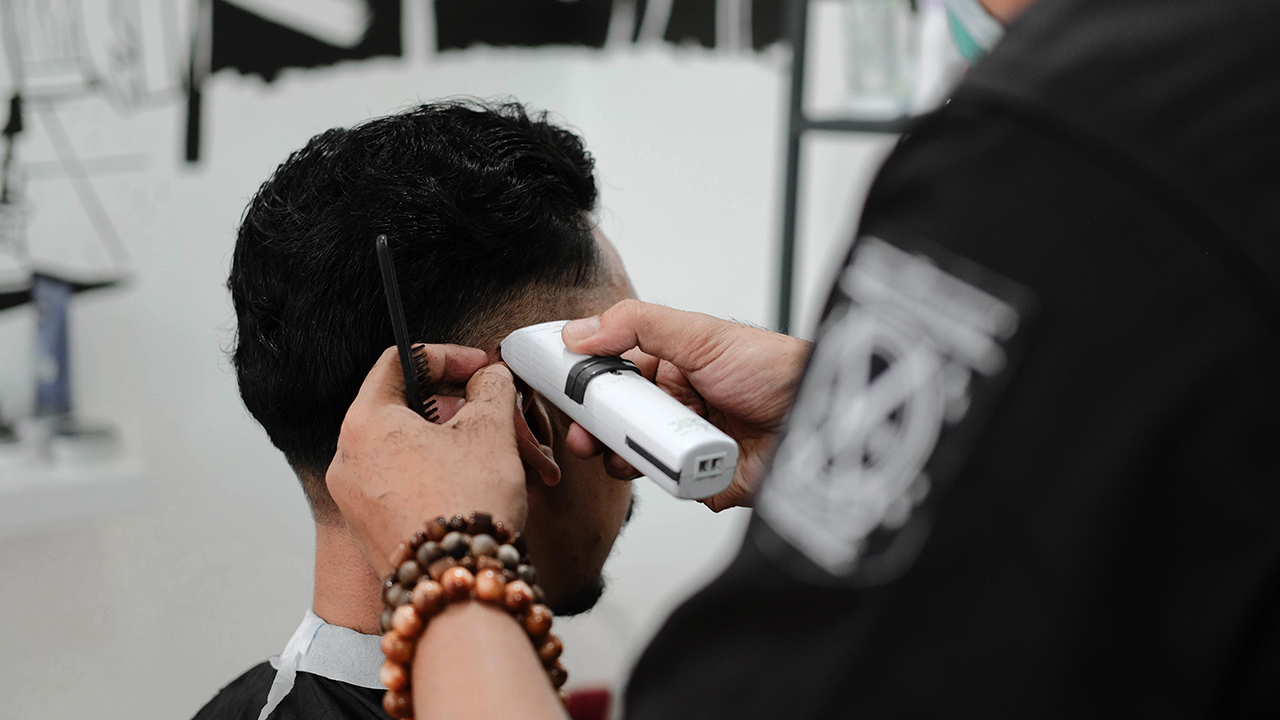 At Google I/O 2018, Google announced a new feature called Duplex. The feature looks straight out of a sci-fi film because Google Assistant can make calls on your behalf and talk to actual humans. So, if you want to book a barber’s appointment, just summon the assistant, tell them your preferences, and it’ll get the job done!

Google Duplex is trying to be your full-time personal assistant and even though it may seem excessive, the assistant can be extremely handy for people who’re low on time and need a helping hand. According to Venture Beat, some users are now actively able to book a salon appointment thanks to Duplex.

The feature was rolled out in 48 US states, UK, Canada, and Australia. You could previously reserve a restaurant table thanks to Duplex. But the hair salon ability wasn’t actively available yet. When Google first announced Duplex, it had shown calling a barber as one of the case studies. However, it never made it to the public all this time.

It’s possible that programming the assistant to take your preferences and talk accordingly was a complicated task and needed time to develop. If you want to try out the feature, just find a place near you and tap the “Request an Appointment” button. It’ll then ask you haircut preferences, date, time, and other formalities.

When Duplex makes the call, it’ll warn that the call is automated and being recorded. If the other person isn’t fine getting recorded, the system will handover the call to an operator and stop recording.

Facebook is very slow for a modern tech company 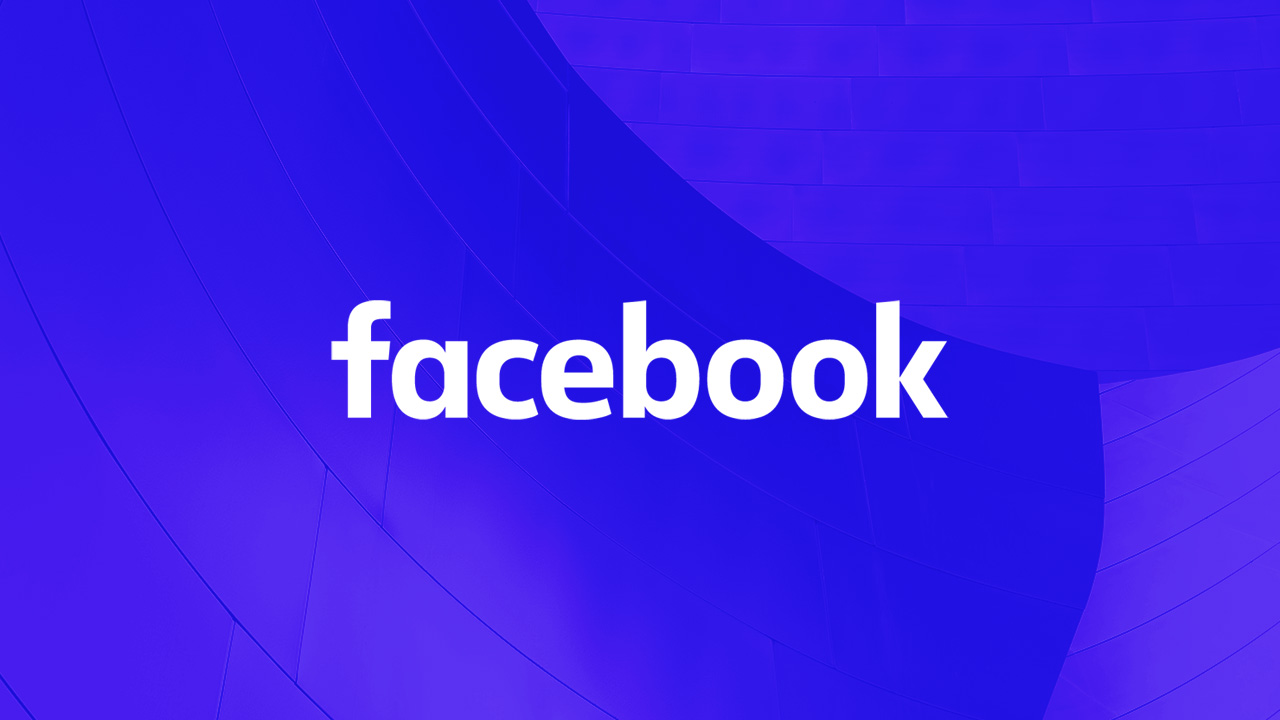 After attracting a lot of criticism, Facebook has finally announced it’ll ban content on Holocaust denial. The company said content that denies or distorts the Holocaust will be prohibited.

The social networking company had previously failed to take action on content that denied the Holocaust and further supported the flow of information in the guise of free speech. Two years ago, Facebook CEO, Mark Zuckerberg said these posts shouldn’t be automatically taken down.

The company’s stance on content moderation has been severely criticized by experts, journalists, and even law makers. Amid the looming US Presidential Elections, the spread of misinformation has increased radically and Facebook is indirectly assisting the flow.

Zuckerberg has changed his mind now and said in a Facebook post, “My own thinking has evolved as I’ve seen data showing an increase in anti-Semitic violence, as have our wider policies on hate speech.”

Earlier this year, Facebook banned hate speech involving harmful stereotypes and anti-Semitic content. But Holocaust denial didn’t make it to the list. Holocasut denial is considered to be a major issue because the constant flow of misinofrmation can convince people over a period of time.

Lastly, Facebook said, “There is a range of content that can violate these policies, and it will take some time to train our reviewers and systems on enforcement.”