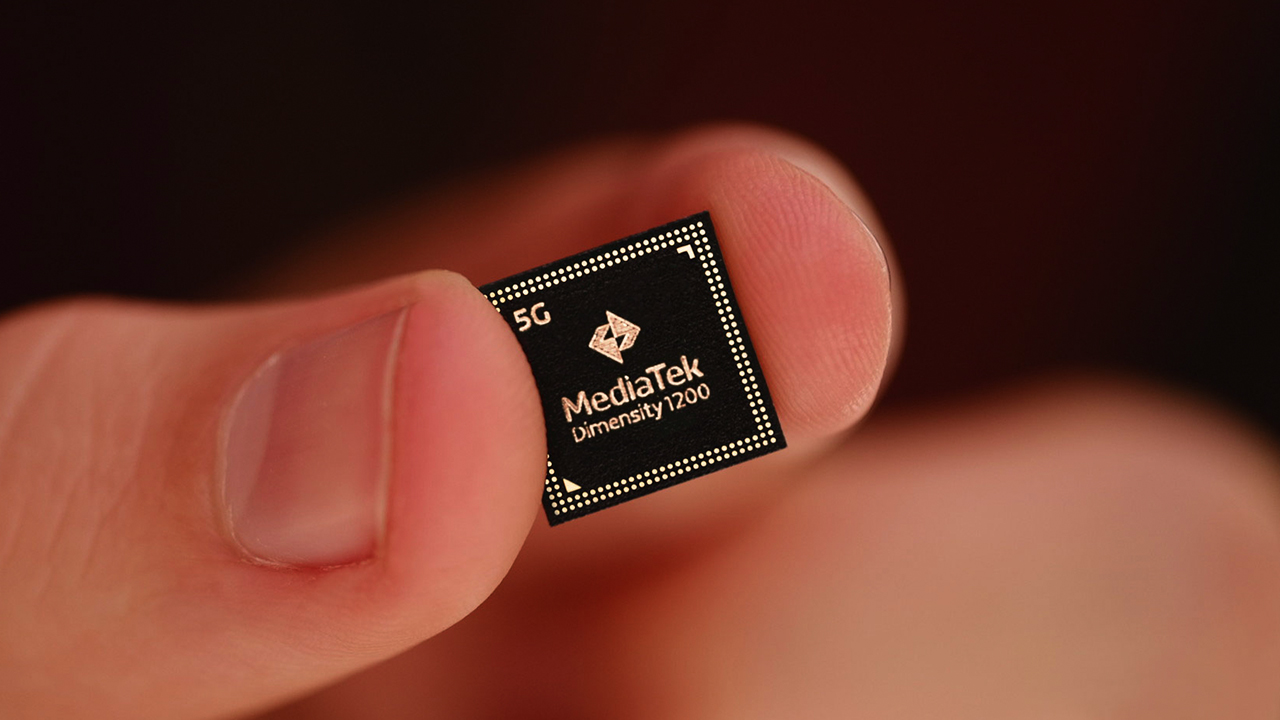 So far, all Dimensity flagships have been made on a 7nm fabrication process. Making things more exciting and competitive, the MediaTek has released the Dimensity 1200 and 1100, and both are made on a more efficient 6nm process. And they are the first to use the Cortex-A78 core.

Furthermore, Xiaomi, vivo, OPPO, and realme will be releasing phones powered by the new processors and realme has shared that it will be one of the first to release a flagship smartphone with the MediaTek Dimensity 1200.

The Dimensity 1000 and 1000 Plus failed to go up against the Snapdragon 865, which could change with the new lineup. Unfortunately, the two new chips sport the same Mali-G77 MP9 GPU that was seen on the older ones. While this may not be a major concern for Dimensity 1100, the Dimensity 1200 is supposed to be the high-end option.

MediaTek Dimensity 1200 is an octa-core SoC that features a Cortex-A78 ultra core that goes up to 3GHz. There are three Cortex-A78 super cores up to 2.6GHz and four Cortex-A55 cores clocked at up to 2GHz. It supports a maximum of 16GB LDDR4x memory, as well as UFS 3.1 storage.

In terms of display support, it can deliver a maximum of 2,520×1,080 pixels and up to 168Hz refresh rate. Despite having older GPUs, MediaTek has added support for ray tracing on both chipsets. The company has also specifically noted that it’s technology can be leveraged by augmented reality apps to deliver more realistic lighting and reflections. Keep in mind, this a mobile processor and you shouldn’t expect a desktop-like ray tracing.

In terms of machine learning, it has a six-core APU that’s said to be 1o percent more powerful than the predecessor. Finally, it’s capable of managing cameras up to 200-megapixel thanks to a five-core HDR ISP. Connectivity options include Wi-Fi 6, multi-mode 5G, 4G, GPS, Bluetooth 5.2, and FM Radio.

realme, through a press release, announced that it will be among the first manufacturers to release a 5G flagship smartphone powered by the MediaTek Dimensity 1200 SoC. However it did not share a timeline.