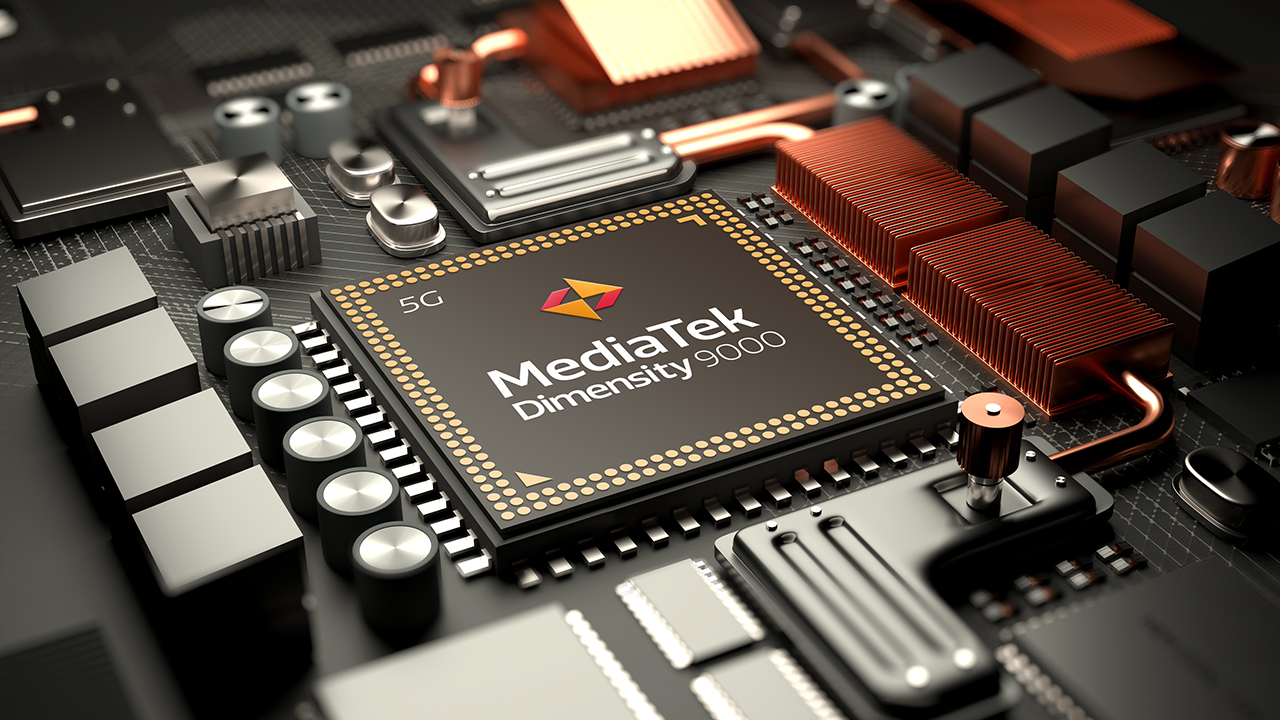 Amid the ongoing revolution for in-house components, the world’s top chipmakers, MediaTek and Qualcomm, still have an iron grip over the industry. And, with global chip shortages plaguing the industry, the biggest semiconductor companies maintain their upward trend. The latest quarterly report confirms that. According to the latest rankings, MediaTek is still the undisputed leader of the smartphone chip race.

Posted by Counterpoint Research, MediaTek captured a commanding 40 percent chunk of the market between July and September this year. In second place, Qualcomm got a respectable 27 percent of market share. Apple, buoyed by its own in-house chips, grabbed third place with 15 percent of the market. Unisoc, Samsung, and HiSilicon trail behind with 10 percent, 5 percent, and 2 percent, respectively.

Over last year’s performance on the same quarter, MediaTek, Apple, and Unisoc all improved their performance. The rest partially or drastically dropped off.

According to the analysis, MediaTek won the overall market by clinging to yesteryear’s standards. The company is still the leader of 4G chip distribution, capitalizing on the ongoing 5G chip shortages. That said, Qualcomm now has a stranglehold on 5G chips, capturing 62 percent of that niche. Of note, Apple currently sources its 5G modems from Qualcomm. (For comparison, MediaTek grabbed only 28 percent of 5G chip distribution.)

Another notable observation: Huawei’s tenuous grip on third place plummeted this year. From a capable 13 percent market share last year, HiSilicon now owns just a sliver of the market, 2 percent. With Huawei dropping off from ongoing American regulations, it’s no surprise that HiSilicon is also suffering.

Things might change this quarter, though. For one, the shortages are still affecting everyone in the market. Also, more smartphone makers have decided to produce their chips in-house.