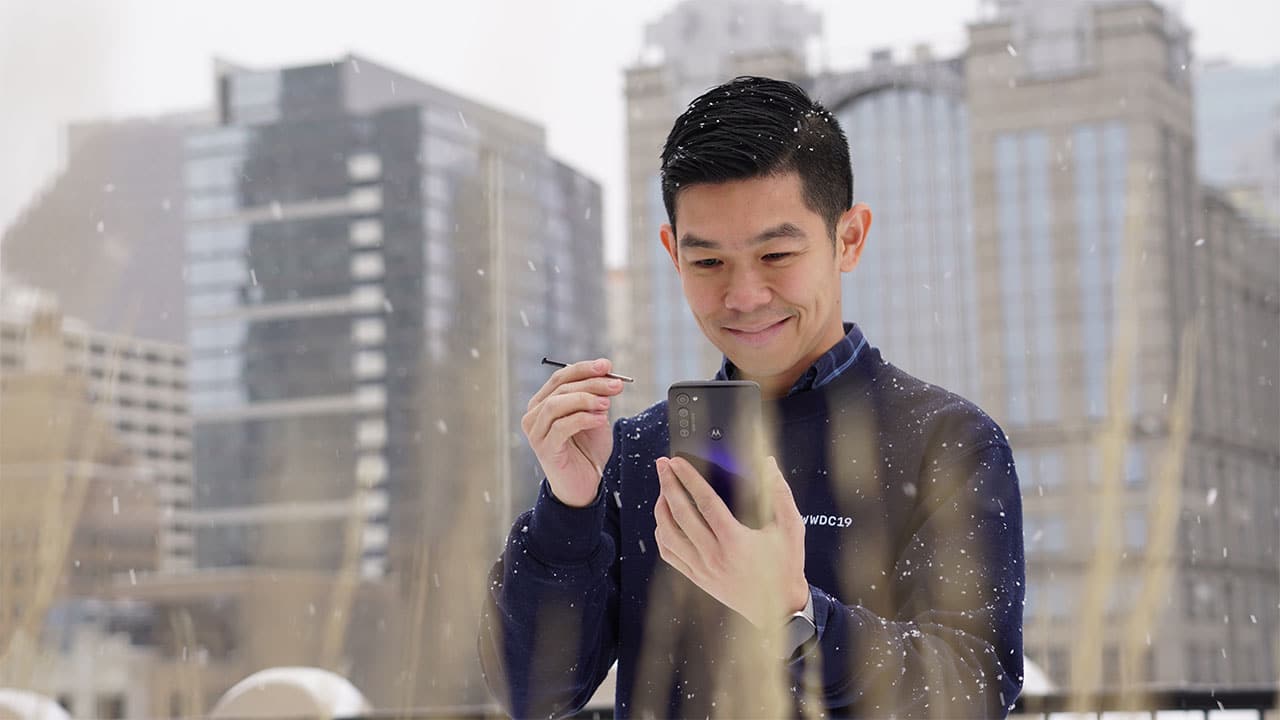 For many years Motorola has offered some of the best budget phones in the US and it hopes to continue the trend with the launch of two new devices today, the Moto G Power and the Moto G Stylus.

The company says both phones are meant to punch above their weight in terms of battery life, image quality, and overall entertainment experience while maintaining a sub $300 price tag.

I got to spend some time with both phones at Motorola’s Headquarters in Chicago earlier this week. Both phones offer more than what you pay for them – are well built, with better displays than on the previous models, have better cameras, and come with enough features to keep those who don’t want to break the bank on an Android smartphone happy. 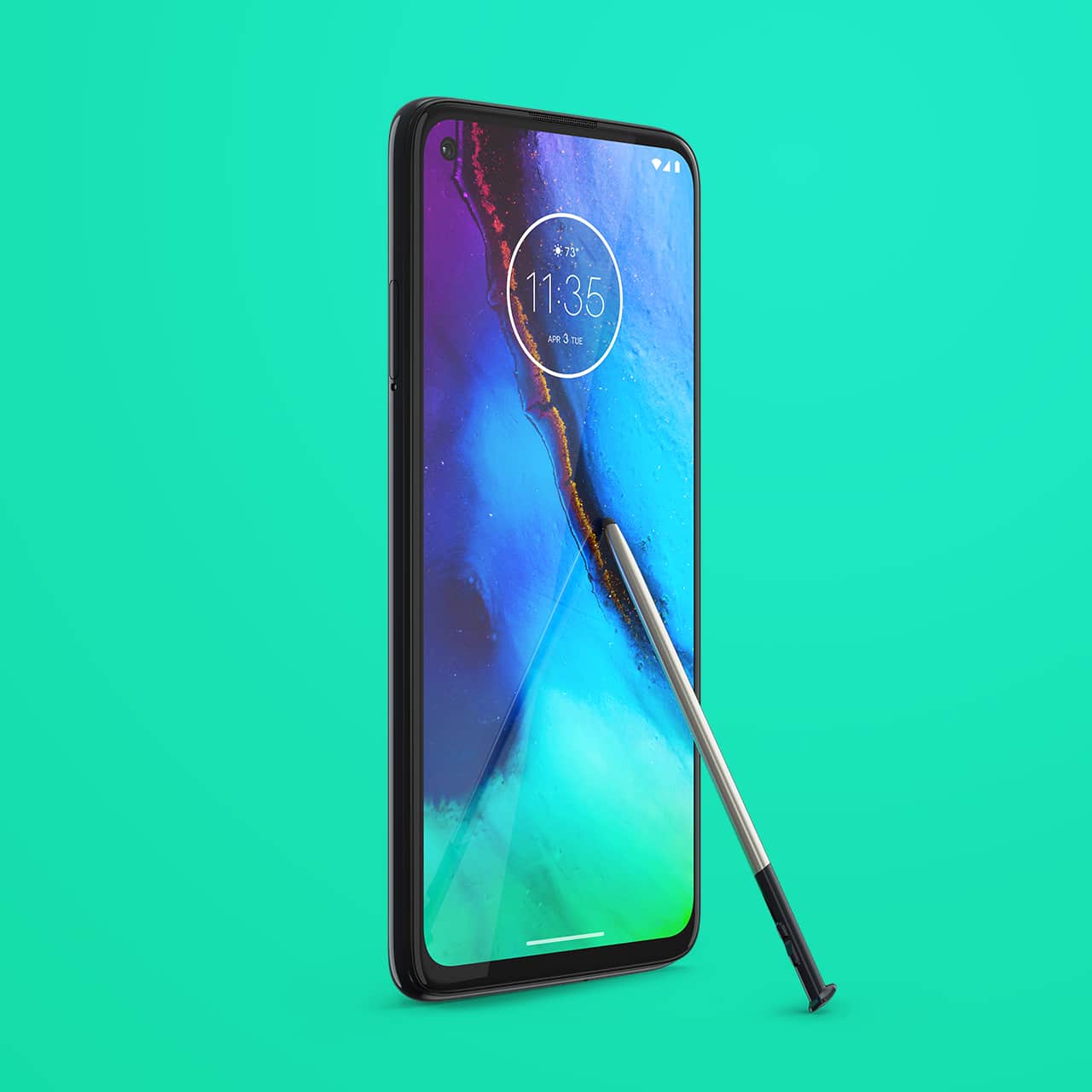 The Moto G Stylus is Motorola’s first smartphone to come with a bundled stylus for taking notes, a unique offering in its price range. The only other smartphone with a stylus is Samsung’s Galaxy Note 10 which retails for $700 more. At CES 2020, Samsung also unveiled the mid-range Galaxy Note 10 Light but that phone is currently not available in the US).

The pen on the G Stylus is tucked away on the bottom right hand side of the phone. You pry it out with your fingernail instead of pushing down to eject. The stylus feels sturdy, not plasticky, with a metallic finish. Touch response felt good.

Pulling out the stylus while the display is off automatically launches the phone’s built-in Moto Note app. When on, a customizable toolbar pops up instead.

The phone comes 3 cameras, a 48MP main camera, a Macro Vision Camera, and a 117 degree ultra wide angle action camera dedicated for shooting video. The GoPro-esque ultrawide video camera is the same one we saw on the Moto One Action from last year. One very practical features of this action camera is being able to record horizontal videos while holding the phone vertically.

The cameras come with a host of camera features seen on higher end phones like portrait lighting, spot color, and night mode.

The Moto G Stylus is powered by Qualcomm’s Snapdragon 665 processor and comes with 4GB of RAM and 128GB of storage. Motorola is promising 2 days of battery life thanks to its 4000 mAh battery.

It will retail for $299.99 and is available in Mystic Indigo. 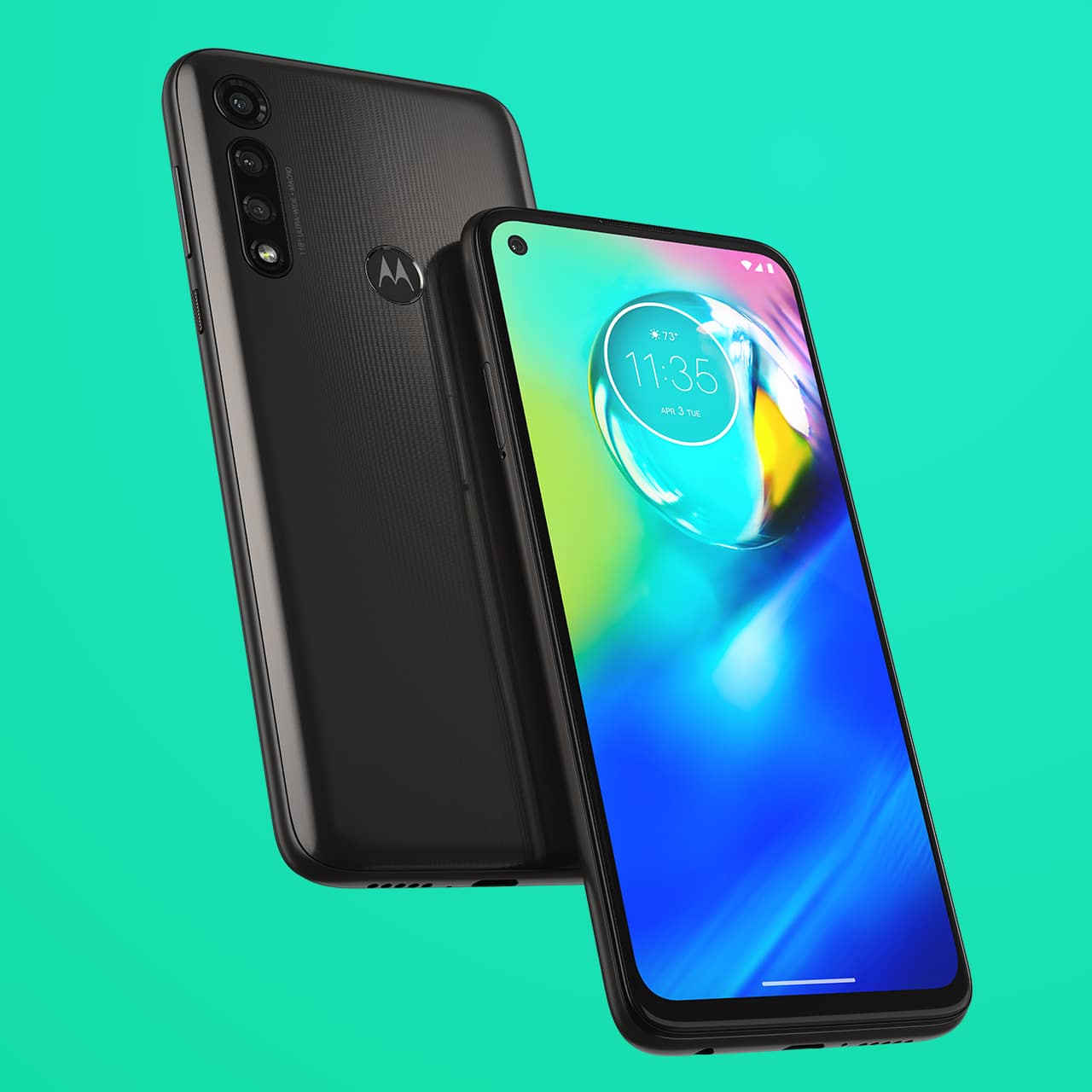 The Moto G Power, replacing last year’s G7 Power, gets its name from a massive 5000 mAh battery that supposedly should last you up to 3 days on a single charge.

The G Power run’s Qualcomm Snapdragon 665 processor, and comes with 4GB of RAM and 64GB of storage.

It will retail for $249.99 and will be available in Smoke Black.

And come with a close to vanilla implementation of Android based the latest version Android 10. There are a few custom features built in, Moto Experiences they are called, like being able to launch the camera with the flick of a wrist.

New to these models is a feature called Moto Gametime which lets you block notifications whenever you’re engaged in your favorite game, that a call or message doesn’t get in the way of a PUBG victory.

Both phones will be available in spring this year.