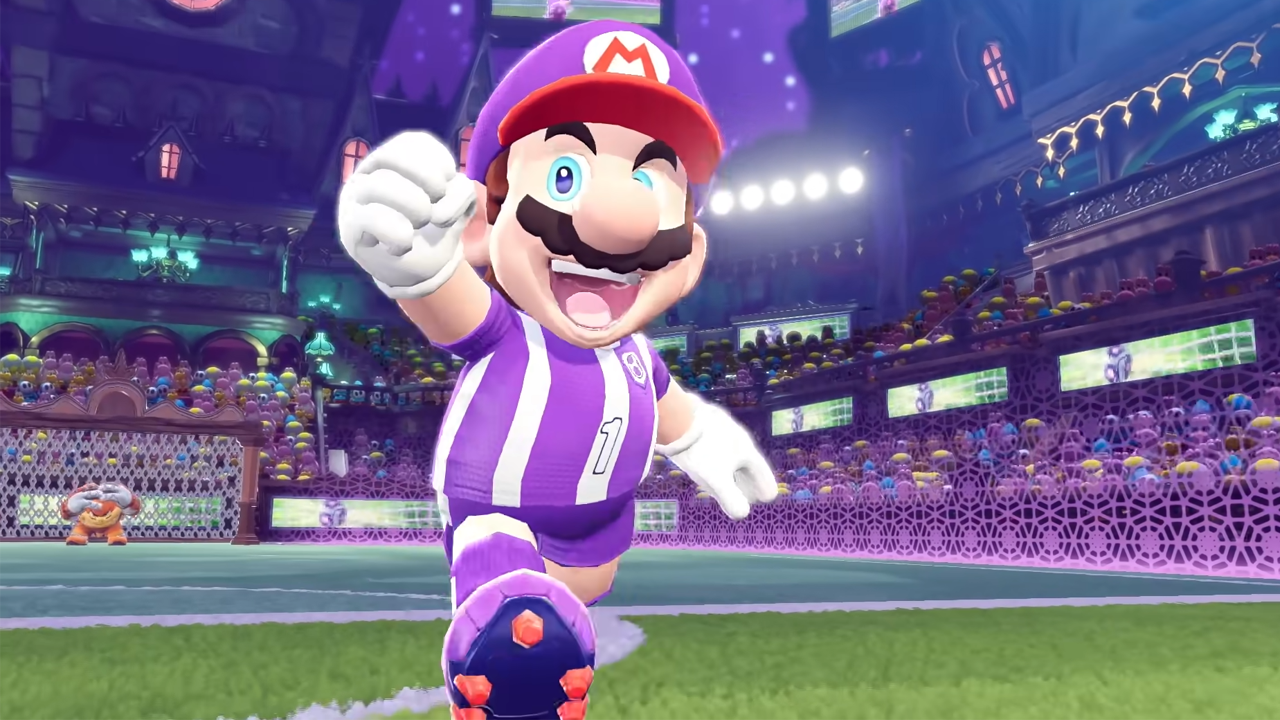 After Pokémon Legends: Arceus’s red-hot launch last month, Nintendo wants to keep the hype going. To outline its future this year, the company hosted a Nintendo Direct recently, announcing new titles and updating previously announced ones. Here’s a rundown of what’s coming for the Switch.

Continuing one of Nintendo’s more recent tentpole franchises, Splatoon 3 comes to the Switch sometime during the summer this year. Though the Nintendo Direct did not include a definite launch date, Nintendo shared more teasers including a new Salmon Run Next Wave mode.

The upcoming title continues the story laid out by its predecessors. The open-world RPG takes players across a vast world filled with titanic monsters. Xenoblade Chronicles 3 launches in fall.

Sports is back! When the Switch launched, the console was conspicuously missing its own version of the Wii’s most popular titles, Wii Sports. Now, the title will make its return to the Switch, bringing badminton, bowling, football, tennis, and volleyball to the console. Nintendo Switch Sports launches on April 29.

Speaking of sports, Mario continues his career as an athletic superstar. On June 10, Mario Strikers: Battle League brings Mario and friends to the world of football. Once again, expect quirky superpowers and powerful pickups for this sports game.

Much like the previous titles announced, Nintendo taps into its thriving well of franchises. However, this title switches it up a bit. Rather than the usual formula, Fire Emblem Warriors: Three Hopes is a hack-and-slash game coming on June 24.

One of the rare original announced this Direct, Disney Speedstorm is a Mario Kart-like racer but with Disney characters including Mickey Mouse, Mulan, and Sully. The racing games arrives sometime during the summer.

Kirby and the Forgotten Land

Despite being one of the more anticipated titles coming this year, Kirby and the Forgotten Land doesn’t get a lot of the limelight this time around. However, the Nintendo Direct did showcase the game’s Mouthful Mode, a power similar to Super Mario Odyssey’s Cappy. Kirby is coming on March 25.

Going past the new titles, let’s get into remasters and ports. A classic in the PlayStation pantheon, Chrono Cross is getting a visual remaster and some improvements over its first outing more than two decades ago. Besides the remaster, the game also comes with Radical Dreamers, a more obscure text-adventure game set in the Chrono universe originally released in 1996. Chrono Cross: The Radical Dreamers Edition comes to the Switch on April 7.

Here comes another reboot. This time, it’s from the Game Boy Advance. Resurrecting a well-known series for the console, Advance Wars 1+2: Re-Boot Camp brings the first two games of the franchise, along with graphical and gameplay updates.

Ports incoming! Nintendo is bringing one of the most controversial titles in the last ten years. Though the game, originally launched for the PlayStation 4 and PC, started off with a torrent of negative press, No Man’s Sky eventually became a darling of indie games with massive updates that brought it from zero to hero. No Man’s Sky is coming to the Switch this summer.

The Switch is getting another giant from another console. Portal: Companion Collection is bringing both Portal games to the console. Coming later this year, the collection will support both the enthralling single-player mode and the wacky multi-player mode (local, online, and split-screen).

Here’s a blast from the past. Both EarthBound and EarthBound Beginnings have arrived in the Nintendo Switch Online library. The two games were originally released to the SNES and the Famicom, respectively.