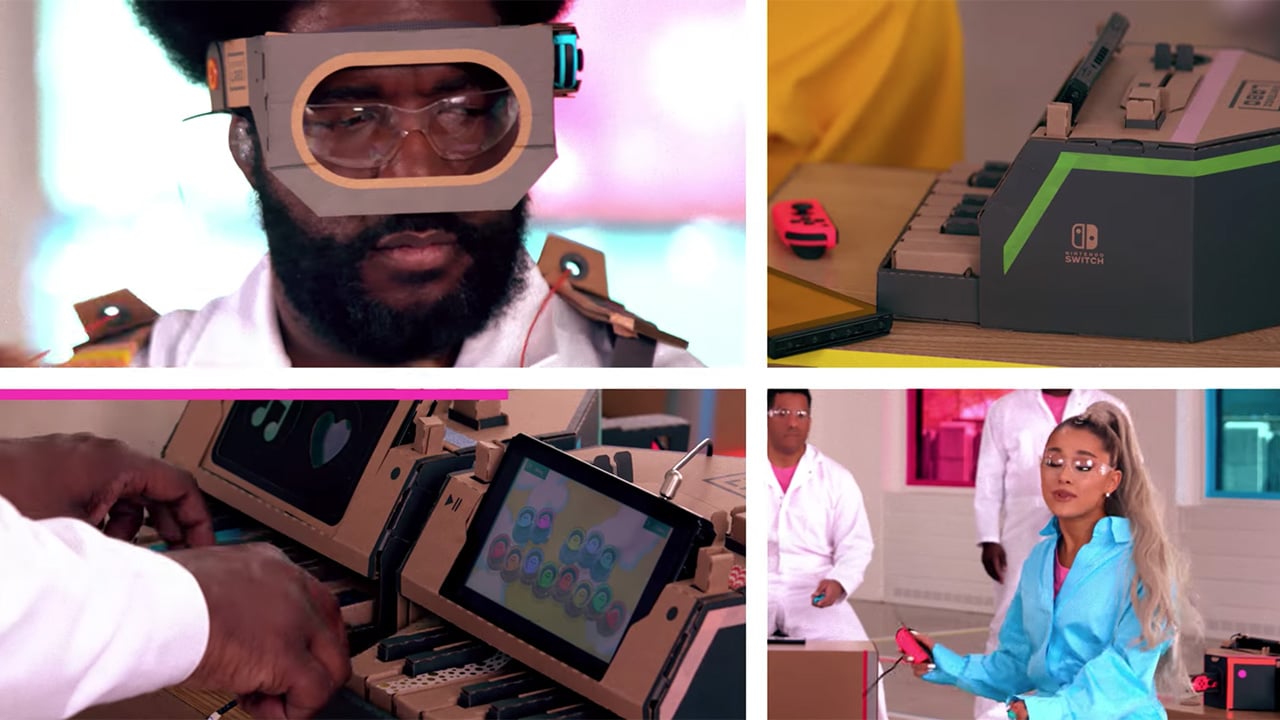 It’s been four months since Nintendo challenged the world’s creativity by launching Labo, a DIY cardboard set that lets you transform your Nintendo Switch into, well, just about anything.

We’ve seen bits and pieces of glorious creations on the internet since, including this guy who turned his Nintendo Switch into a music production studio:

There’s also this dad who built a robot with his kid, who is now the robot:

Built the Nintendo Labo cardboard robot with Miles and it’s a whole lot of fun. I’m a believer. pic.twitter.com/s9lQ0wVRF9

Even courier UPS, self-proclaimed experts at packing things in boxes, says Nintendo Labo inspired them to be more creative with cardboard and made what they dubbed the Labo Toy-Con-tainer:

#NintendoLabo inspired us to be more creative with cardboard. And since we’re such experts at packing things in boxes, well… pic.twitter.com/OM1BFo8UuT

And of course, how can we forget Dami Lee’s inspiring tutorial on building, coding, and making music on Nintendo Labo?

As you can see, making something out of cardboards is no easy feat — programming the Switch to play one chord on the Labo-guitar alone takes a lot of time and brain cells to figure out.

But on The Tonight Show, Ariana Grande, Jimmy Fallon, and The Roots made possible what’s seemingly impossible: They performed Ariana’s new single “No Tears Left to Cry” with cardboard. Yes, cardboard! See for yourself:

Seriously, how cool is that? It’s not clear whether they built and coded their own instruments; my guess is they didn’t. But the fact that they learned and played all those cardboard instruments, and performed an entire song with them, together, is one of the most impressive things I’ve seen on the internet.

If Nintendo Labo doesn’t restore your faith in humanity — and humanity’s creativity — I don’t know what will.