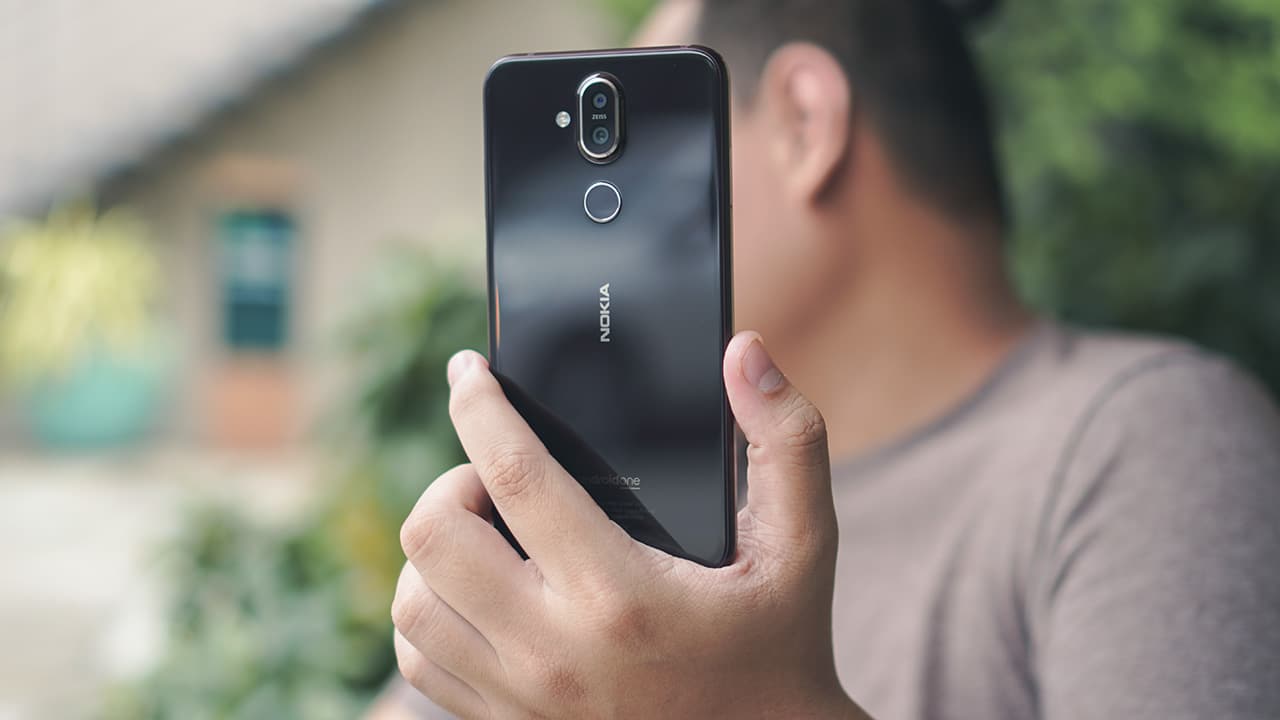 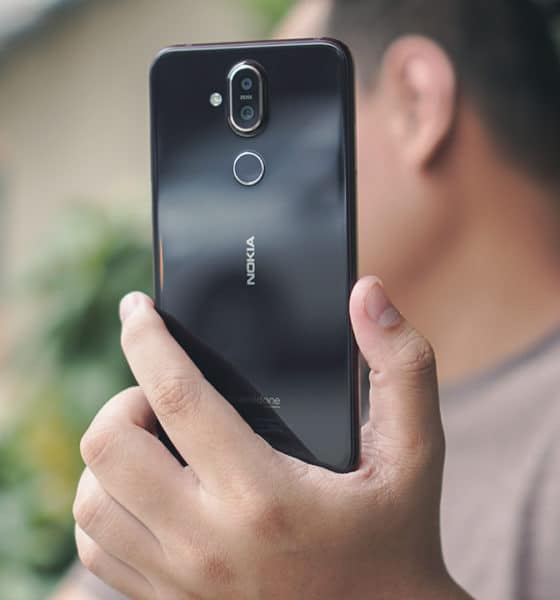 Nokia 8.1 review: What took you so long?

There’s a Filipino song called “Bakit ngayon ka lang?”. Loosely translated, it means “what took you so long?”. The song talks about a missed romantic opportunity — of someone else coming along while you’re already committed to another. That’s almost exactly how I feel about the Nokia 8.1.

The phone — known in other markets as the Nokia 7X — was first announced in December 2018. A full seven months later, it arrived in the Philippines. And a lot has happened in those seven months.

Performance on par with midrangers today

Before I proceed, let’s get some of the specs talk out of the way. The device is powered by the Snapdragon 710 SoC along with 6GB of RAM with 128GB of internal storage which is expandable via a microSD card. That’s not bad. At all. It’s even near-flagship territory… in 2018.

One thing about the Nokia 8.1 though that will never feel dated is its OS. The phone is part of Google’s Android One program which means this is running Stock Android. If you like it vanilla — like a lot of purists do — then this is one of the phones that offer that clean experience. Right now it’s still on Android P, but if you’re feeling adventurous, you can side load Android Q beta as it is a partner device for Android’s developer preview. 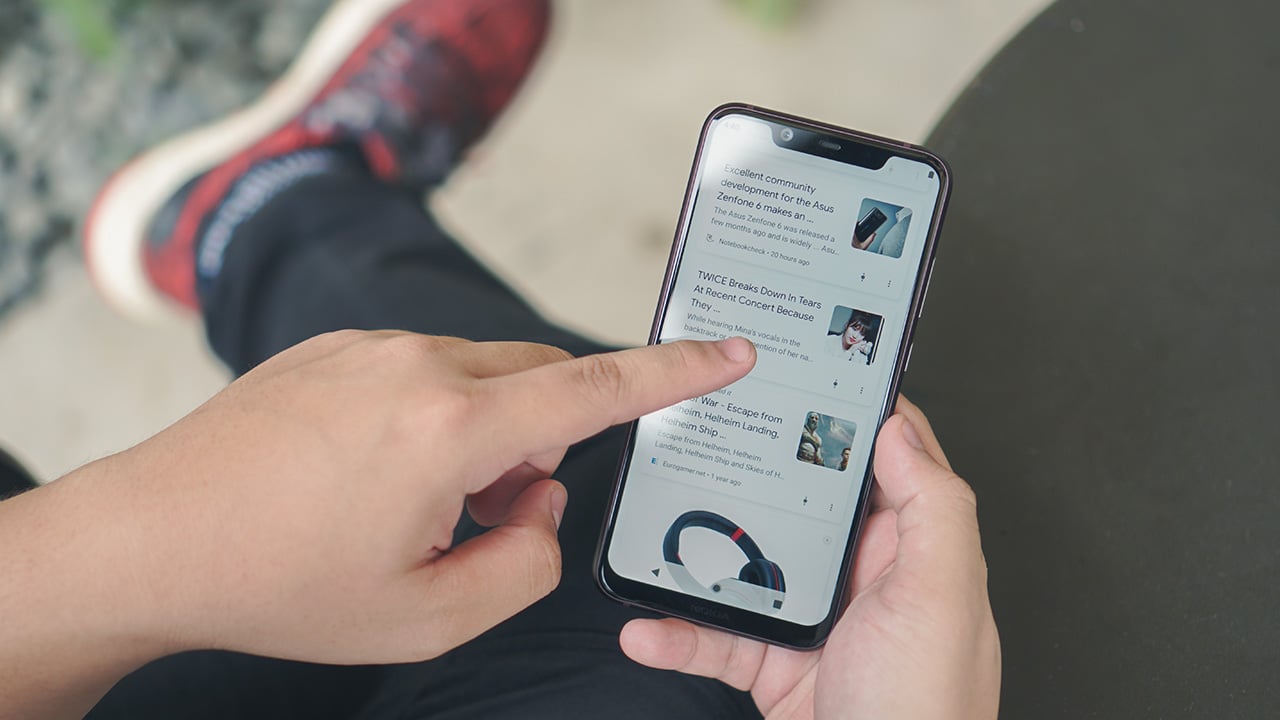 Google cards are quite useful

The chip together with vanilla Android makes for a smooth and snappy experience. Most of the time I’m either just browsing or working on my phone and doing so on the Nokia 8.1 one was a very pleasant experience.

I have said this countless times but in case you’re new here, I don’t really play mobile games. The only time I ever really do so is when I have to test phones. On the Nokia 8.1 I only played Honkai Impact 3, which is a pretty graphics heavy game. The phone had zero trouble running the game and it looked especially stunning on the phone’s 6.18-inch PureDisplay screen (which we’ll get to shortly). 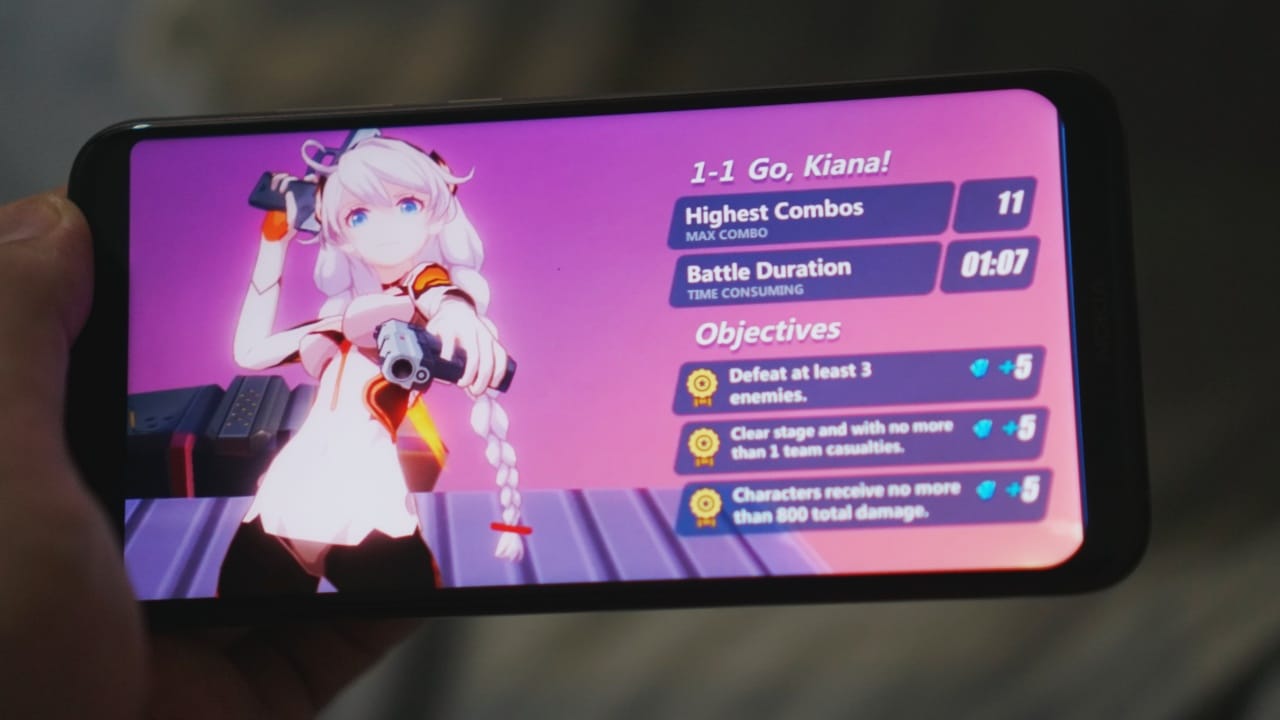 This means the phone will likely have zero problems running some of the most played games today like PUBG and Mobile Legends: Bang Bang. If you play these games with this phone and don’t get that Chicken Dinner or that MVP, then you only have yourself to blame.

A display sent from the heavens

The PureDisplay screen technology is really pulling its own weight. When Nokia said this phone offers a higher contrast ratio and sharper output, it felt like it was even underselling it. The screen is vibrant and the colors and images look sharp all without looking too saturated.

It doesn’t have any of that crazy 90hz or 120hz display that we’ll find on 2019 flagships, but dare I say, the Nokia 8.1 probably has the best display in its price point. 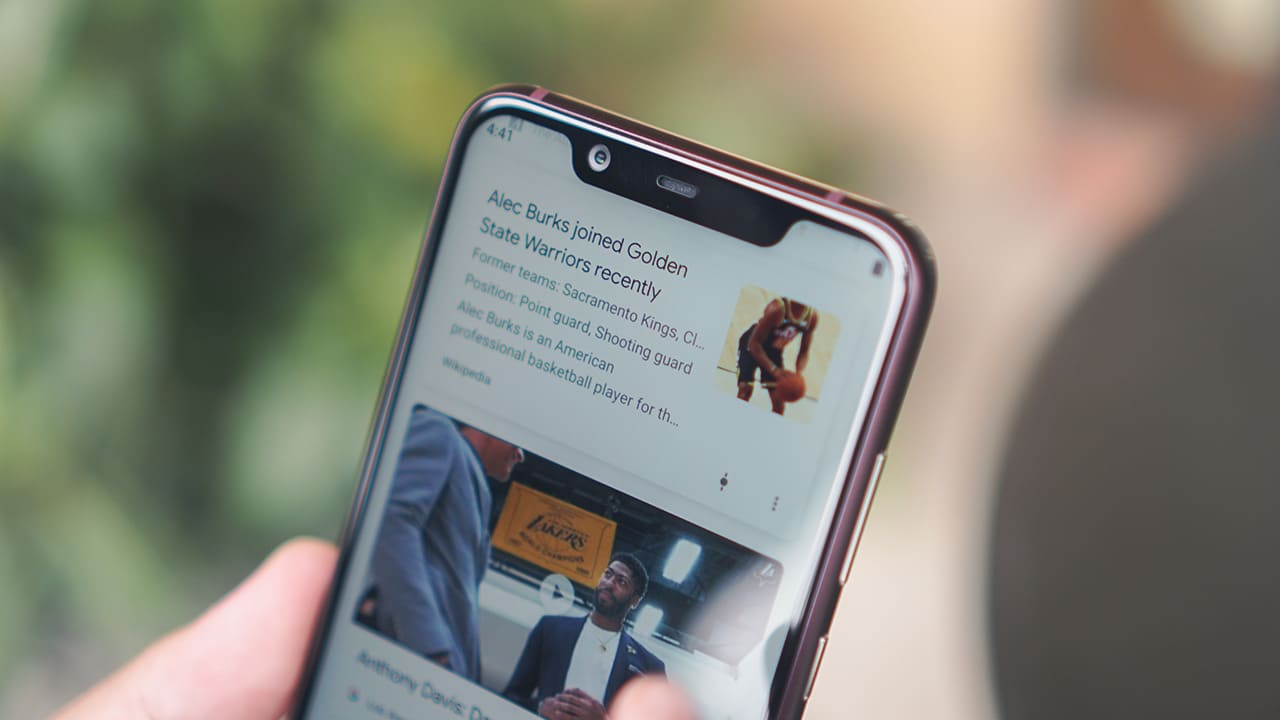 I hid that notch eventually

I’ve often found myself happily watching on this phone while slowly being sucked into the YouTube rabbit hole. Speaking of watching videos on this display, I opted to turn the notch off altogether. The notch still looks like the one present on the iPhone X which came out in 2017. It’s 2019 and personally, I’d rather have a full bezel than be bothered looking at that kind of a notch. 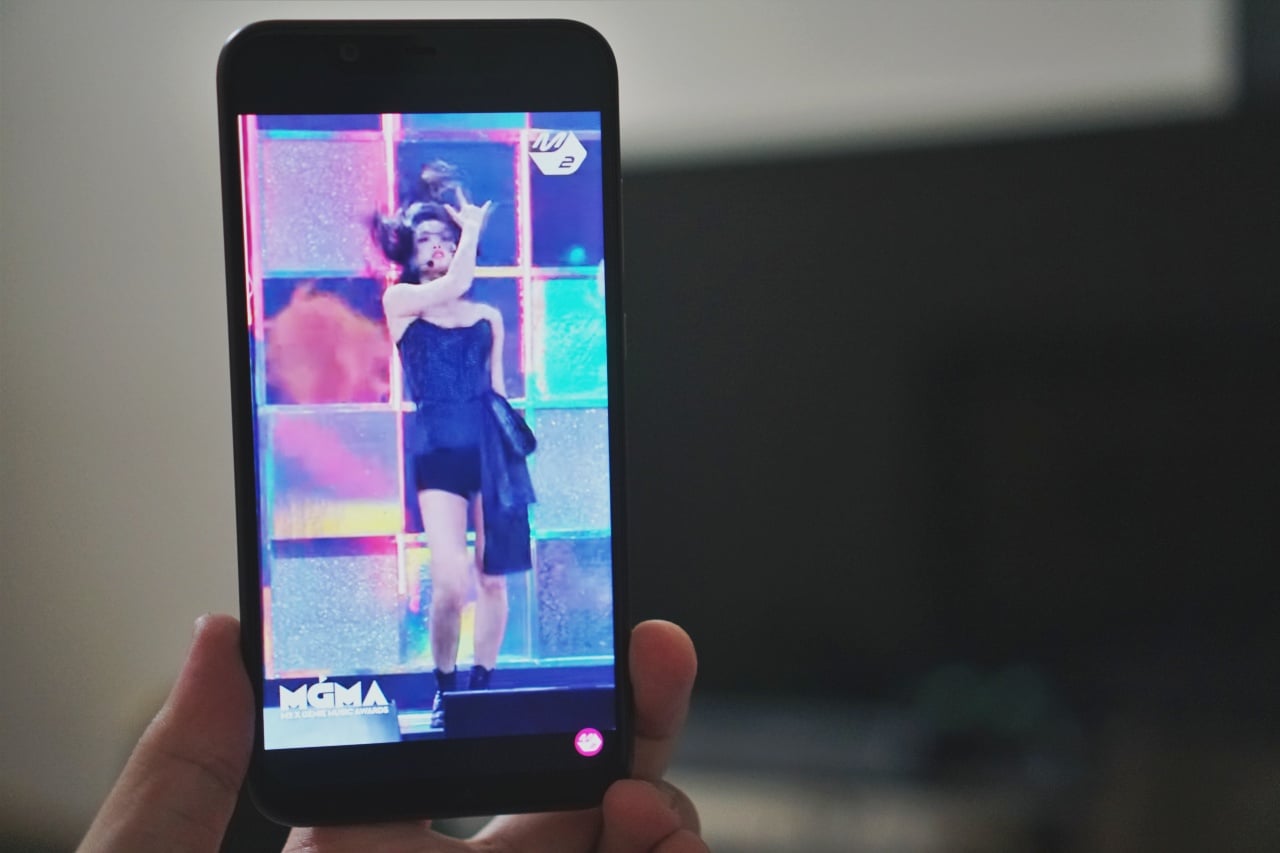 Watching vertical FanCams is great on this thing

That said audio on this thing is far from perfect but it’s passable. The sound it produces isn’t as full as I hope to hear from phones when in speaker mode, but you can remedy all that by plugging in headphones because our good friend jack is still present on this device. Listening on wireless earbuds also offer a nice experience.

One of the first things I noticed about the Nokia 8.1 is its build. The body is built with 6000-series aluminum with an all-glass back. And it feels pretty darn expensive. So much so that I was wondering why it didn’t come with any case in the packaging.

At first I was really hesitant to bring this around due to the lack of a case, but over time, my hands have grown accustomed to the glass finish. And I feel blessed every single time I touch it. There’s something about the build in finish that just screams premium. 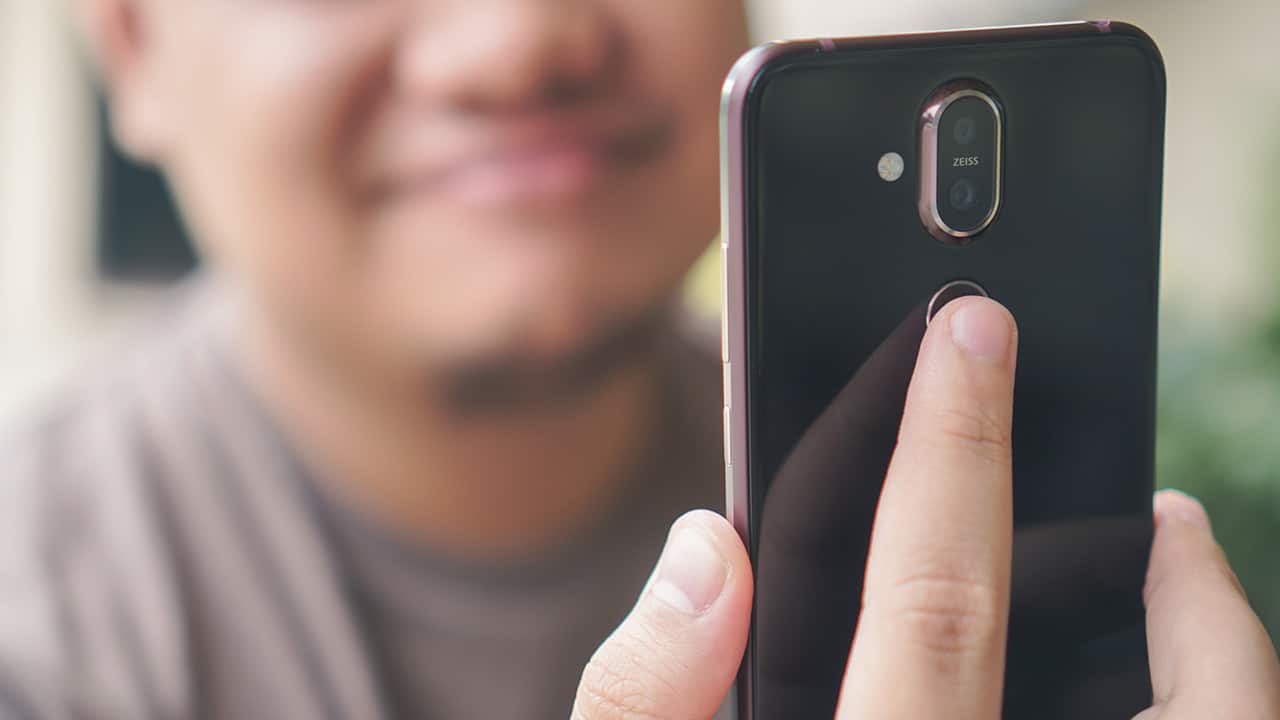 The fingerprint sensor is at the back. And it feels like a blessing every time I touch this thing

It’s not fragile at all though. Being the clumsy oaf that I am, I may have accidentally dropped this phone twice already. The phone sustained zero scratches and zero damages. This is one tough cookie.

I have to come clean and say I never really had too many chances to take photos during the testing phase. I’ve mostly just been at my desk or in a conference room which aren’t really ideal for taking photos. 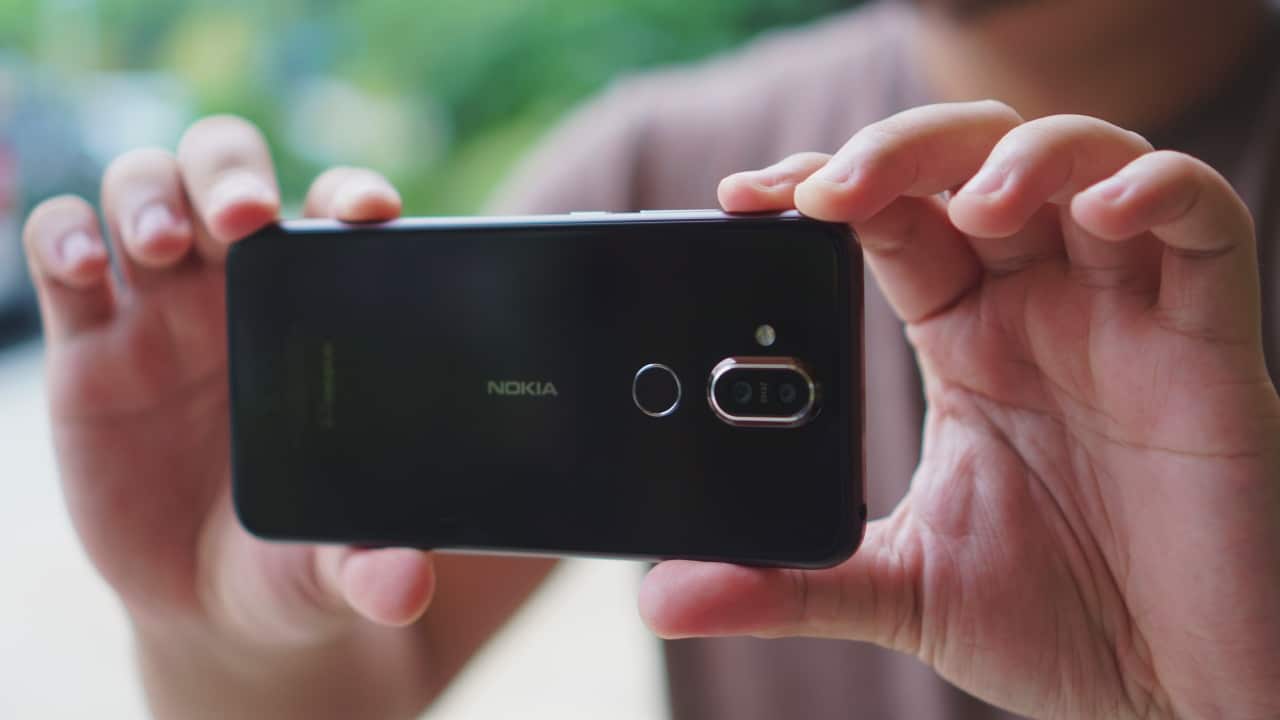 The second lens acts as a depth sensor

So for samples I just took some quick shots around my place using the ZEISS-powered 12- and 13-megapixel dual-cameras. Hopefully I find some time to get a life outside of work for the next review. If you know a girl looking for a date, feel free to hit me up. I don’t bite… unless? Anyway, check out the samples below. 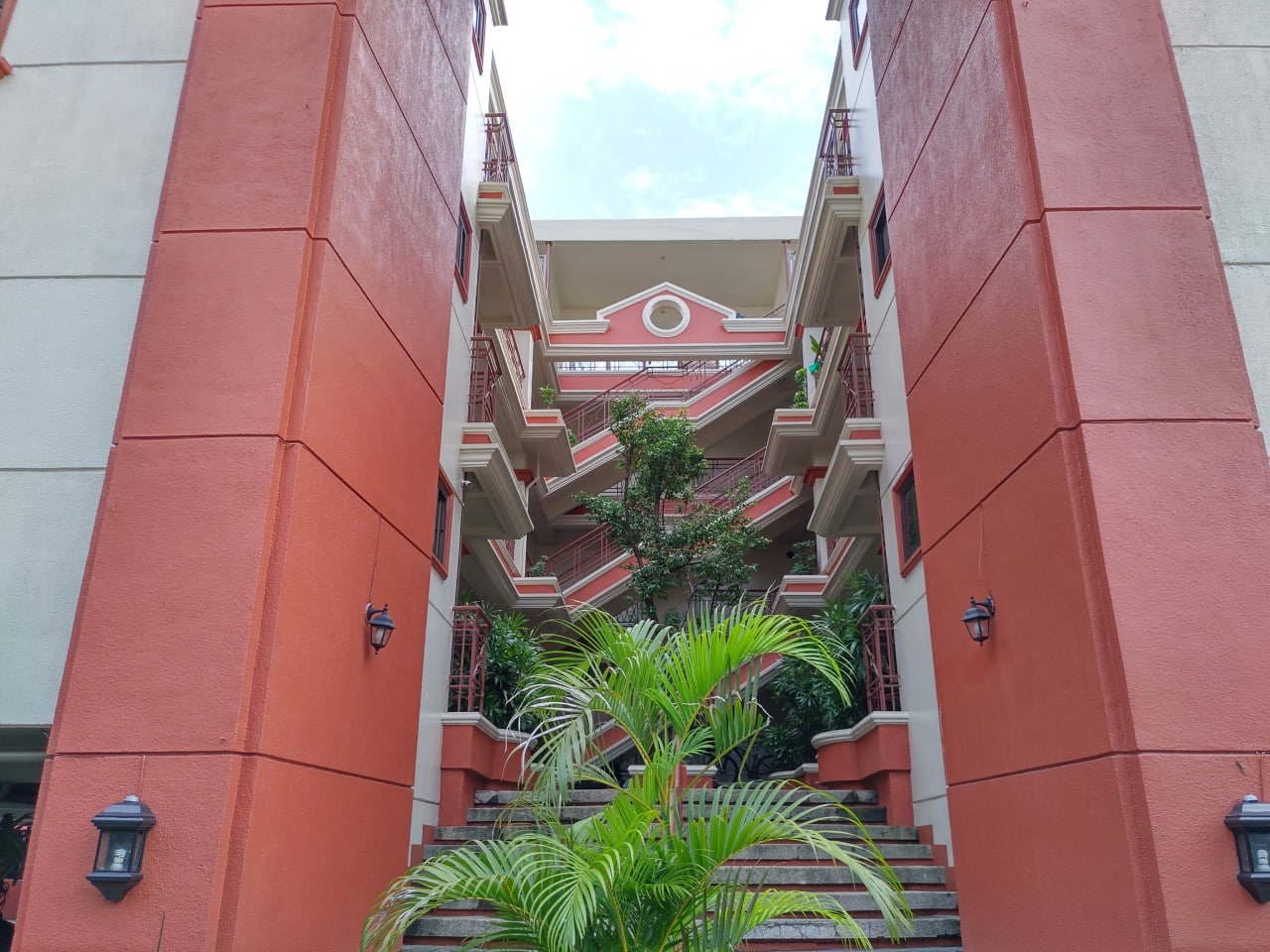 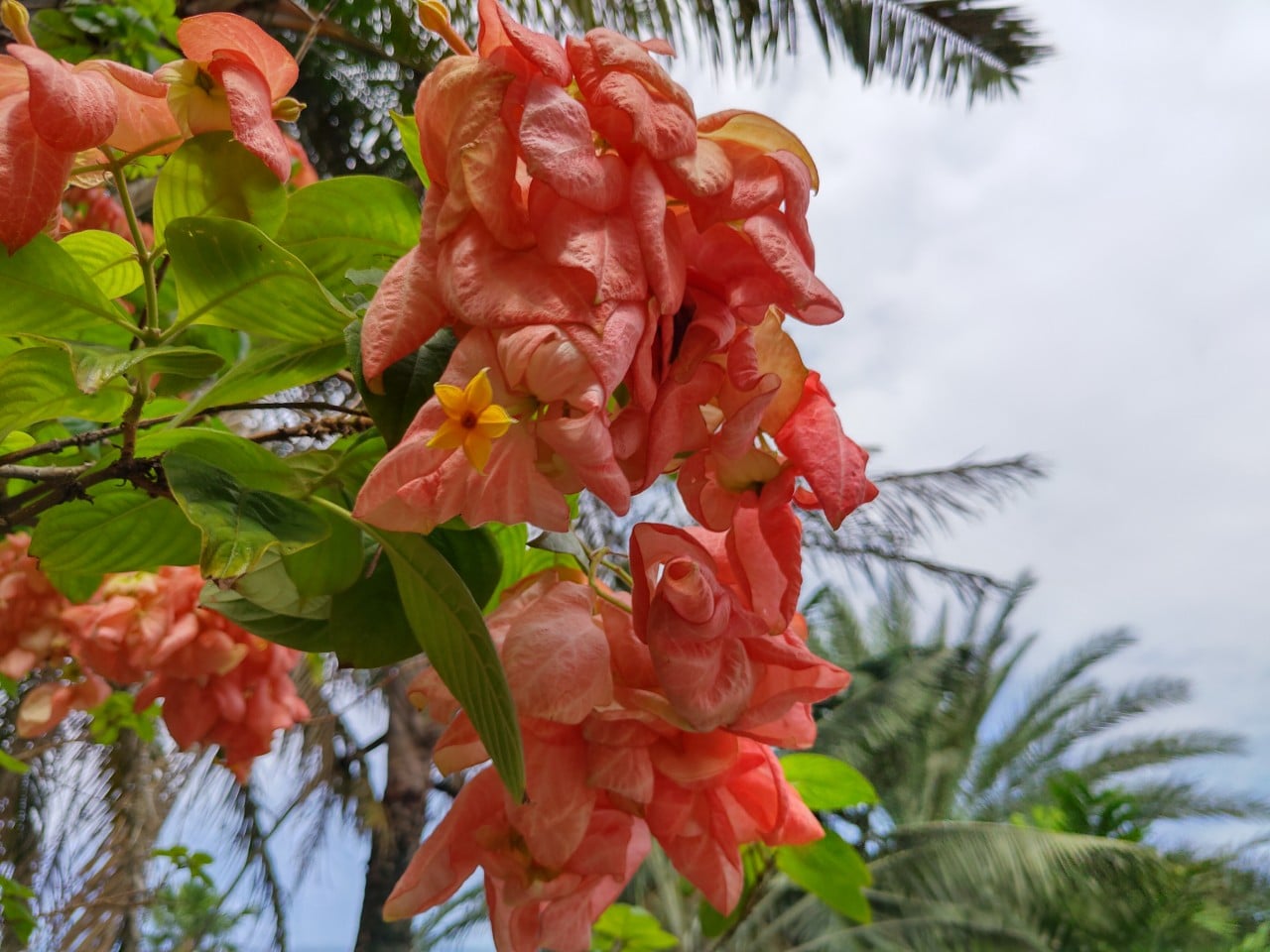 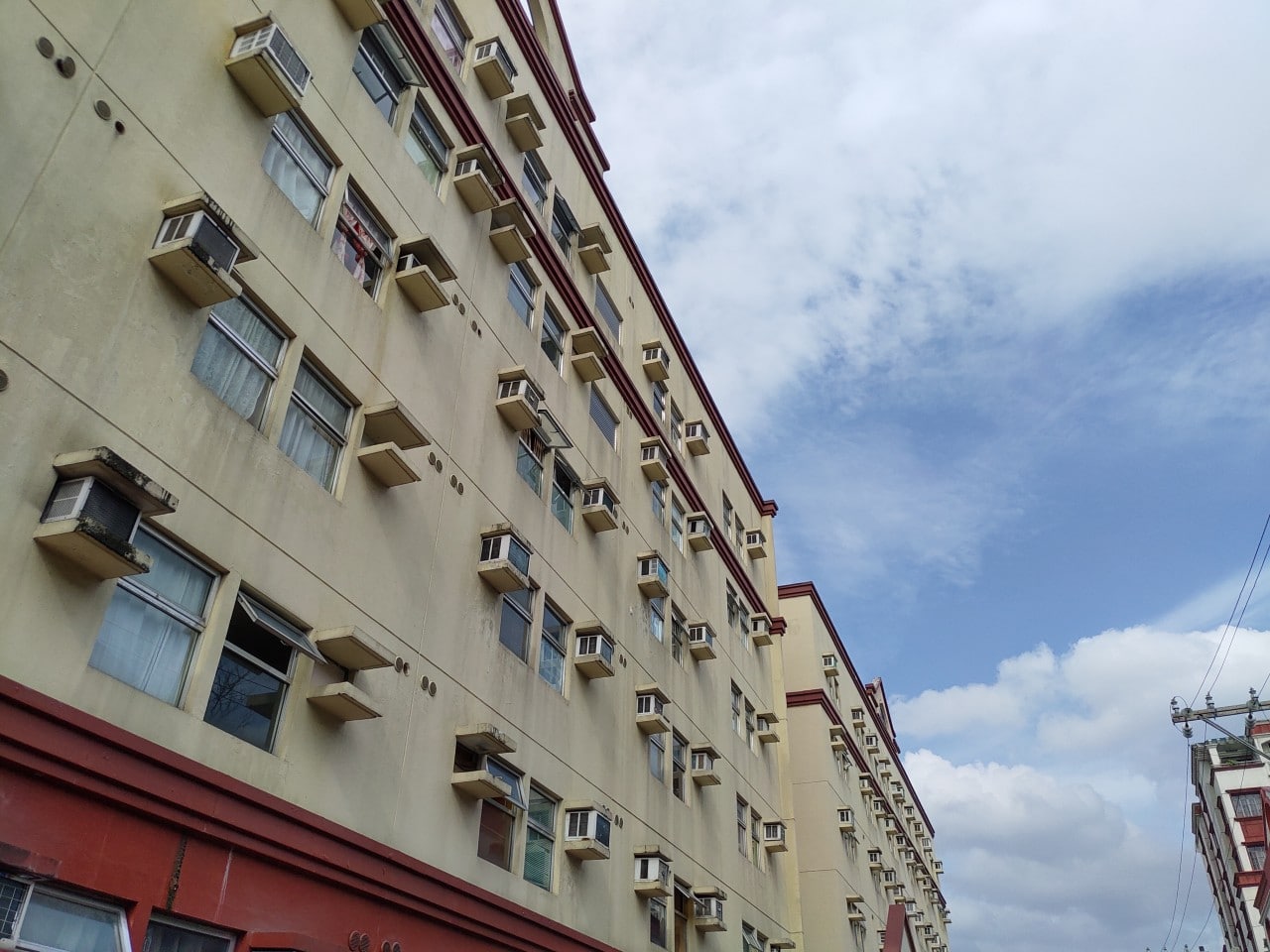 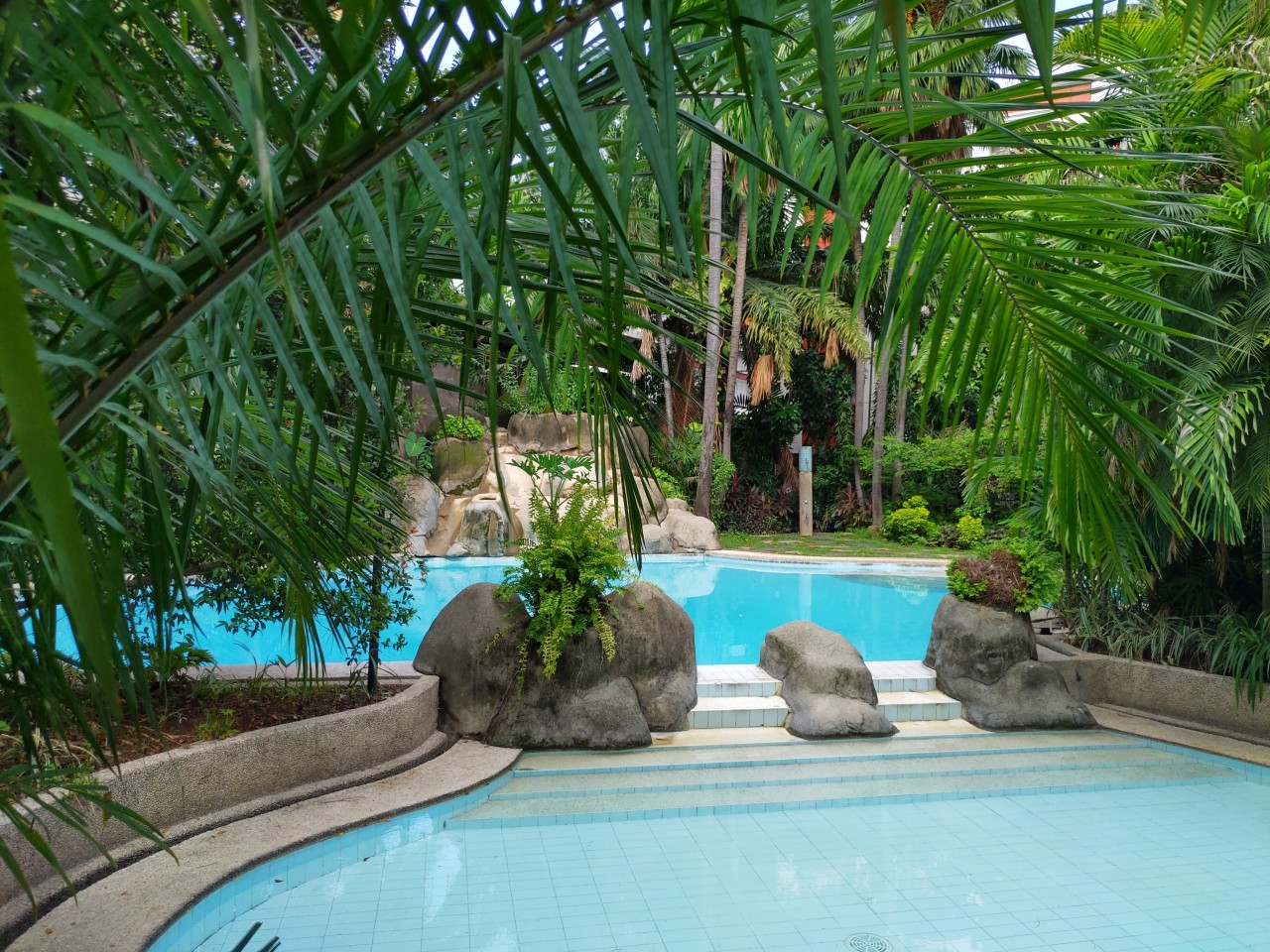 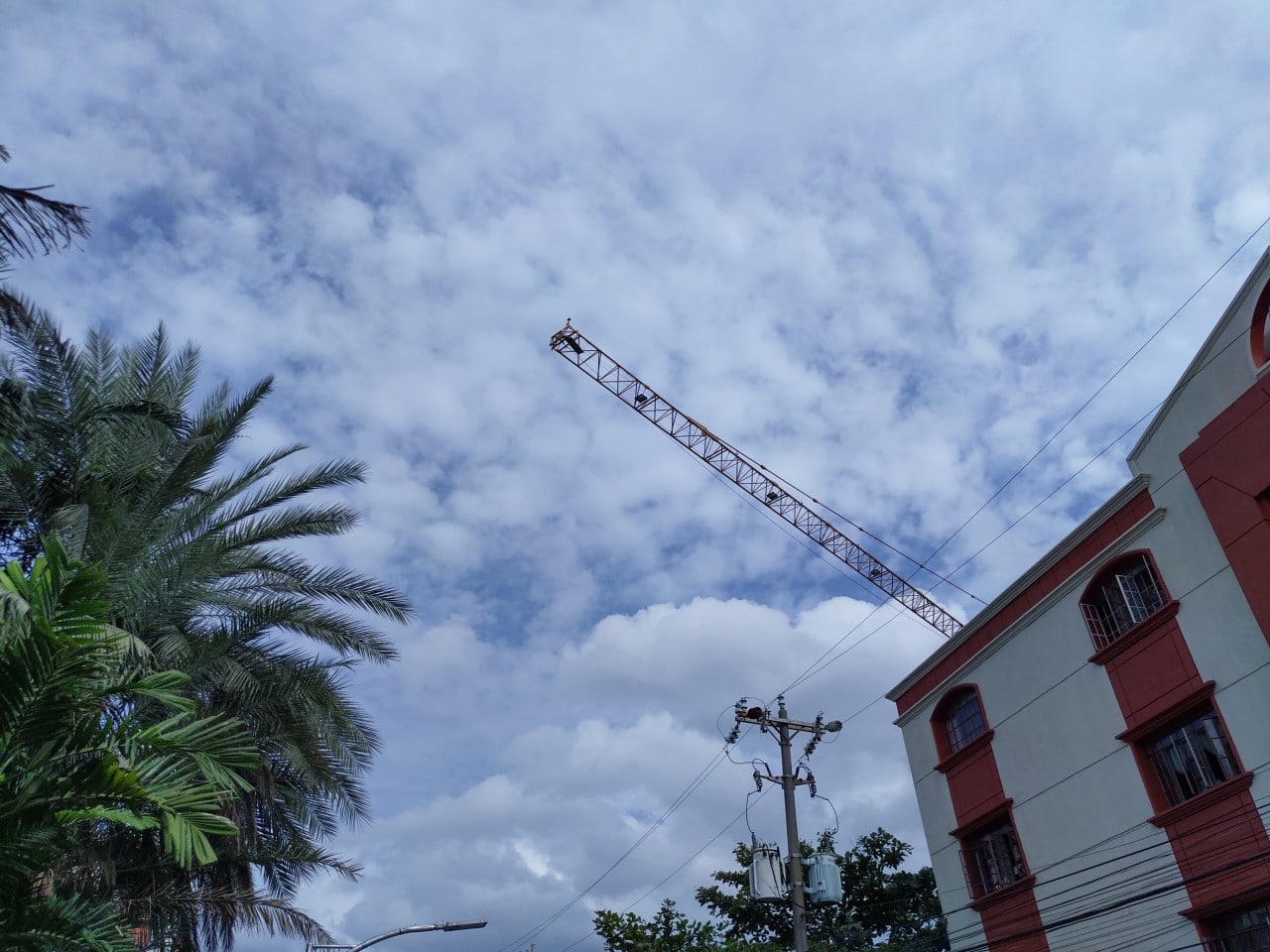 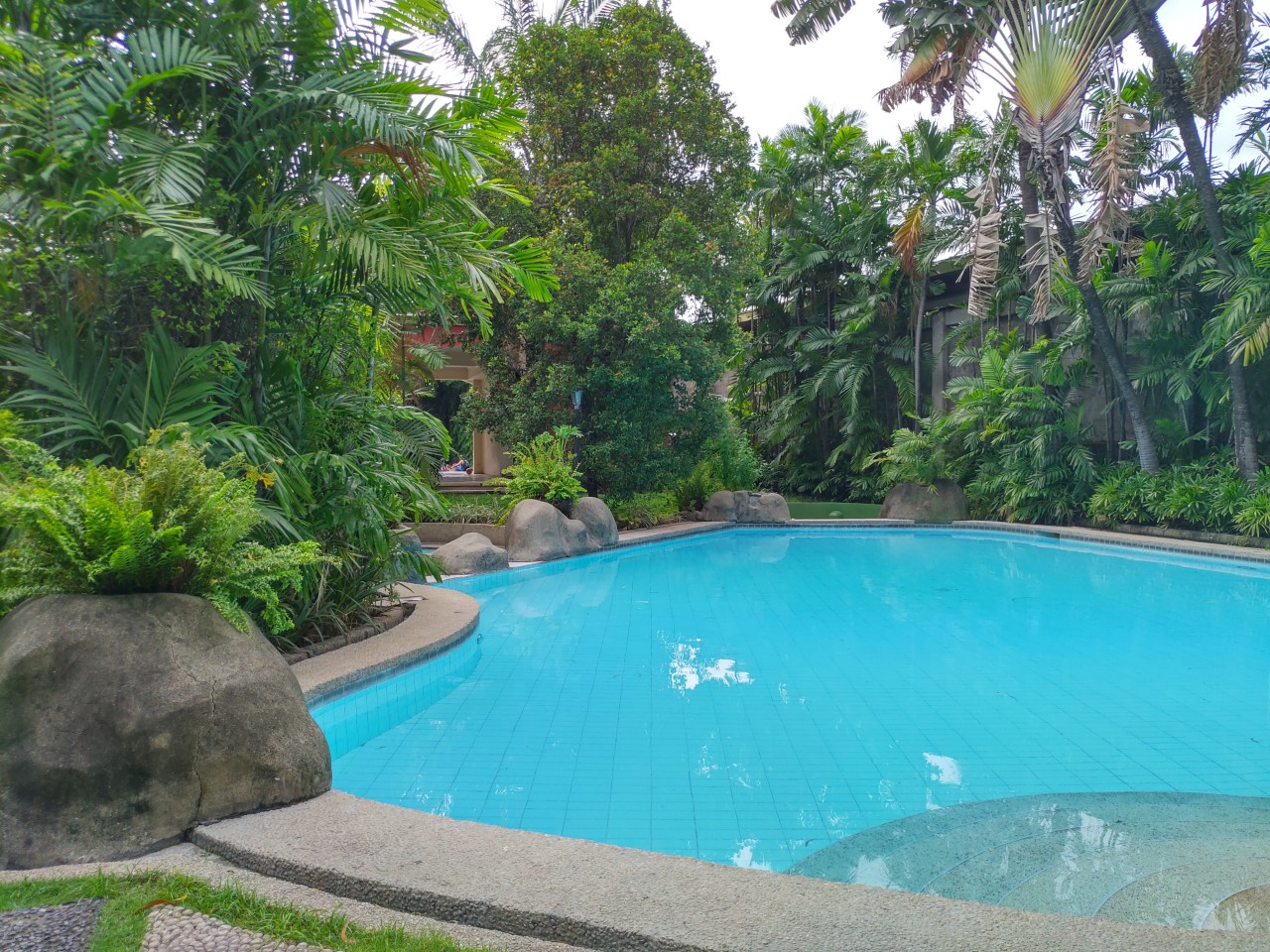 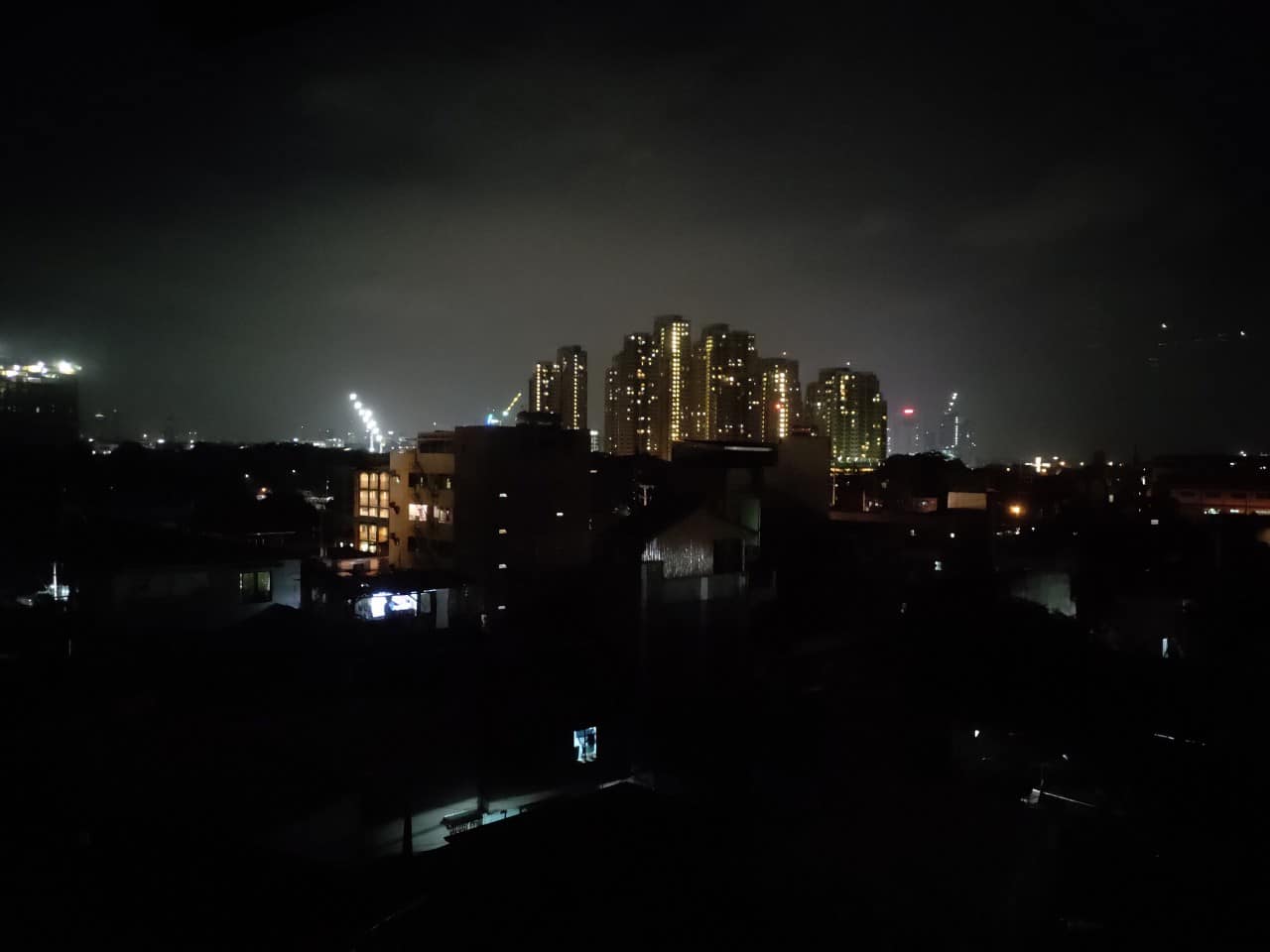 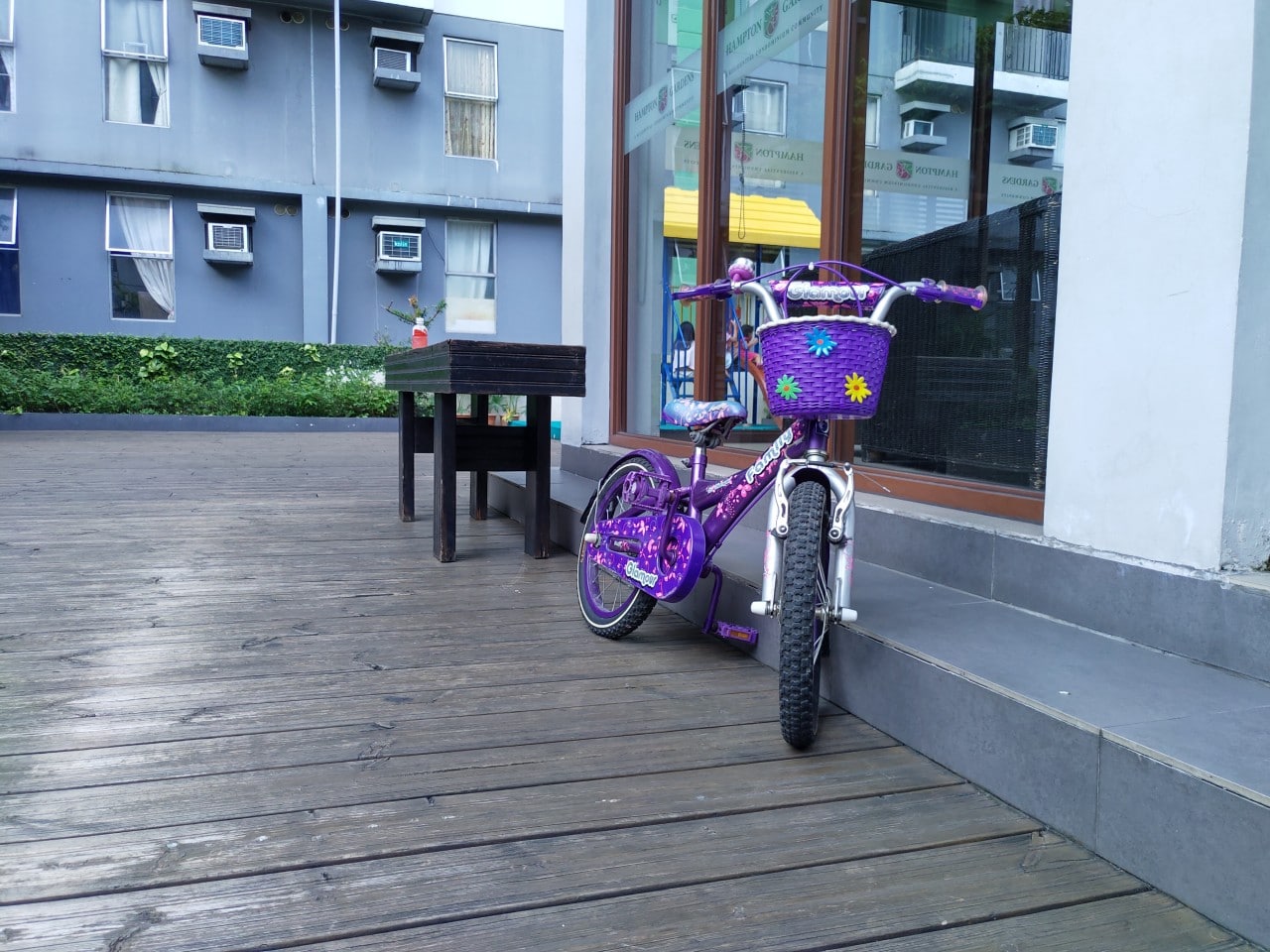 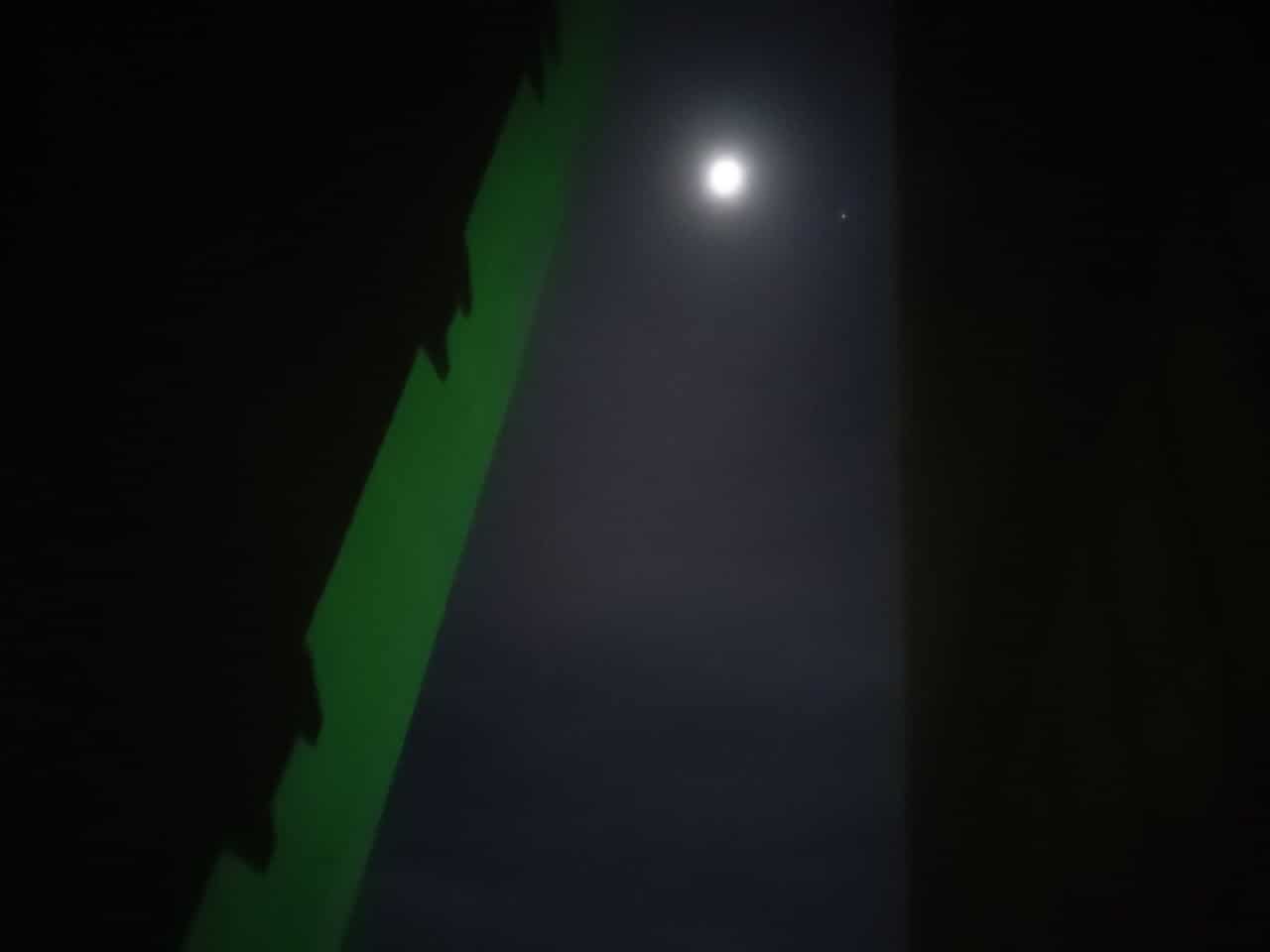 Quick note, features like Pro mode and Bokeh are also present on the 20MP front-facing camera.

Is the Nokia 8.1 your GadgetMatch?

And so, here we are. I’ve had nothing but mostly nice things to say about the Nokia 8.1. For a phone that was launched in late 2018, it can still square up with several midrangers in 2019. But the price, therein lies the rub.

At PhP 19,999, it’s not crazy expensive. It’s just that for a few thousand pesos less, there are actually better options. It’s hard to justify this purchase when  phones like the Realme 3 Pro and Xiaomi Mi 9T exist — both of which came within the seven months that the Nokia 8.1 was nowhere to be found on the archipelago. 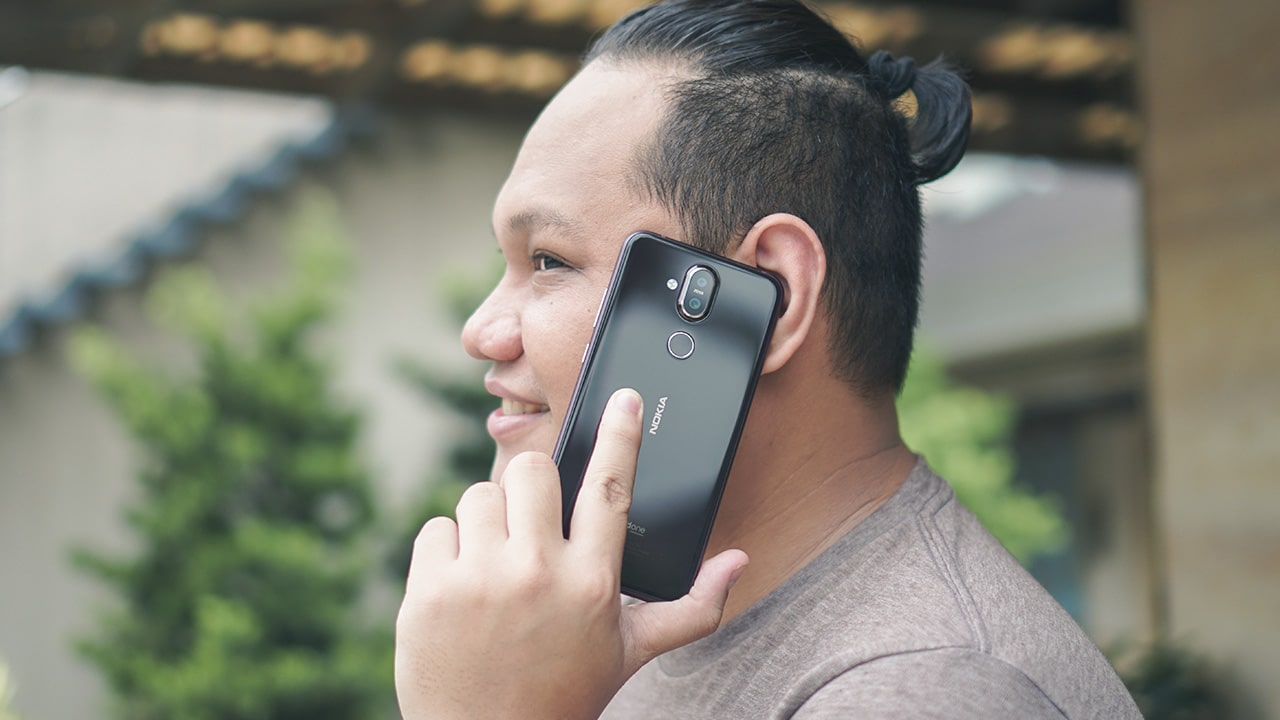 Sure, those don’t have the build that the Nokia 8.1 has but the Realme 3 Pro offers much of the same performance for a more affordable price. And the Xiaomi Mi 9T actually feels like a 2019 phone with its triple-camera setup and a pop-up camera that makes way for an actual full screen display.

If you’re a Nokia stan — and I know there’s a lot of you out there — I can’t fault you for wanting this device. I get it. It’s pretty nice. But it’s really just a little too late. Timing is everything. Both in love and in smartphone releases. 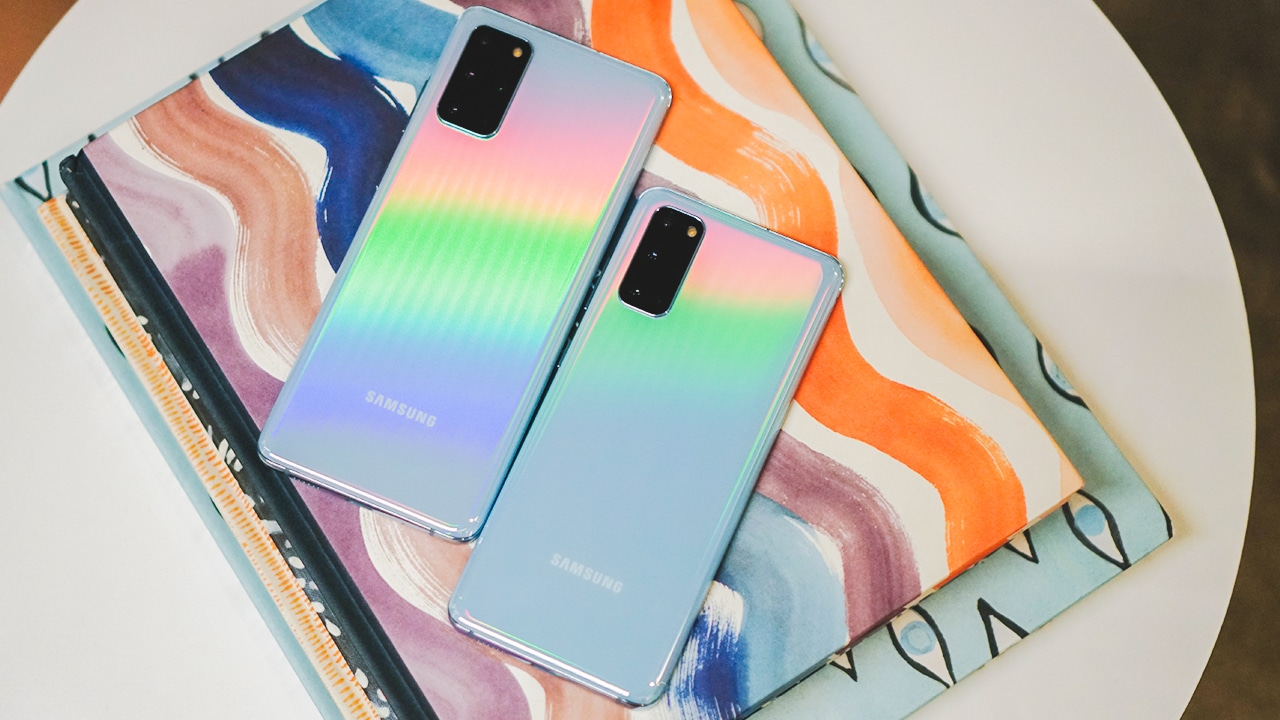 Which Samsung smartphone is your GadgetMatch? 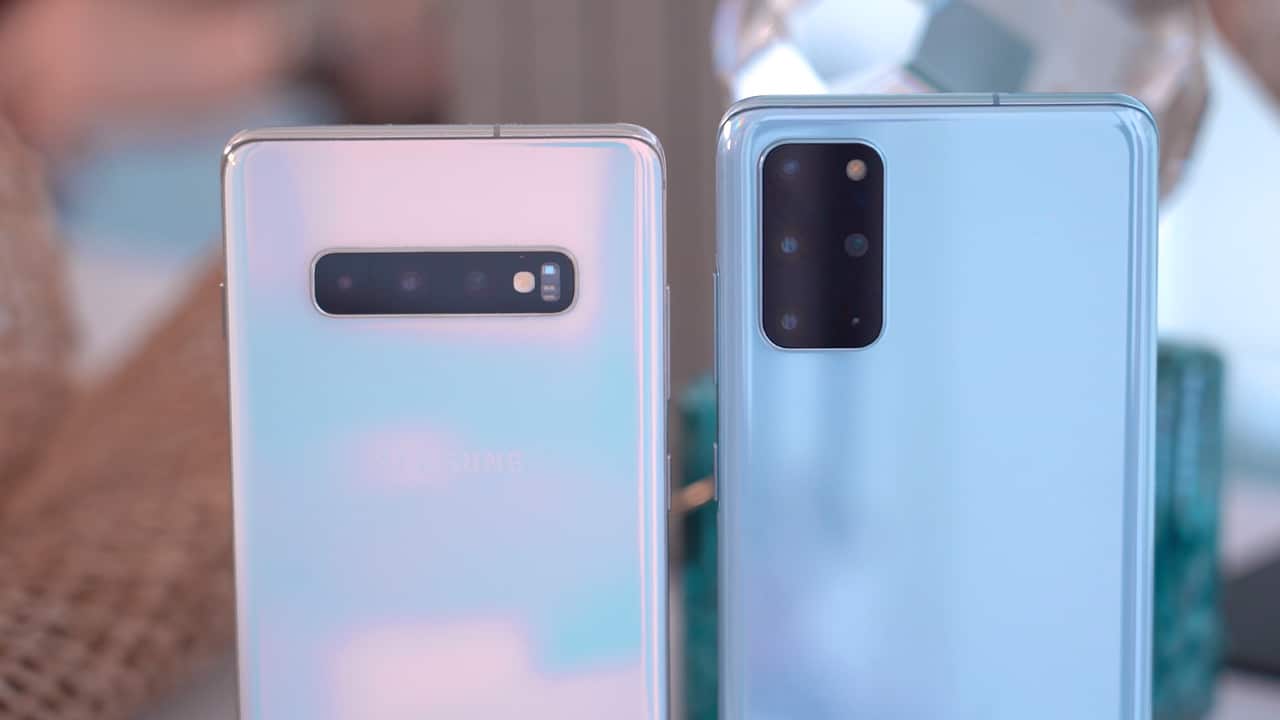 Here are the latest prices of Samsung smartphones in the Philippines. We listed the devices according to their category.

Teaching the youth on digital responsibility 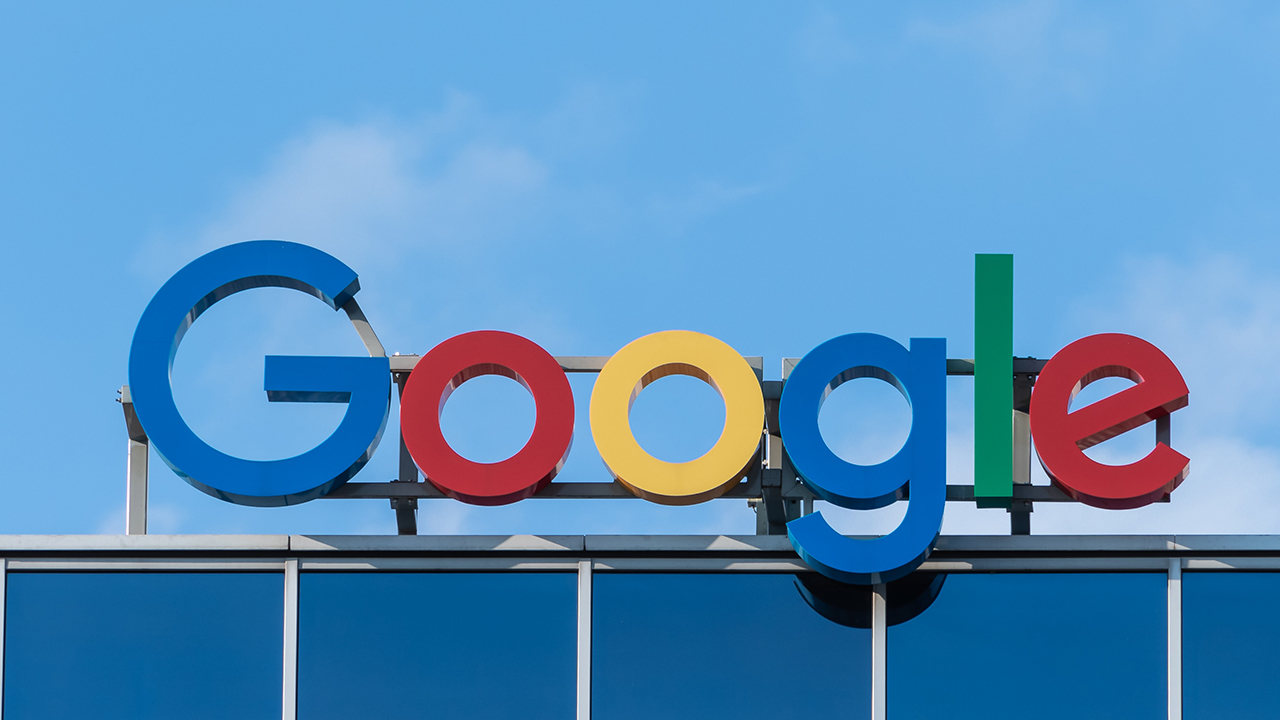 The Internet has touched many aspects of society in the modern era. More so, it has revolutionized the way people interact with each other. With the Internet becoming more accessible than before, more people are depending on it to make their lives easier.

Google and the Teach Peace, Build Peace movement are aware of the rising cases in cyberbullying and harassment. That is why they partnered together to launch the “Cyberpeace: Creating a peaceful internet together” campaign. The campaign aims to educate safety etiquette and responsibility on cyberspace to the youth.

With the campaign, Google will mobilize YouTube vloggers, teachers, employees, and volunteers to various public and private high schools across the Philippines. They will teach high school students on using the Internet in a more responsible and safer way. Google’s Be Internet Awesome will serve as the curriculum for these educational teach-ins.

Google’s curriculum will tackle key issues in cyber safety. It will focus on online reputation, critical thinking to fight scams and misinformation, privacy and security, cyberbullying, and reporting inappropriate online behaviors. Plus, it will also tackle catfishing and cancel culture — specific issues arising from social media.

It launched on February 11 with San Francisco High School in Quezon City as the pilot school. The campaign will proceed to other high schools in Luzon, Visayas, and Mindanao. 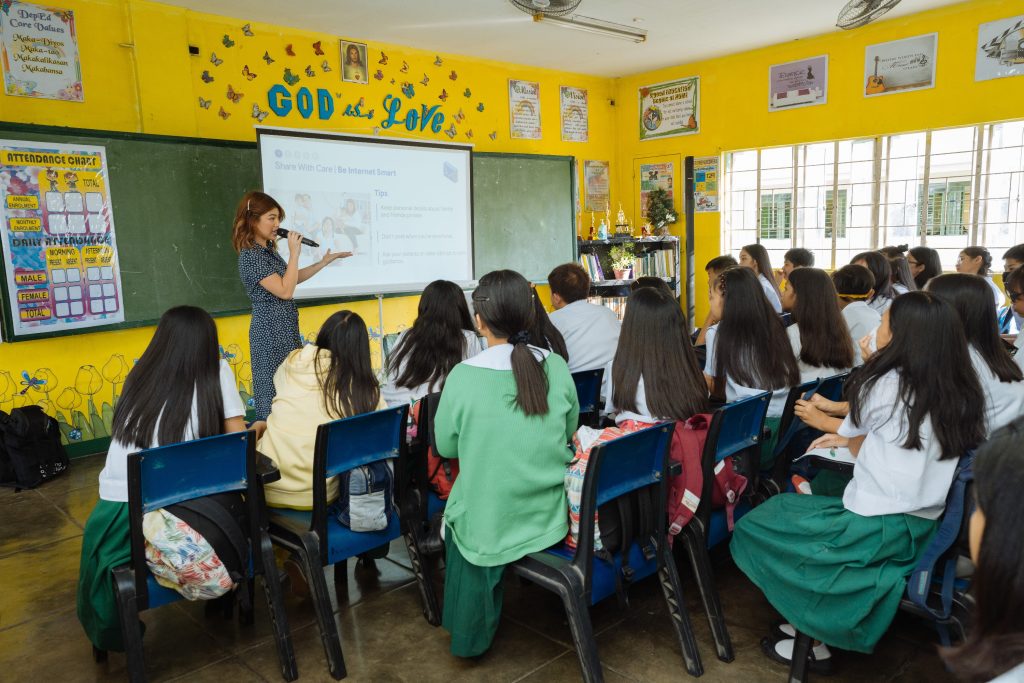 “Through the Cyberpeace campaign, we hope not to only help Filipino families stay safer online but provide a springboard for a shared, nationwide commitment to a more peaceful internet, at the heart of a vibrant digital economy for all Filipinos,” said Bernadette Nacario, country director of Google Philippines.

The need to educate the youth on digital citizenship is important as the Philippines has the highest number of households using digital technologies. The total figure tallies at 71 percent. Meanwhile, 85 percent of the family surveyed in the Philippines worry about their child being exposed to inappropriate content online.

Google’s campaign answers the need for educating youth about cyber safety and digital responsibility. It goes along with other tools from the company such as 2-step verification, Family Link, SafeSearch, and YouTube Kids.

At the end of day, however, it is best for families to teach their child about proper and safe browsing. Proper education goes a long way in ensuring responsible and informed digital citizens. After all, the Internet is a powerful resource that entails great responsibility to those who use it.