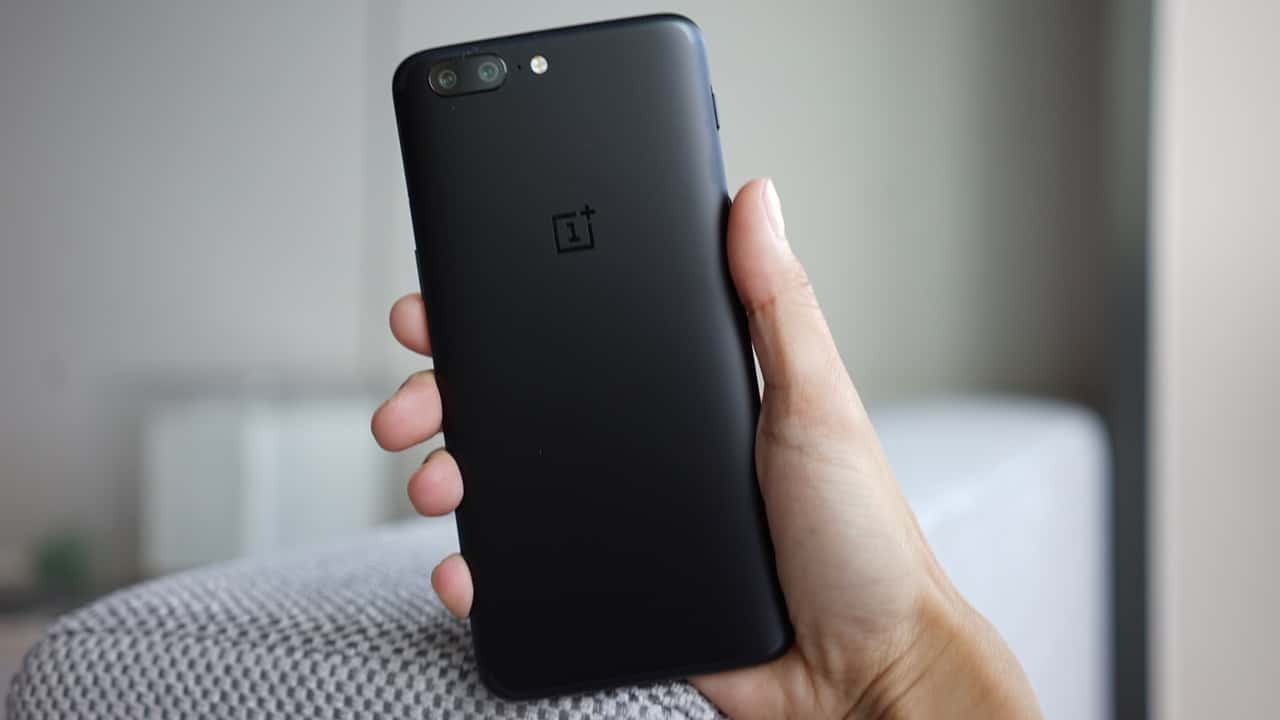 OnePlus fans have been eagerly waiting for the release of the brand’s newest flagship phone and finally, they need not wait any longer. OnePlus has just announced the newest and most anticipated member of its smartphone family.

This is the OnePlus 5. 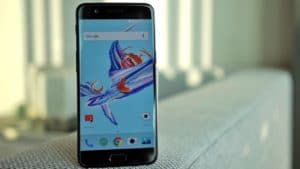 The smartphone is powered by a Snapdragon 835 processor with 8GB of RAM and runs on OxygenOS. With a 5.5-inch display and a thickness of 7.25mm, OnePlus claims it’s the thinnest and sleekest smartphone they’ve ever produced.

It seems that OnePlus is shifting focus to cameras as well (much to my delight). The dual-camera phone sports a 20- and 16-megapixel rear camera, and a 16-megapixel front-facing camera. It features a portrait mode with bokeh effect, 2X optical zoom and an additional 8X zoom using software, and a pro camera mode which allows you to tweak your camera settings and save photos in RAW format. 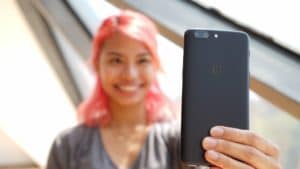 OnePlus’ Smart Capture software promises to optimize the shots you take depending on the scenario at hand and an improved HDR algorithm ensures automatic adjustments to light. This means better selfies for one and all!

Similar to its predecessor, the OnePlus 3T, the OnePlus 5 has a battery capacity of 3300mAh. However, software optimizations allow for the battery on the OnePlus 5 to last 20 percent longer than with the OnePlus 3T. Dash Charge is also back to power your smartphone for the whole day in half an hour’s worth of charging. 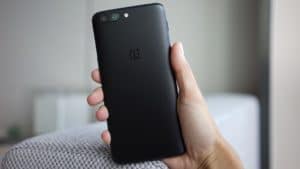 Available colors are black and slate gray with 64GB and 128GB variants. The OnePlus 5 is available as early as now on OnePlus.net for those with the special code announced at the keynote event. There will be a one-day pop-up store in New York on June 20 and in London, Berlin, Paris, Amsterdam, Helsinki, and Copenhagen on June 21. Open sales will start on June 27 at OnePlus.net.