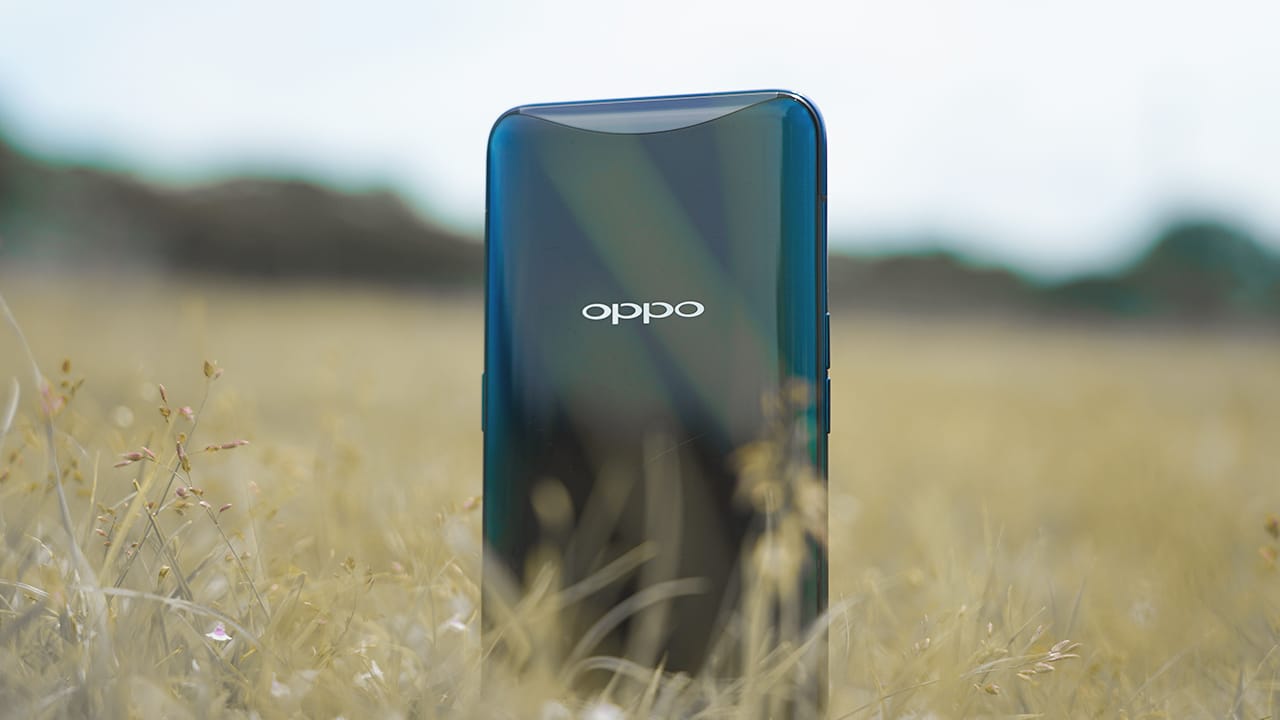 This time, Tech2, an Indian publication, conducted an independent and unfunded series of tests for smartphones. Being independent, the tests avoided any corporate bias that a funded test might have. For example, an OPPO-sponsored test might inflate scores on an OPPO smartphone.

Tech2 conducted the tests from its own prerogative. As you might expect, the test revealed the ghastly truth plaguing the tech industry today. Some smartphone brands are secretly inflating their numbers to look good on the market.

Unlike Huawei’s tests from before, these tests exercised more rigor. Instead of relying on readily available benchmark tests on the Play Store, Tech2 used their own custom and undetectable test. Strangely enough, both OPPO and Huawei still detected the benchmark test. 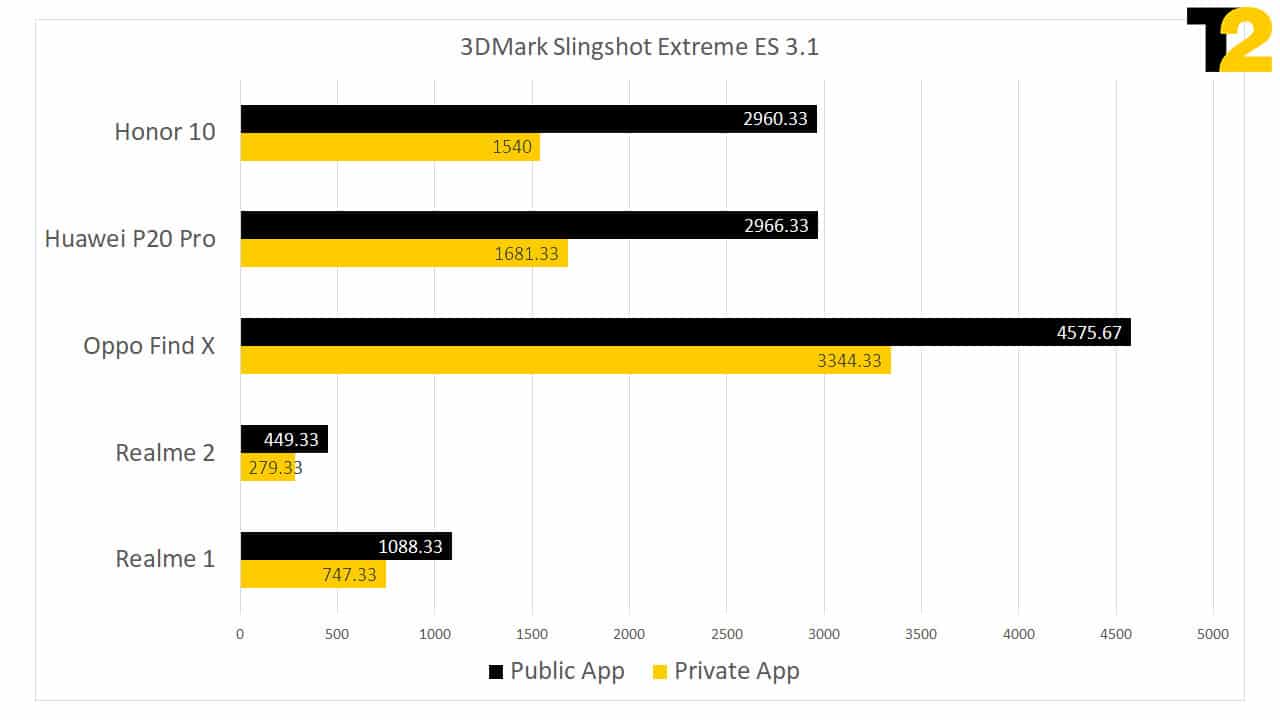 The results are staggering. The OPPO Find X, the Realme 1, and the Realme 2 have all faked their scores. At the very least, their fakery isn’t as absurd as Huawei’s. (Huawei advertised a benchmark score that doubled the phone’s actual performance rating.) 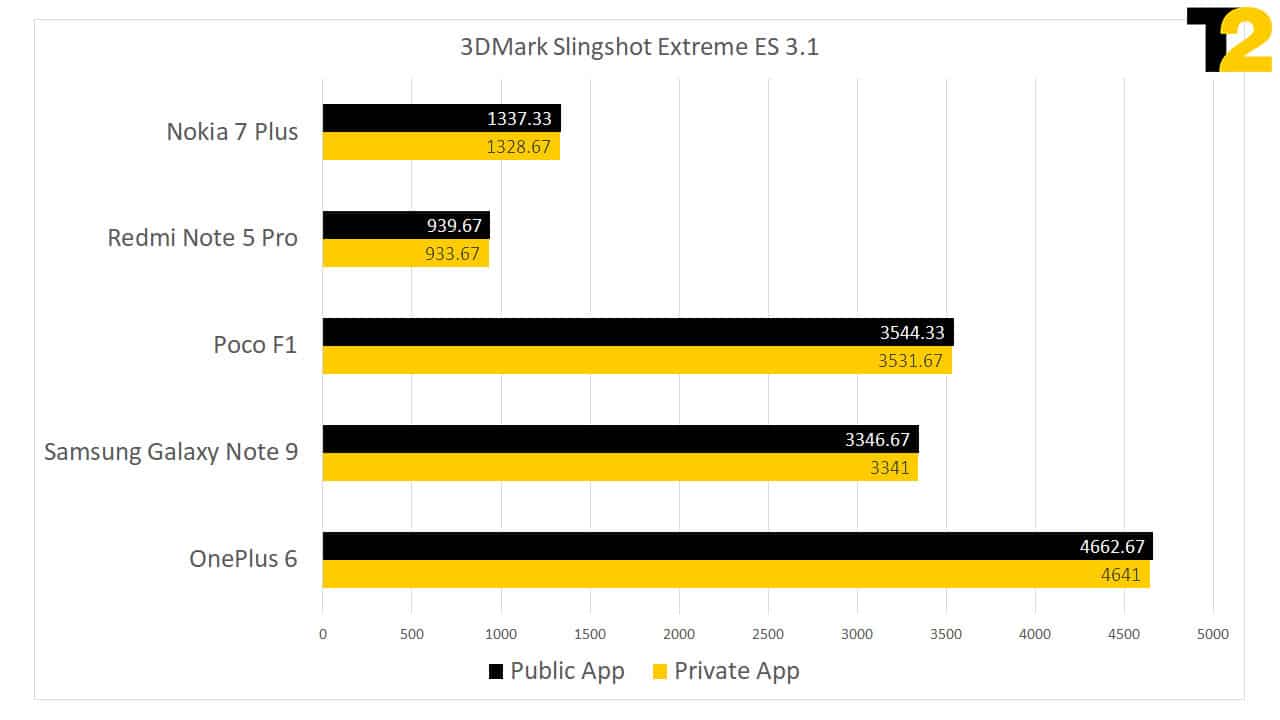 On a brighter note, the test also revealed the truthfulness of other brands. Besides Huawei and OPPO, the test presented the results of the Nokia 7 Plus, Xiaomi Redmi Note 5 Pro, Pocophone F1, Samsung Galaxy Note 9, and OnePlus 6. Thankfully, none of these phones faked their results.

Regardless, Huawei and OPPO send a cautionary tale towards today’s market — benchmark-gate is real. Rely on benchmarks at your own peril.

SEE ALSO: A new OPPO Find X could be the first phone with 10GB of RAM