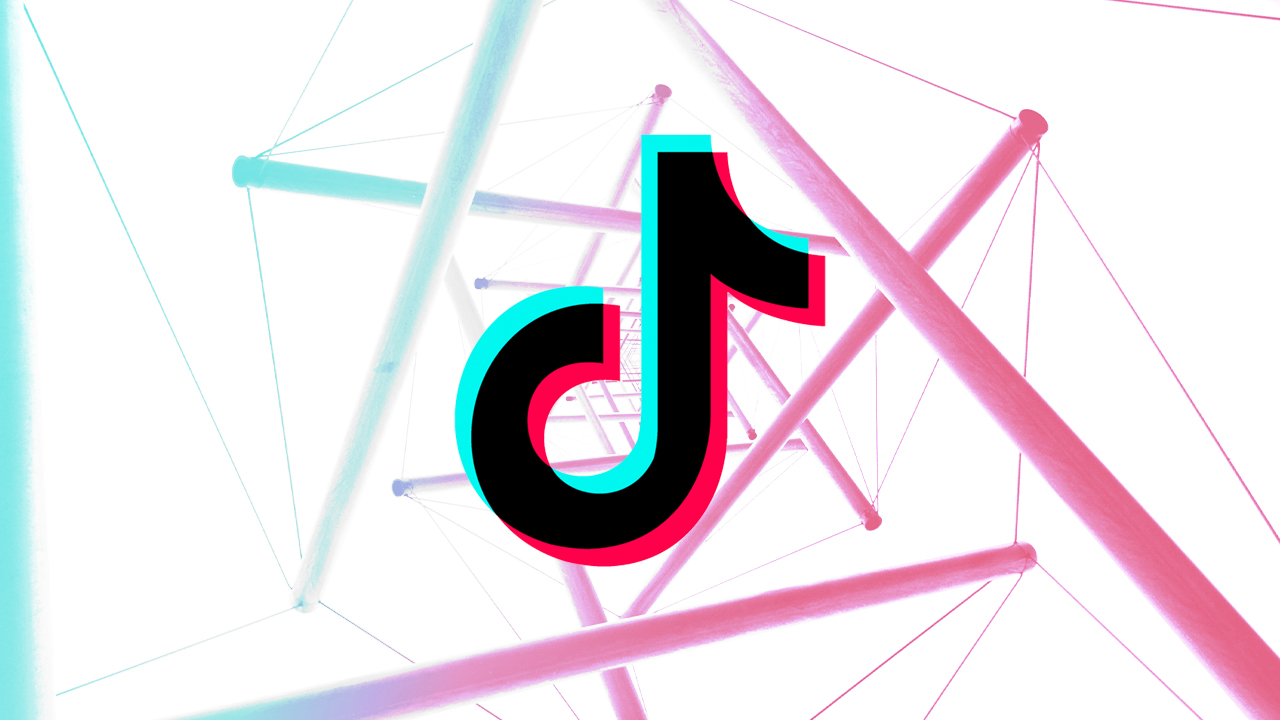 TikTok’s parent ByteDance has chosen Oracle to be it’s US partner and the American technology company will get a significant stake. ByteDance has abandoned talks with Microsoft about a possible sale.

According to Bloomberg, the partnership won’t be an outright sale and look like corporate restructuring. There is a possibility that Oracle will be called TikTok’s trusted tech partner in the US.

“ByteDance let us know today they would not be selling TikTok’s US operations to Microsoft,” Microsoft said in a post. The company teamed up with Walmart to make a bid, but couldn’t make the cut due to increasing pressure from China. However, Walmart continues to explore an investment via a consortium of investors led by Oracle.

President Trump is all set to ban TikTok on September 20 and all the companies are scrambling to make the deal go through. The short-video app has already been banned in India and faced a very turbulent run in other markets.

In the middle of all this, the Chinese government issued new regulations that prevent ByteDance from transferring its technology to a foreign buyer without explicit permission. Microsoft was eyeing TikTok’s algorithm but the recent regulation from China made the deal difficult.

The US is hitting down on Chinese companies that are alleged to have close ties with the Chinese government. Due to the same reason, the US has also banned Huawei and ZTE from doing business with American counterparts.