Xiaomi is celebrating five years in India and they’ve announced a special sale across a huge selection of products. In the last five years, the brand has grabbed the number one spot in terms of market share, dethroning legacy giants like Samsung. How did a young brand like Xiaomi start from nothing and go on to lead the market?

The Chinese-brand entered India in 2014 and has always maintained a consistent track record of launching near-perfect phones that don’t cost a bomb. The Redmi brand in India slowly developed on the back of successful series like the Note. This one series helped the brand in establishing market supremacy in the budget midrange collection.

Then the brand cautiously went into the entry-level smartphone segment and started dominating that as well. Not only did the brand offer exceedingly competitive prices, but also flooded the market with options that covered every possible price point. We can safely call this a blitzkrieg-style strategy that overwhelmed the competitors as well as the users with products.

Xiaomi did try to launch a few flagship phones like the Mi 5, but they received a lukewarm response. The Redmi brand is synonymous with affordable phones in India, how do you break the threshold limit of INR 20,000 (US$ 290) and launch a flagship?

The importance of POCO

POCO (Pocophone in international markets) was the answer. A new sub-brand let them create a new ideology around the products and consumer expectations could be gauged. The POCO F1 started at just INR 19,999 (US$ 290) and boasted a flagship-grade Snapdragon 845 processor. This was a deal-breaker for everyone.

A new report by the Economic Times says Xiaomi could soon kill the POCO brand. It cites a few top-level exits as contributing factors, along with the recent Redmi K20 launch. It emphasizes how Redmi and Mi are now a definite position from Xiaomi and POCO was overlapping.

Let’s get one thing straight, the phones aren’t overpriced. In fact, considering what they offer, the price is on point and continues Xiaomi’s legacy of offering competitive rates. Things went wrong on the marketing front.

Users have been expecting a POCO F1 successor soon, and Xiaomi has been teasing the K20 Pro for months. The company intended the K20 Pro to be a OnePlus 7 killer, but the buyers expected a POCO-like offering.

Considering the amount of bad press Xiaomi has received, killing off the POCO brand will only add fuel to the fire. And on the flip side, a POCO F2 launch will actually douse the fire and help Xiaomi in maintaining control over all price points. The company has raised everyone’s expectations so high, it’s finding it hard to keep up with them. 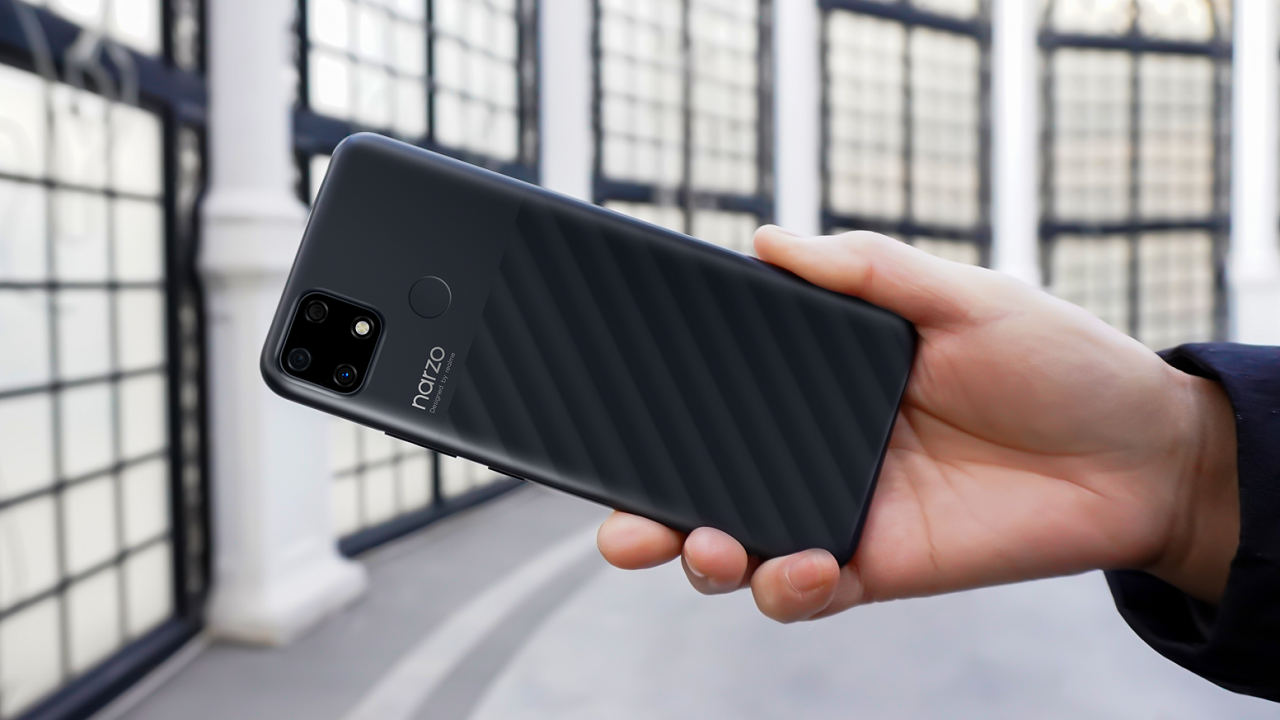 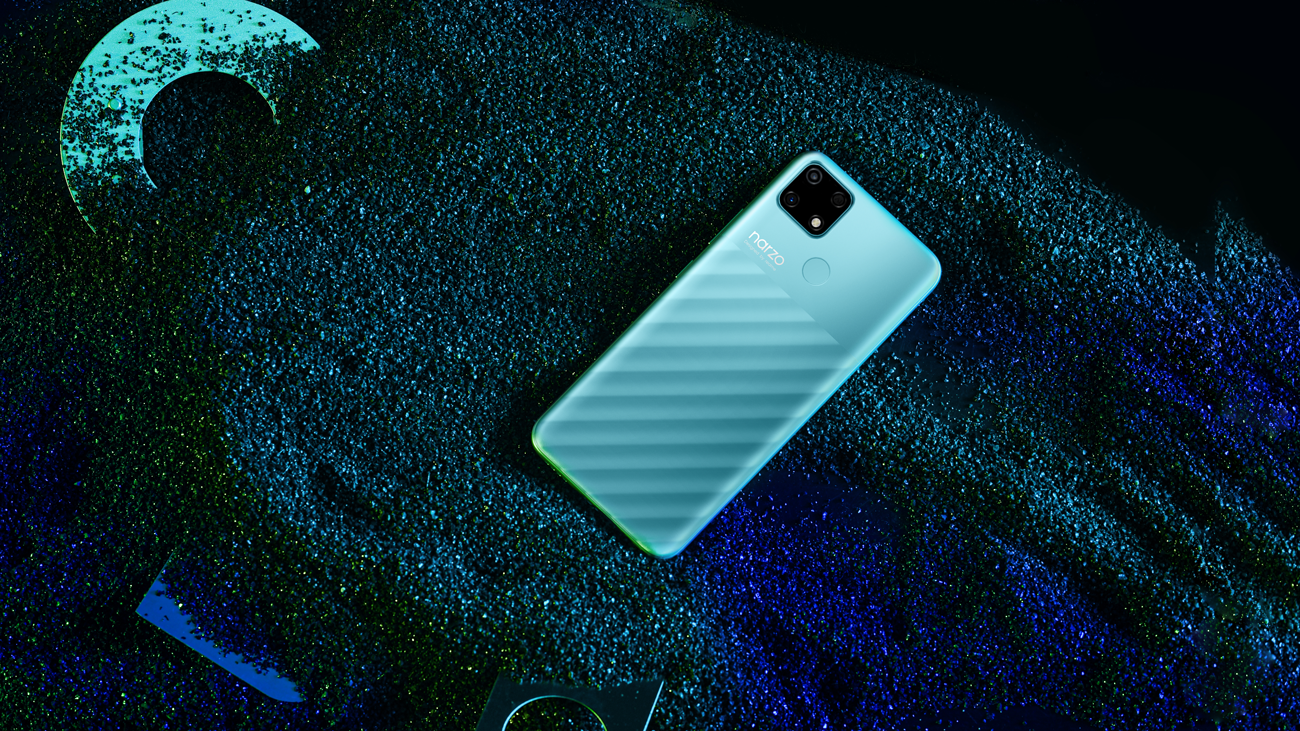 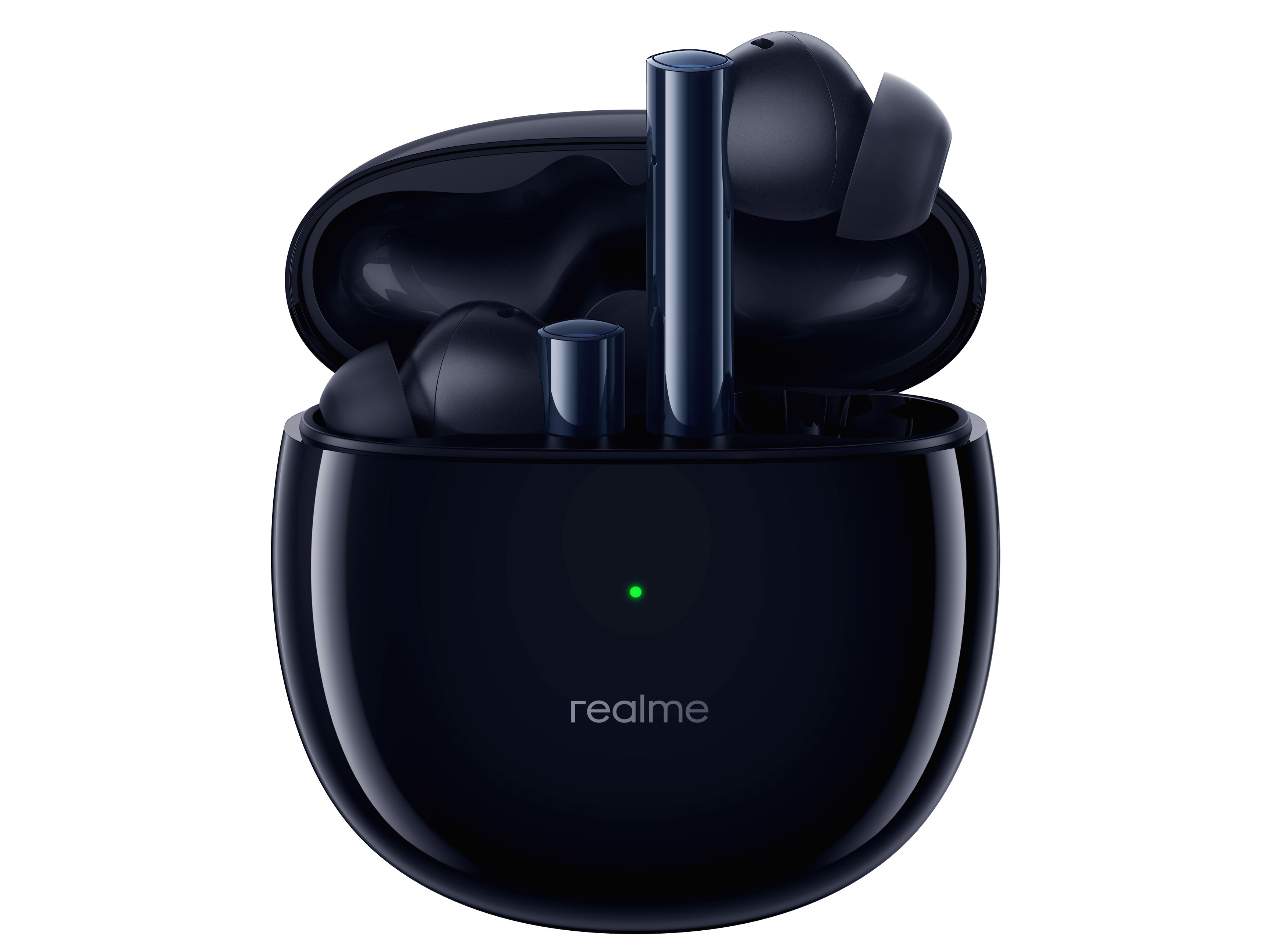 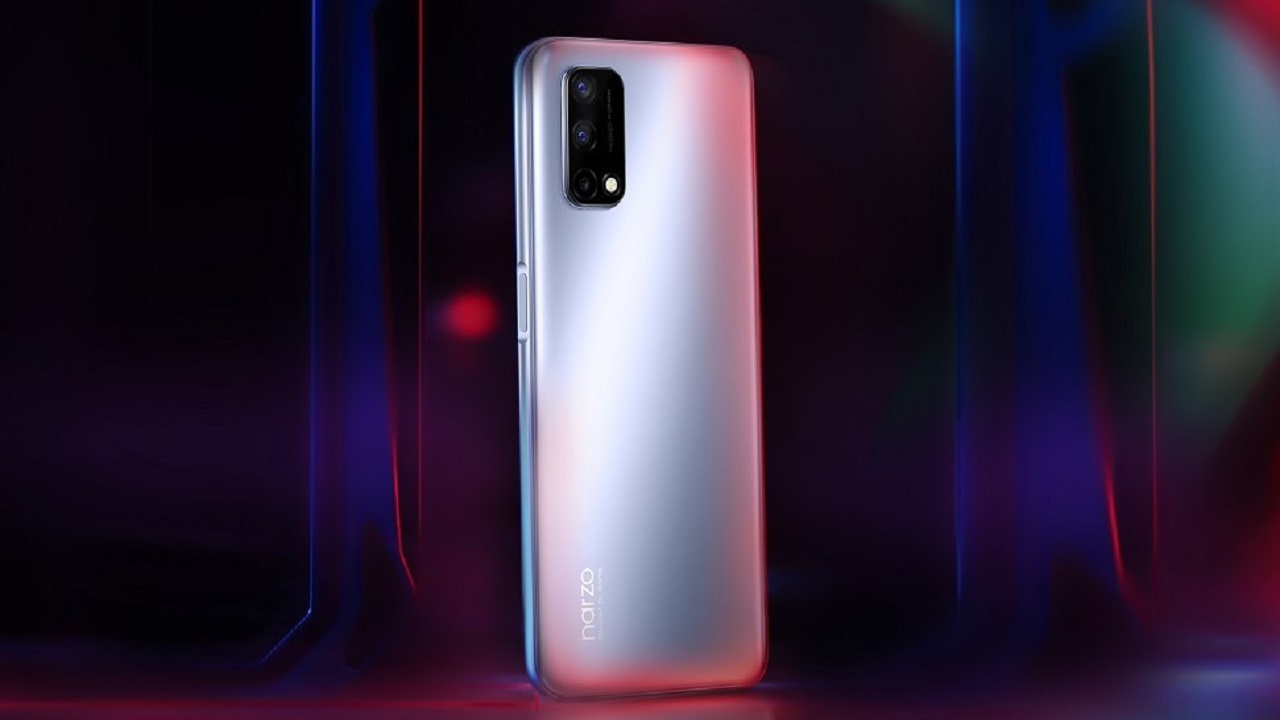 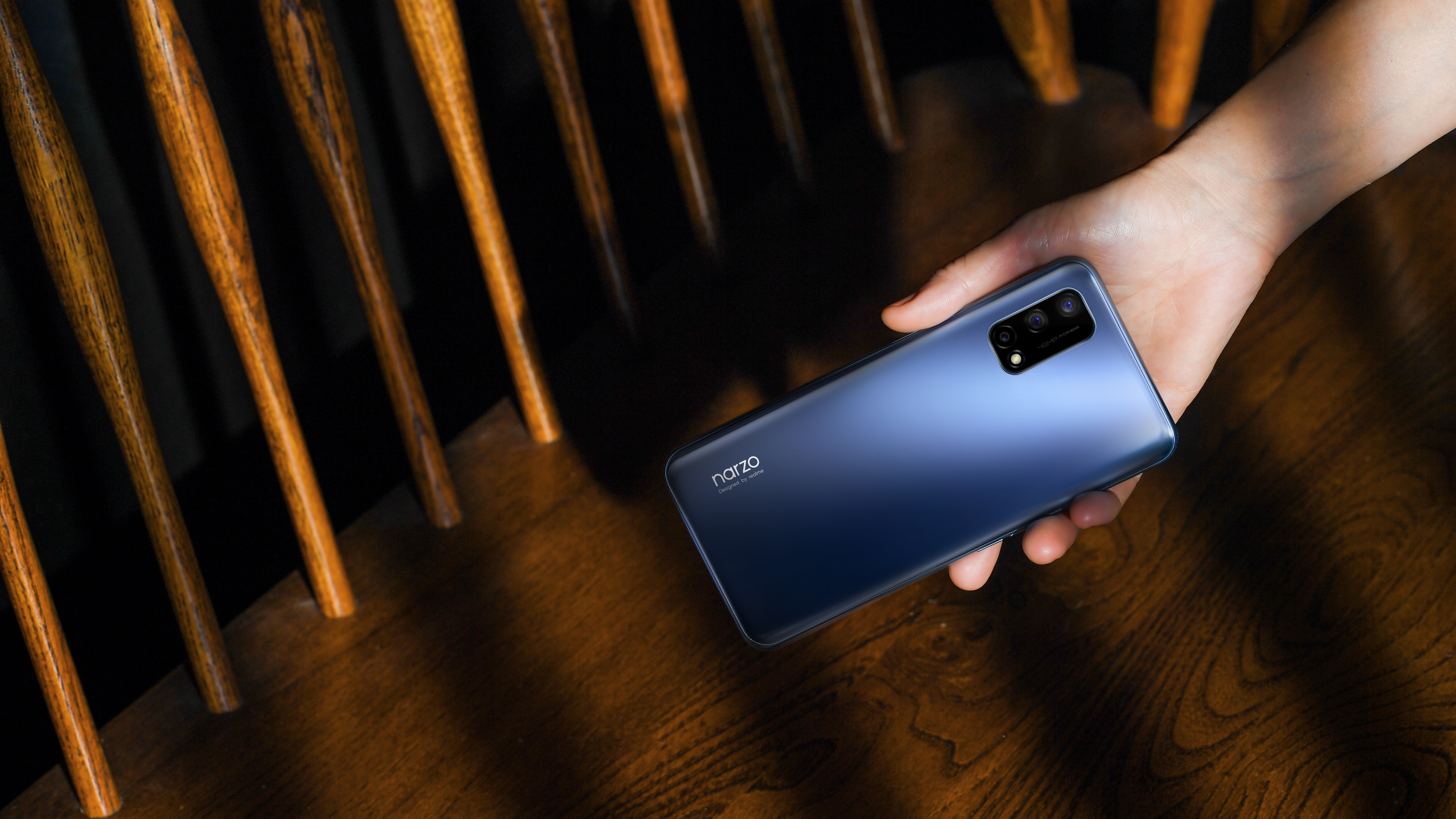 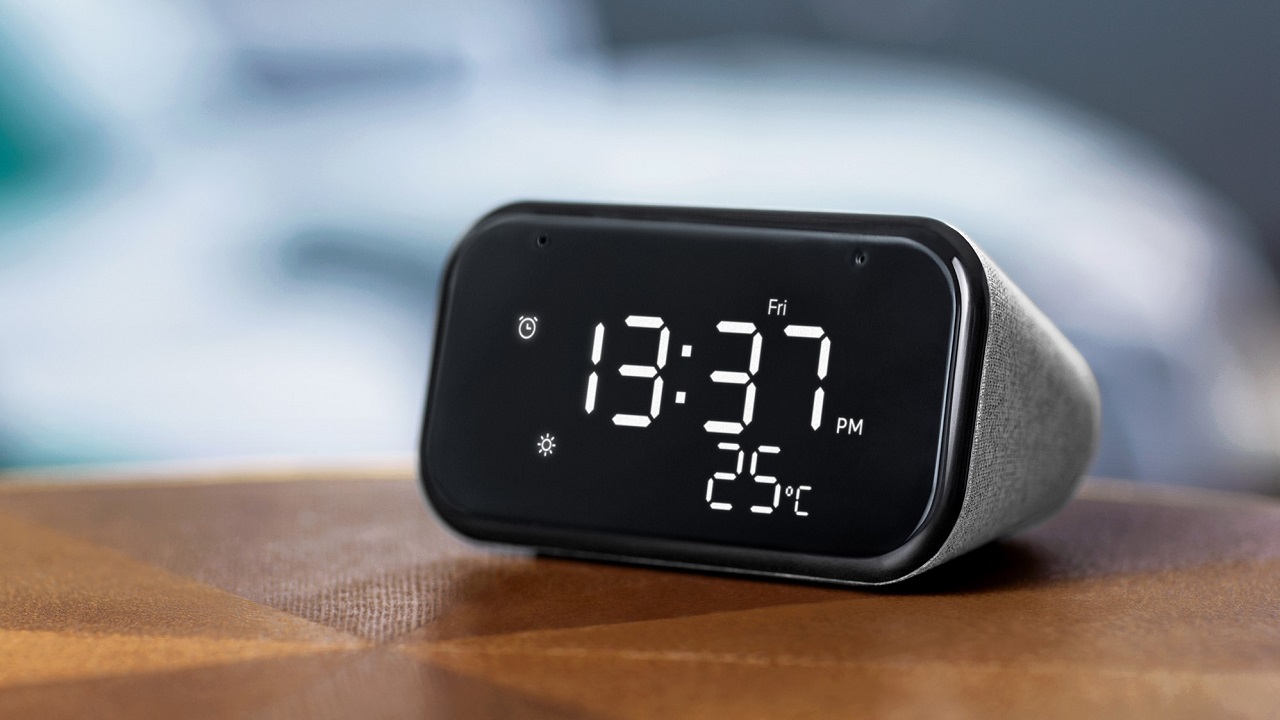 Lenovo has announced Smart Clock Essential in India to extend its smart home solutions. The new bedside gadget is a connected digital smart clock which the company claims can work across rooms at home.

The Smart Clock Essential builds on the Lenovo Smart Clock for the bedroom and is the first one to support one of India’s official languages — Hindi. The company intends to double-down on the regional market and leverage Google Assistant’s ability to communicate in more languages.

It extends a hands-free, time-saving convenience to the rest of the home, and you can seamlessly connect your Google Home devices like a speaker, bulbs, and more. Moreover, you get a 1.5watt speaker that delivers a peak power of 3W.

Also, two microphones come alongside an inbuilt nightlight so that you can walk around at night without switching on the main lights. The nightlight has a maximum brightness of 31 lumens.

The clock features a 4-inch LED display and is powered by an Amlogic A113X SoC. There’s also 4GB RAM and 512GB internal storage. The display can show your real-time information like your upcoming meetings from Google Calendar, the weather, news, and even to-do things.

Google has also rolled out a new update that lets the Assistant show user’s health and fitness data on smart displays. The feature is limited to Nest Hub, Nest Hub Max, and Lenovo Smart Clock for now.

The Smart Clock Essential is priced at INR 4,499 (US$ 62) and shall be available via Flipkart and Lenovo’s website in India. 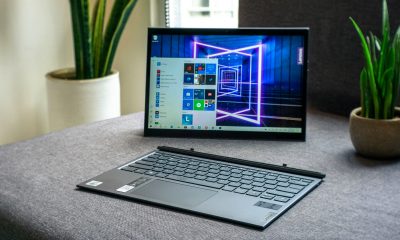