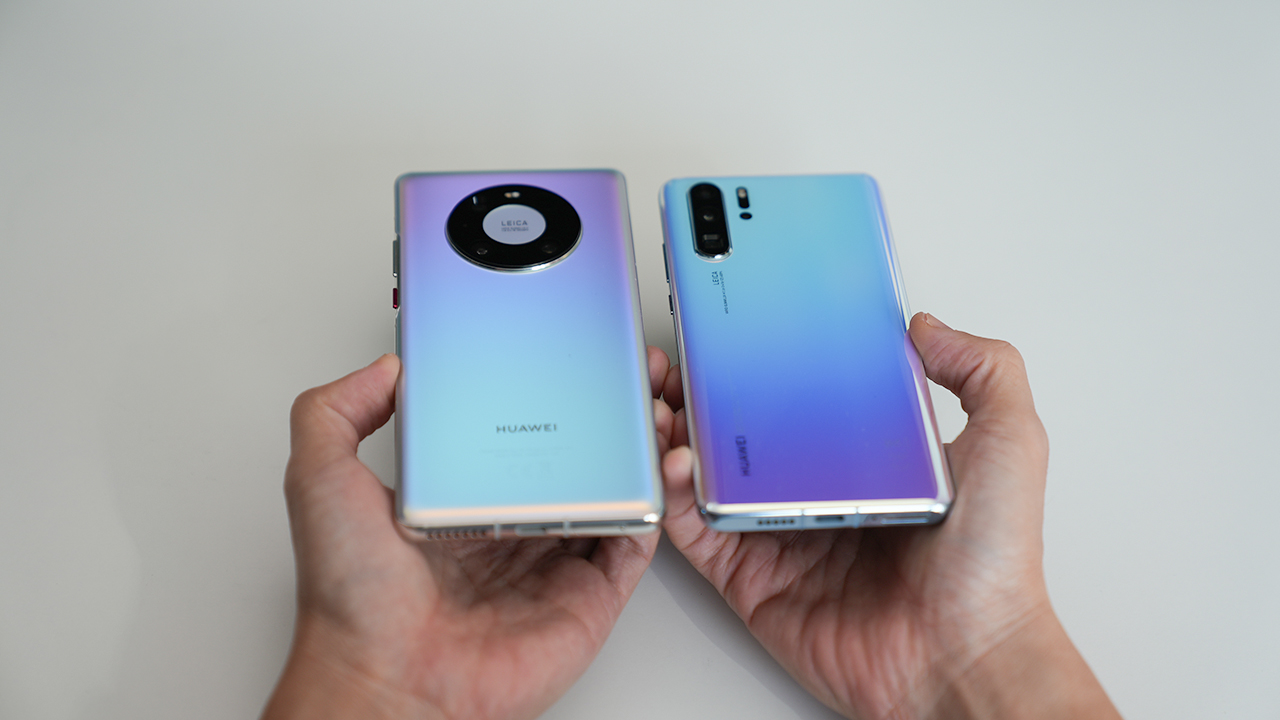 A few days ago, China outed a potential partnership between Qualcomm and Huawei. Amid ongoing restrictions, the alleged business deal welcomes an open door for Huawei’s struggling chip segment. Unfortunately, the deal apparently comes with a meaty caveat. The Qualcomm-Huawei deal covers only 4G chips.

According to analyst John Vinh from Keybanc (via Seeking Alpha), the deal does not cover any of Qualcomm’s sought-after 5G processors. Further, Vinh expresses doubt that Huawei will ever bag a 5G deal in the future.

On any other year in the past, 4G chips aren’t a problem. However, Huawei is currently one of the leaders in 5G infrastructure. Without its own 5G chips, the company can’t capitalize on its own infrastructure.

Currently, Huawei’s mobile devices can enjoy 5G connectivity through its in-house Kirin chipsets. Its safe haven is coming to an end, though. As reported before, Huawei already confirmed Kirin’s end with the Mate 40 series.

To both companies’ credit, the alleged deal will, at least, alleviate Huawei’s chip problems. It’s a stay of execution, ensuring Huawei’s continued presence in the smartphone industry for the immediate future. If the deal is real, that is.

Besides the alleged Qualcomm deal, the whole industry is also hopeful about upcoming operating licenses coming in the future. More good news might come for Huawei soon.