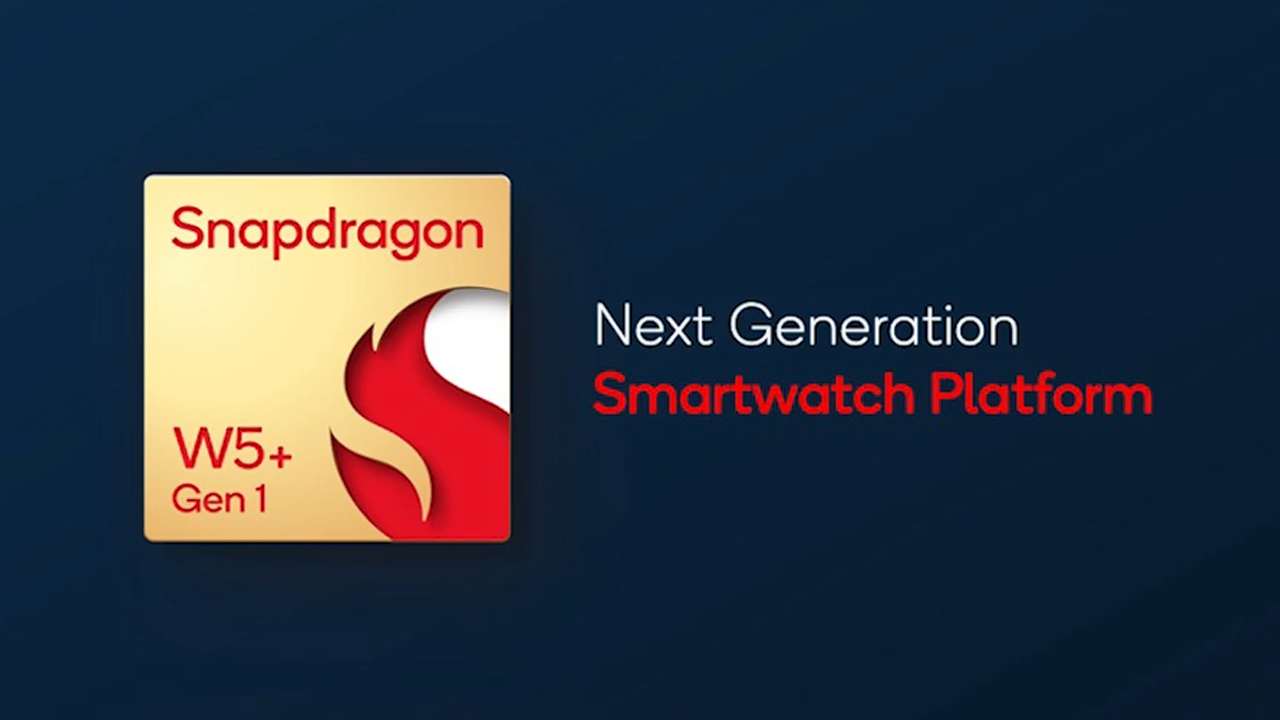 Smartwatches are about to get a huge boost. While the industry is currently flourishing with variety, there aren’t a lot of smartwatches that are designed to wow fans off their seats. Qualcomm, however, is back with a new way to revitalize the hunt for a better wearable. The company has now introduced the Snapdragon W5 Gen 1 and W5+ Gen 1.

Without a doubt, the new series of wearable chipsets are a huge redesign for smartwatches. For one, the “Wear” branding is dead. Most especially, the higher tier W5+ Gen 1 will drastically shift from the last generation’s 12nm architecture to a more modern 4nm one. It also comes with an Adreno 702 GPU. Further, since it’s on a slimmer chip, devices with the processor can lose some extra fat.

Meanwhile, it also has a new W1 AON co-processor to assist in tasks that don’t require the watch’s full power. The 22nm co-processor has the new Cortex-M55 architecture, too. When your watch is asleep, expect the co-processor to keep the watch going throughout the day.

According to Qualcomm, the new chipset should provide twice as much power for twice as less battery usage. The company promises battery life over several days, even with always-on functionality.

To round things out, the W5 Gen 1 is the same chipset but without the co-processor. It’s meant for niche devices like children’s watches and medical devices.

Also, to speed things up, Qualcomm is shipping the new processors relatively quickly. OPPO has already promised that the OPPO Watch 3 will launch with the Snapdragon W5 Gen 1 series sometime in August.

SEE ALSO: How I got fit with the OPPO Watch