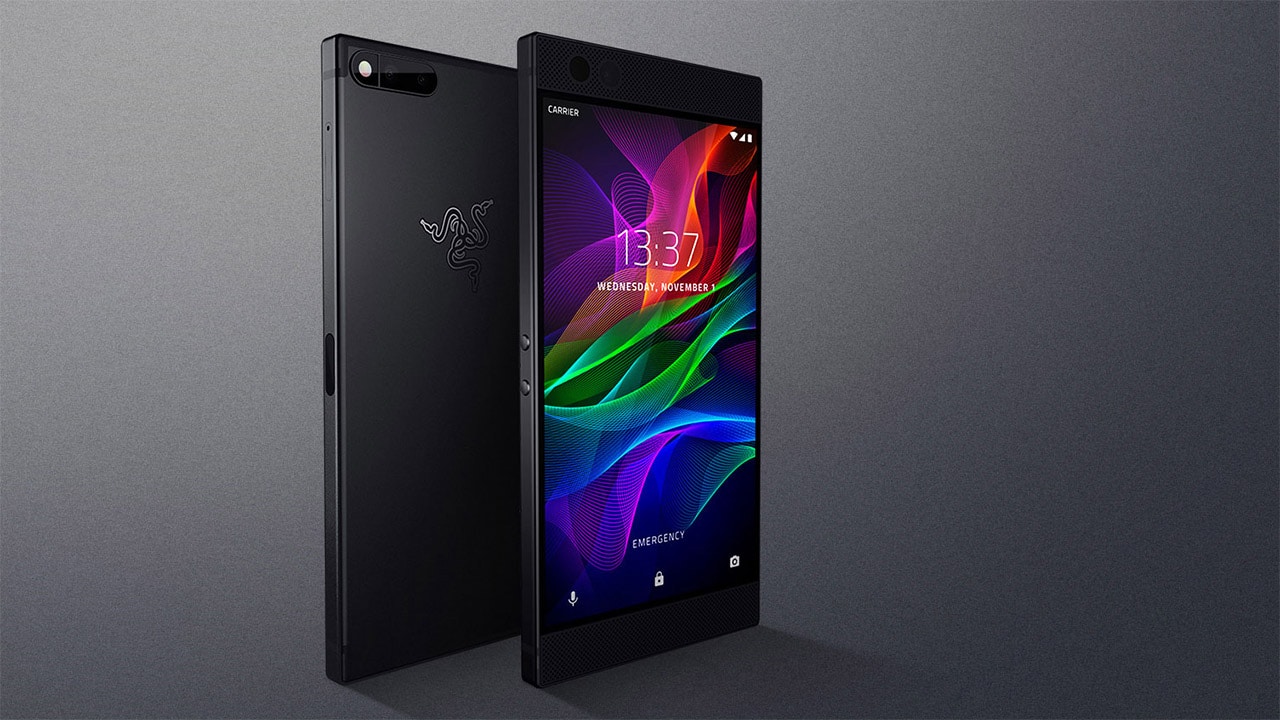 Razer is best known as a gaming hardware company, but ever since their acquisition of smartphone manufacturer Nextbit, a gaming smartphone was bound to arrive. That time is now.

Simply called the Razer Phone — simple naming is becoming a trend — it’s designed with gamers in mind, but doesn’t forget to be a smartphone for casual multimedia consumers, as well. 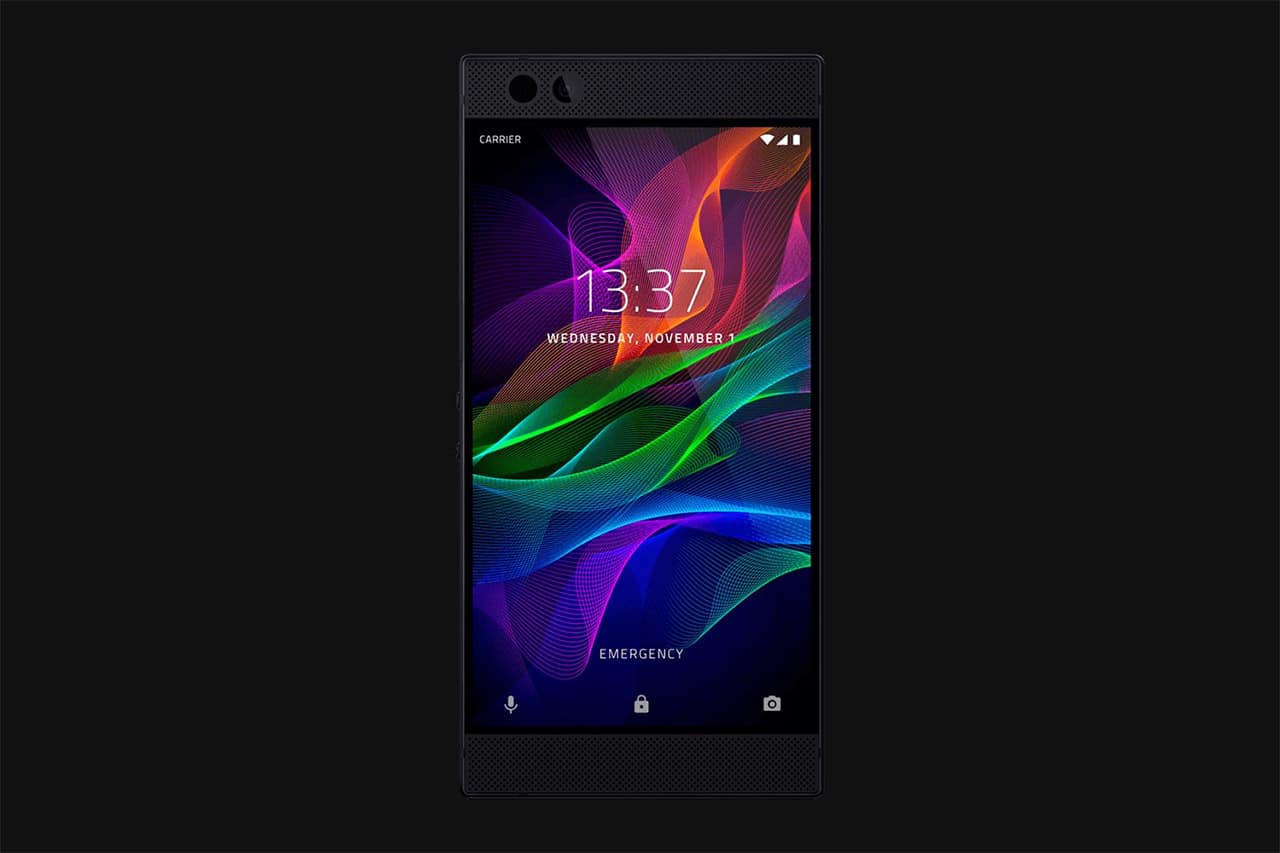 GadgetMatch was given an exclusive sneak peak a few months ago. Razer said as early as then that this wasn’t designed to be merely a phone with their signature branding, but to be a device for all users while still catering to the unique needs of gamers.

The headlining feature is the 5.7-inch IGZO LCD with a 2560 x 1440 resolution and 120Hz refresh rate. That last number may seem new to many, but as PC gamers and iPad Pro users would know, the faster refresh rate means smoother on-screen motions — perfect for both web browsing and intense gaming. 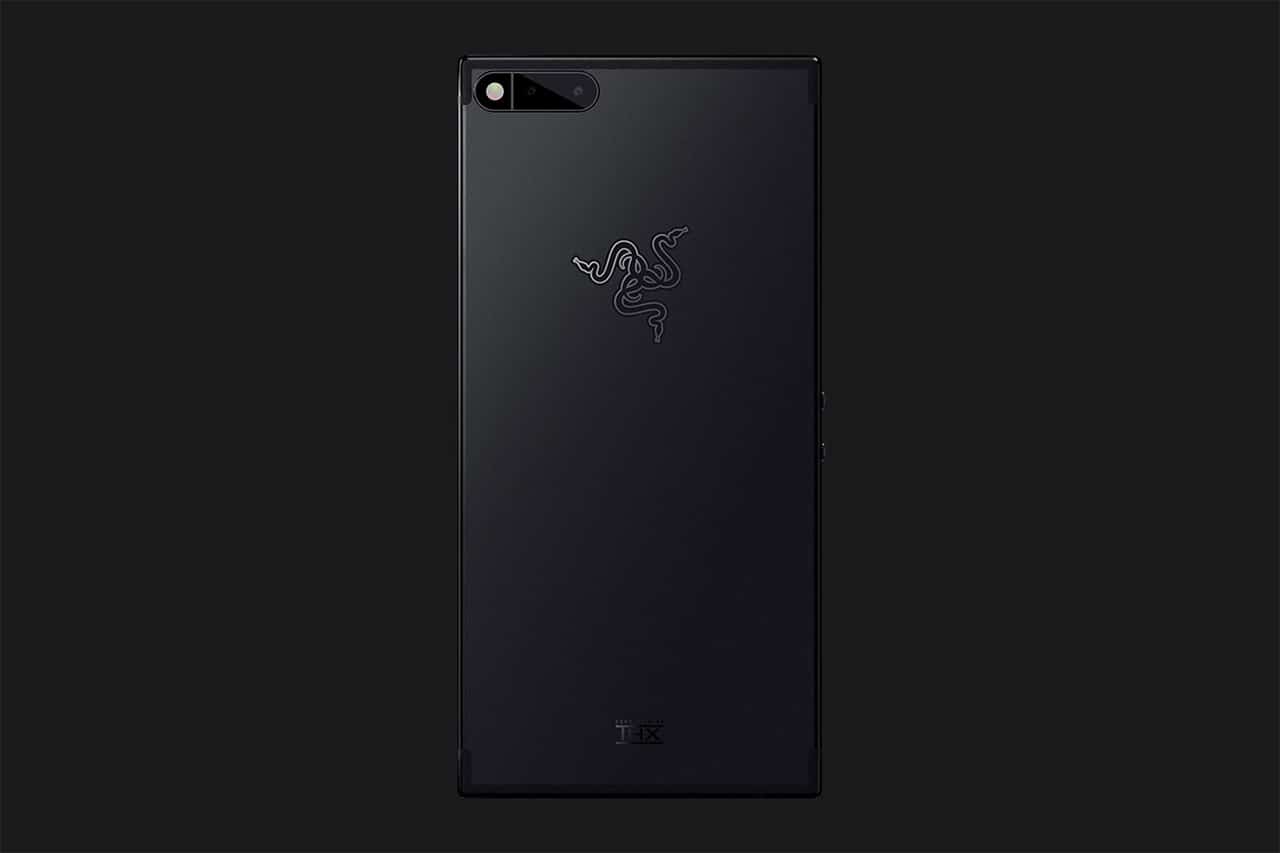 This Razer doesn’t skimp on audio, either. It offers two front-facing stereo speakers with Dolby Atmos sound and THX-certified audio, both of which are rarely found on smartphones. Although there’s no 3.5mm audio port, a USB-C adapter is bundled for your own speakers of headphones.

To ensure the phone lasts long enough to enjoy all the features, a mighty 4000mAh battery is employed; that’s larger than the typical 3200mAh capacity often seen on today’s flagship handsets. 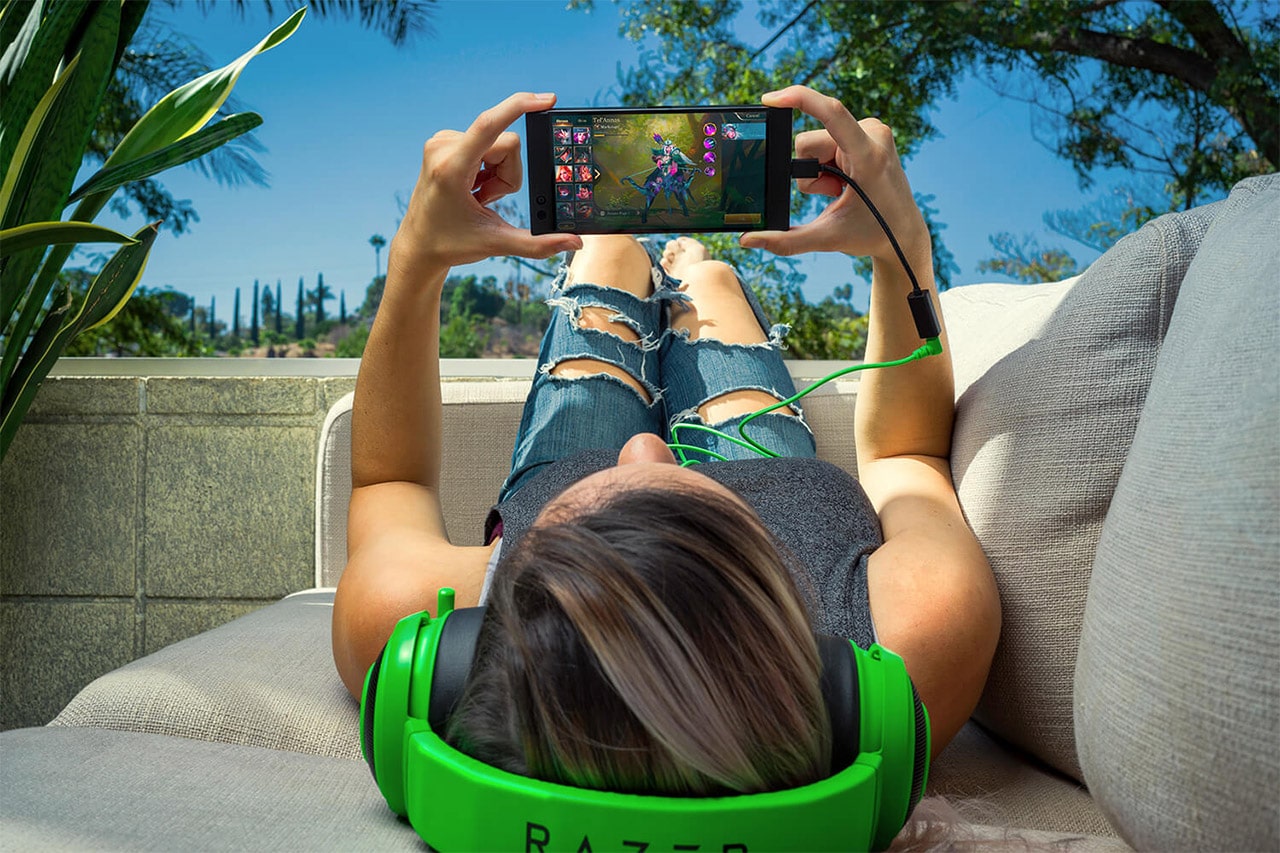 Being an all-around device, the cameras seem like strong suits, too. There’s a dual-camera setup at the back — one has a 12-megapixel sensor with a bright f/1.75 aperture and the other has 13 megapixels with 2x optical zoom — and standard 8-megapixel front-facing shooter with an f/2 opening.

Of course, you’re going to get the best specs to run everything. Expect a top-shelf Snapdragon 835 processor inside, along with a whopping 8GB of memory and 64GB of expandable storage. 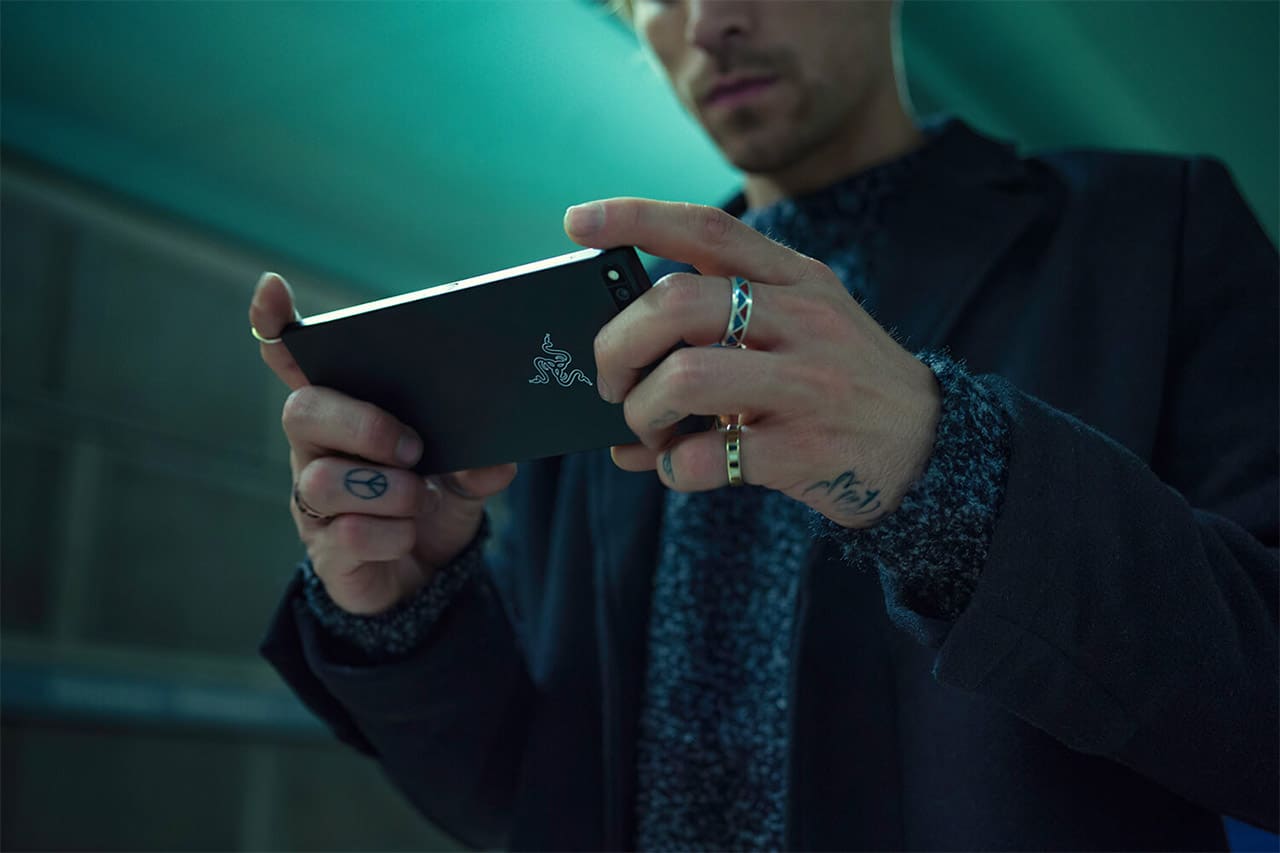 The only known drawback is its outdated Android 7.1.1 Nougat software, but Razer promises to update the phone to Oreo by early next year. The thick bezels can be viewed as a step back, as well, depending on how much you value borderless handsets.

You can buy the Razer Phone on the company’s official website starting November 17. With a bold price of US$ 699 for a newcomer, it falls under flagship smartphone territory that includes the likes of the Google Pixel 2, Samsung Galaxy S8, and Apple iPhone 8.