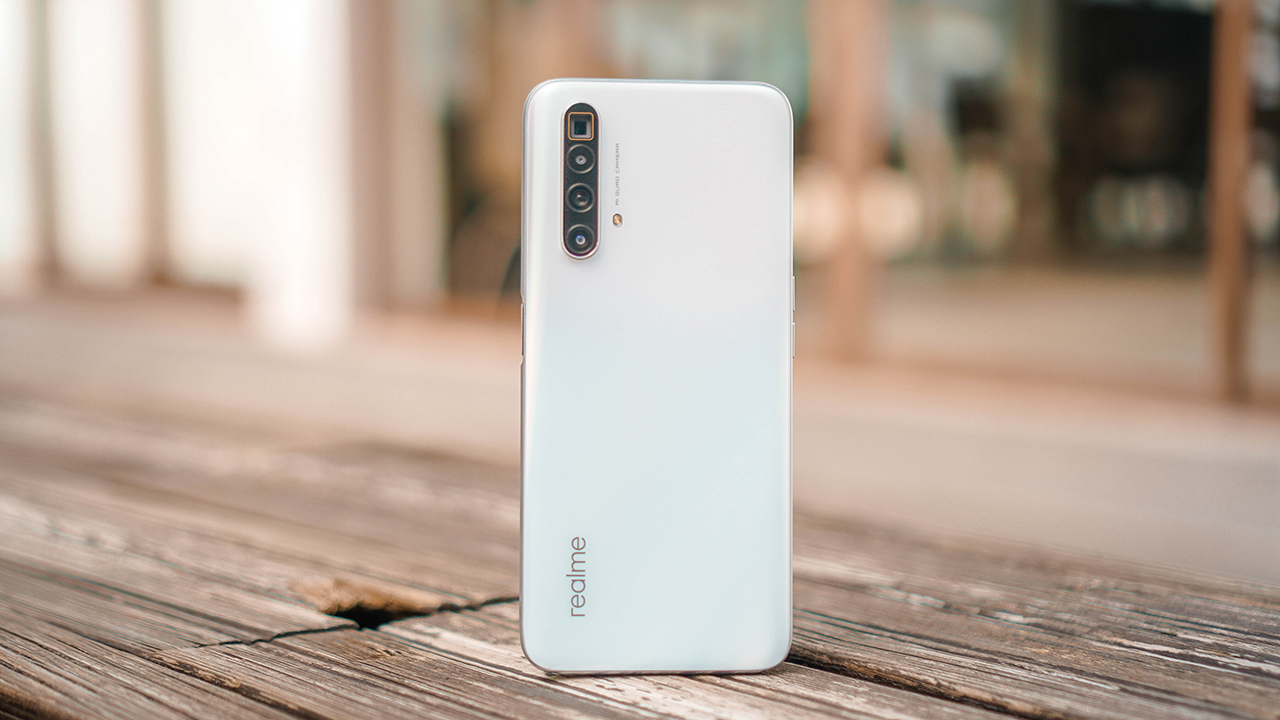 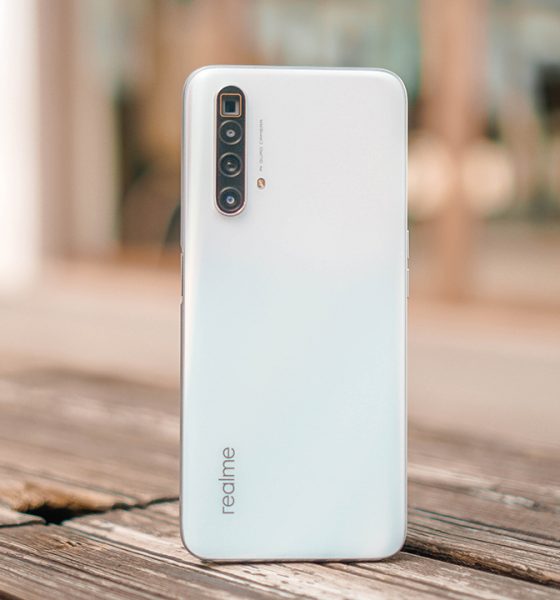 It all depends on the pricing

I wrote about realme being a true disruptor and they have a chance to continue on that path with the realme X3 SuperZoom.

On paper, this phone screams flagship.

Right off the bat, you’ll notice two things that are present in most 2020 flagships that this phone doesn’t have. One is support for 5G, and the other is wireless charging.

However, those are two features that many people might consider icing on an otherwise perfectly tasty cake. Both 5G and wireless charging are nice to have, but I wouldn’t call them pillar features at this point in time.

I had a blast using this phone for the past week since setting it up. Having used midrange phones that didn’t offer a higher screen refresh rate for a while and then jumping back to a phone with a 120Hz screen refresh rate, you can certainly tell the difference.

I cannot stress enough how smooth and fast everything feels. Browsing, swiping, toggling from app to app, it all felt seamless and speedy on the realme X3 SuperZoom. 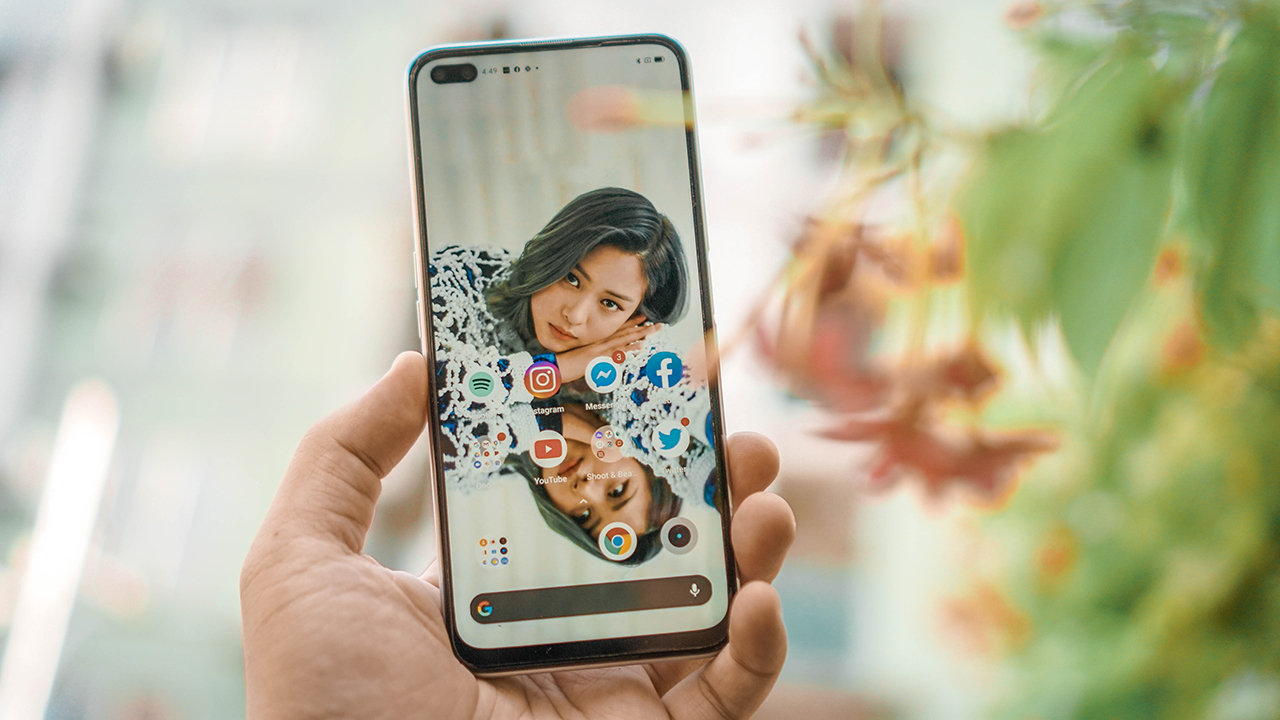 In fact, that Snapdragon 855+ and 120Hz screen refresh rate combo was one of the main highlights of the ROG Phone 2. Naturally, I tried a little bit of gaming on the realme X3 SuperZoom.

I played Call of Duty Mobile for the first time since reviewing the ROG Phone 2. While the performance is largely the same, the experience is a tad bit different.

This one’s harder to explain. There are certain premium phones that just scream premium owing to a combination of things — the phone’s overall feel, a certain heft, looks, and performance.

While the X3 SuperZoom knocks it out of the park in the performance department, it falls just a tad bit short in the other departments. But I’d like to emphasize that this isn’t an entirely bad thing at all. 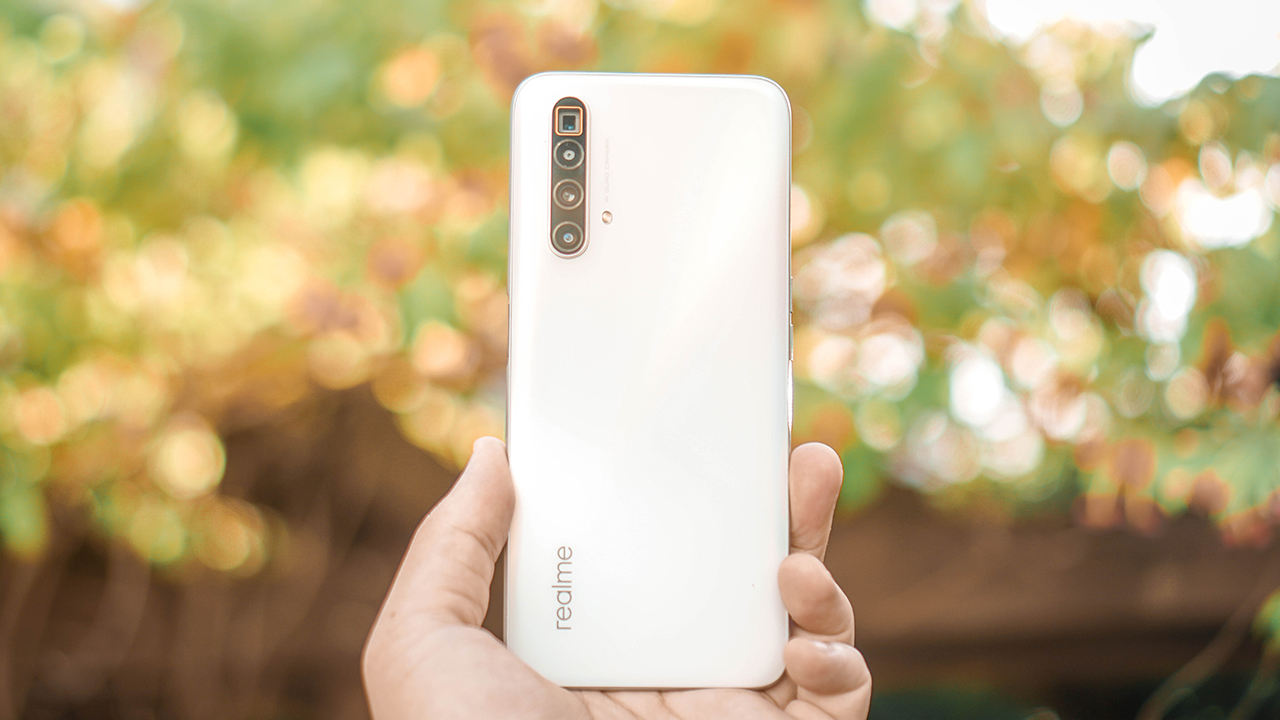 The phone — especially the Arctic White variant that I have — looks stunning. The front and back are made with glass, but a closer inspection will show that the sides are made with plastic.

Unlike phones that are north of PhP 40,000 or around US$ 800, it doesn’t have that wholistic glass feel, premium heft, and overall “it” factor. But that’s okay, because it’s not trying to compete with those flagships in that department.

Focusing on what matters

That “flagship feel” is almost an abstract concept and is truly reserved for most premium flagship phones. It’s a luxury.

This brings us back to what I think is the overarching theme of the realme X3 SuperZoom, and perhaps the theme of most realme smartphones —  flagship features for less.

One of those flagship features are the cameras. You’ve already seen the specs up top, so now here’s a quick look at the zoom features. The samples below only go as far as 10X Zoom — which I think is the optimal zoom on this phone.

It can go as far as 60X Zoom, but as I mentioned in previous reviews, the max zoom capacity on these phones isn’t necessarily their best.

I also like the color and detail it produces. Here’s a photo under good daylight. 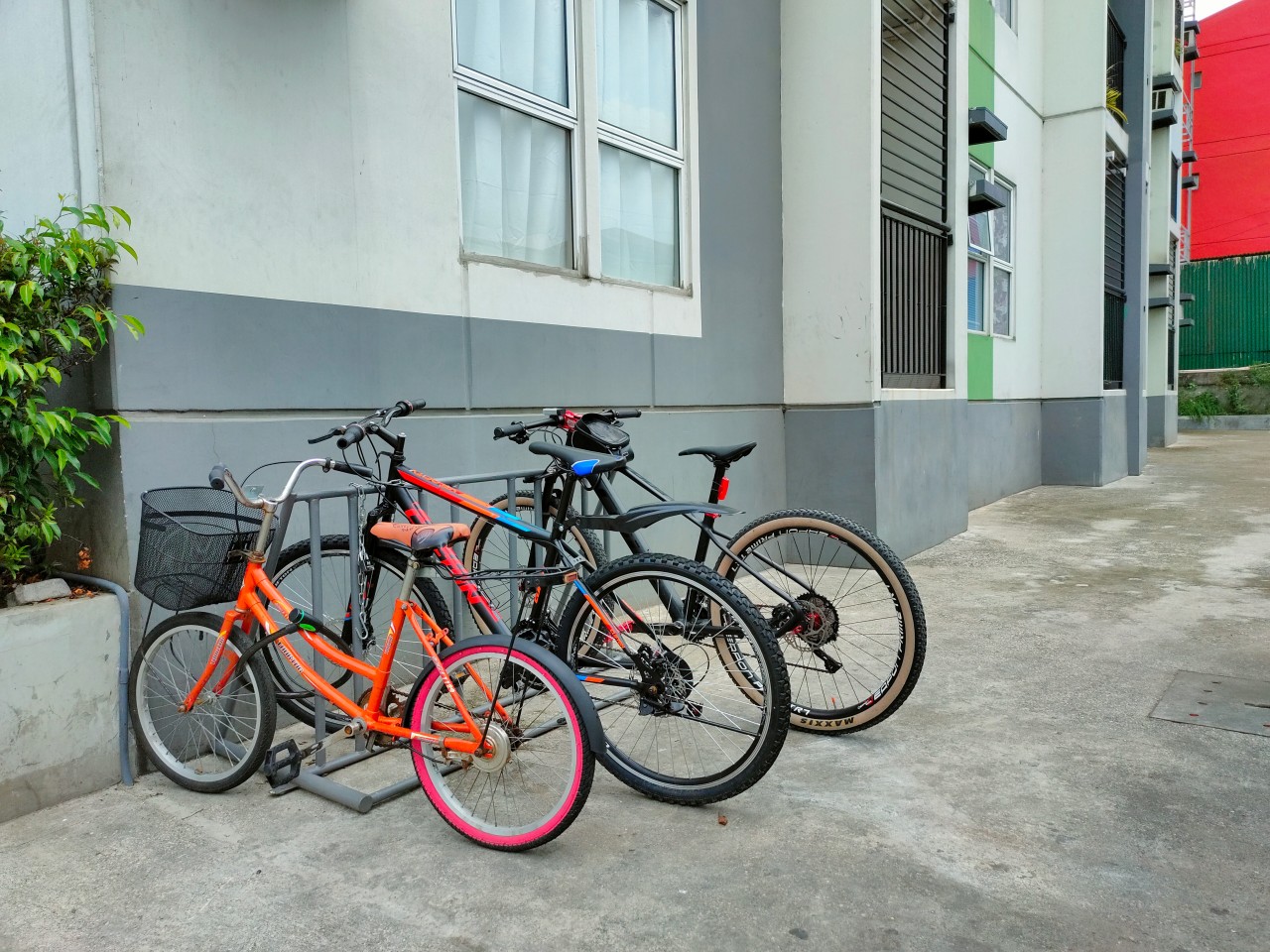 This one’s indoors with a wide window light source. 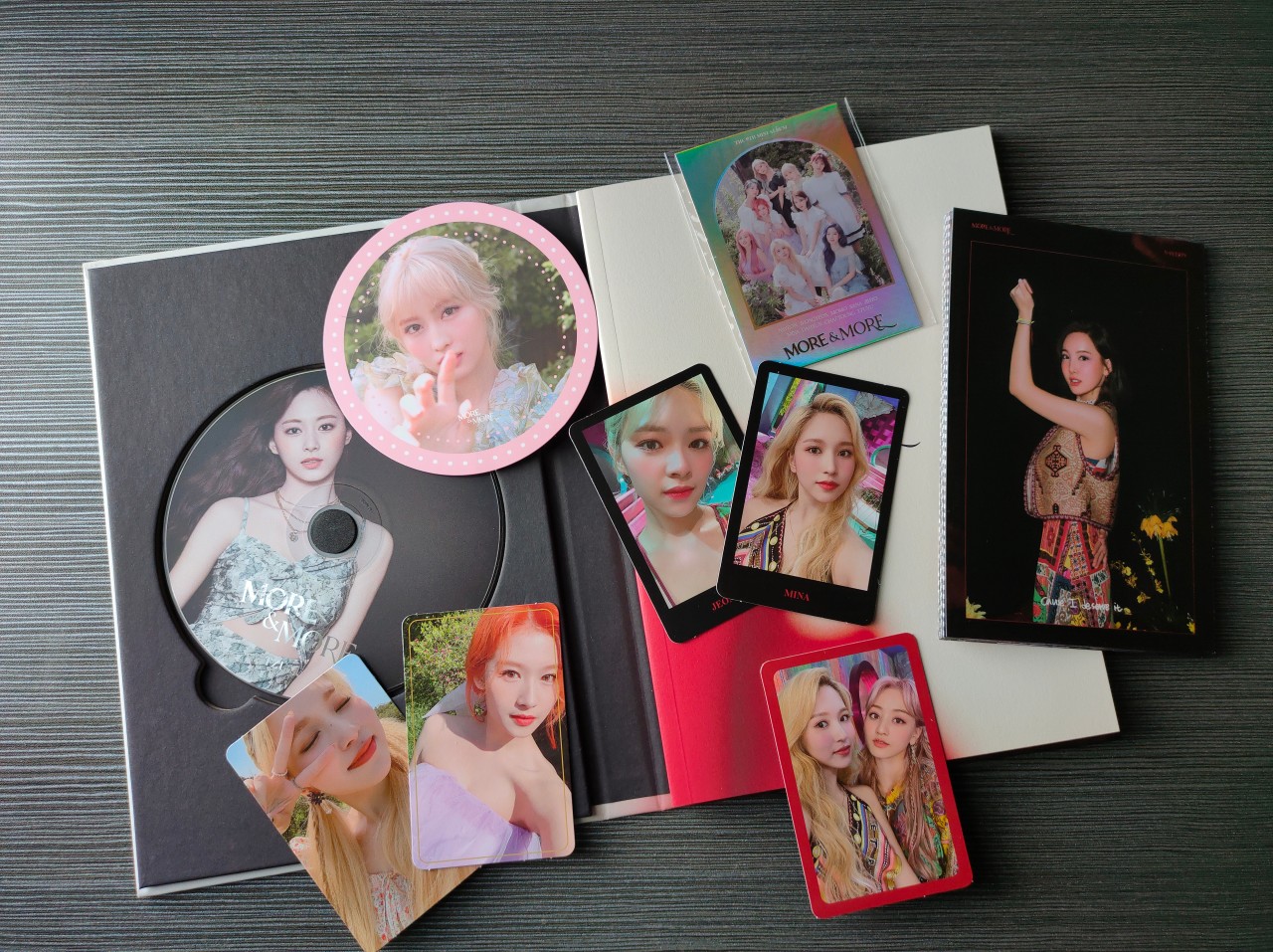 While this one is taken at night. 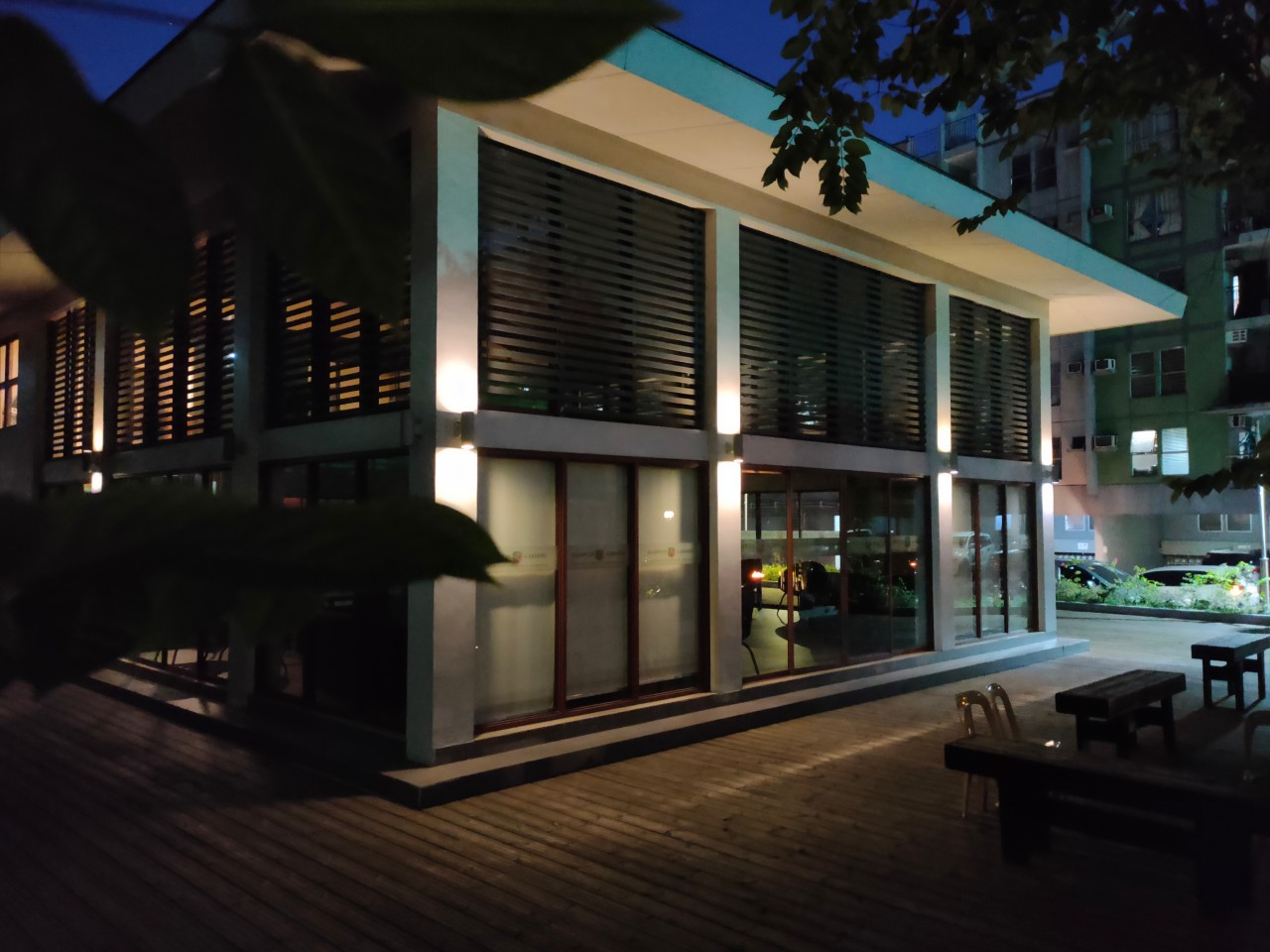 There are a lot more features to explore which we will try to do so in the full review.

There’s a lot going for the realme X3 SuperZoom. Its performance, looks, and camera capabilities are all top-notch. The realme UI — which is unsurprisingly reminiscent of ColorOS 7.1 — is clean AF.

There’s still some bloatware that you can easily tuck in the app drawer, but overall, it adds to the smooth and fast experience with a clean look and a ton of customization options.

Could the #realmeX3SuperZoom be the Android flagship killer we’ve been waiting for? pic.twitter.com/Fmyh5Tqita

In India, the price of this phone has been revealed to be INR 32,999 or US$ 436. That’s roughly PhP 22,000 BUT realme Philippines has been careful to point out that due to “local tax and tariffs,” the pricing will likely be different.

The launch and pricing announcement is happening on July 9 2020, iff they’re able to keep this below PhP 30,000, then we might just have a strong flagship killer contender.