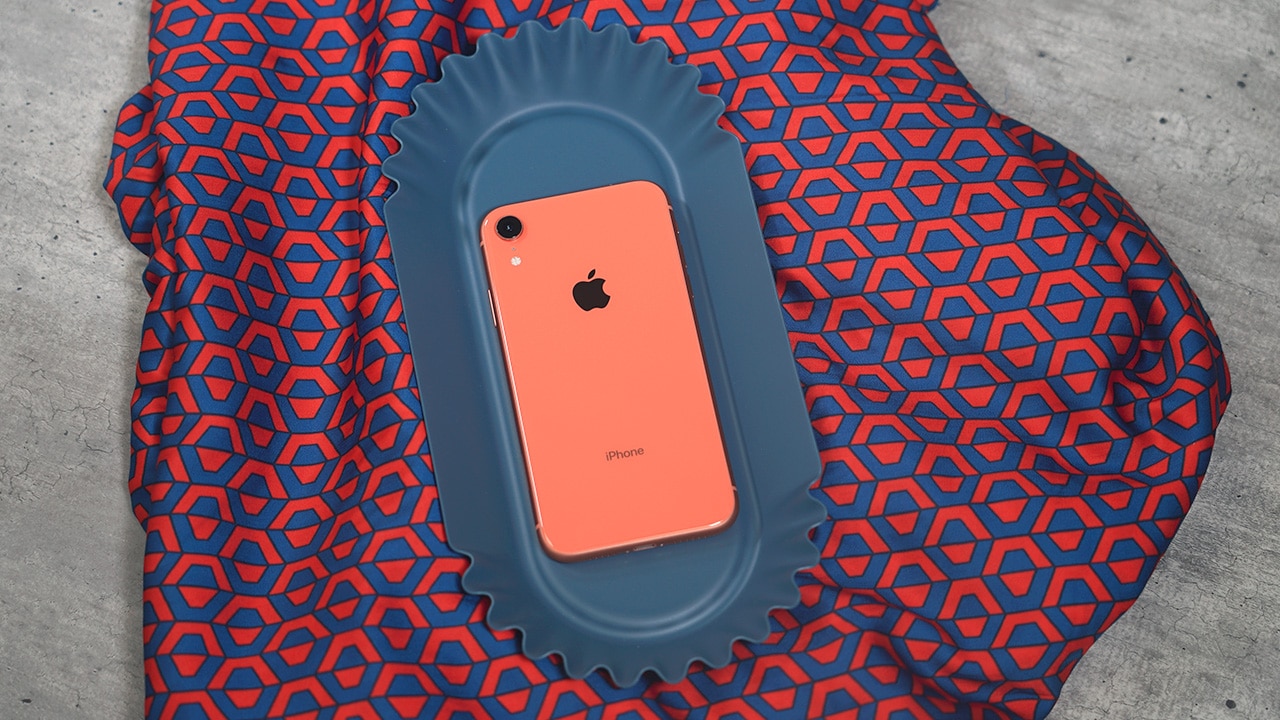 Despite arriving to strong early demand and positive reviews, Apple’s 2018 iPhone lineup — consisting of the iPhone XS, XS Max, and more budget-friendly XR — is apparently struggling to appeal to consumers.

A report by The Wall Street Journal tells us that Apple has plans to cut iPhone XR prices in Japan due to poor sales and people preferring the even more affordable iPhone 8, which came out a year ago. This aligns with earlier reports of the same nature.

In addition, Apple may be bringing back 2017’s iPhone X after initially canning the model in favor of the updated iPhone XS and XS Max. While this is mainly because of weaker sales by the latter, the other reason for supposedly bringing it back is to fulfill the OLED panel orders from Samsung.

Samsung has been Apple’s OLED provider since last year, and that contract entails a certain number of panels to be produced and shipped. The iPhone X’s production is cheaper, and will allow the company to hit the quota much sooner.

In turn, this signals the possibility of the iPhone X making a comeback in certain markets. If Apple manages to significantly lower the price from the original US$ 999 — which is how much the newer iPhone XS cost at launch — this could be a viable alternative for higher-end smartphone seekers.

This brings us back to the iPhone XR: Where will it get placed in lineup? With the iPhone 8 becoming the true budget option and the iPhone X turning into a much better deal, the iPhone XR will have to find a market beyond simply being the colorful option.

This isn’t the first time Apple is bringing back an older model to fill in certain needs. To the company’s credit, it’s great at supporting older iPhones, keeping them in the iOS update loop for years after their launch — something Android manufacturers have been awful at.