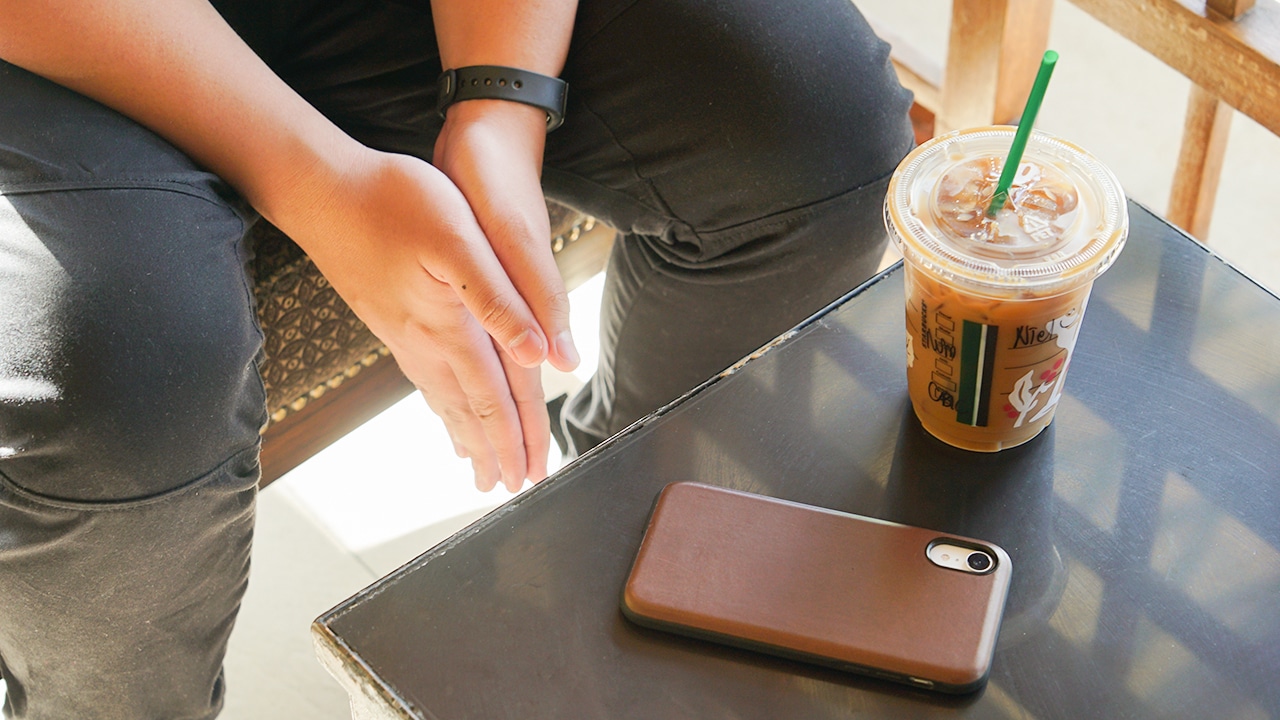 Recently, Qualcomm and Apple buried their long-standing hatchet. After months of harassing each other, the two companies settled all disputes in an out-of-court deal. Instead of running through the courts, the new deal will benefit both companies handsomely. For one, Apple has paid an undisclosed amount to Qualcomm. In return, Qualcomm will supply Apple’s 5G modem demand. All is finally well.

However, a surprise decision has introduced another player into the equation. According to a new report, Samsung will become Apple’s secondary supplier for 5G modems. Though already familiar to Apple’s devices, Samsung’s appearance is a surprise for this supply cycle. Previously, other suppliers have also stated their intentions to become Apple’s main supplier. For example, Huawei surprisingly entered the fray before Qualcomm’s settlement.

Slightly reducing the surprise, Intel backed out of the 5G race following the deal. Currently, Samsung, Qualcomm, and Huawei are the only major players in the war. It’s theirs for the taking.

The new report comes from long-time Apple analyst, Ming-Chi Kuo. According to Kuo, Apple will likely pursue a second supplier to ease logistics for the eventual 5G-capable iPhone. Additionally, Kuo places all the chips on Samsung for the role. Besides the simpler logistics, a secondary supplier will help Apple gain a bargaining advantage for either source.

However, the decision’s timing is also telling. Since Apple is still deliberating, the 5G-capable iPhone will likely launch in 2020, as was already expected. Additionally, Kuo’s report also confirms the 2020 launch date. If ever, 2020 will be a huge year for 5G and 5G-capable smartphones.