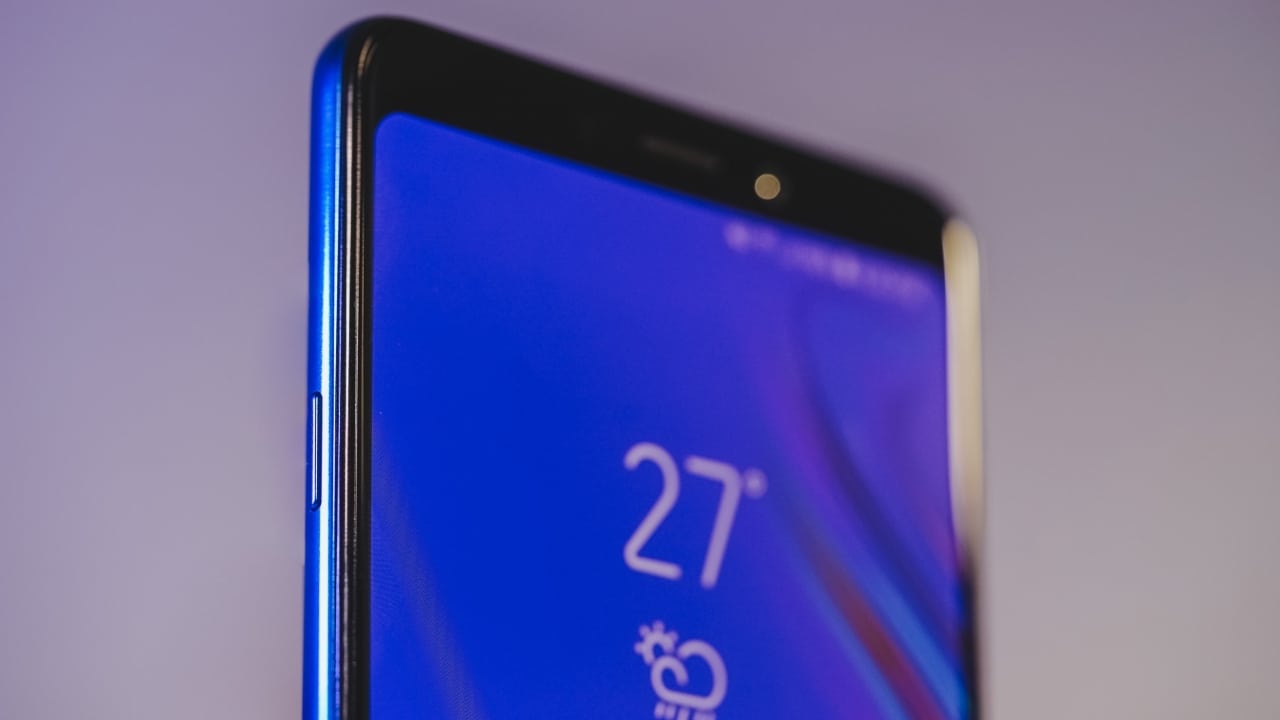 Samsung is currently preparing for the launch of the Galaxy S10, which is going to be their latest flagship offering. There has been a lot of talk regarding the Galaxy S10 already, so we’re now waiting for the South Korean giant to officially unveil it. Meanwhile, the rumor mill for its next smartphone has just started courtesy of tipster Ice Universe.

According to the account’s latest tweet, the Galaxy A90 is going to be Samsung’s first phone with a pop-up camera. The approach will be similar to Vivo’s NEX wherein the front camera is housed inside a motorized module.

This will result in a notch- and hole-free display, unlike the Galaxy S10 or Galaxy M series.

Why do I say that the A90 is perfect? The answer is that the Galaxy A90 will be Samsung’s first pop-up front camera phone, so its screen is perfect, there is no Notch, no Hole. pic.twitter.com/j01WWtPzh8

The Galaxy A90 will supposedly replace or succeed the Galaxy A9 (2018), which is a relatively new device. To be honest, it’s quite early to talk about its successor, but the popularity of pop-up cameras is booming.

If the Galaxy A90’s pop-up camera ever becomes reality, Samsung would officially juggle the options to create a truly bezel-less phone. Whether you’re in favor of the notch, punch-hole, or pop-up, Samsung will have something for your taste.