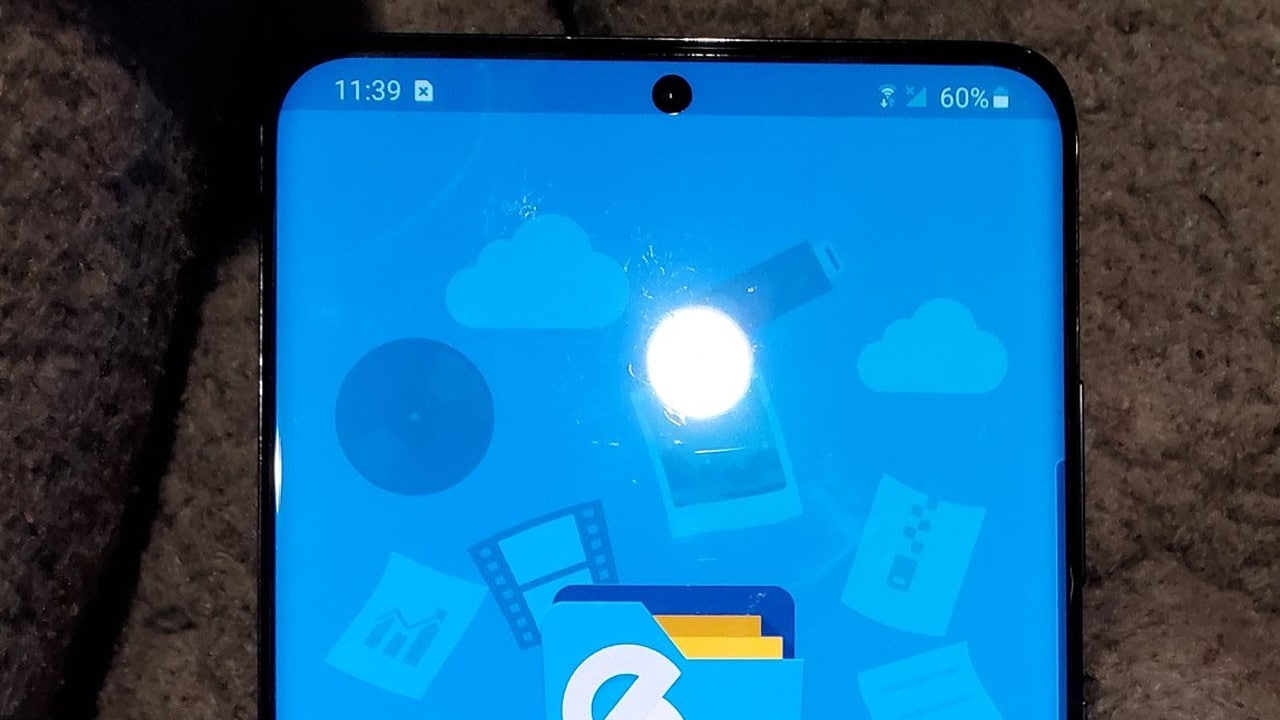 For all the details we’ve heard about the upcoming Galaxy S20, we haven’t seen a proper glimpse of the mysterious phone yet. As we’ve learned, Samsung is promising a new bag of tricks for this year’s flagships. With the potential launch date fast approaching, we’re dying to know what the Galaxy S20 series looks like.

Today, we finally get a new chance. Tech leaker Max Weinbach has revealed another front-and-center shot of the Galaxy S20+. Previously, Weinbach released a short video showing the same phone from different angles. However, the new leak is the clearest we’ve seen of the Galaxy S20’s front panel yet.

Compared to the other variants, the Galaxy S20+ has leaked the most details from the past few weeks. According to previous leaks, the second-tier variant carries an improved ultrasonic fingerprint reader, a quad-lens camera, and a sizable 20:9 display.

Weinbach’s leak depicts a flagship with rounder corners, compared to Samsung’s older models. A peephole camera sits snugly on the notifications bar without obstructing space for other icons. Like before, the phone has a slightly bigger bottom chin. All the other sides are adequately distributed. It isn’t an edgeless phone, but it has enough real estate for the screen.

Adding to the leak’s credibility, popular Samsung leaker Ice Universe has retweeted and processed the photo for better contrast.

Process the photos from @MaxWinebach, the Galaxy S20 + is a good choice, the bezel is narrow. pic.twitter.com/wfoHU76WBJ

Regardless, we don’t have long to wait before Samsung’s official launch. The company is expected to launch the new phones sometime this month.