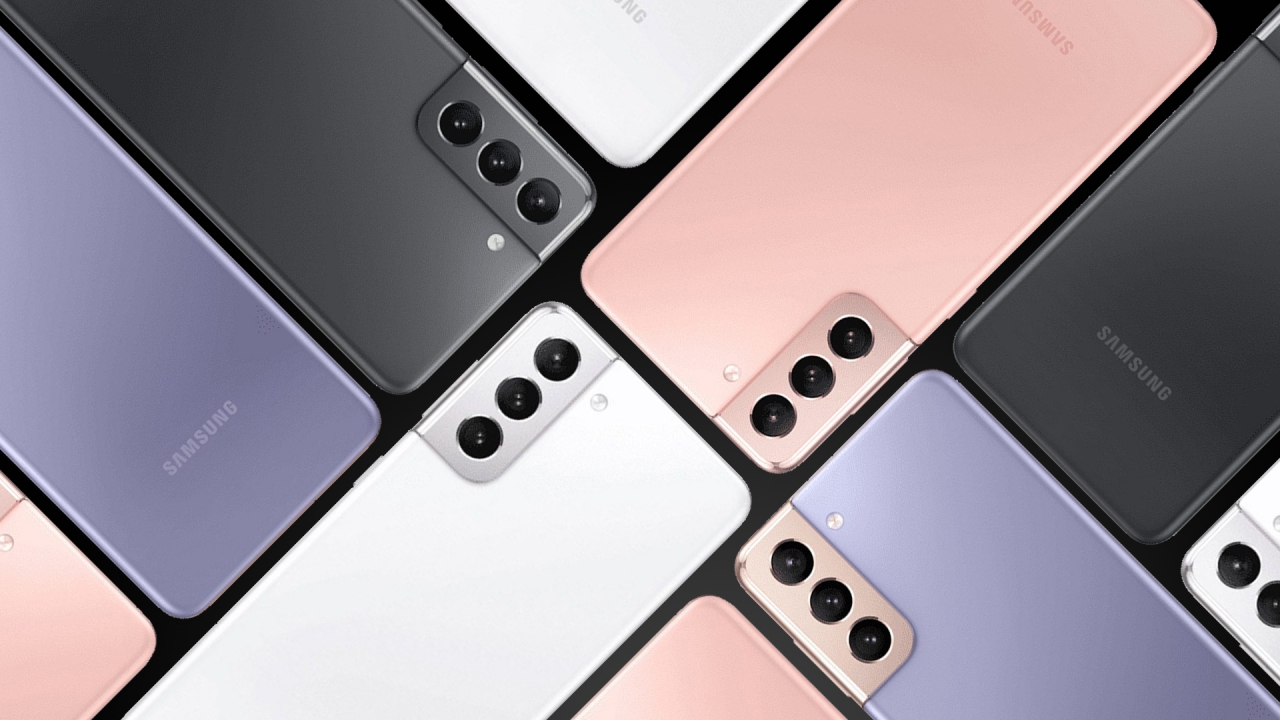 At this point, it’s inevitable. Someone was going to leak the Galaxy S21 pricing eventually. For months, several sources have slowly revealed details about the upcoming flagship series. With the official launch just a week away, the world will certainly see the series in its entirety before the event. Now, we have an idea what the different variants will cost.

Today, a Belgian carrier, Voo, accidentally revealed the Galaxy S21’s pricing on its site. Thankfully, a leaker managed to take a screenshot of the pricing before the carrier took it down.

Compared to last year’s Galaxy S20 launch pricing, the first two Galaxy S21 variants are slightly pricier by around US$ 100. Meanwhile, the Galaxy S21 Ultra is much more expensive. But these are obviously prices in Europe. International prices might vary on launch day.

Still, if these prices are true, the Galaxy S21 Ultra is a huge step apart from the pack. Samsung has a lot to justify for an exorbitant price tag. If anything, the premium version is expected to come with S Pen support.

Samsung is expected to launch the Galaxy S21 series on January 14. 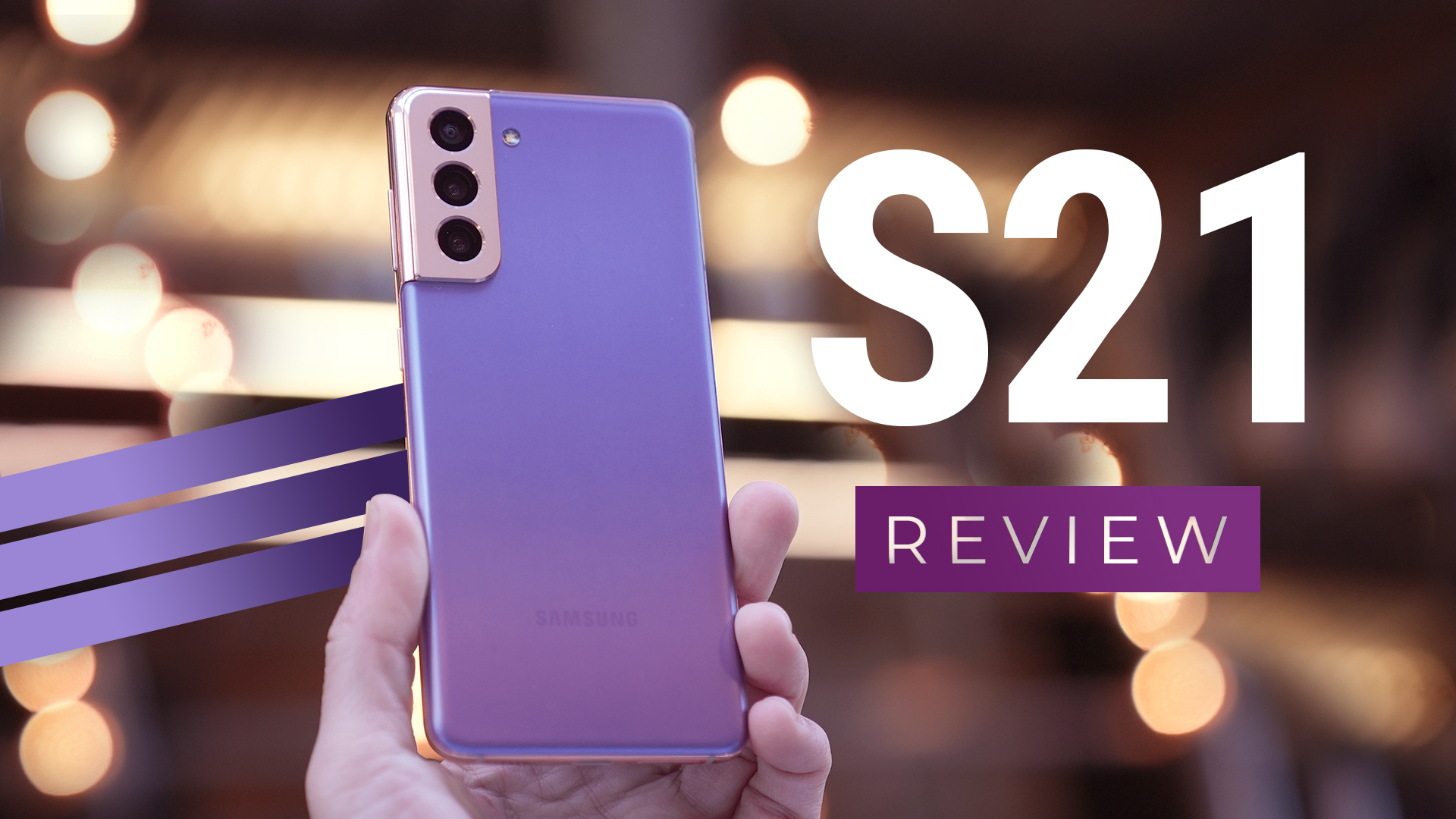 It hasn’t been a while ever since we did a Samsung Galaxy S21 series hands-on video.

While most people want the taller and more premium S21+ and S21 Ultra, the Galaxy S21 still looks and feels good despite the less fancy polycarbonate back. Other than the smaller display and battery, you still have the speedy Snapdragon 888 (or Exynos 2100) processors and great set of cameras.

But why should you specifically buy the Galaxy S21? Find out more in our review video here.

Exclusive pre-order items worth PhP 20,000 are also up for grabs 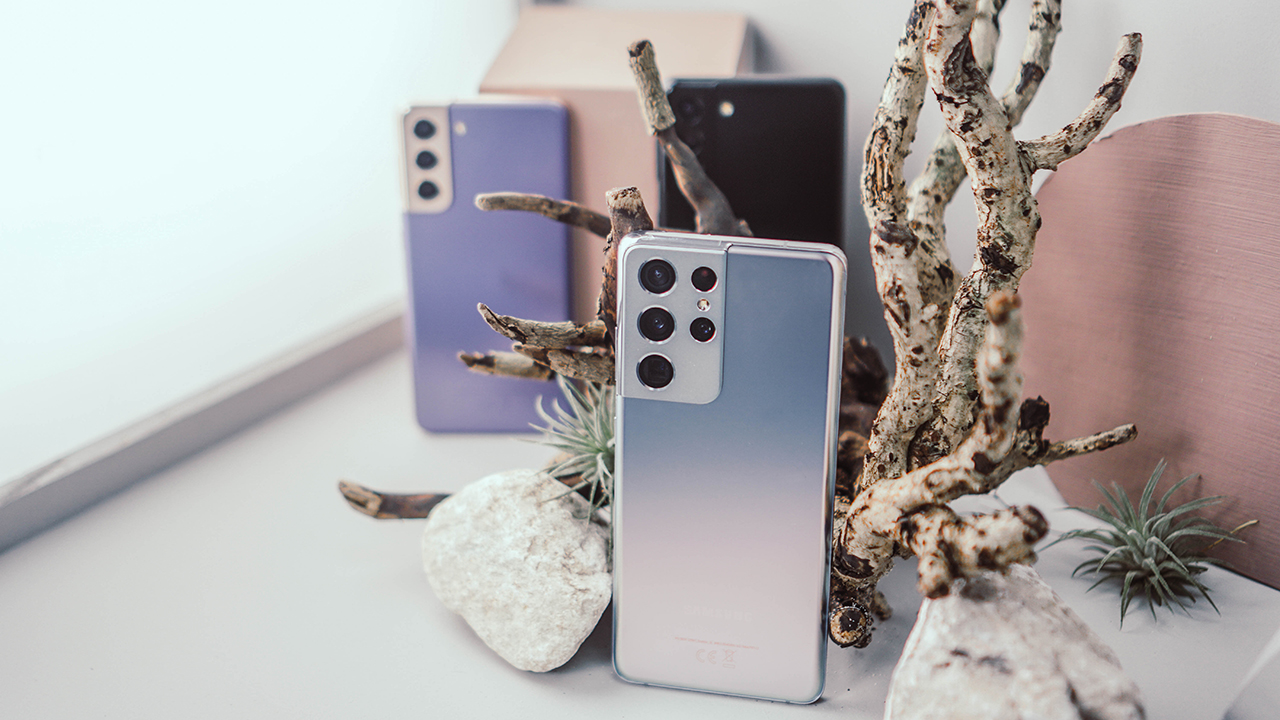 The Galaxy S21 series can’t come soon enough to the Philippines. Smart is now offering pre-orders for both the Galaxy S21+ and S21 5G on its Signature plans. Plus, first-time and renewing subscribers may get exclusive items for every pre-order until January 24.

Subscribers may opt for the regular Signature plans or the upgraded Signature 5G plans. As the name suggests, the Signature 5G plans take advantage of Smart’s 5G network which is now available in Metro Manila and select areas of Luzon, Visayas, and Mindanao.

For this comparison, we’ll be looking into both regular Signature and Signature 5G plans.

There is only one variant available for the Galaxy S21+ — the 8GB/256GB model. It comes in two colors: silver and violet.

Pre-order exclusive worth PhP 20,000 will include a pair of Galaxy Buds Pro (for the S21 Ultra) or Galaxy Buds Live (for the Galaxy S21+), Galaxy Tab A 8.0, Galaxy SmartTag, and a 25W wall charger. These exclusive items are only available for pre-orders until January 24.

First-time and renewing subscribers may visit Smart’s website for more details on the plans and pricing for the Galaxy S21 series.