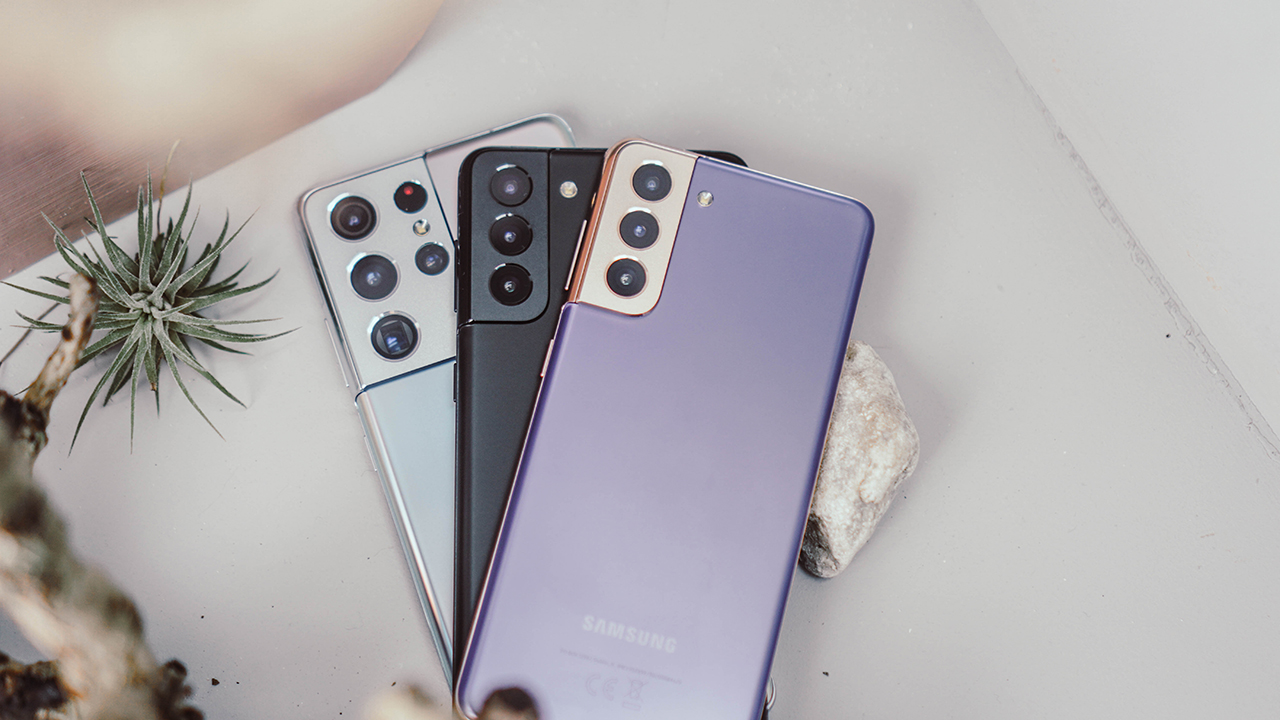 We knew it was coming, and like its predecessors, the leaks came flooding. Now, the Samsung Galaxy S21 is official. The series, like last year’s S20 is composed of three phones — the Galaxy S21, Galaxy S21+, and the Galaxy S21 Ultra.

Like the series that came before it, the Galaxy S21 series follows much of the same hierarchy in terms of size and performance. Here’s a quick look at the three phones by the numbers to get you acquainted.

The megapixel numbers on the phones have largely stayed the same from the Galaxy S20 series. However, Samsung said the improvements they made will largely come in the software department.

Other than improving their computational photography, they have also improved and added upon features that were introduced in the Galaxy S20 series. AI has been applied to Portrait Mode — and nope, it’s no longer called Live Focus. 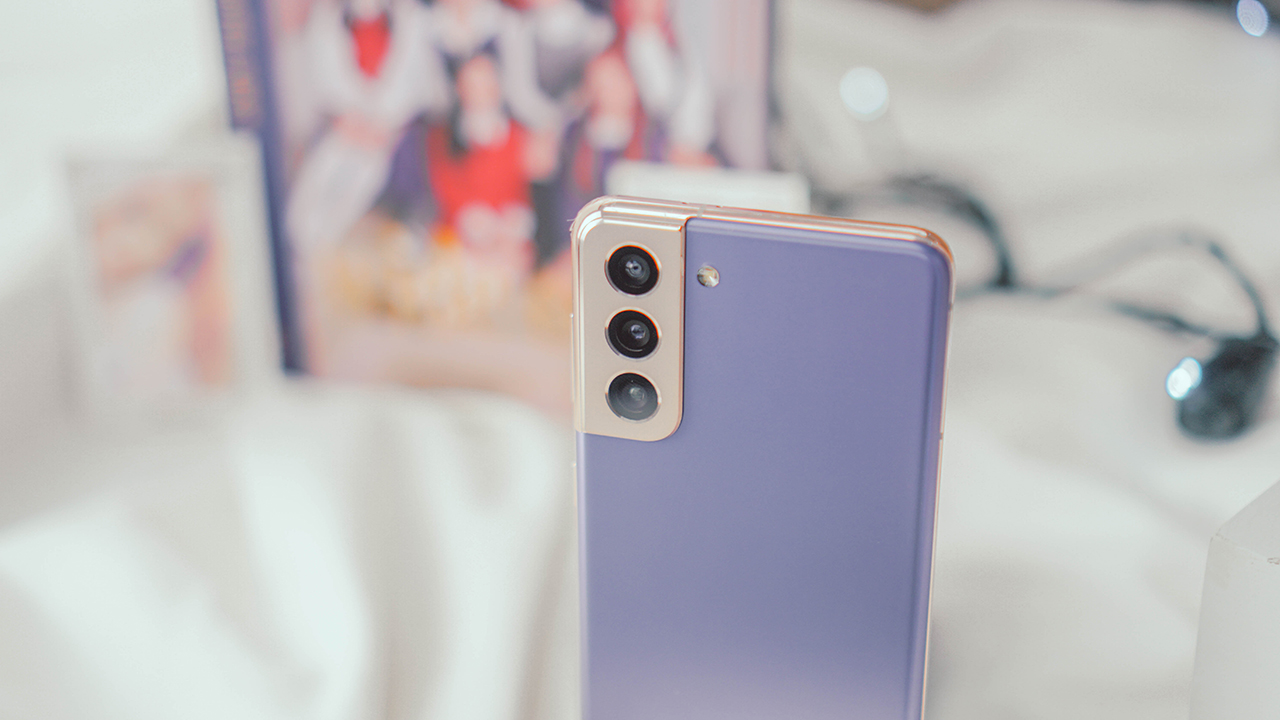 When shooting using the telephoto lenses, there’s now ZoomLock to aid people with shaky hands. It uses AI to help keep the shot steady and the subject in frame.

There’s 8K video recording that lets you take a high resolution photo while you’re recording. Then, there’s the Director’s View Mode that lets you do a number of things. It lets you shoot from both the front and rear cameras at the same time. It also shows you the view from the other cameras and lets you switch between them as you please. 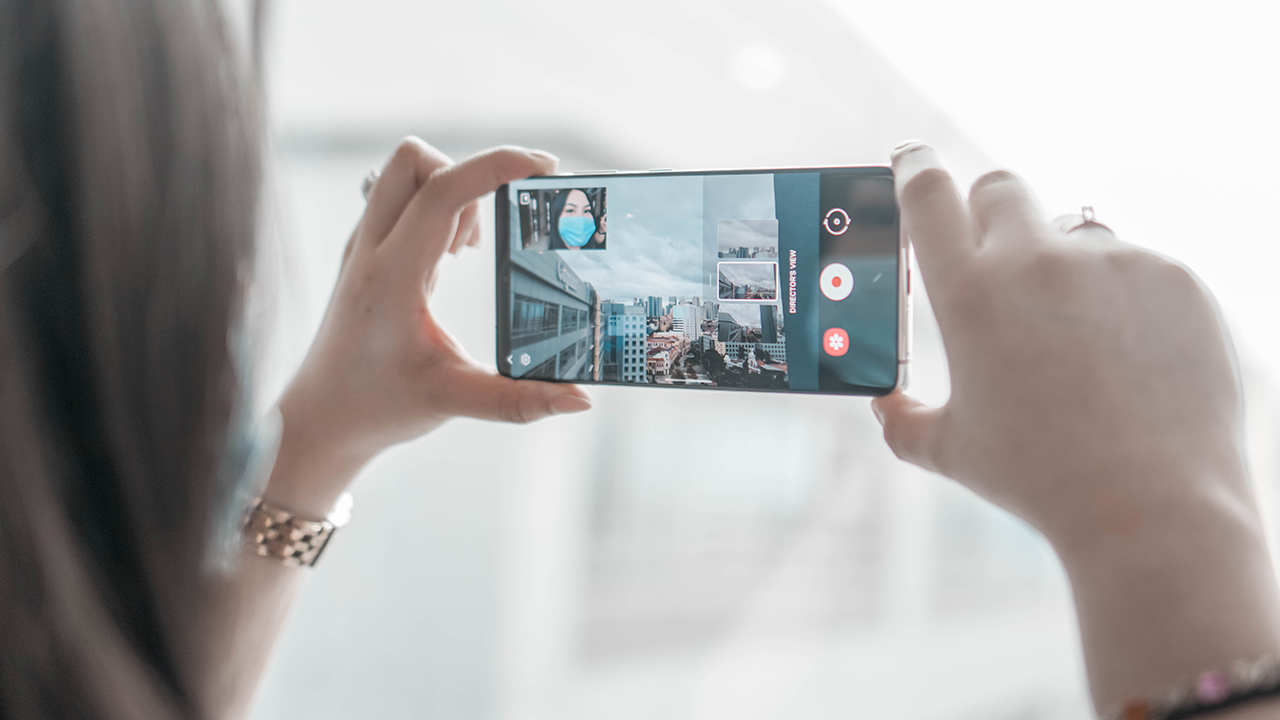 Jury’s still out on this aspect but it should be no different than the flagships of the past. It’ll be interesting to see how the benchmarks compare between the Qualcomm Snapdragon 888 units and those that are equipped with the Samsung Exynos 2100 which is promising to be the largest step up for Exynos to date. 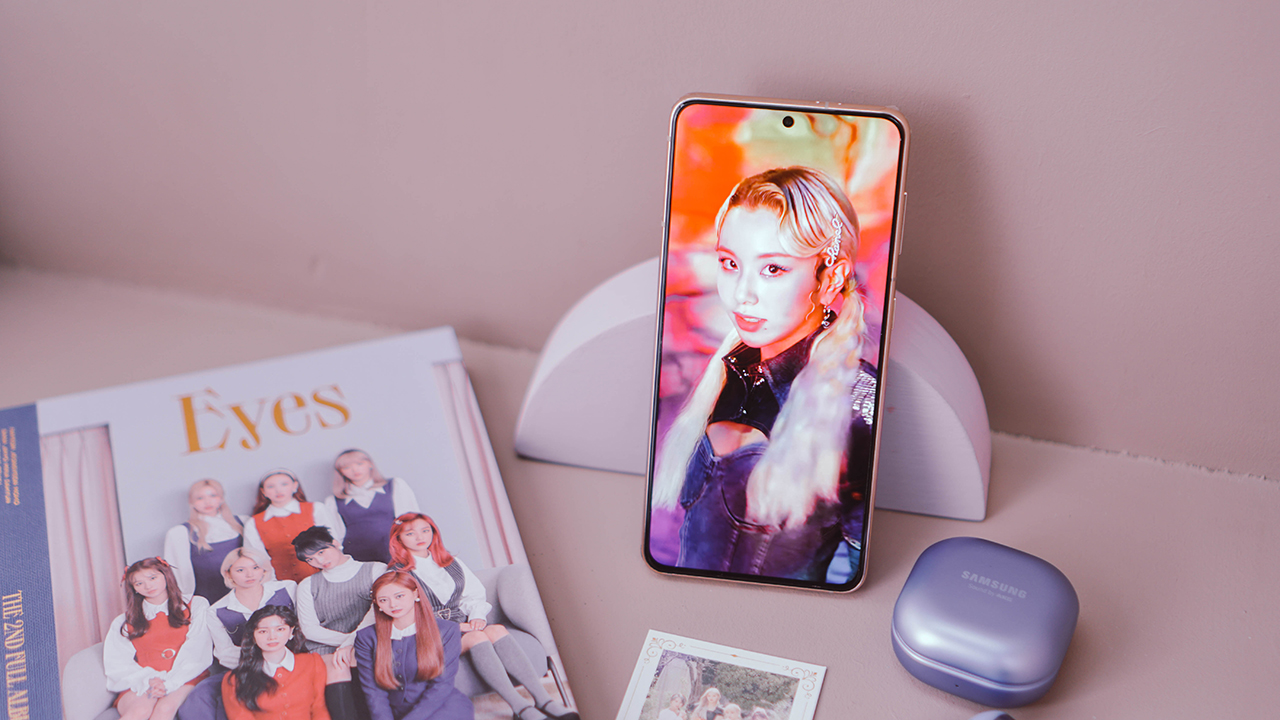 As stated on the specs sheet above, all three models have Dynamic AMOLED Display with support for 120Hz screen refresh rate for that oh so smooth viewing and scrolling experience.

As rumored, the Galaxy S21 Ultra will have support for the S Pen. However, unlike the Galaxy Note series, it doesn’t come bundled and does not the smartphone doesn’t have a slot to keep the S Pen tucked in. The S Pen can be bought separately for US$ 39.99. 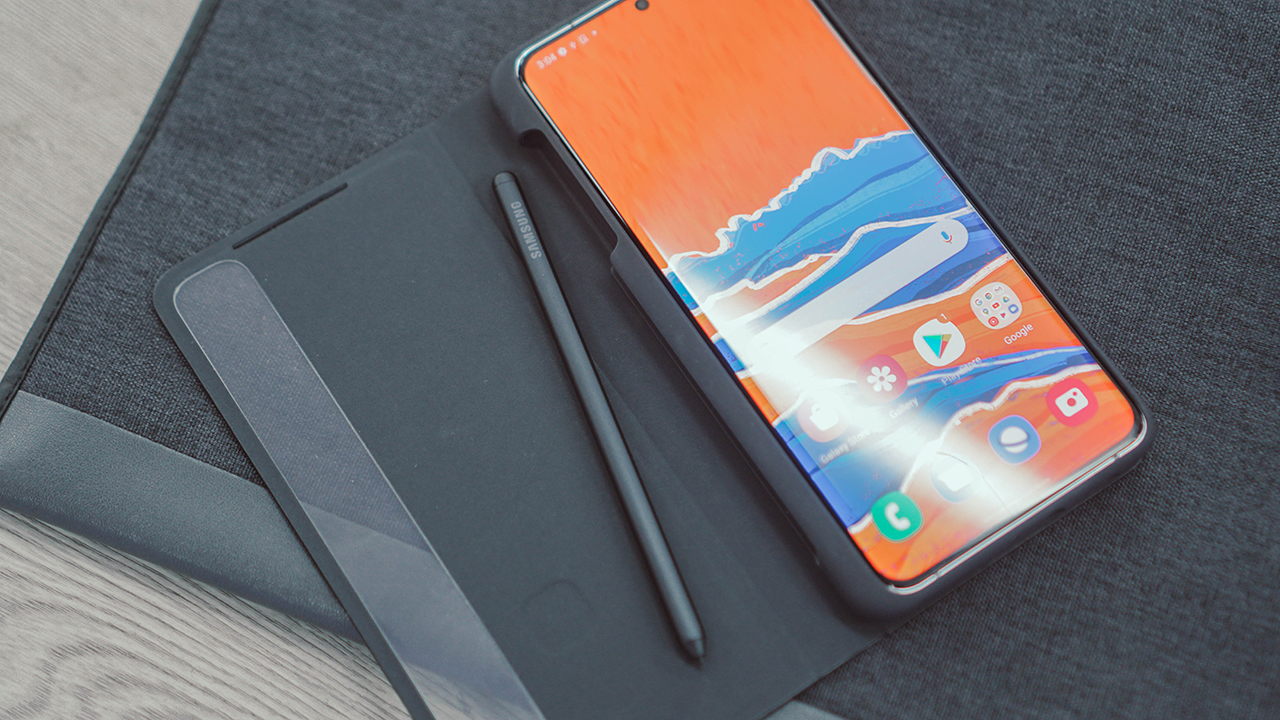 If you’re keen on getting the S Pen, Samsung has first party cases that have a provision for the S Pen. The cases start at US$ 69.99.

No charger in the box, other things to note

After mocking Apple for removing power bricks, Samsung is doing the exact same thing. The Samsung Galaxy S21 series will also not come with power adapters. 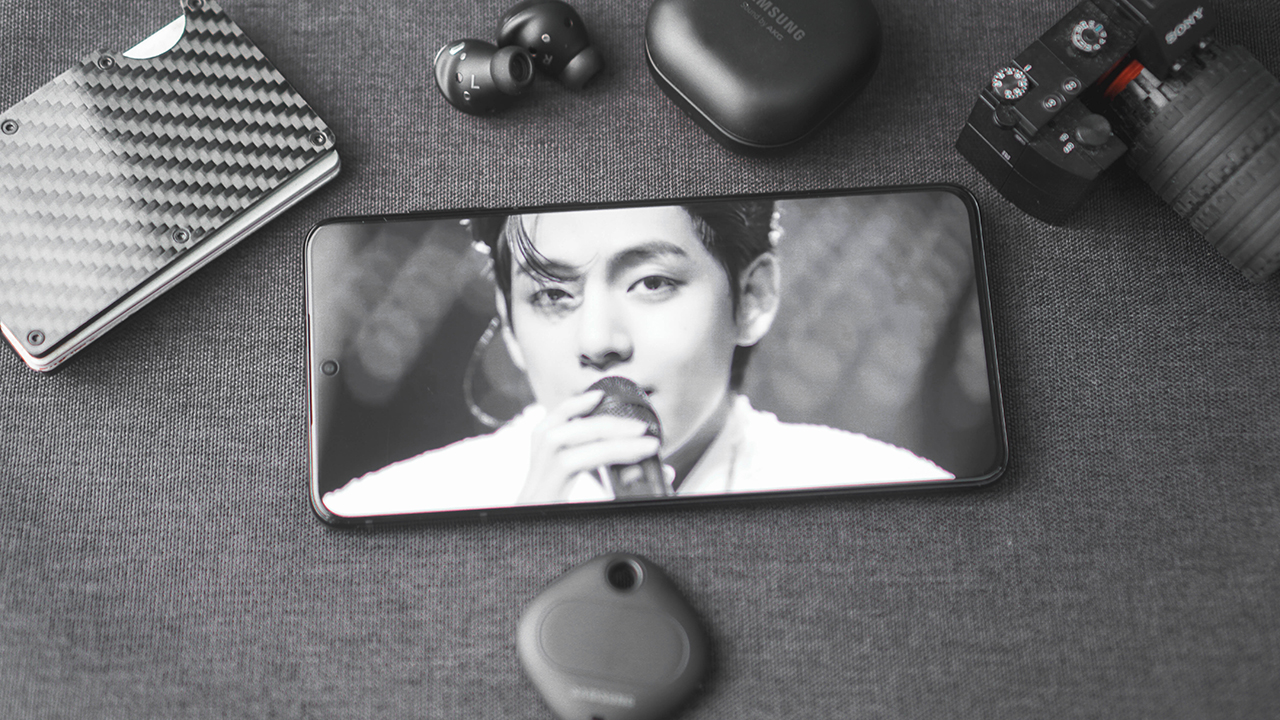 Starting prices are as follows: