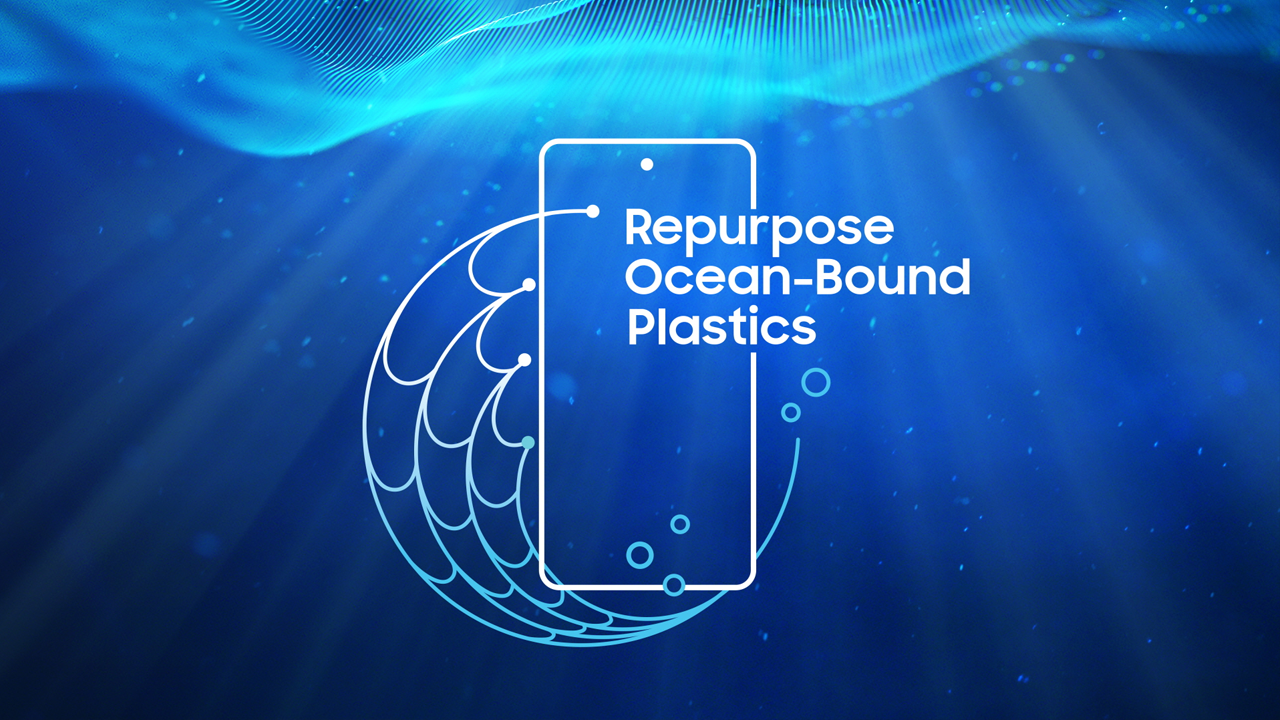 Samsung is going green this year. Days before the company is scheduled to launch the Galaxy S22 series, it has announced that the upcoming flagship series will incorporate recycled fishing nets for its components, marking strides towards Samsung’s Galaxy for the Planet program.

In their official announcement, Samsung states that discard fishing nets are a mostly undervalued threat to marine life. Most people attribute ocean-bound plastic waste to discarded plastic bags or bottles. However, 640,000 tons of discarded fishing nets make their way to the bottom of the ocean every year, trapping and entangling marine life.

Combatting this threat to the world’s reefs, Samsung is using recycled fishing nets for the upcoming Galaxy S22 series. That’s just the first step, too. The company says that they are preparing to use the material for their entire product lineup after using it first for the flagship series.

Compared to previous green initiatives, using ocean-bound plastics will likely please both the company and its users. Previously, Samsung, stemming from Apple’s identical move, got rid of free chargers from its packaging in an initiative to reduce carbon footprints.

Samsung’s latest plastic initiative is a far cry from simply removing free chargers. However, there’s still quite a bit that we don’t know, including how much of the phone’s plastics will come from recycled material. It won’t take long to get an answer, though. The company is scheduled to hold its next Galaxy Unpacked event on February 9.