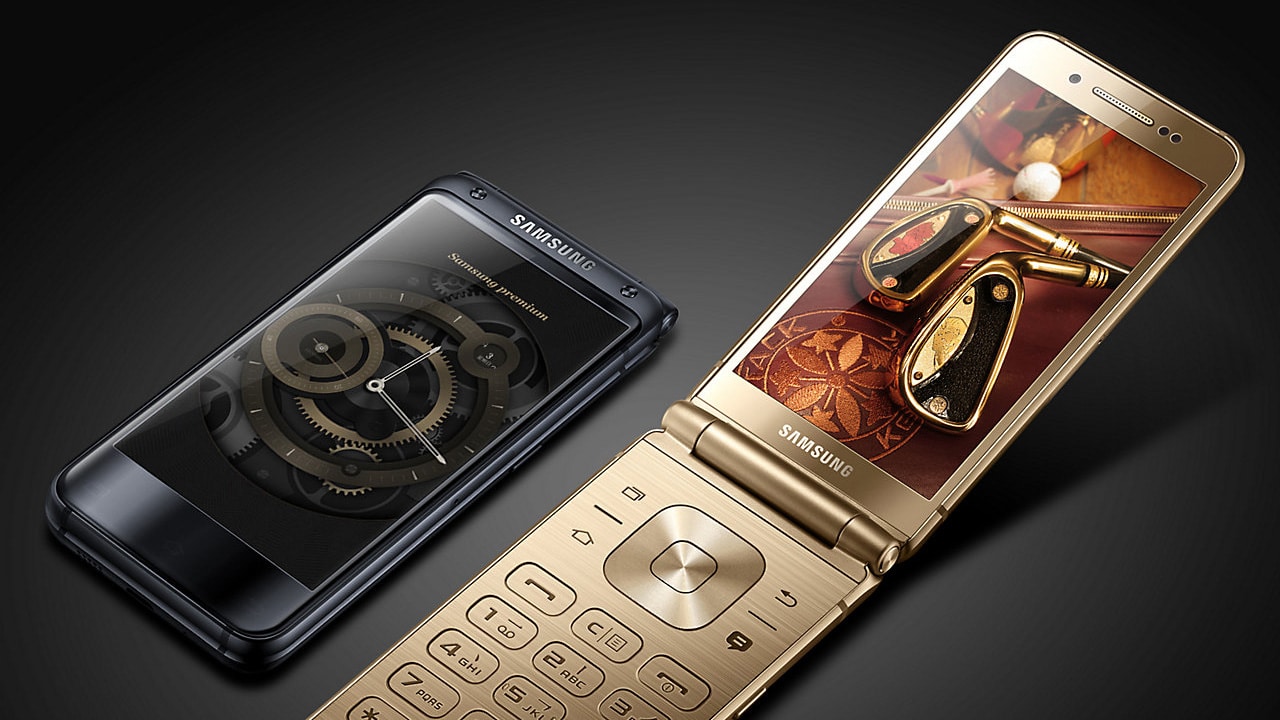 As cool as it was to see a modern, Android-powered clamshell phone from Samsung last August, the Galaxy Folder 2 didn’t exactly impress outside of its throwback design. Things are a little different now with the launch of the high-end W2017, which is the hottest flippy phone you can probably buy soon.

Emphasis on probably, because you’d have to reside in China or have one shipped to get a hold of the W2017. Yes, it’s currently exclusive to the Chinese market, but that isn’t even the worst part.

Although the exact price hasn’t been confirmed yet, you might have to fork over CNY 20,000, which converts to nearly $3,000. Wowza! 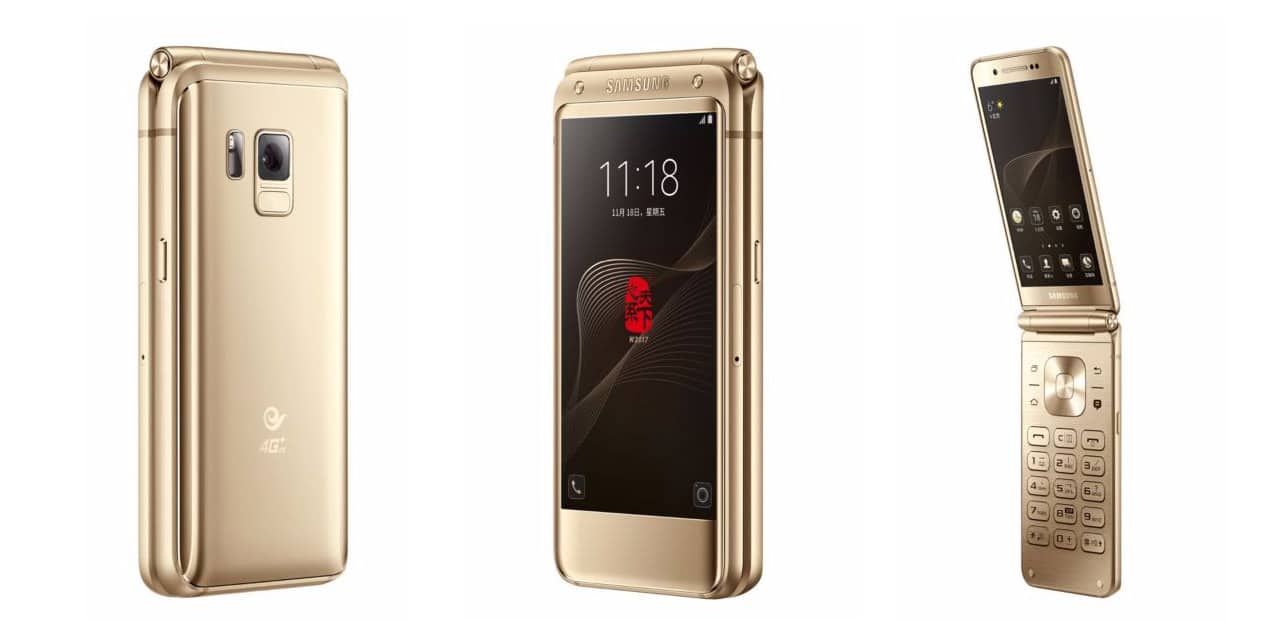 If that sounds totally outrageous to you, we’d understand, but this isn’t the first out-of-this-world pricing we’ve seen from Samsung. Its predecessor, the aptly named W2016, cost a whopping CNY 9,999 — half as much, but still excessively premium.

So, how does the W2017 justify its price tag? First of all, it has a two 4.2-inch Full HD AMOLED screens — one on each side of the handset’s cover. The outer display has Samsung’s Always On feature, meaning it can constantly stay on to alert you of notifications without significantly draining the battery.

Beneath everything is Qualcomm’s high-powered Snapdragon 820 processor (the same found in Samsung’s flagship Galaxy S7), an ample 4GB of memory, and 64GB of internal storage that you can expand using a microSD card.

For shooting photos and videos, you have a 12-megapixel camera at the back and 5-megapixel shooter on the inside for vanity. The former is more special, as it has a bright f/1.9 aperture for fast shots under poor lighting conditions, as well as 4K resolution video recording. 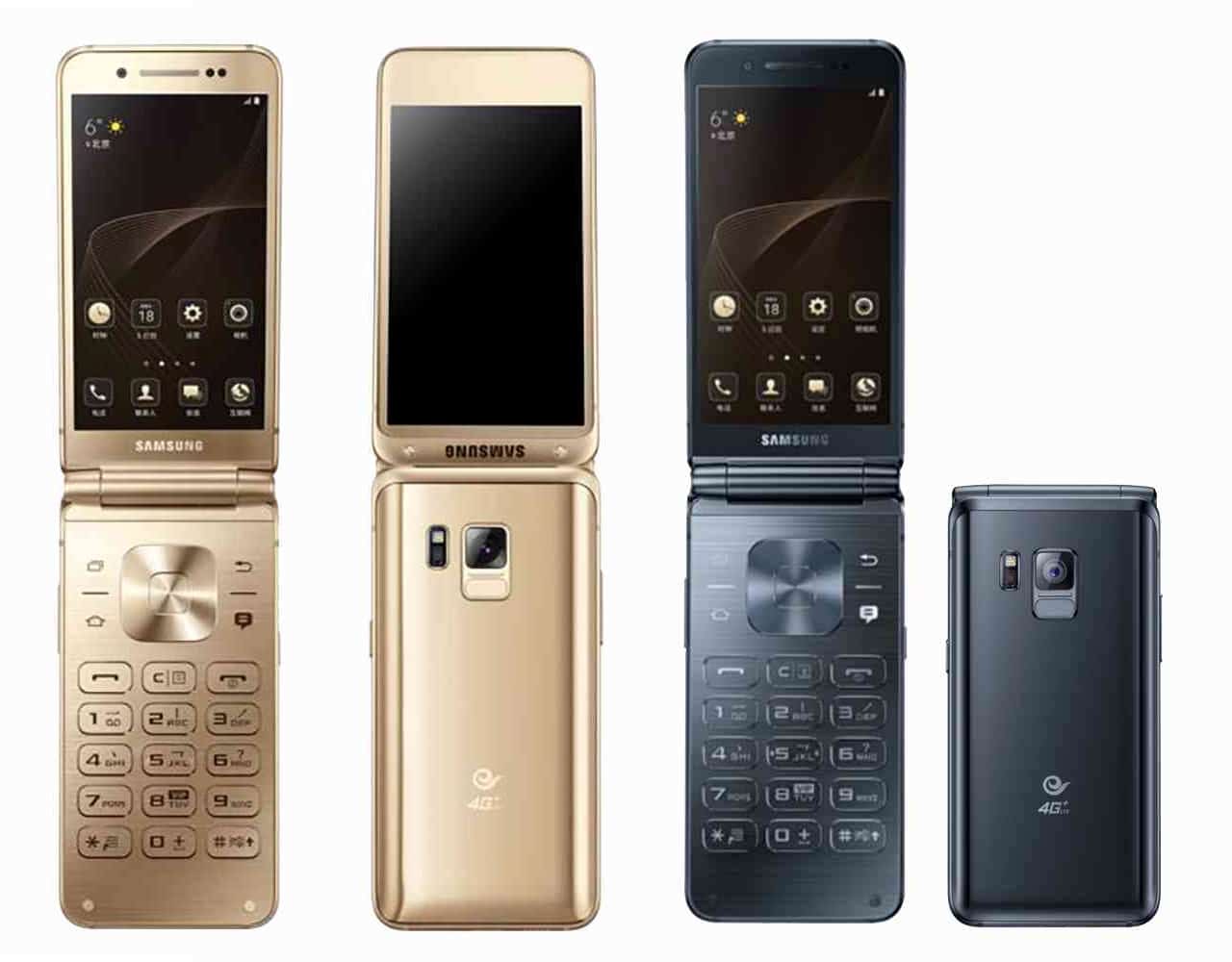 Gold and black models of the Samsung W2017

The only knock against it is the unremarkable 2300mAh battery, so good luck lasting more than a day with both displays sapping power at the same time. But if the price is something you can manage, ordering a fitting power bank shouldn’t be much trouble.

Luckily, there’s also fast charging to fill up the W2017 in a jiffy, plus a fingerprint scanner that supports Samsung Pay, in case you’re into high-tech payment methods.

While there’s no Galaxy branding to its name, the W2017 does indeed have Android 6.0 Marshmallow as its operating system. We’re guessing the moniker doesn’t matter much to Sammy anymore, since the Galaxy TabPro S convertible has the title sans Android.

And before we forget, it’ll come in two colors: black or gold. Choose wisely!