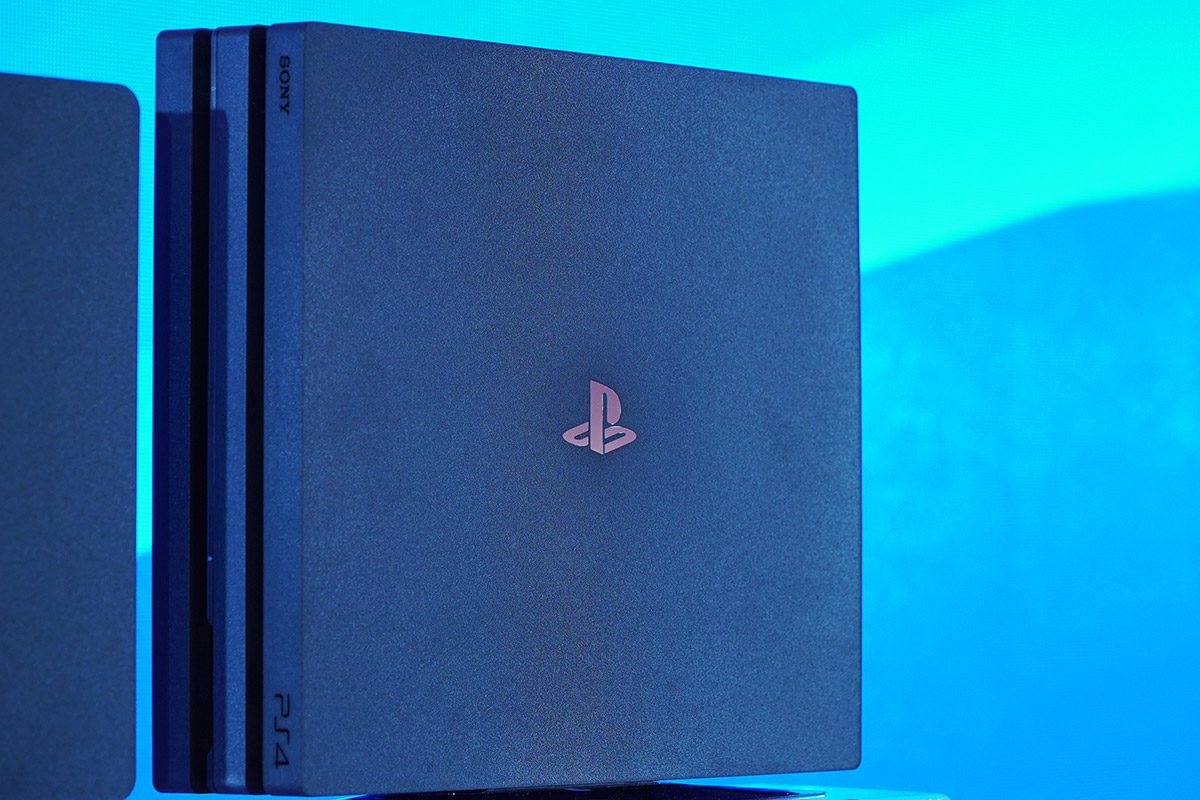 Don’t be surprised to see a line of giddy people snake around electronics stores; they’ve waited long enough. Sony’s PlayStation 4 Pro launches today in the U.S., Canada, and the U.K., laying out its vision for the future of console gaming.

And that future will be built on the backs of 4K and HDR games and video-streaming services. The PS4 Pro isn’t a completely new system, but rather a mid-life cycle refresh meant to deliver a better gaming experience, visually at least (because technology permits it, and because Sony’s TV business could profit greatly from the new console).

The Pro is meant to bring eye-melting graphics to existing and future PlayStation 4 titles by rendering them at super-sharp 4K resolution and applying a fresh coat of colorful paint on them.

To get the job done, it’s got a custom AMD processor that delivers around 4.20 teraflops of graphics performance, or more than twice the power the standard PlayStation 4 can muster. Also on deck are a 1TB hard drive and a port for 4K HDMI out. 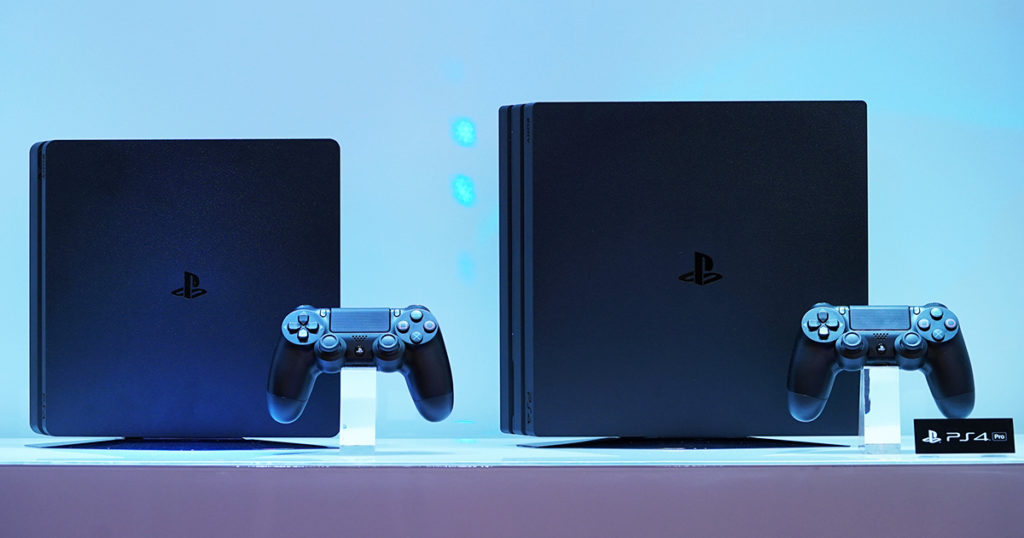 However, it’s important to note that while Sony says the Pro is capable of running games natively at 4K, the console only upscales current titles at the moment. Curiously enough, it has skipped support for physical 4K Blu-ray discs, whereas the Xbox One S system it competes with doubles as a Blu-ray player.

Games that support 4K upscaling at launch include Call of Duty: Infinite Warfare, Battlefield 1, and The Last of Us: Remastered. The full list can be found on the PlayStation Blog.