As good as ever

Sony just doesn’t miss and the WH-1000XM5 is another testament to that. The aforementioned headphones is the latest in Sony’s cream-of-the-crop line of personal audio companions. The WH-1000XM series has consistently gotten rave reviews and the XM5 looks to continue the trend. 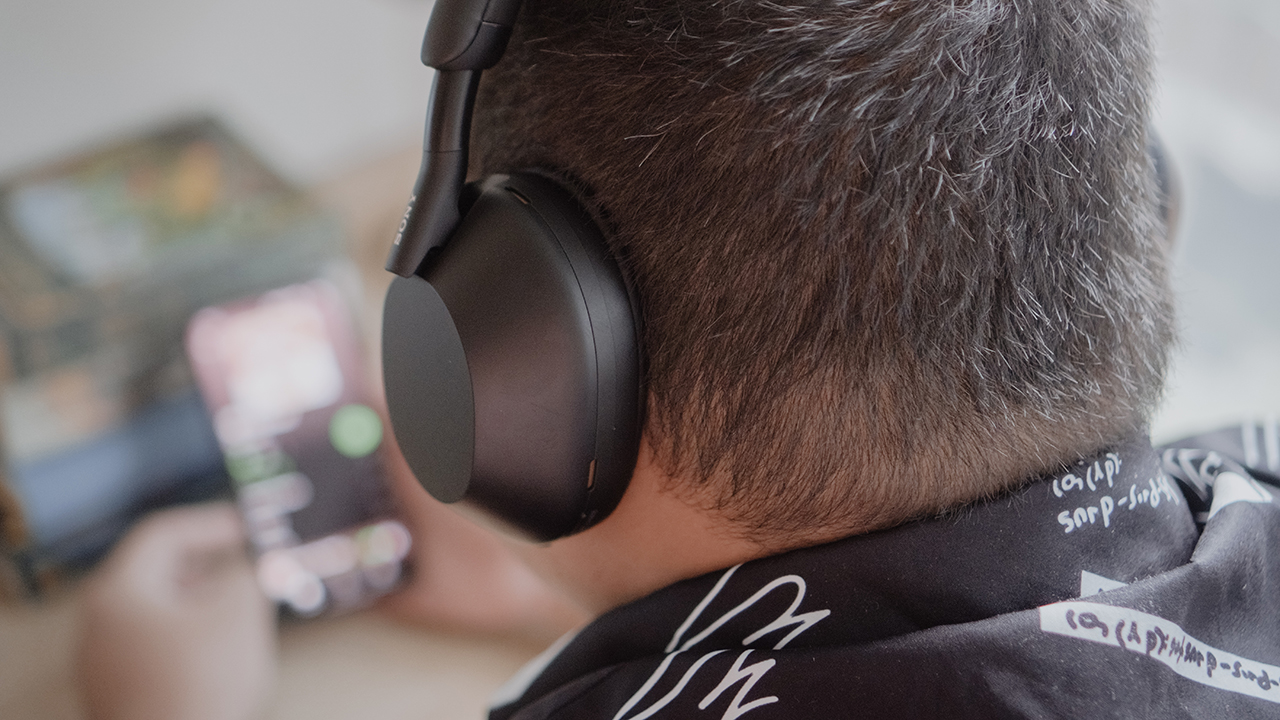 The XM5 — that’s what we’ll call it from here on out — is a travel must-have. Its noise cancellation is still king of the hill! Perfect for drowning out all sorts of sounds wherever you may be. One time, I was using this while my brother was in the same room. I didn’t even notice him move at all even though we were in such a cramped space. 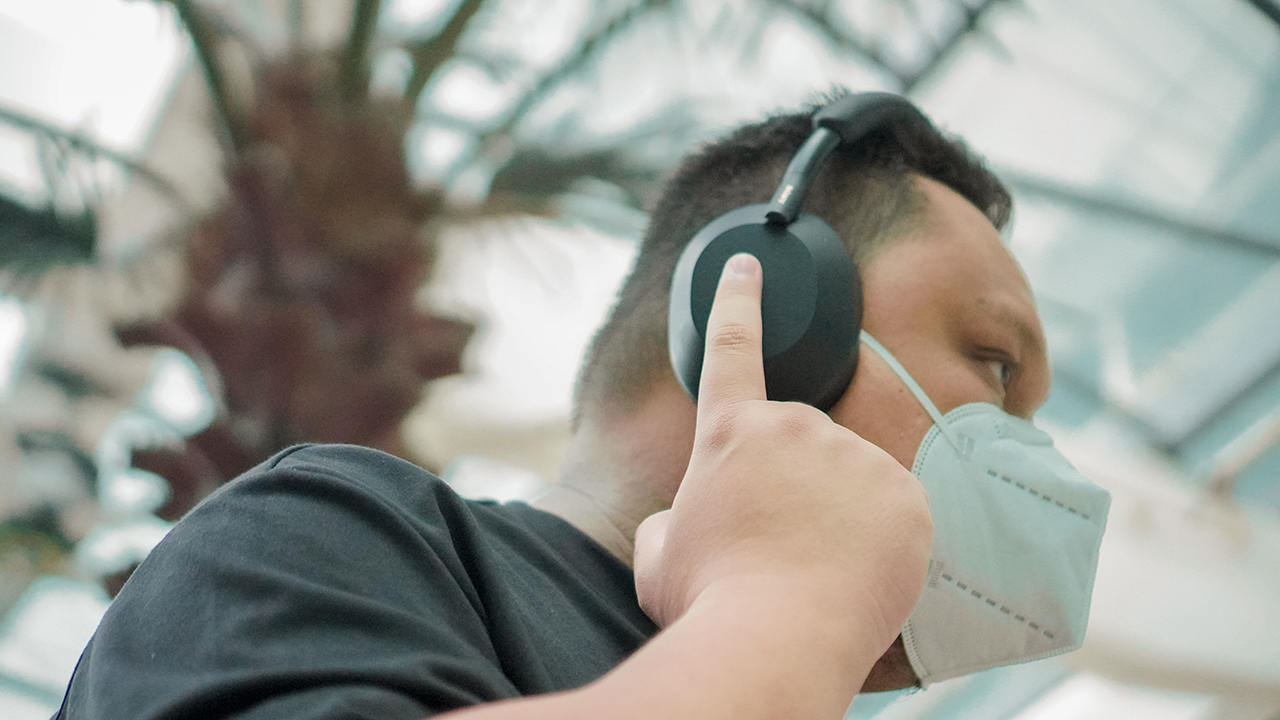 You can cover the right ear cup for quick conversations or change to adaptive sound for full awareness, with a single button press.  And most buttons and ports are within reach along the sides of the left ear cup. While the usual controls are still on the right. In this regard, not much has changed, so if you’re upgrading from the XM2 or XM3, you shouldn’t have too much trouble with the controls. 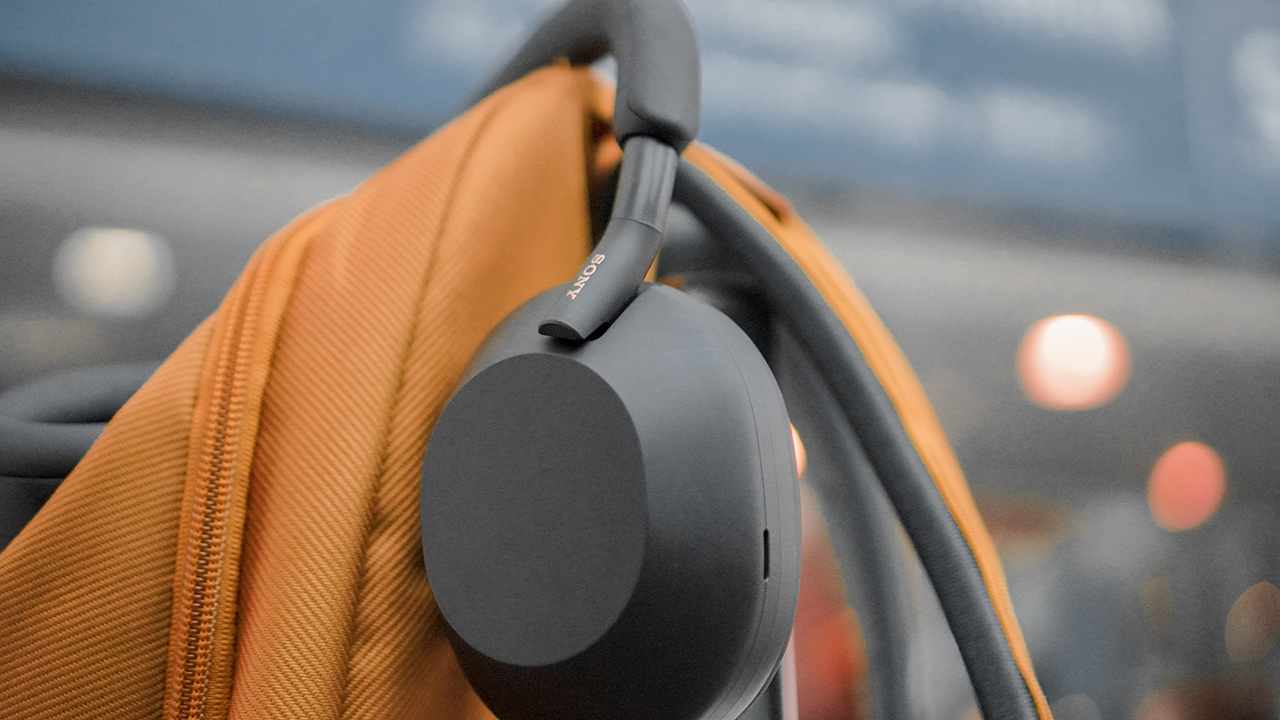 Oh and it’ll stay powered on, even if you’re on a long haul flight. I used this almost non-stop, fully charged, on a 19-hour flight and we landed with it still having around 20 percent of battery left. That was probably the most intense scenario that I was ever in while using the WH-1000XM5. In the few weeks that followed where I didn’t use it as much, it took about two to three weeks before I came reaching for the power cable. 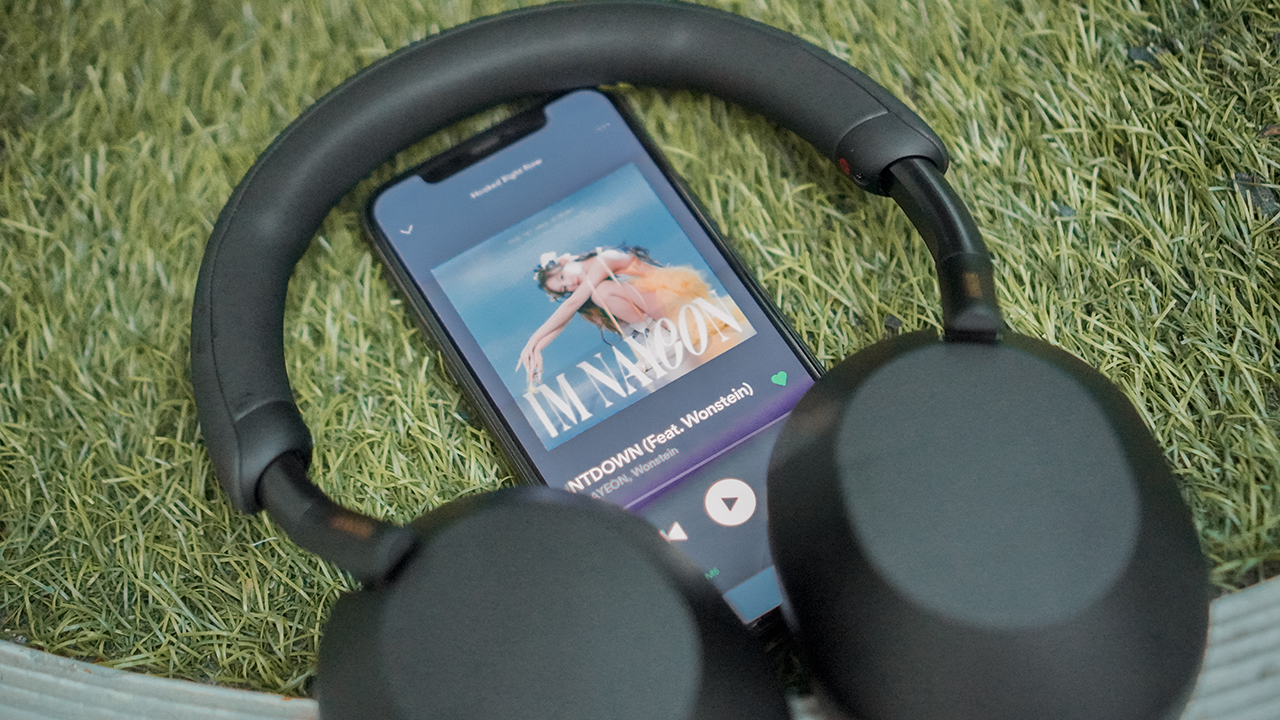 And the sound is the same high quality we’ve come to expect from Sony. Clean highs. Solid mids. And a bass that just hits the spot. The sound kind of dances in your head, making it extra immersive. Sony produces this really round and full sound that I haven’t quite experienced with any other headphones that I’ve tried. Which isn’t a lot. I’m keen on trying the AirPods Max as well as the ones from Sennheiser. From what I heard, those should present some real competition. 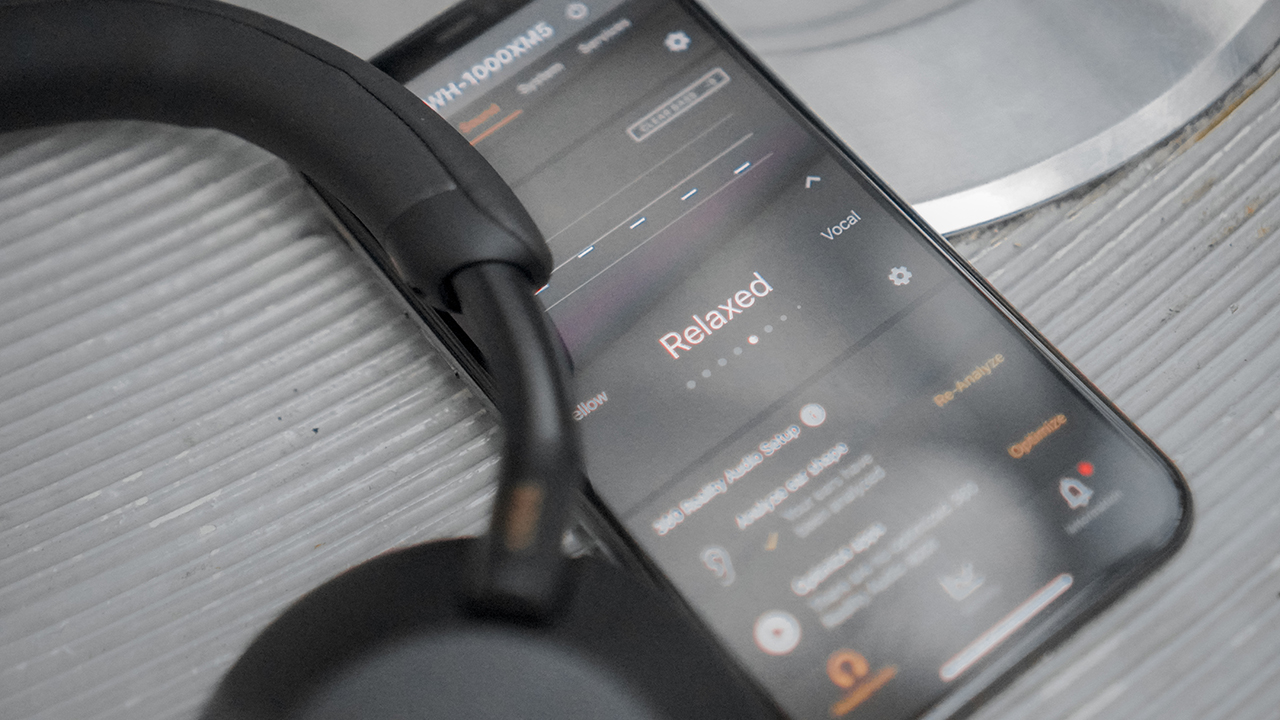 You can also tweak it to your liking on the Sony headphones app. One setting you might want to toggle off is the Speak-to-Chat feature. That’s only because it works a little too well. Too many times I found myself just mumbling sounds like “eh,” or even just humming and the XM5 would cut-off what I’m listening to.

Should you upgrade to this? 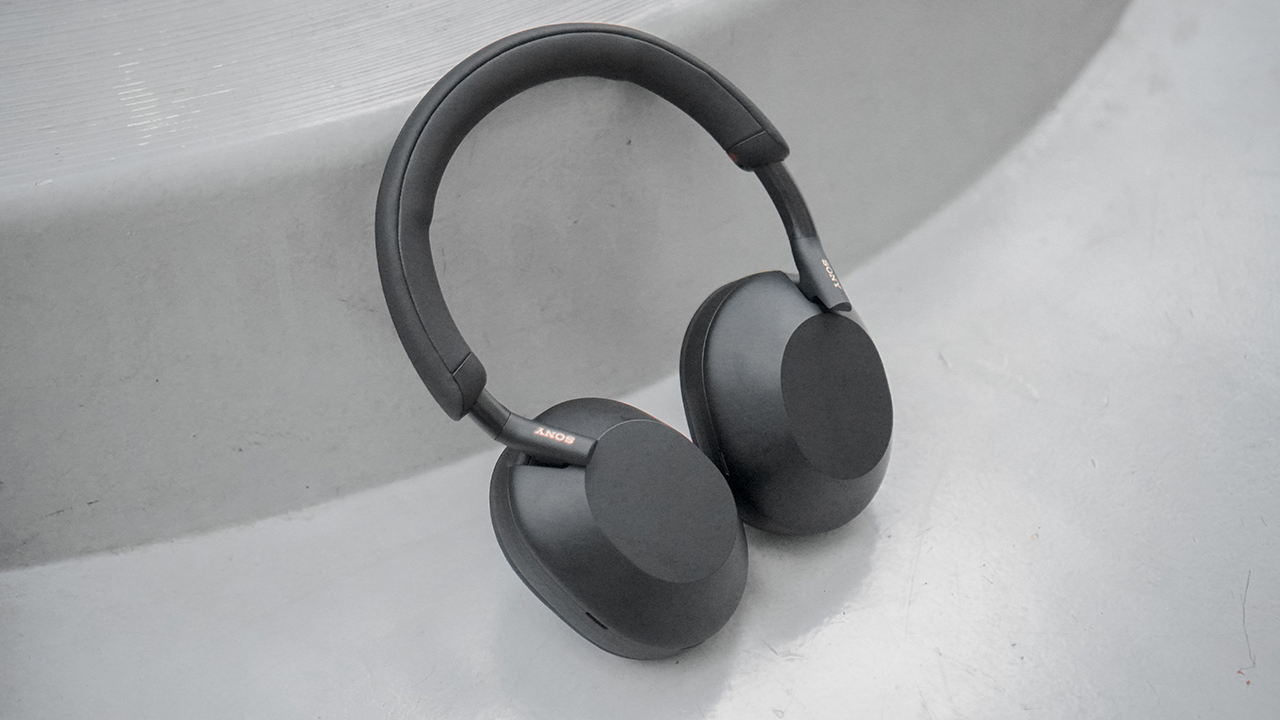 This really depends on what pair you’re using at the moment. If you’ve always been a Sony headphones fan and are coming from the same line, it’s likely a worthy upgrade EXCEPT if you’re coming from the XM4. Why? The XM4 is the peak of that particular form-factor. That one’s more compact, requiring less space in your bag. The sound quality and features also don’t stray too far from the WH-1000XM5. In fact, that might be the more economical buy at the moment.

But if you have to have the absolute latest Sony WH-1000XM headphone, then you won’t regret getting your hands on the XM5. It’s great, it is still very light and tough. Plus all the noise cancellation and sound quality goodness you’ve come to expect are better than ever.

If you’re coming from any other headphones, I dare say, this is an instant upgrade. Can’t have it any better than this.

Of course, I’m saying this with the caveat that I have to personally try the AirPods Max which I’ve heard many good things about. That is especially true if you’re also tied into the whole Apple ecosystem. 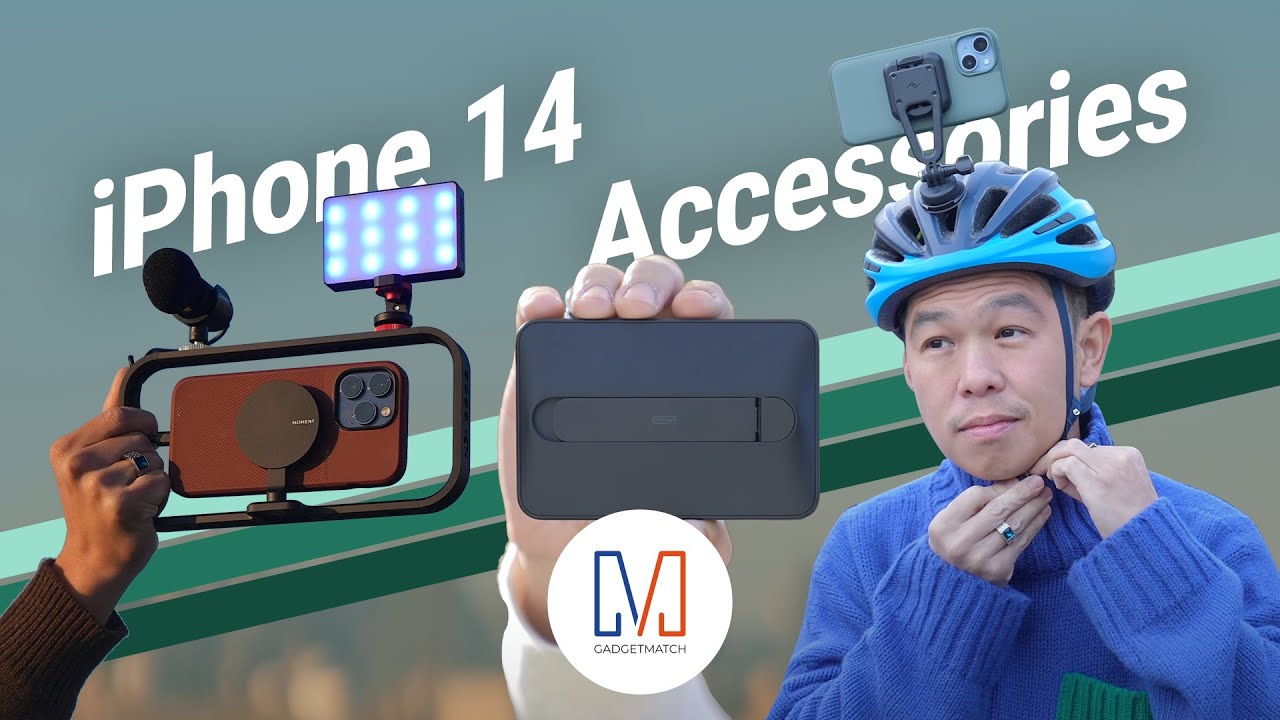 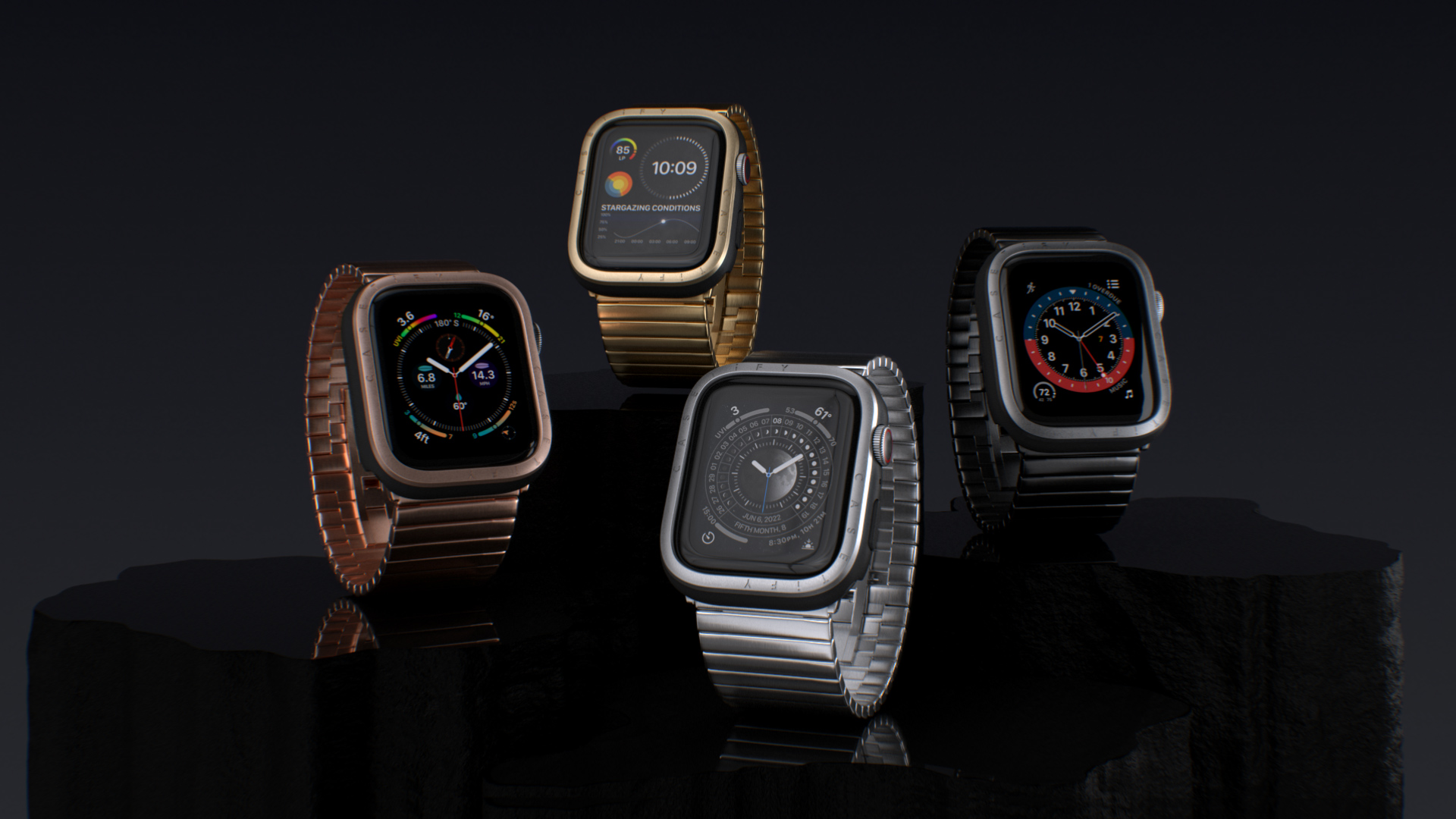