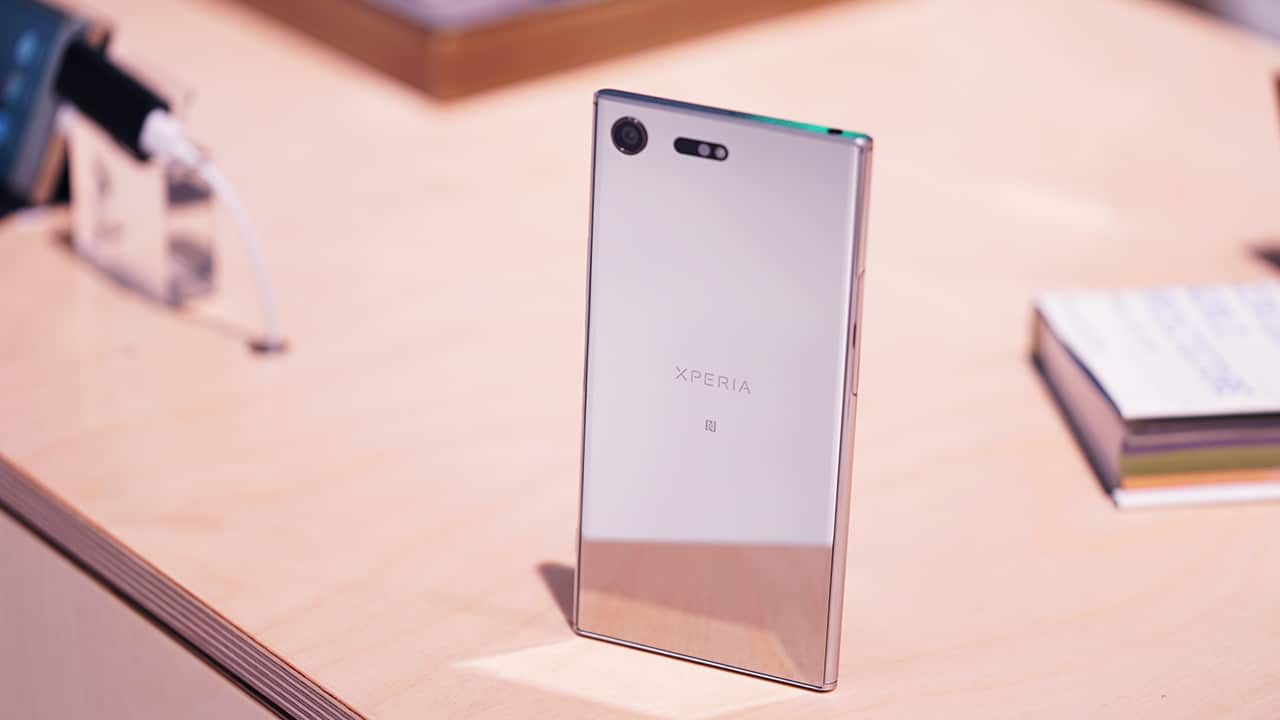 Sony seems to be fond of shiny things. The Xperia XZ Premium, announced at Mobile World Congress in Barcelona, shines just about as brightly as any of its previous flagships.

Keyword there is announced, as this Xperia will not hit the market until around May or June. But don’t let that bring you down; there seems to be plenty to get excited about with the XZ Premium.

Display has always been a strength for Sony and Xperia, and that remains true with the XZ Premium. Equipped with the world’s first 4K HDR (2160 x 3840 pixels) display, the XZ Premium promises a visual feast.

With 4K content finally gaining momentum since it was first announced, it has increasingly made more sense to pick up a 4K-capable display. This wasn’t the case in 2015 when the Xperia Z5 Premium launched as the world’s first 4K smartphone.

Speaking of the Z5 Premium, other than the 4K tag, it also shares some qualities with the 5.5-inch XZ Premium. Specifically, the super glossy back that you can easily mistake for a mirror and is an absolute fingerprint magnet. 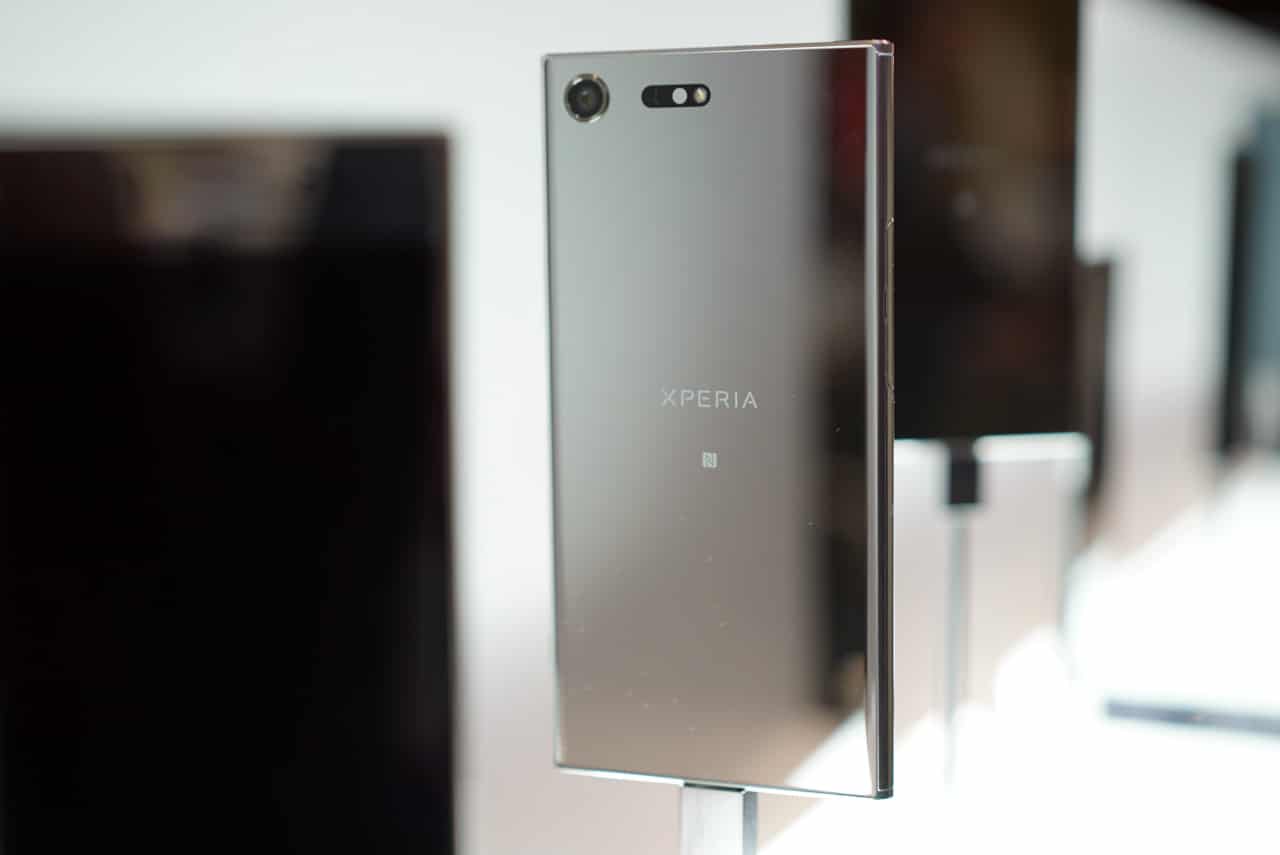 The cameras on Sony Xperia handsets have always looked good on paper. The XZ Premium is no different.

It features an all-new Motion Eye Camera which lets you capture super-slow motion video. The result is footage four times slower than the usual slow-mo on other smartphones — perfect for capturing the cliff diving thing you’ve been planning or whatever high-octane activity you have lined up.

It should be able to handle the outdoors just fine thanks to its water resistance (IP68), which is a staple among Xperia phones.

Most notably, the Xperia XZ Premium will be powered by Qualcomm’s latest and greatest (so far) Snapdragon 835 processor. This is probably the primary reason why the market availability will be a little further down the line compared to the other phones announced at MWC 2017.

In addition, it has a 3230mAh battery, a fingerprint sensor on its side, and microSD card slot to expand the 64GB internal storage up to 256GB.

The newest LG flagship boasts a bigger display that fits in your hand, but that wasn’t exactly why I got excited over the G6.  END_OF_DOCUMENT_TOKEN_TO_BE_REPLACED

END_OF_DOCUMENT_TOKEN_TO_BE_REPLACED

Nokia managed to get the internet all hyped up with a feature phone. The hype reached fever pitch when Nokia finally unveiled the 2017 version of the 3310 at Mobile World Congress in Barcelona, Spain. For a closer look, here’s our Nokia 3310 hands-on video. END_OF_DOCUMENT_TOKEN_TO_BE_REPLACED