Photokina wrapped up over a week ago, but the camera launches keep coming. Sony, in particular, was rather quiet during the show, and now we know why. The company saved its major announcements for today, featuring the Cyber-shot RX100 V compact camera and A6500 mirrorless interchangeable-lens shooter. 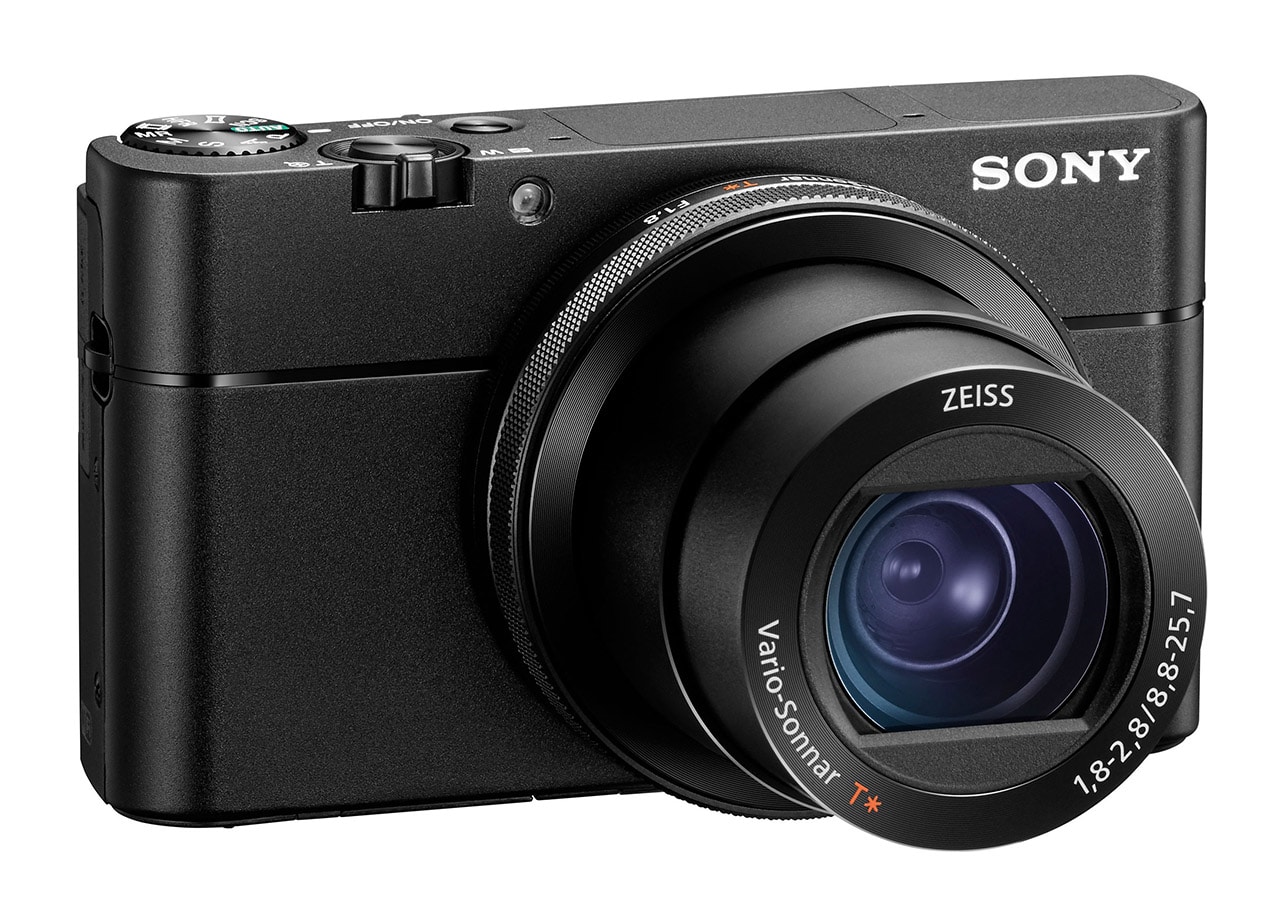 Let’s begin with the smaller one of the two. The RX100 V is minor upgrade over the RX100 IV that came out last year, and we mean minor. Aside from looking just like its predecessor, the newest Cyber-shot shares the same 1-inch, 20.1-megapixel image sensor capable of 4K video recording as last year’s model. Other similarities are the 24-70mm f/1.8-2.8 zoom lens, 3-inch tilting LCD at the back (still no touchscreen, though), and 2.36M-dot OLED pop-up viewfinder.

The real star here is the 315 autofocus points that cover 65 percent of the composition frame. All are phase detection points, which leads to DSLR-like focusing speeds and much better subject tracking, even while recording videos. Equally impressive is the 24 frames per second continuous shooting at full image resolution. 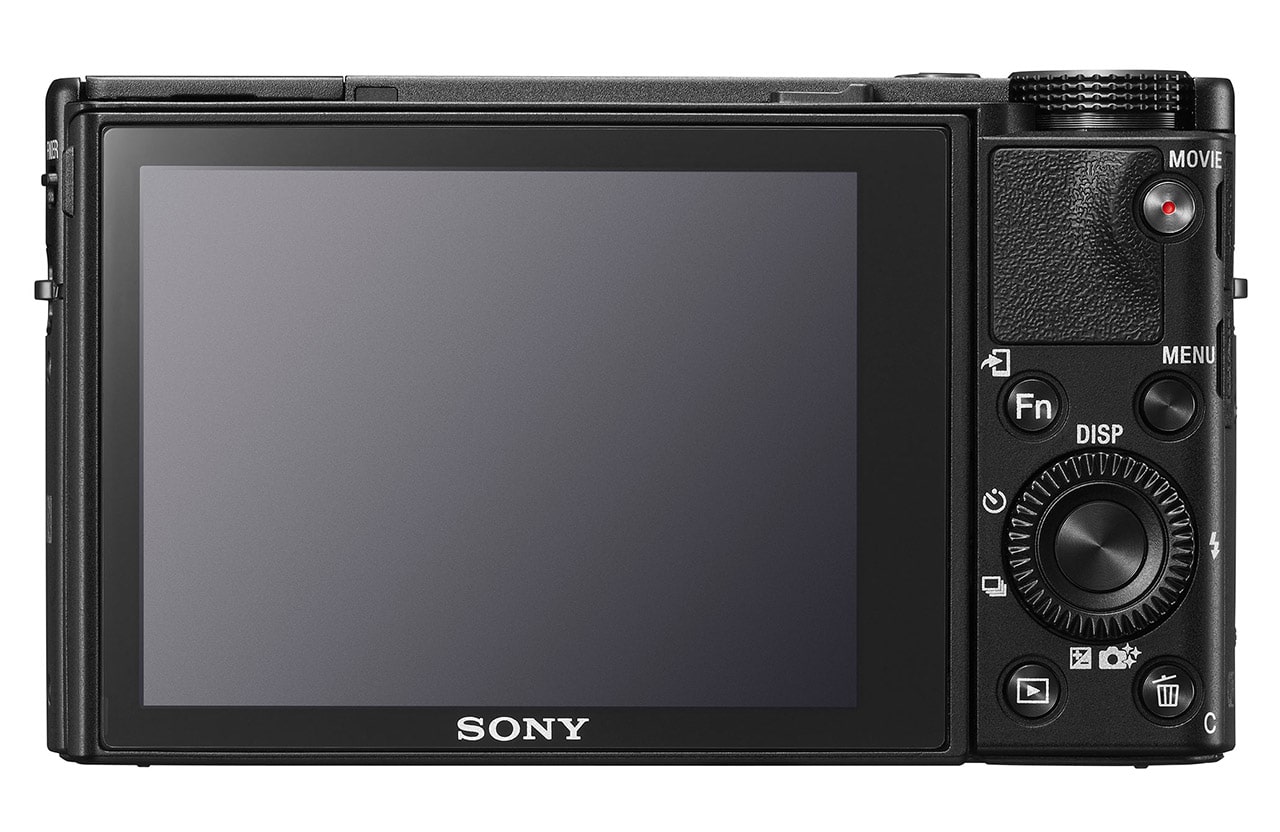 According to Sony, it’ll cost about $1000 and will be available this month. If you’re an RX100 IV user looking to upgrade, we suggest holding back on this one, unless you feel your one-year-old camera is too slow. For everyone else, this is, once again, the best compact camera in the market — as long as you can afford it. 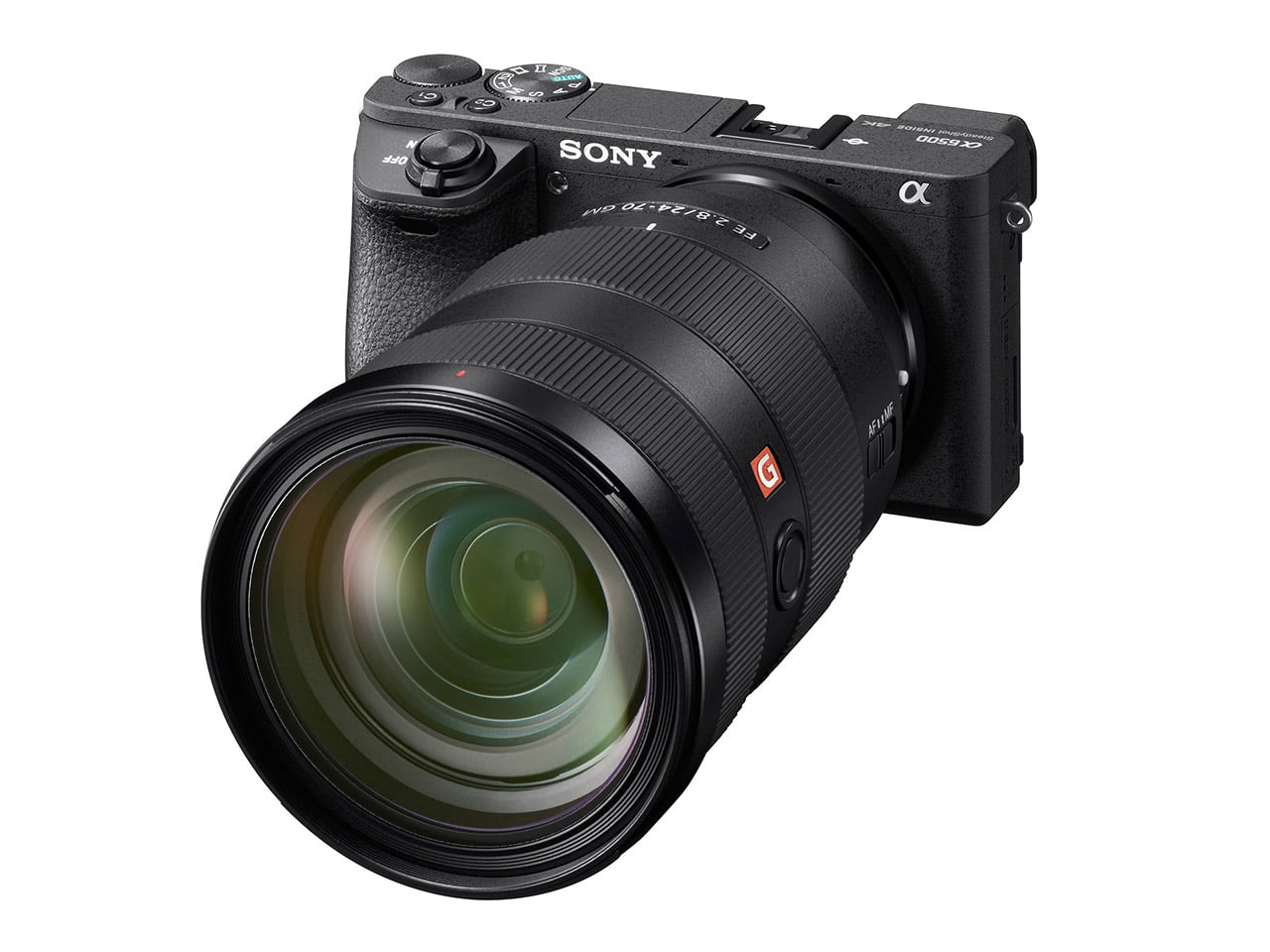 After releasing the A6300 earlier this year, Sony decided to unveil its successor just a few months later. Like the RX100 V, it’s difficult to justify the quick launch of the A6500 based on its looks, but all the upgrades are deep inside.

The A6500 carries over the same APS-C-sized 24.2-megapixel image sensor and 425 phase detection autofocus points of its not-so-old predecessor, as well as 4K video recording and burst shooting of 11 frames per second. What’s truly special is the in-body 5-axis image stabilization and touchscreen LCD on the rear.

Having image stabilization built in means that your shots will be steady even without optical stabilization from the attached lens. If your lens does in fact have a stabilizing motor equipped, your photos will look sharper all the more. With the promise of fantastic low-light performance, you’d be hard-pressed to find a more capable mirrorless camera at this size. 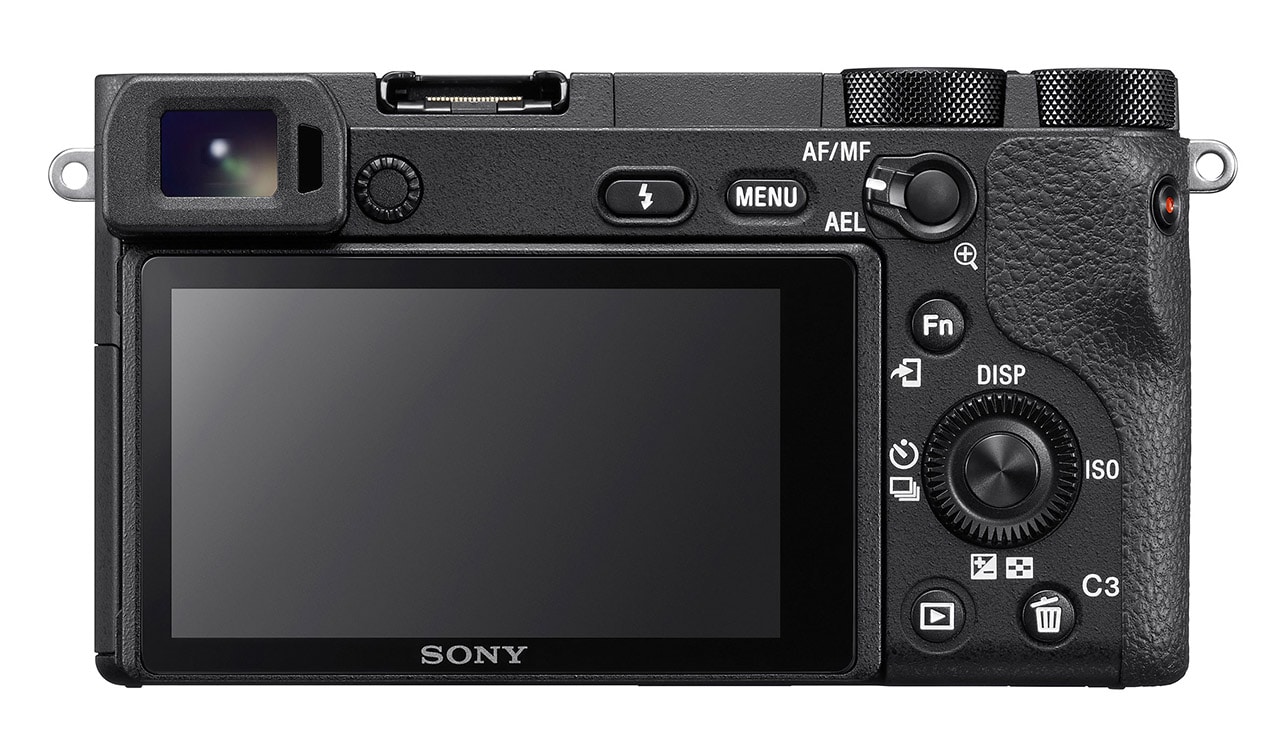 Adding touchscreen functionality to the 3-inch display is another welcome feature. It can’t be used to navigate through menus and settings, but it’s perfect for selecting points of focus during photo and video shooting. You’ll also be glad to know that the A6500 is weather-sealed, making it a lot sturdier than the A6300.

You can purchase the A6500 beginning November for a price of $1400. Definitely not cheap, but if you’re out for the best APS-C mirrorless camera Sony has to offer, this is it. However, if you’re looking for a bargain, the A6300 will definitely go down in price, making it an eventual steal for its still-competitive performance. (Read more: Sony A6300 Hands-On)