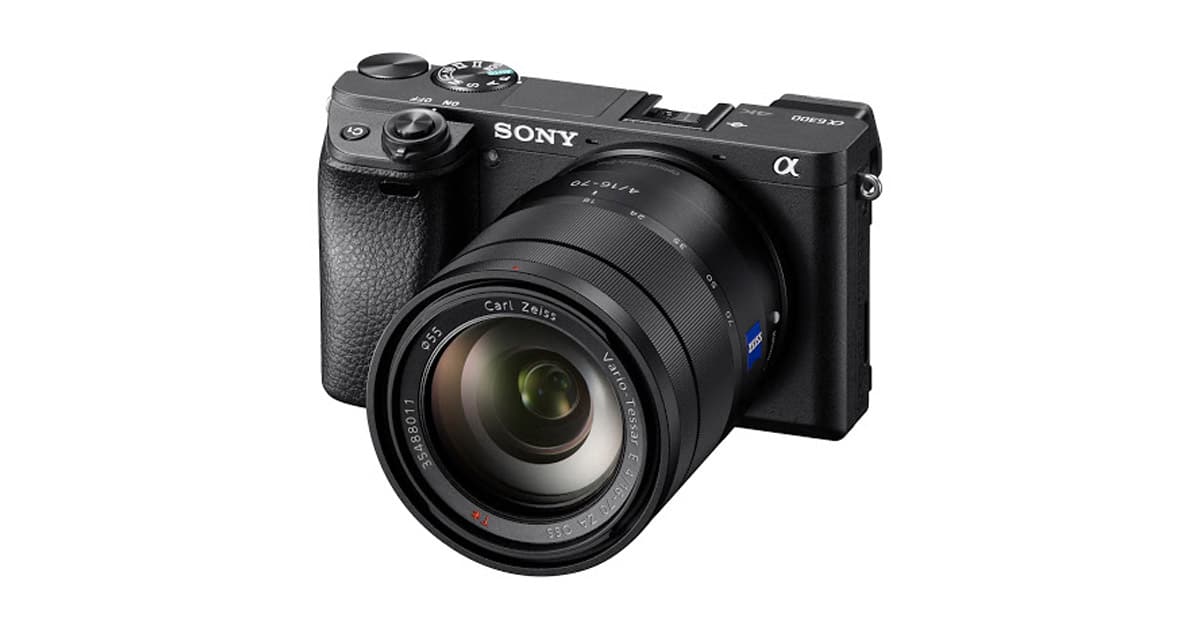 If you’re looking for a great, all-around, value for money digital camera, Sony makes a great case with its just announced a6300.

Smaller than your average DSLR, but with the same capabilities (if not better) and the latest camera technology, the new camera sets a high bar for digital cameras to come in 2016.

The camera boasts of the world’s fastest autofocus, locking onto subjects in as little as 0.05 seconds. Sony claims it’s also got the most autofocus points, 425 to be exact, more than on any interchangeable lens camera in the market today.

What both these specs mean is consistently sharp photos, even when your subject is in motion.

In this update, Sony improved on its predecessor, the hugely successful a6000, giving the APS-C camera a new and improved 24.2MP sensor that can now shoot up to ISO51200, improved AF tracking, improved ergonomics, and weather proofing.

Like the rest of Sony’s recent models, the A6300 can now shoot 4K video in camera, which is slowly becoming an industry standard. It can also record super slow-mo Full HD video at 120 fps at a bitrate of 100 Mbps. Video geeks will also appreciate its support for S-Log gamma recording. 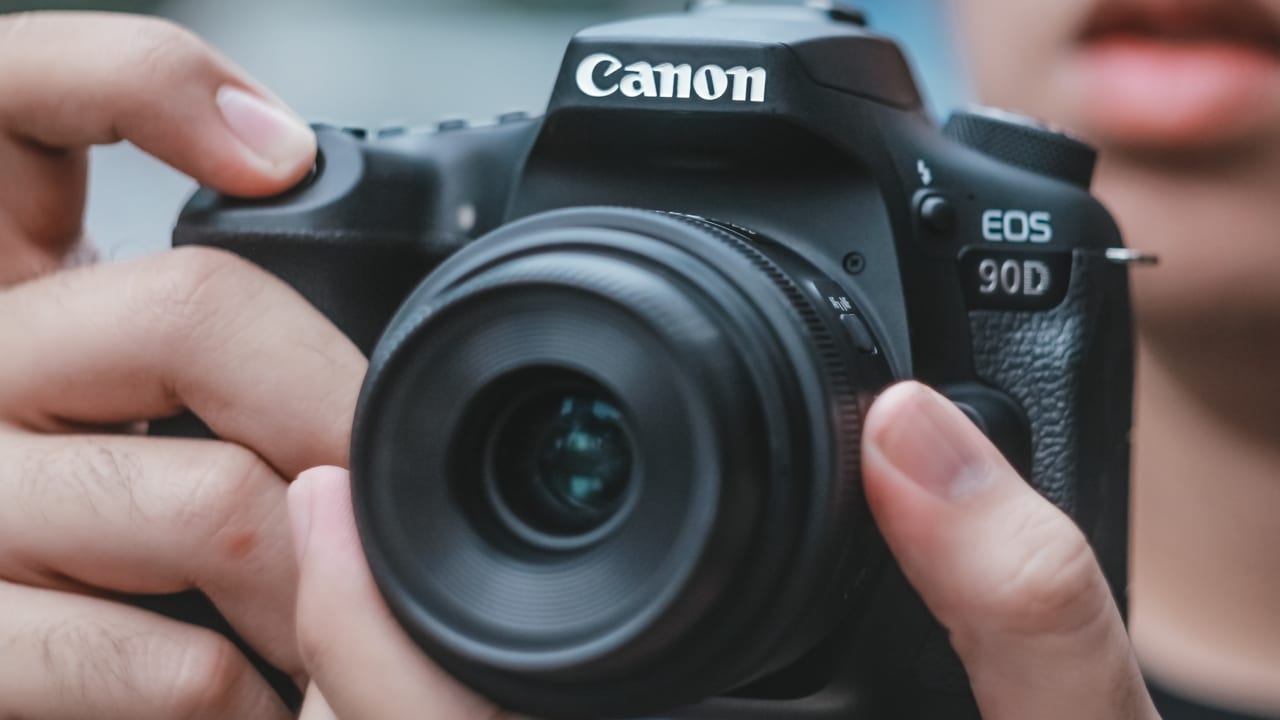 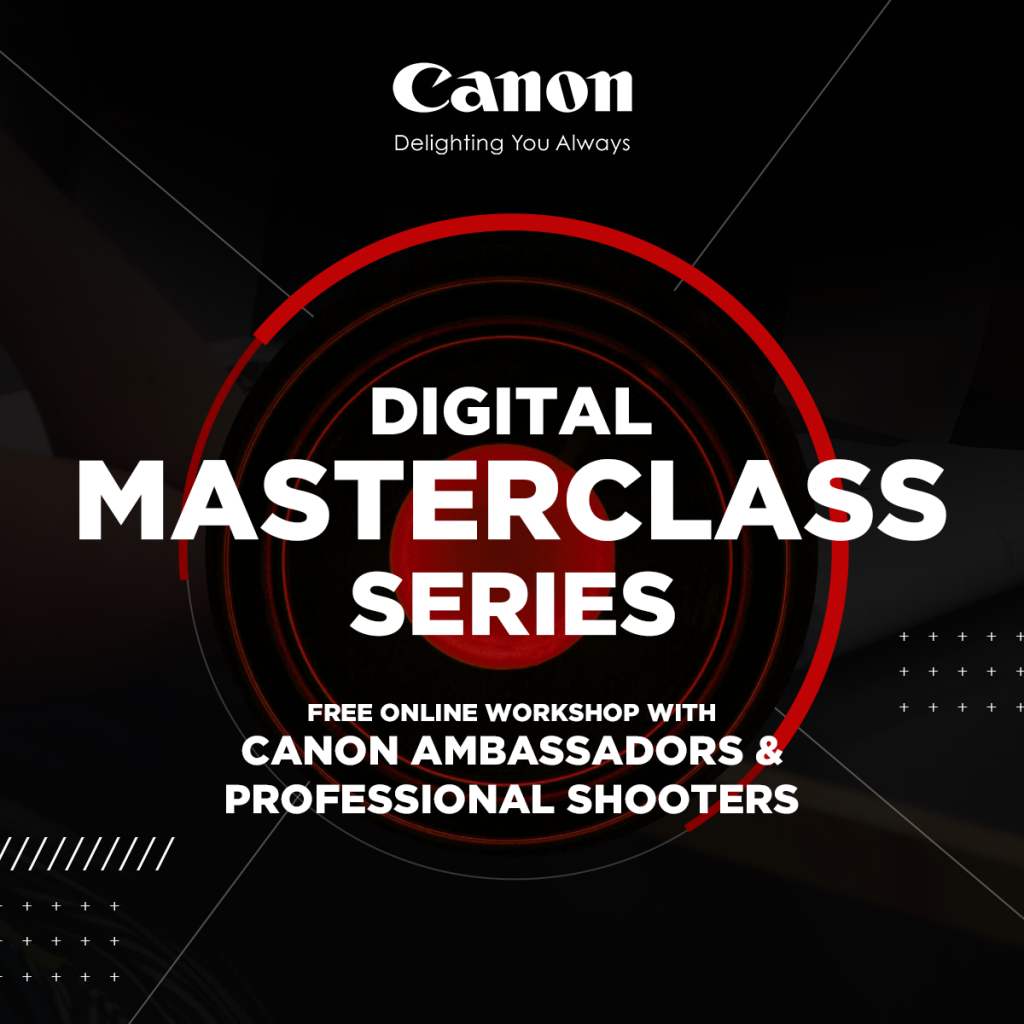