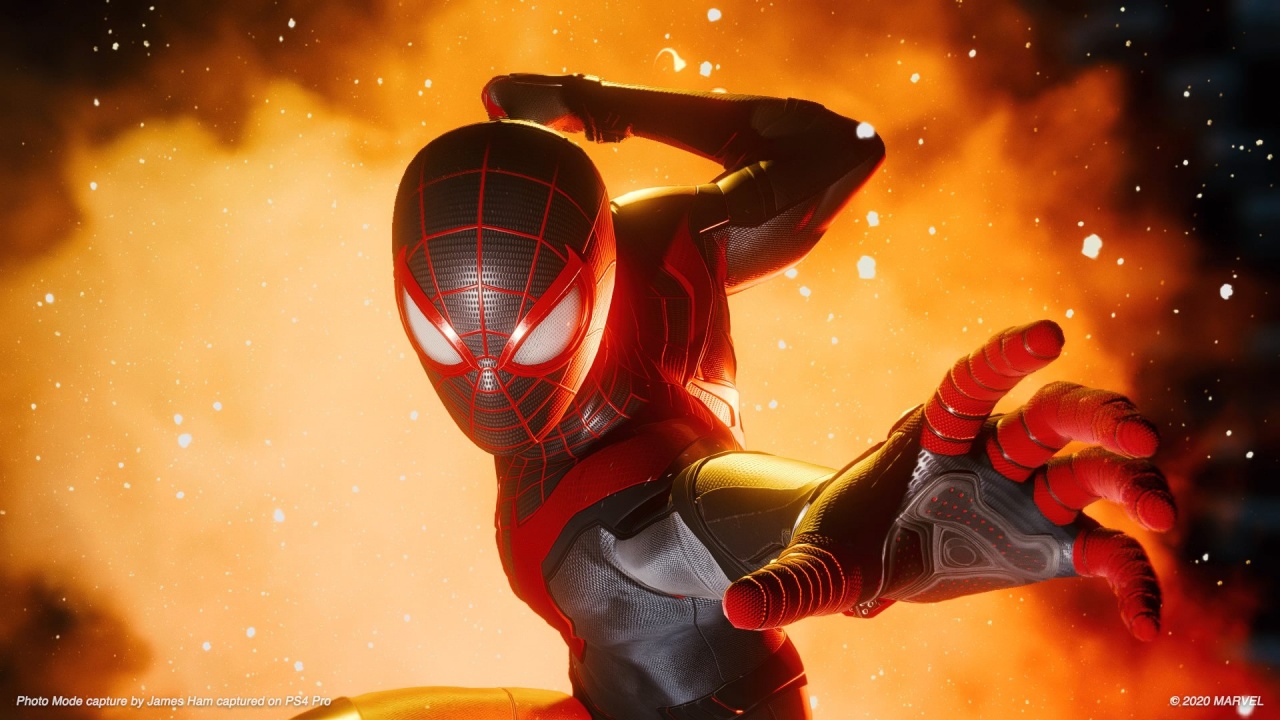 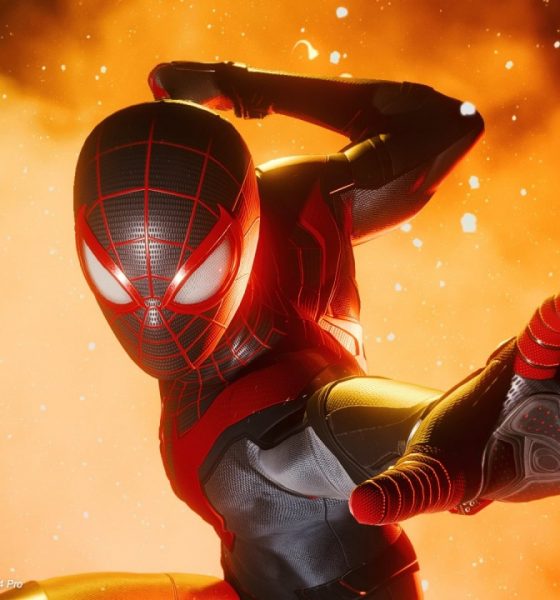 Well-paced, high adrenaline action game with a lot of heart

Spider-Man: Miles Morales is a story about a rookie superhero but there’s absolutely nothing amateur about this web-slinging follow-up from Insomniac Games.

Who is Miles Morales?

Not a lot of people knew that there was a Black teenage Spider-Man with Puerto Rican ancestry in the comic books. But Miles Morales leapt into mainstream consciousness with the 2018 animated film Spider-Man: Into the Spider-Verse.

A couple of months before that film, Miles was also already introduced to gamers in the critically acclaimed Marvel’s Spider-Man for PS4. Spoilers for those who haven’t played the two-year-old game, but there, Miles was bitten by a genetically-enhanced spider so we knew he would eventually be playable as Spidey. We just didn’t realize it would come this soon.

The perfect storm of Miles’… media mileage in 2018 made Spider-Man: Miles Morales an anticipated title.

For the most part, the game plays pretty much the same as the one in 2018 but with some distinct changes.

Early on, you already get some of the web combat and traversal skills that you had to earn for Pete in 2018. Miles has a different skill tree involving two power sets distinct to him. 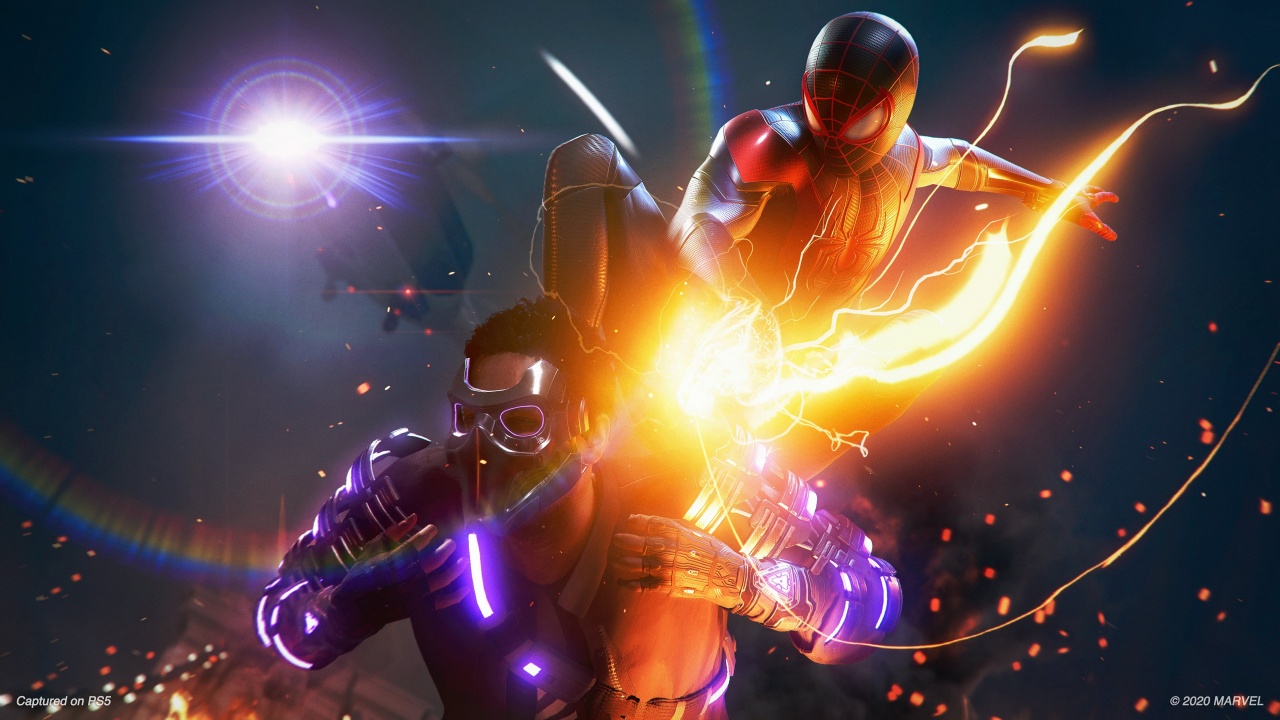 First is Venom Punch which is the bio-electric energy that Miles’ body generates. It later branches out into other abilities. Next is Camouflage which — sidenote: is probably my favorite ability in this game — literally turns Miles invisible and ups his effectiveness in stealth takedowns. The stealth skill tree doesn’t open up until you get to a certain point in the story. 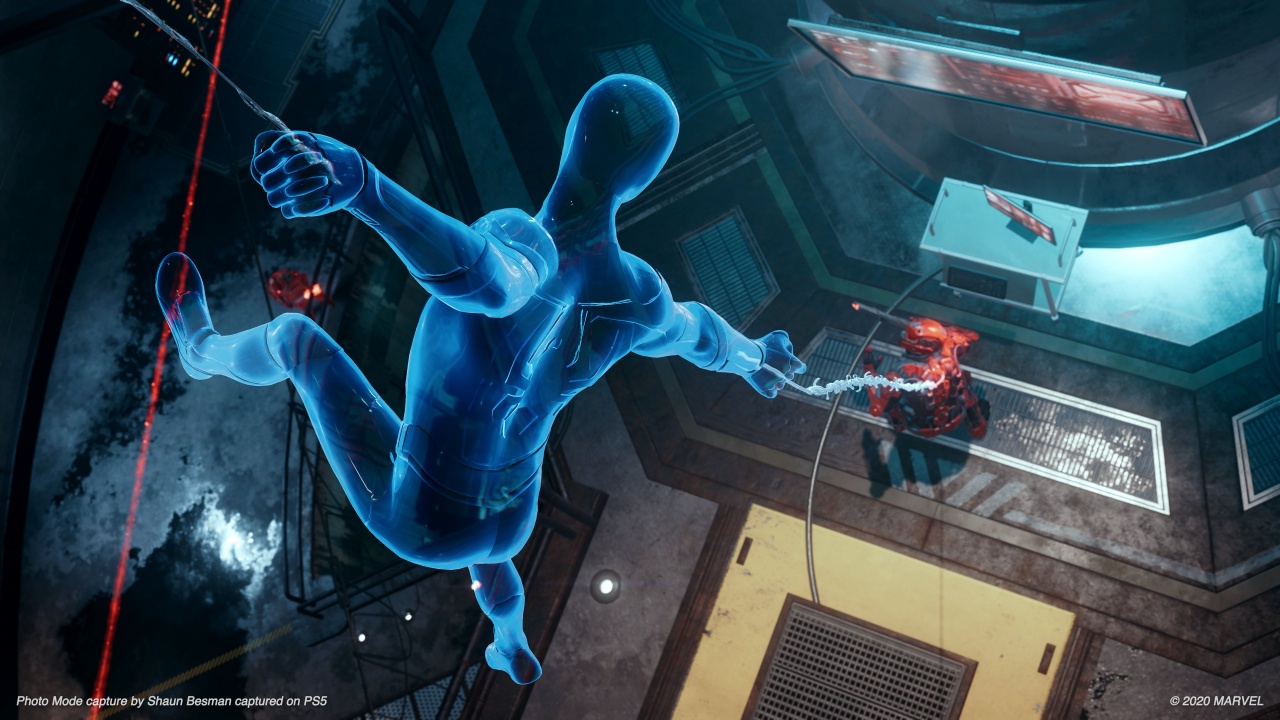 There’s also a third skill tree that builds on Miles’ combat skills. He doesn’t have as many gadgets as Pete had, but he certainly has plenty of other tricks up his sleeve.

Other than that, combat and traversal is the same as Marvel’s Spider-Man game. Which is to say, it’s fantastic, kinetic, and an absolute joy.

The game picks-up right where The City That Never Sleeps DLC left off. If you didn’t play, that’s fine too. It has a very comic booky “Previously on…” intro that recaps the events of the previous game to get you caught up.

The recap already features the new face of Peter Parker. I can’t speak to how you will handle this change, but personally, I got over it real quickly.

The game drops you straight into the action mixed with basic tutorials. You’ll be taking on a rampaging Rhino in a high octane sequence that will get you hyped for the rest of the game. Fitting as Rhino was also the villain featured in the Miles missions on the first game. 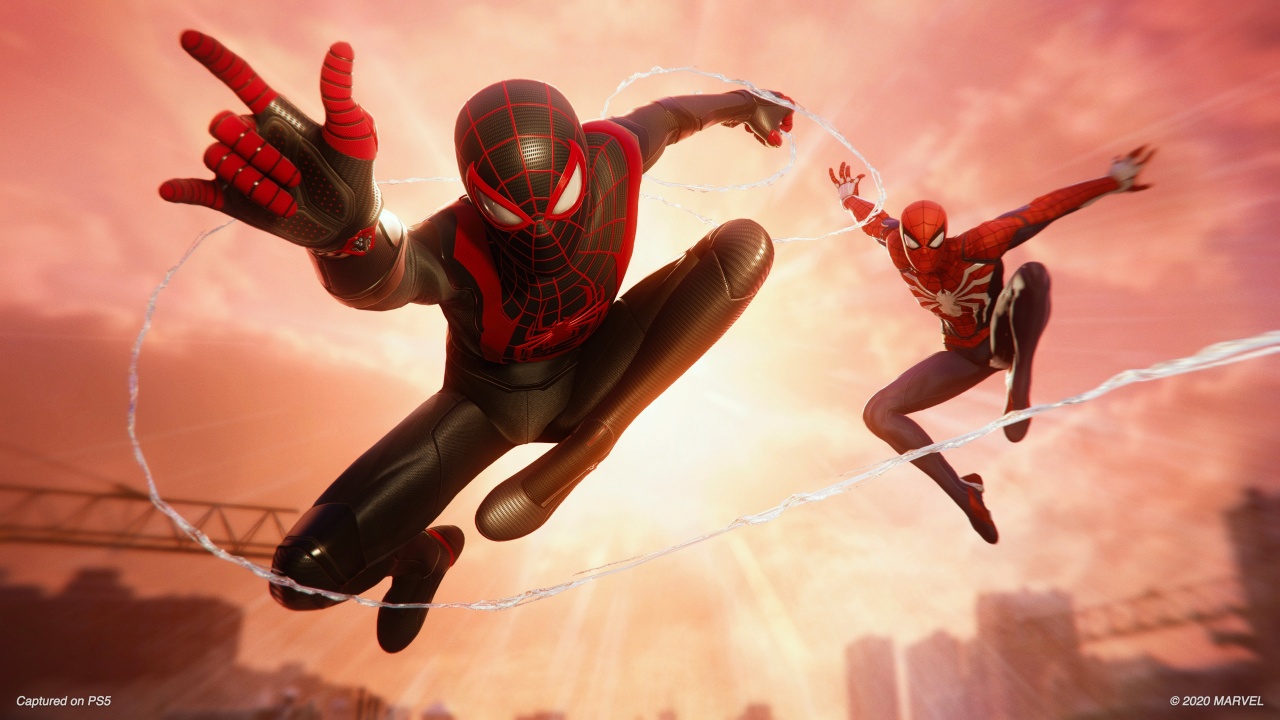 After which, Pete tells Miles that he’ll be gone for a few weeks to accompany MJ (Mary Jane Watson) as she chases a story in Symkaria — the fictional country where Silver Sable is from.

The way these events seamlessly flow from one game is a testament to the solid writing team behind this franchise. That spectacular writing is evident throughout the entire game.

The two major forces that Miles will tussle with are The Underground and Roxxon.

Roxxon is a technology company and has been developing what they claim is a clean, sustainable energy source strong enough to power all of Harlem. The company also rose into power following the events of the previous game. They also have a legion of armed militia, supposedly to help keep the city safe. 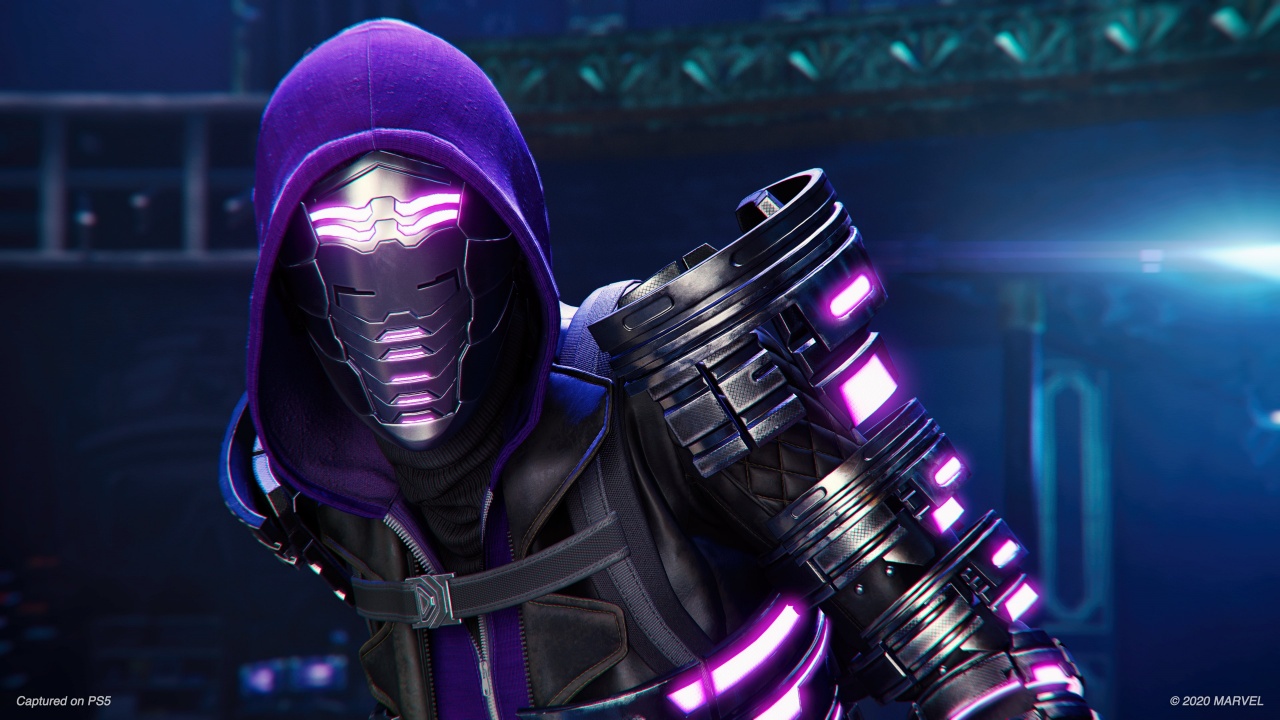 The Underground, meanwhile, stands in direct opposition to Roxxon. Lead by an exceptional engineer called The Tinkerer, the group has managed to gain notoriety by taking down criminal groups in New York aided by their advanced weapons tech.

Right smack in the middle is Miles who is trying to protect the people from the inevitable crossfire. Exactly like that scene in the trailer where Miles says “can we not shoot at each other.”

Miles will later on learn that his connection to both groups is much deeper than even he could have anticipated. It sets up the true strength of the storytelling which,  again like the previous game,  puts a focus on the characters, their relationships with each other, and what motivates their actions.

This has a lot of heart. I didn’t bawl like I did in the first game, but I’m gonna chalk that up to having a deeper, longer connection with Peter than Miles. That said, the story is full of heart and lessons on navigating relationships with family and close friends.

Miles from start to finish

Spider-Man: Miles Morales trims a lot of the fat from the previous game. Here you only play as Miles both in his casual fit and of course in a Spidey suit.

If some people felt the pacing suffered in the previous game due to the MJ and Miles missions, there’s absolutely none of that here. You also don’t get the mini puzzle games that plenty of people thought were a drag.

What the game does retain are the collectibles around the city. There will be plenty of opportunities for you to swing around the city as you collect tech parts, some memorabilia, and sampling some city audio to tie in Miles’ interest in music. 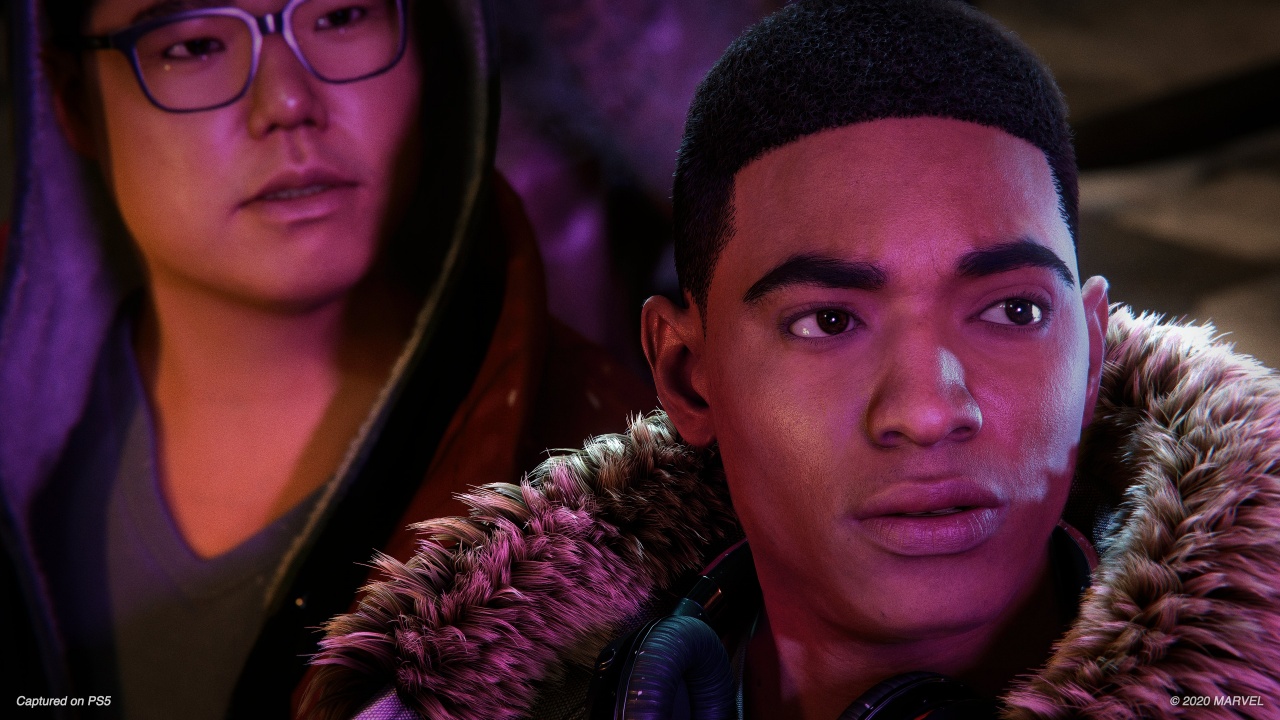 This also retains some story-rich side missions which you can access through an app developed by “Guy in the chair” Ganke Lee. If he seems familiar, that’s because he’s the character where Ned Leeds in the Marvel Cinematic Universe (MCU) Spider-Man was based off of.

The side missions yield plenty of rewards — most of which are the various suits that you can try on. Howard and his pigeons also make a return which is a nice little touch. You may have also already seen Spider-Man the cat. He, too, is part of the side missions. 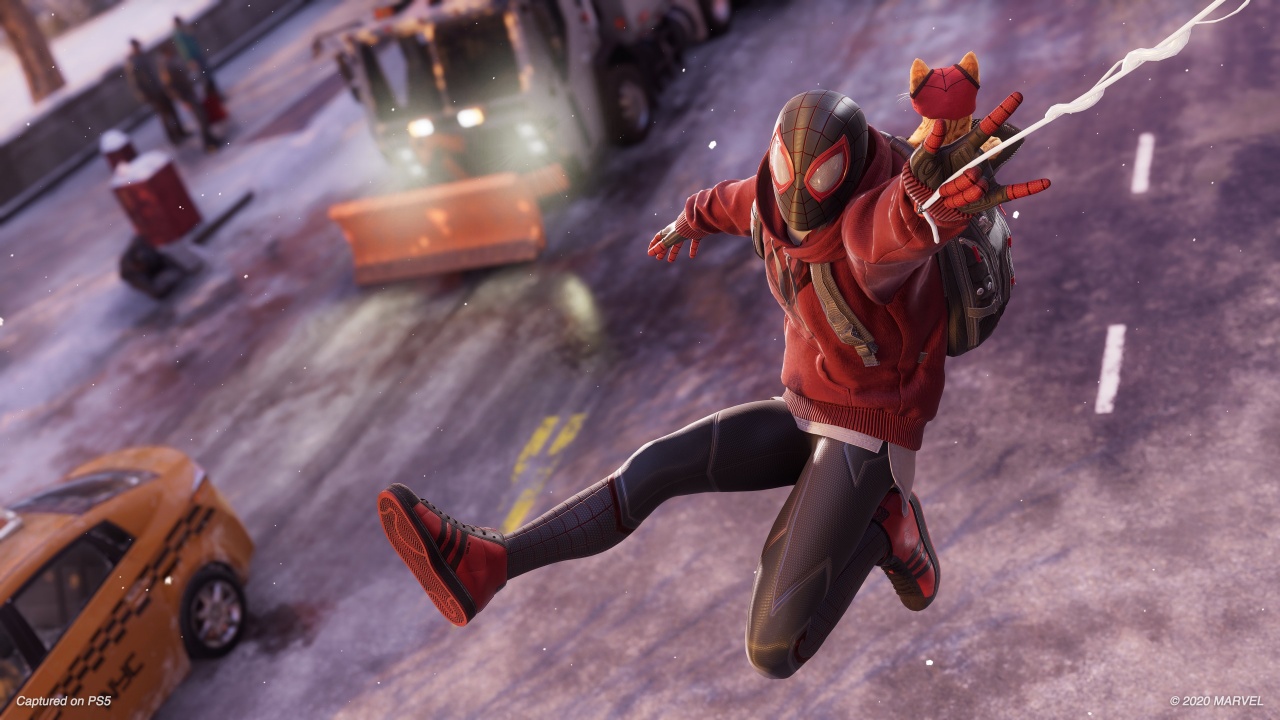 Be Greater. Be Yourself.

Spider-Man: Miles Morales takes everything that was great in Marvel’s Spider-Man but spins it in Miles’ webs. In doing so, it completely embodies its “Be Greater. Be Yourself,” tagline. 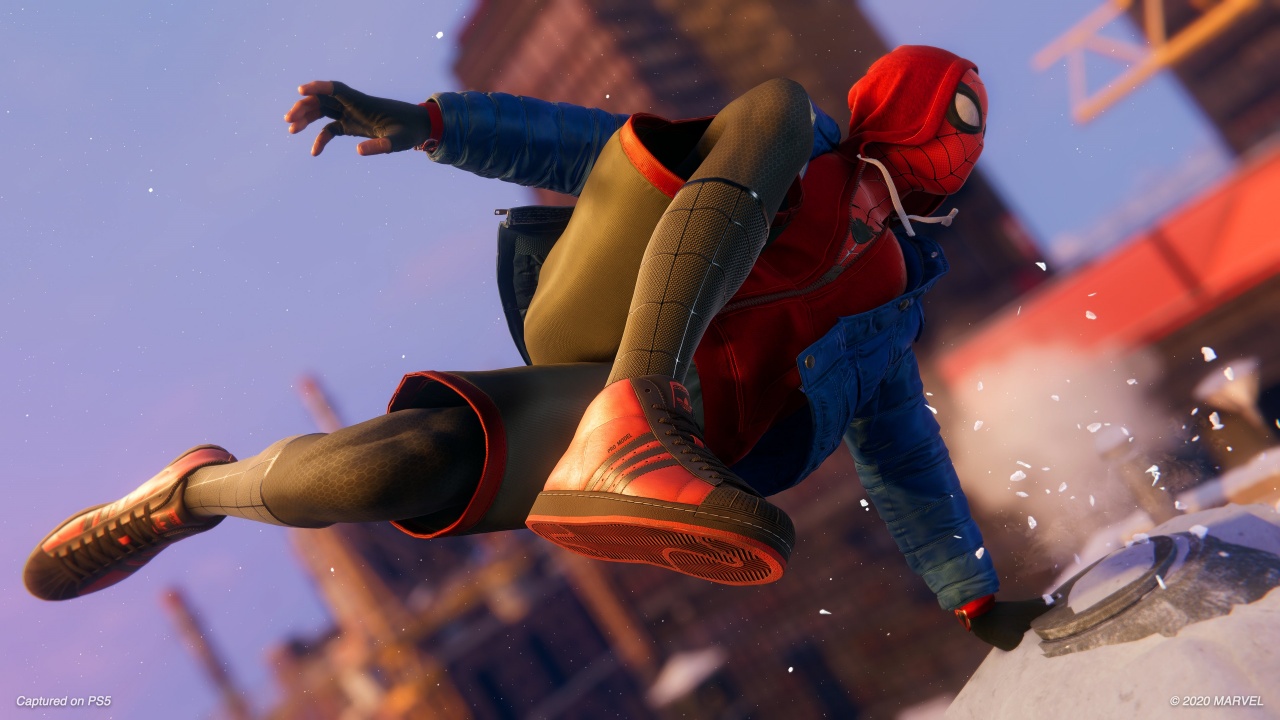 You get distinct changes such as the power sets and the sound that plays while Miles is swinging across the city. And while this is fundamentally the same game as its predecessor, it never for a second feels like a cheap reskin.

What we have here is a well-paced, high adrenaline action game with a lot of heart. Having to go solo for a few weeks, Miles comes of age and learns what it means to take on the responsibility that comes with being Spider-Man.

The game was reviewed on a PS4. All images were taken from public posts of Insomniac Games. 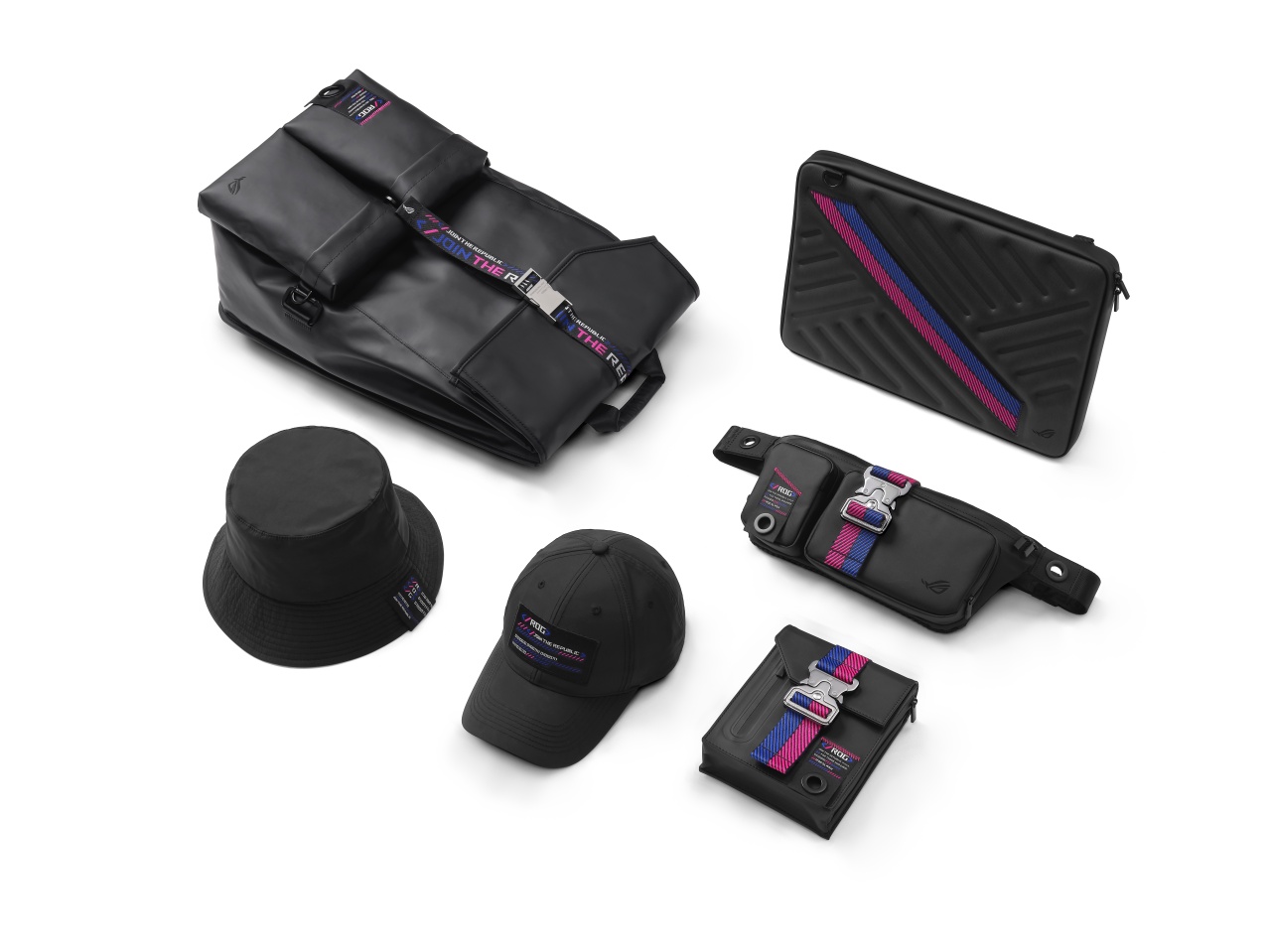 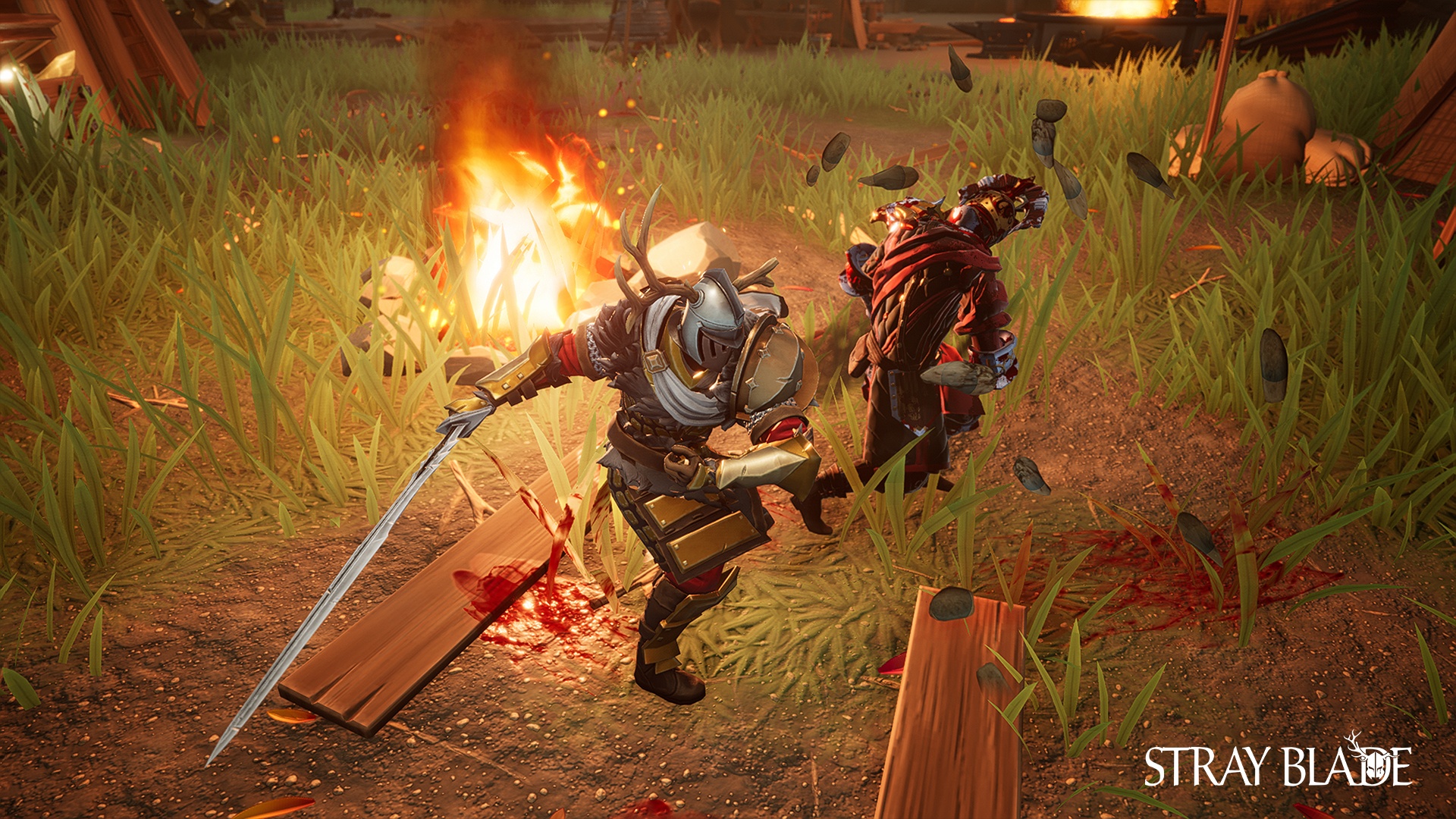 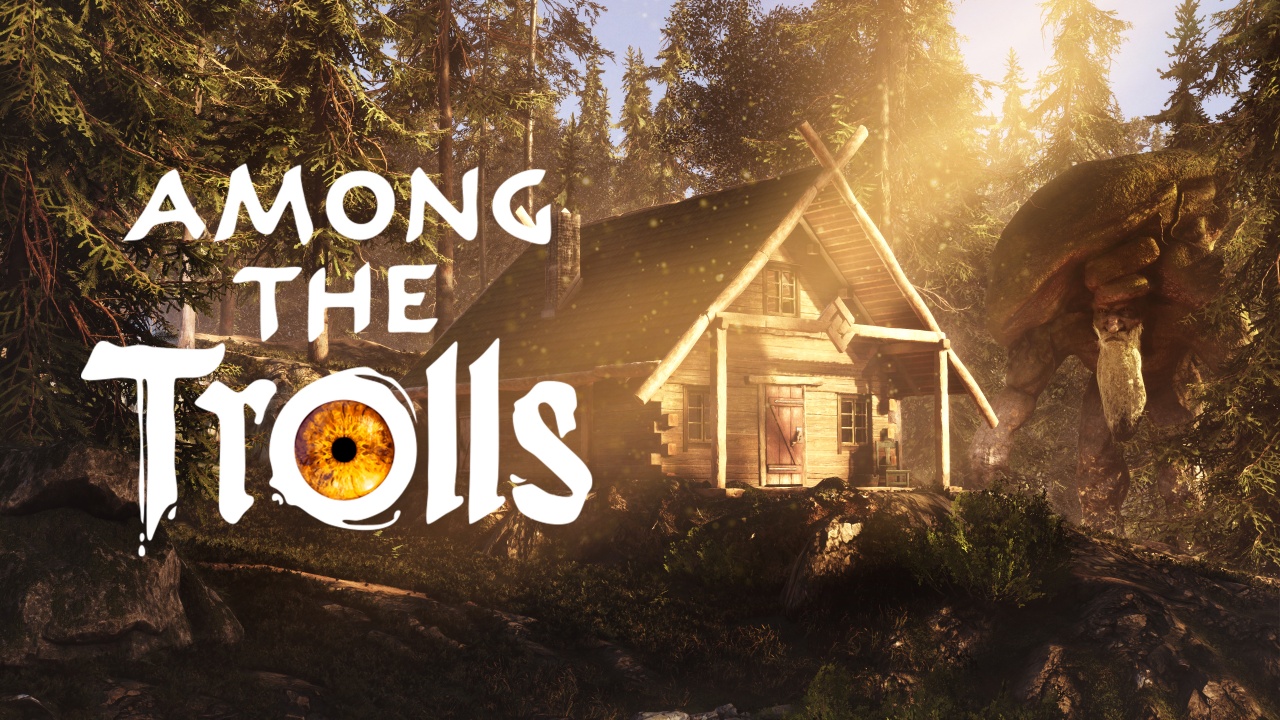 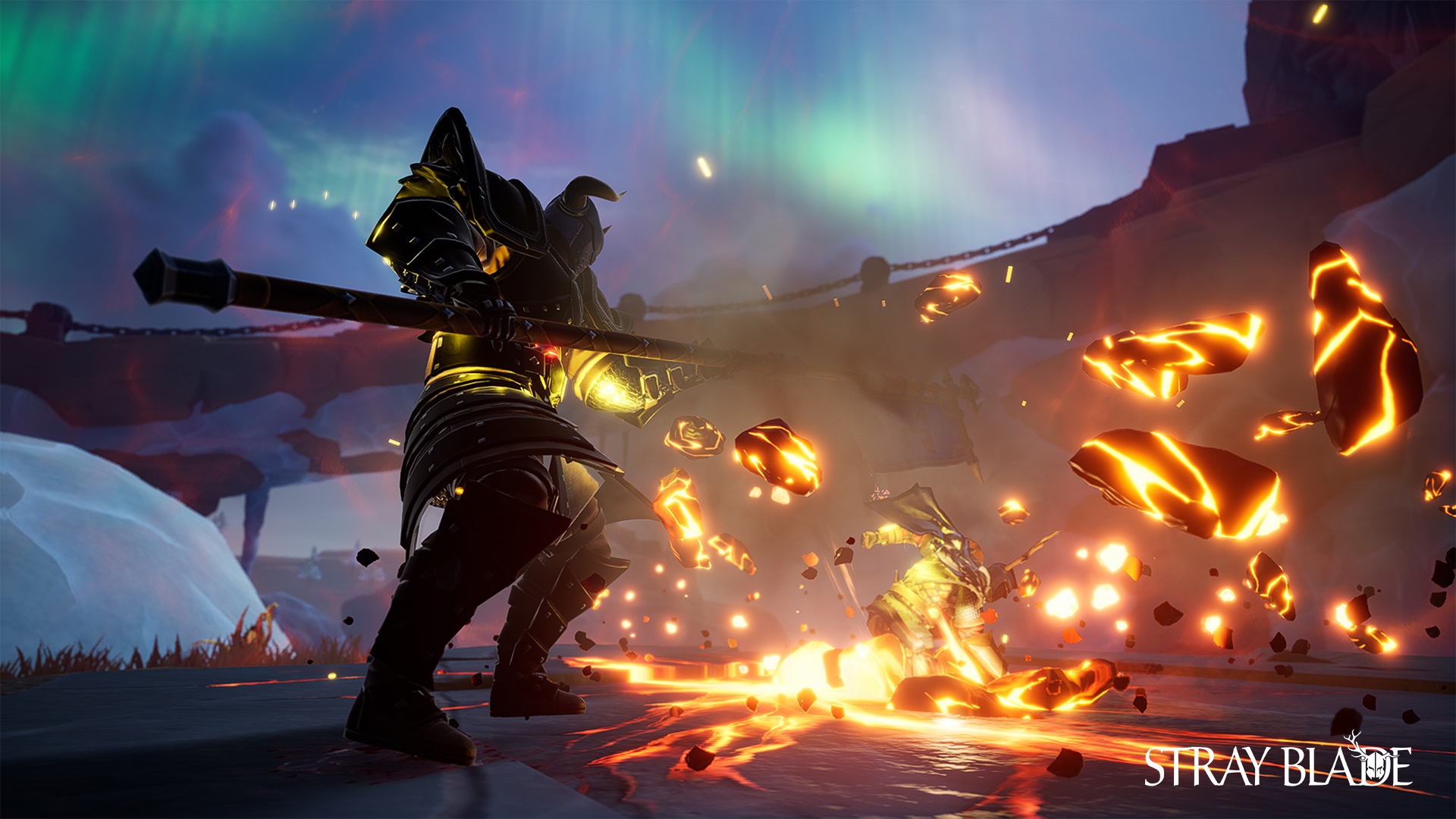 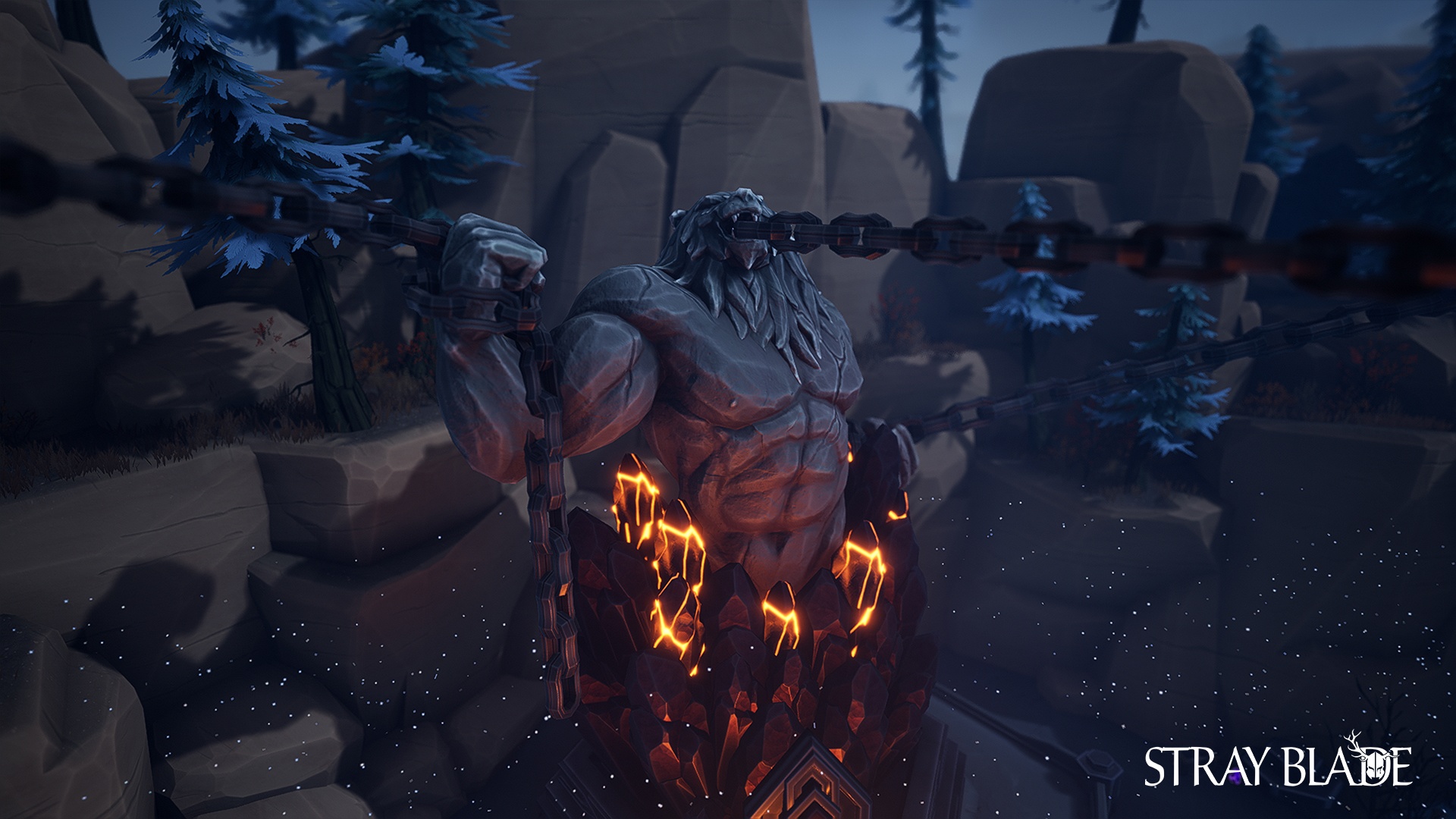 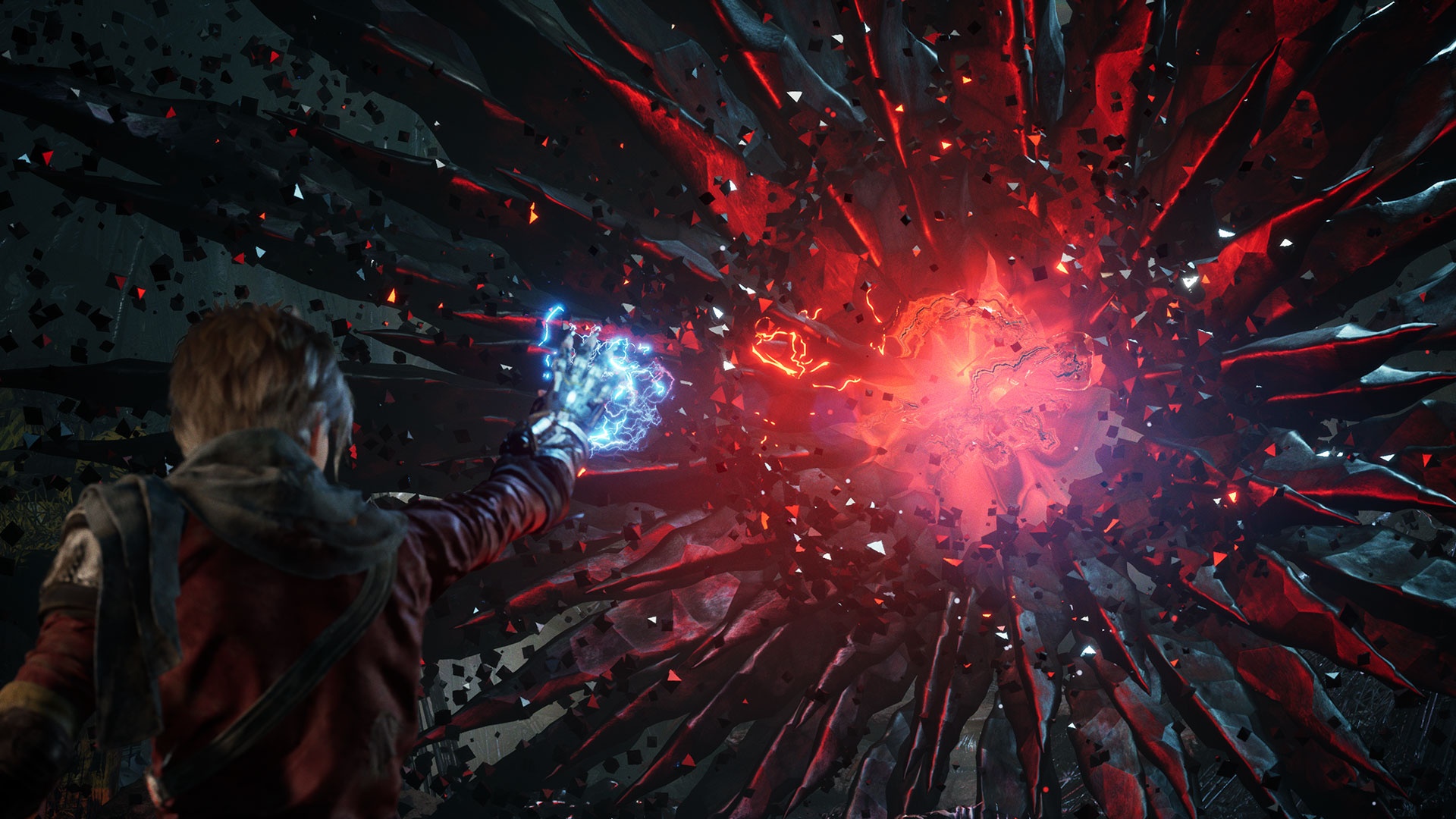 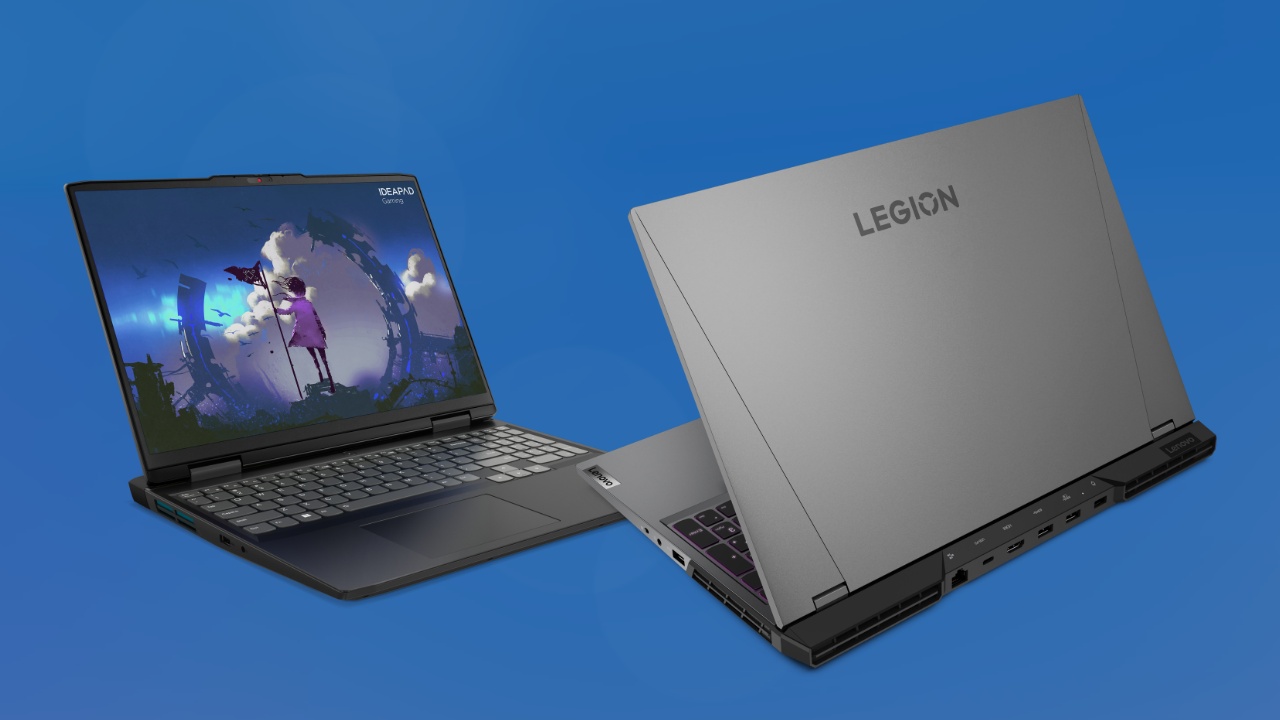