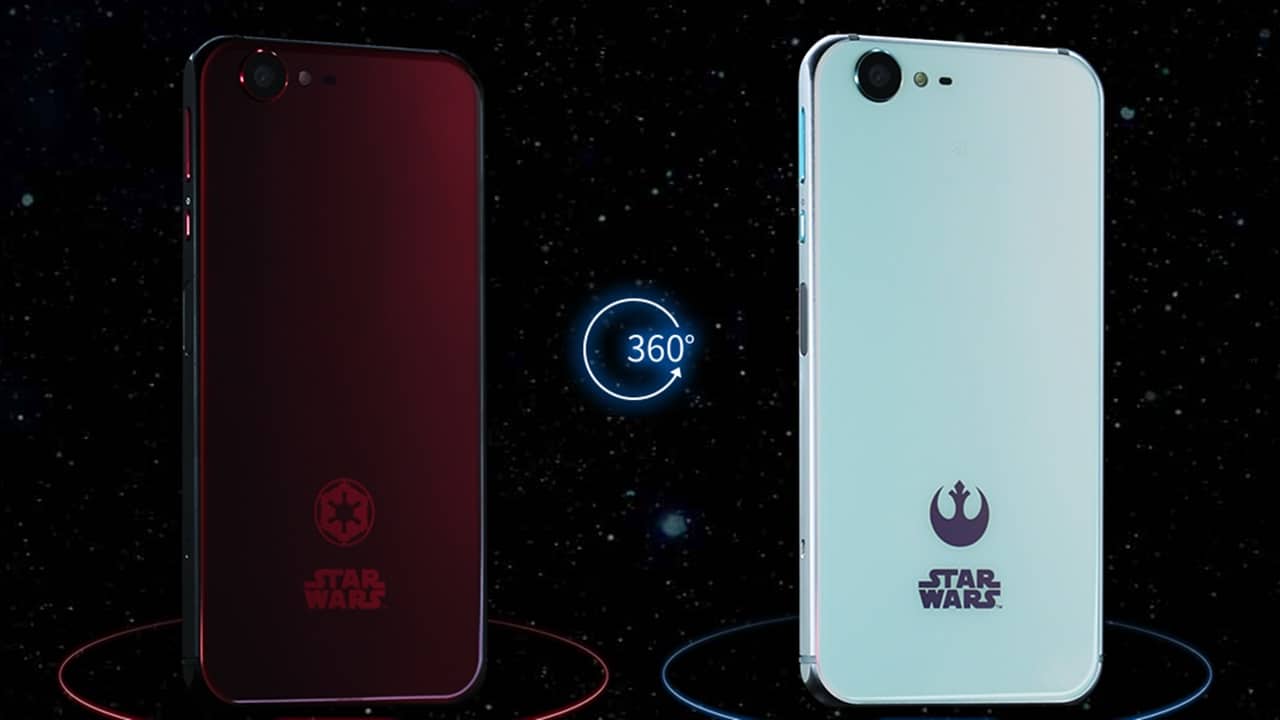 Built by Sharp, this pair of Star Wars mobile phones owes its existence to SoftBank, one of Japan’s leading carriers, and the upcoming Rogue One: A Star Wars Story, which is hitting movie theaters soon. And in true Star Wars tradition, they come in Dark and Light side versions. The former has a black front with red accents and back finish, whereas the latter swaps the Sith colorway for the white and blue of the good guys.

Both phones use a heavily customized Android Marshmallow interface, and include live wallpapers inspired by the cockpits of the X-Wing and TIE fighter ships; a Star Wars video player app that lets you watch The Force Awakens until 2020 (just in case you haven’t watched it); a special alarm clock app; and Star Wars emoji and ringtones. SoftBank is also throwing in five exclusive metal figurines from Rogue One. 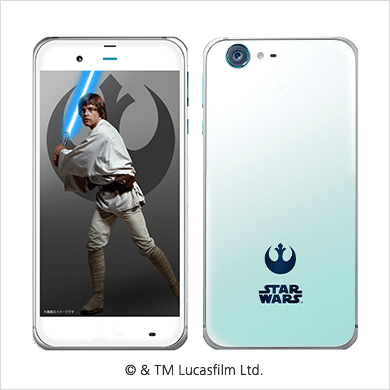 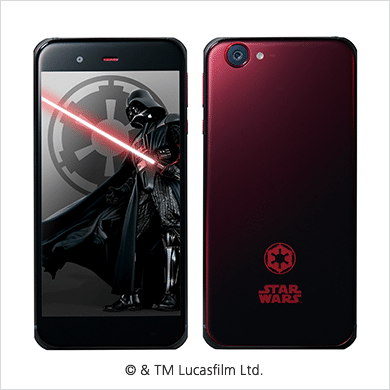 Choose between Dark and Light side (of the phones)

As for the handsets themselves, they share the same high-end innards: Snapdragon 820 under the hood, alongside 3GB of RAM and 32GB of storage. The battery is rated at 3,000mAh, which isn’t bad for a couple of 7.6-inch-thick devices. There’s a 22-megapixel camera around the back for shooting people’s reactions when they see the Star Wars ware you’re rocking.

Pre-orders start today, and the handsets officially go on sale on December 2nd. But will we see them outside of Japan? We doubt it. A shame, really, because these are the droids we’ve been looking for.