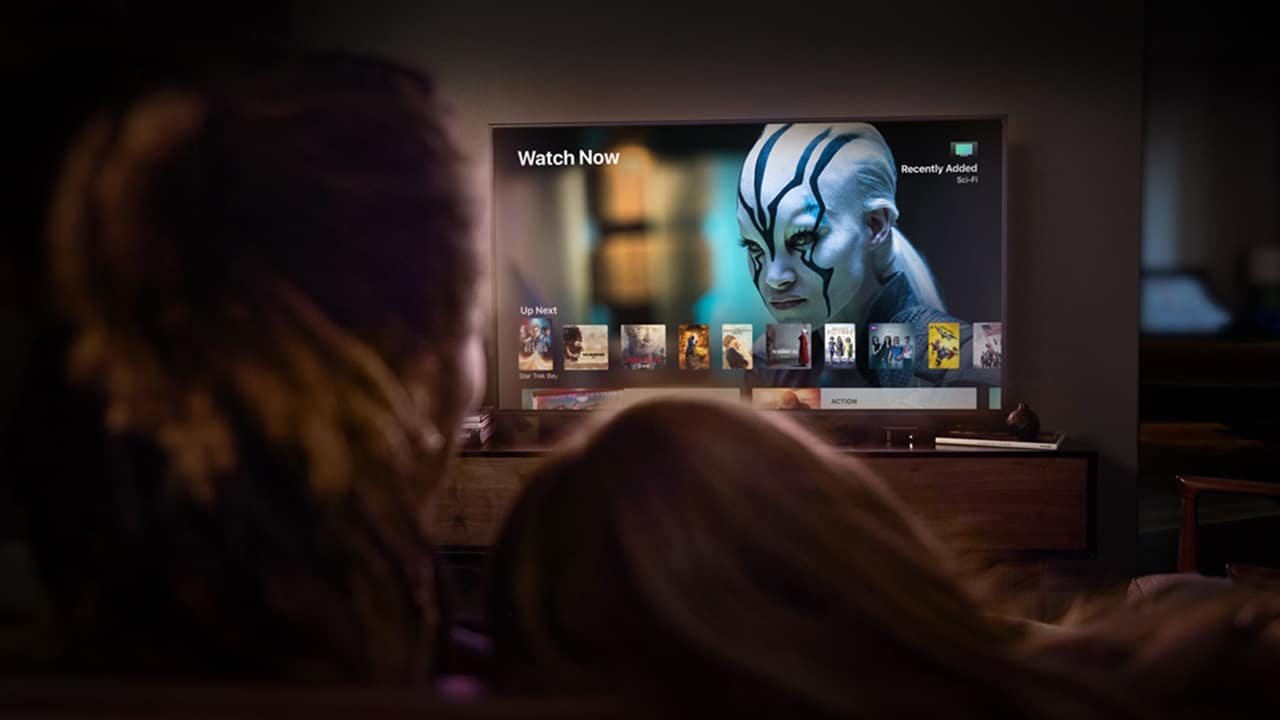 After lagging behind the competition, Apple’s set-top box finally gets the features it needs to keep up: 4K Ultra HD streaming and high dynamic range (HDR) support.

To make this possible, the new Apple TV 4K comes with an A10X Fusion processor (same as what’s in the iPad Pro) and 3GB of memory. This enables the device to perform two times faster than the last model, and it’s capable of 4K playback at up to 60 frames per second with support for both Dolby Vision and HDR10 standards. 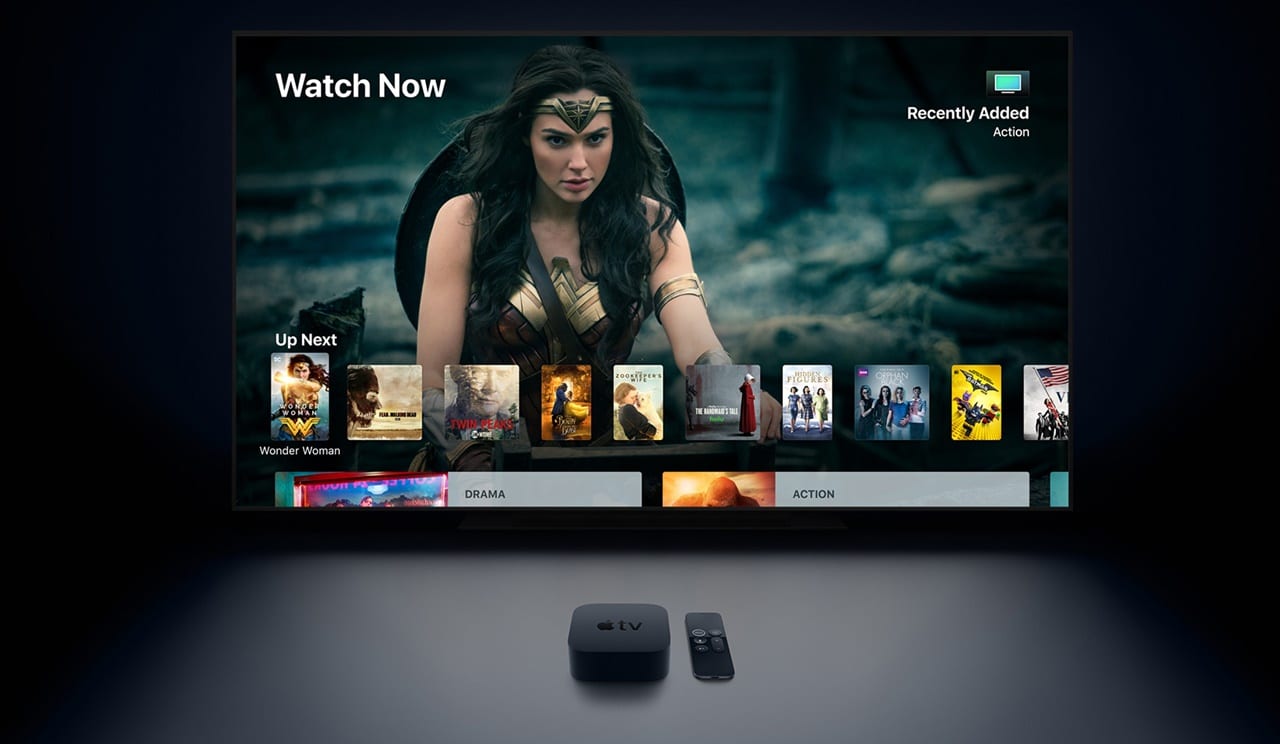 The upgraded internals make the new Apple TV a capable gaming machine with new and unique titles. A renewed Siri Remote is also coming with the new box for gaming titles and browsing through the UI.

Major Hollywood studios will bring 4K movies to the iTunes Store for users to enjoy their new Apple TV 4K. The best part of this deal: Customers who’ve already purchased films in HD will have a free upgrade to 4K HDR. Pretty sweet! 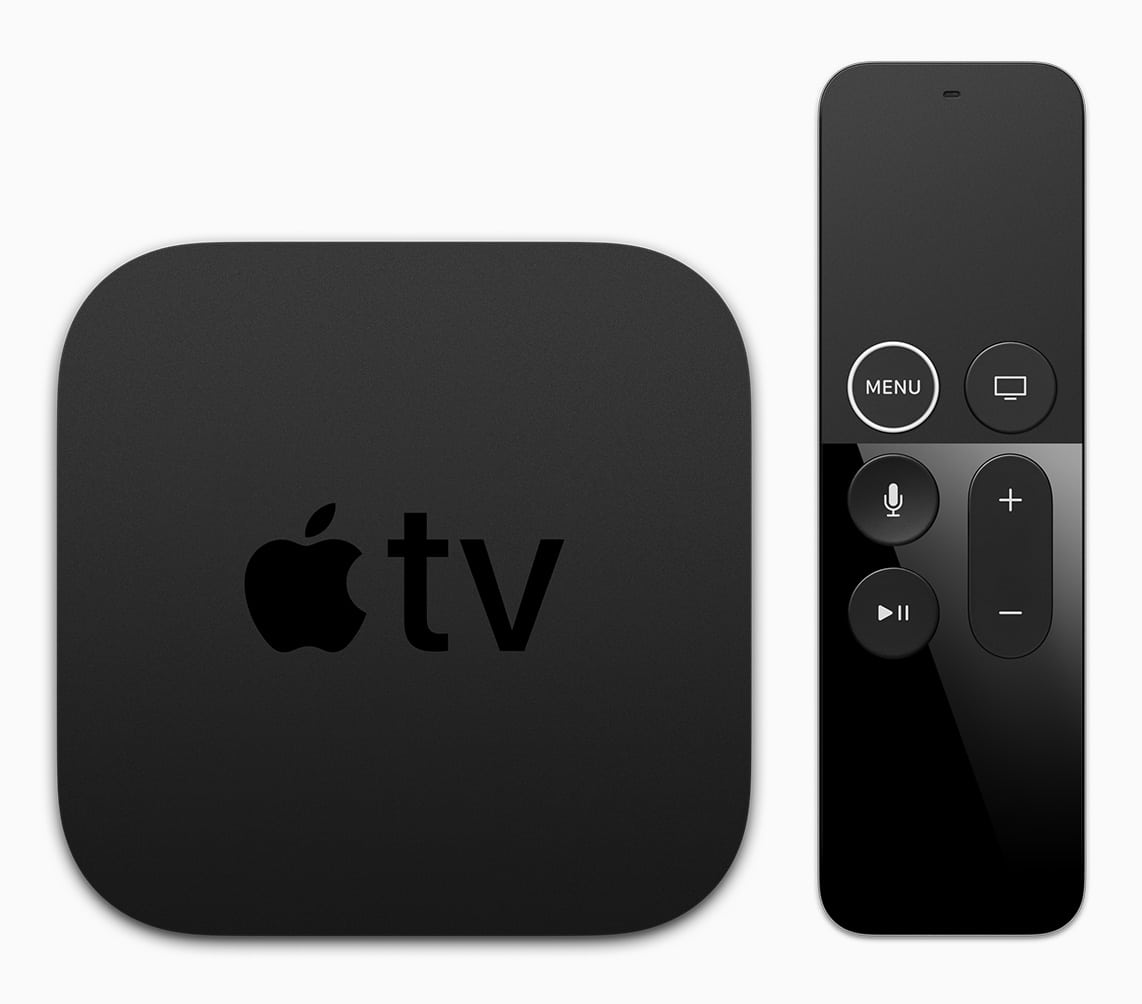 The latest Apple TV will be available on September 22nd for US$ 179 and come with 32GB storage, or US$ 199 for the 64GB variant. Pre-orders start on September 15th.

SEE ALSO: Apple iPhone 8 and 8 Plus are redesigned iPhone 7 and 7 Plus