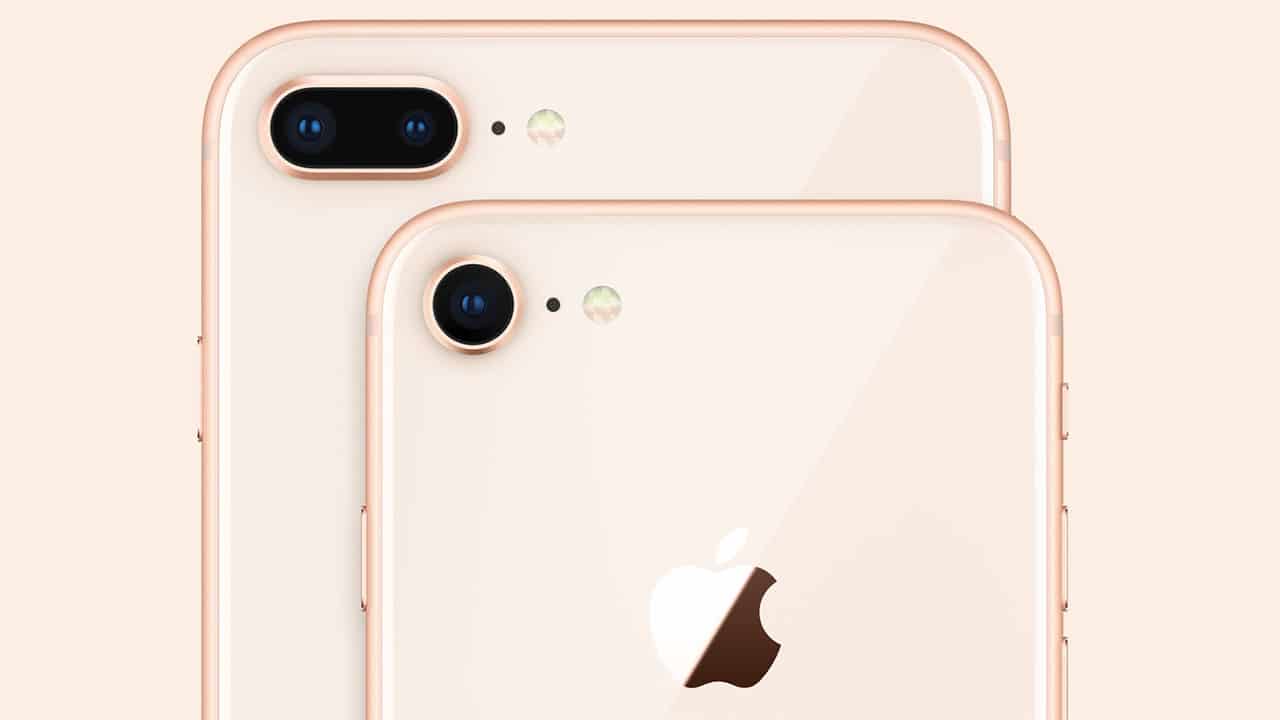 That’s right: There’s no iPhone 7s this year. Instead, Apple is going straight to the iPhone 8, totally ignoring the tick-tock style we’ve grown accustomed to.

The design of the two new smartphones is largely the same as their predecessors, except this time, you’ll find a slab of glass on the back. This enables Qi wireless charging (the most popular one), a feature Android users have been using for years, so it’s about time Apple adapted it as well. 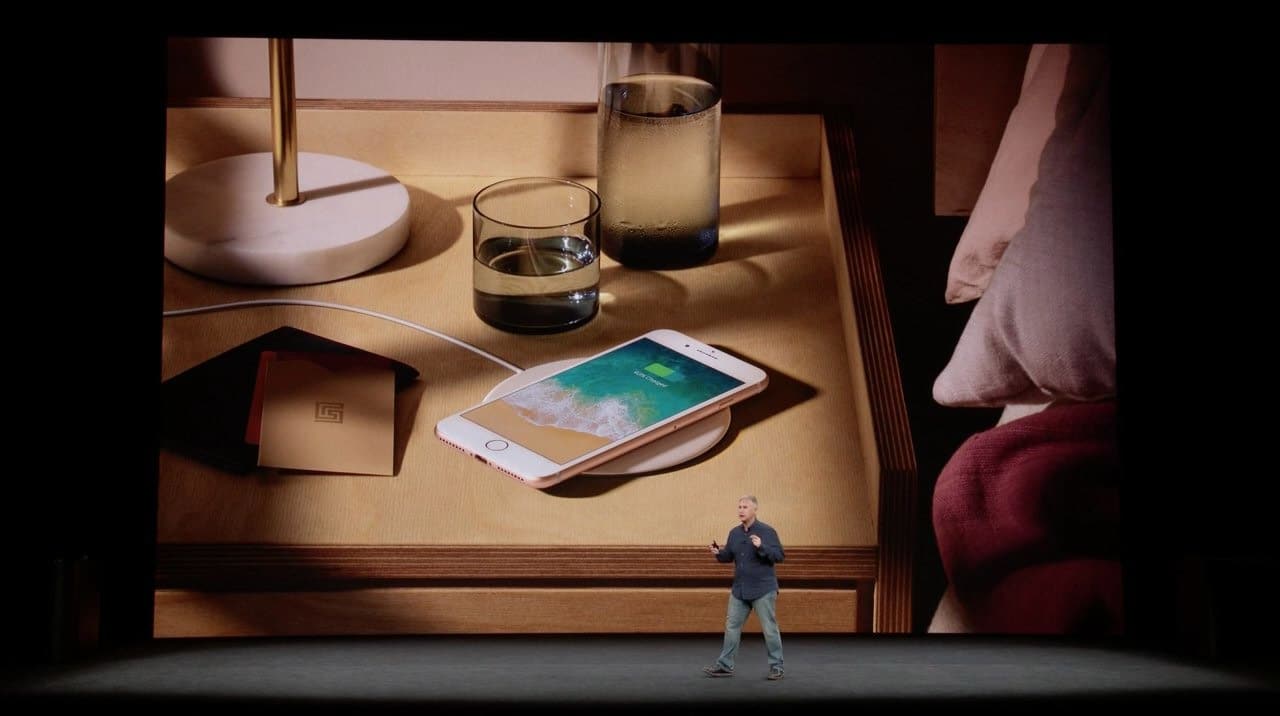 Still, the look is largely the same as the design language we’ve been seeing since the iPhone 6 and 6 Plus launched in 2014. The upgrades are more internal this time around, improving on overall performance as well as camera quality.

The biggest change is the inclusion of the six-core A11 processor, which is up to 70 percent faster than last year’s A10 chip. The graphics unit is apparently upgraded too, providing 30 percent better performance than before. 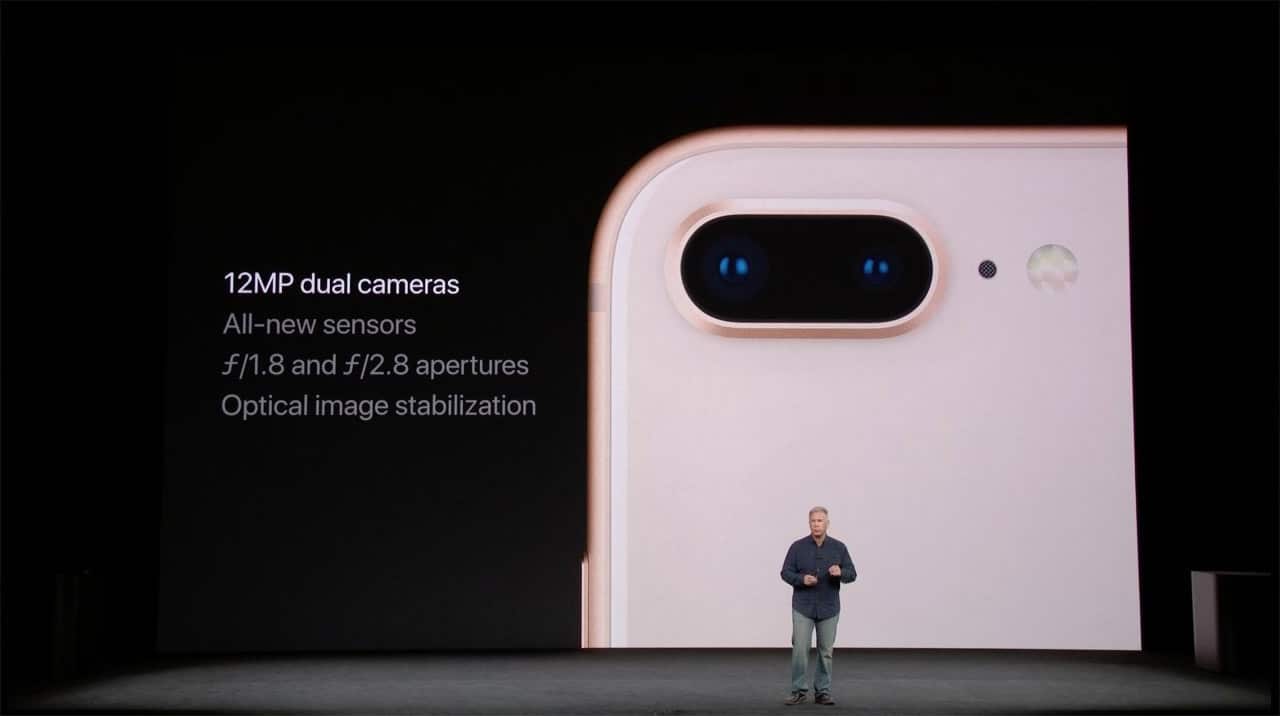 As for the cameras, the smaller iPhone 8 once again settles for a single 12-megapixel camera, but with optical image stabilization — finally! This should lead to steadier shots despite shaky hands. Dual rear cameras return for the iPhone 8 Plus, now with larger apertures (f/1.8 and f/2.8) for brighter photos. There are improvements in Apple’s signature portrait mode; you can activate something called Portrait Lighting to adjust light on a person’s face in real time. 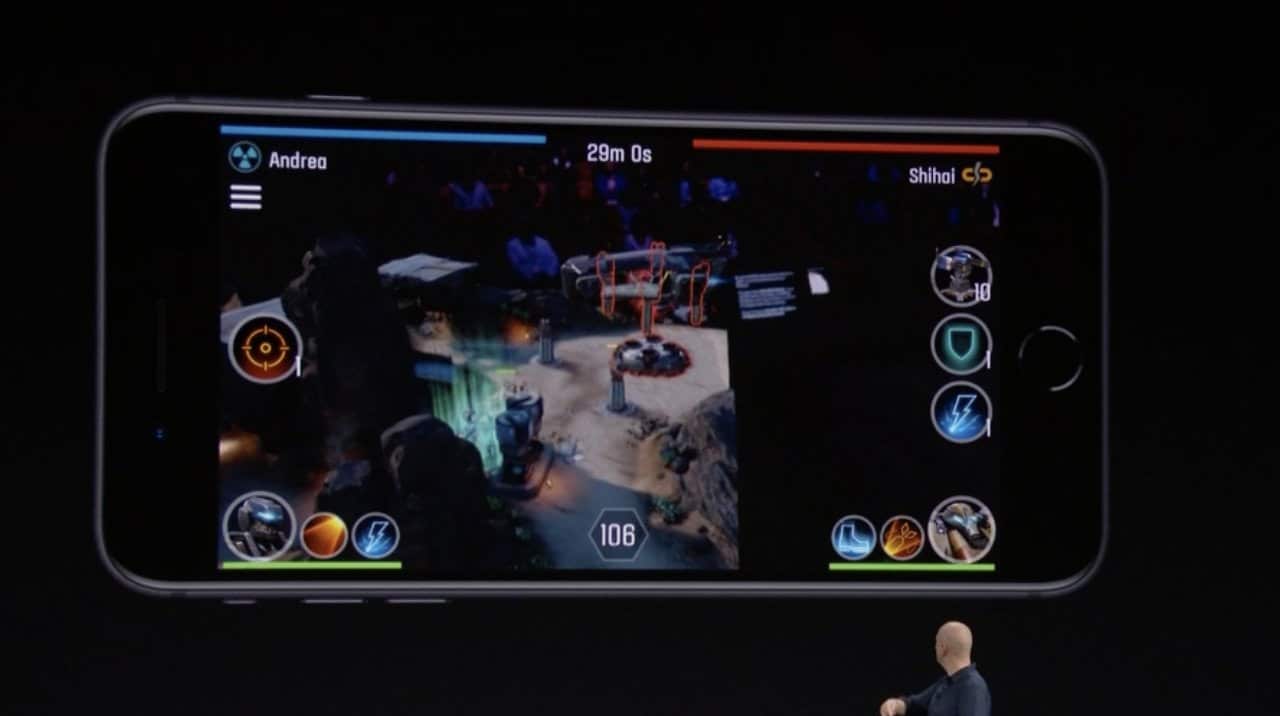 What Apple is most proud of is the phones’ emphasis on augmented reality. The two smartphones are built for the system, having cameras calibrated for AR along with more accurate motion tracking and sensors for gauging depth. A lot of the software tricks are possible through iOS 11, which comes built into the iPhone 8 and 8 Plus. 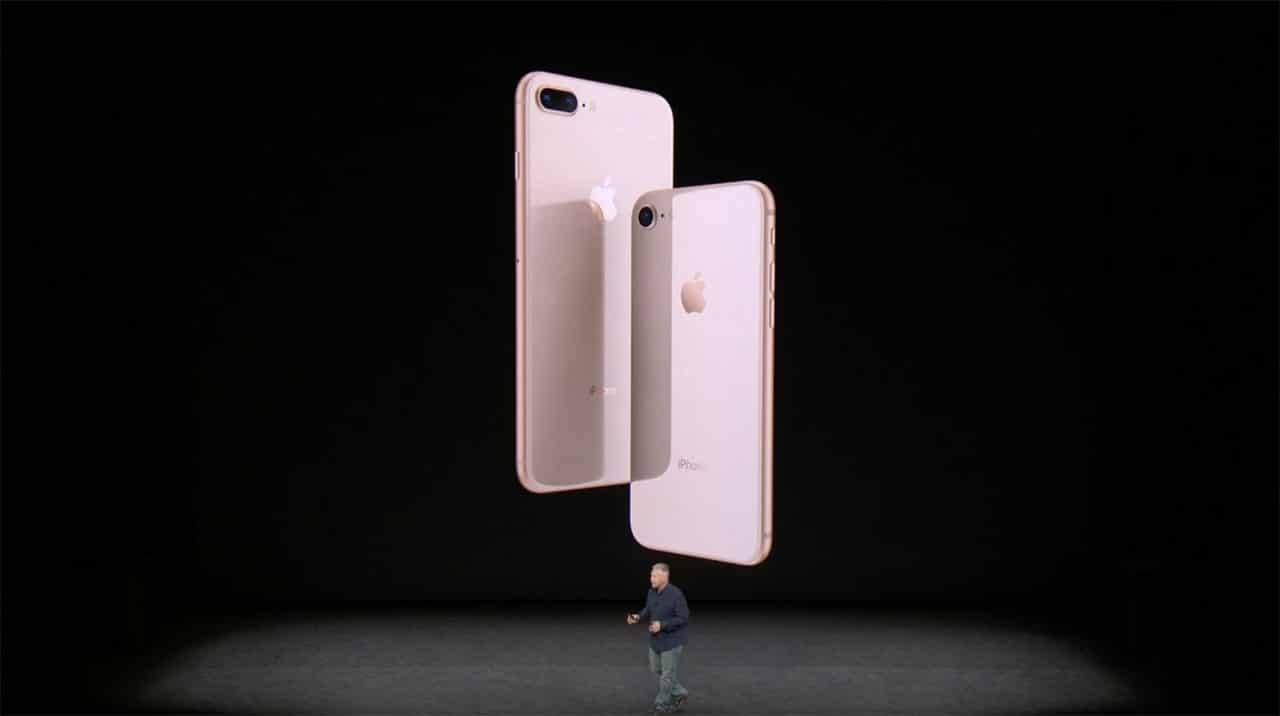