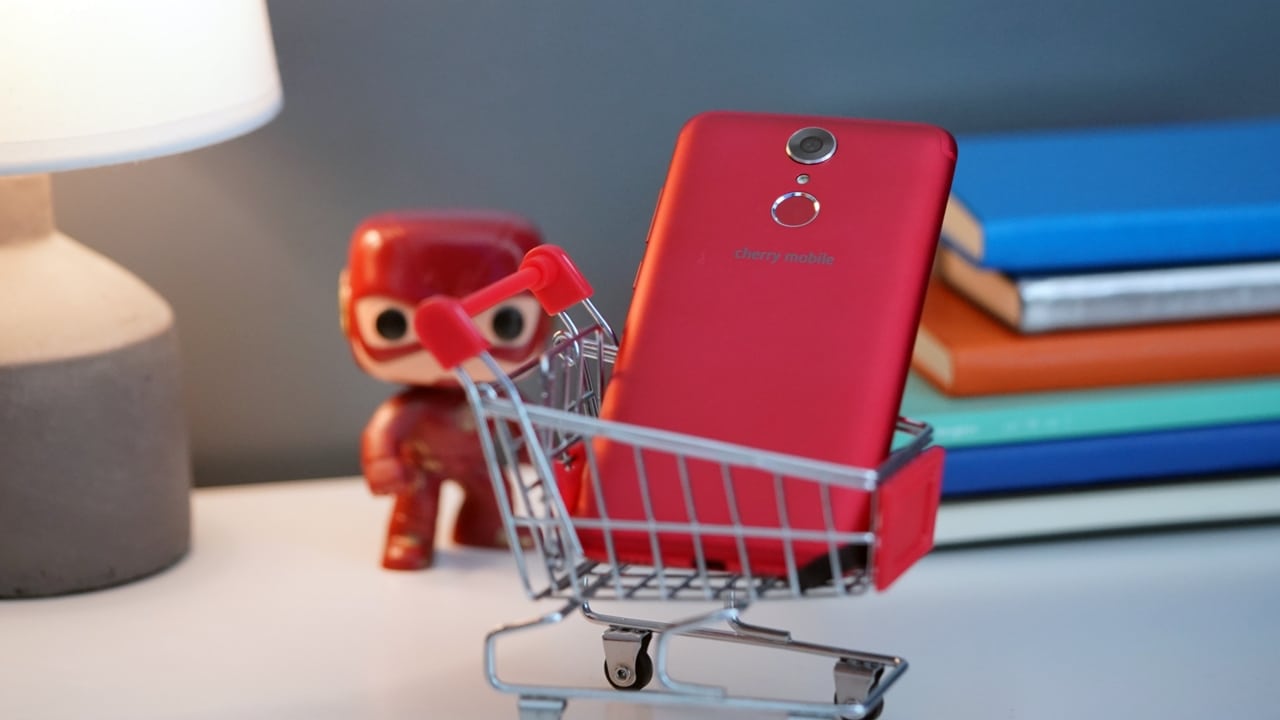 The Philippine smartphone market continues to be competitive and lively with the presence of multiple local and international brands. After having a decline in smartphone shipments last year, the market managed to bounce back.

According to the latest report from the International Data Corporation (IDC), smartphone shipments in the Philippines reached 7.8 million units during the first half of 2018 which is a 5.6 percent growth year-over-year. 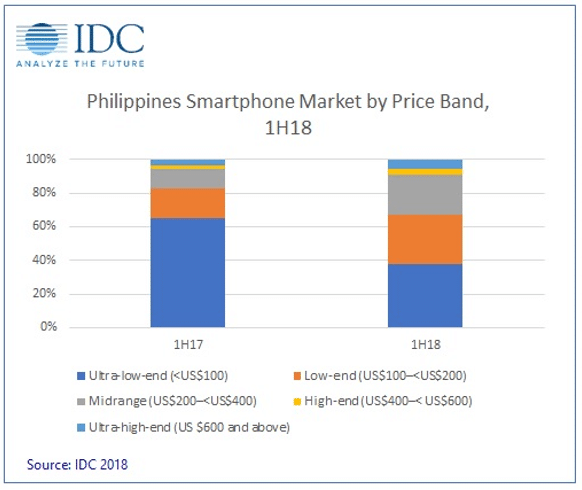 This shows the willingness of Filipinos to invest in a phone with better specifications and features. In addition, phone usage became heavier. Aside from using the phone for video streaming and as a point-and-shoot camera, consumers were also engaged in mobile gaming.

In the end, Filipinos remain to be price-conscious and want to get the best value. The smartphone trend nowadays not only includes quality cameras, but also bezel-less displays, high-speed processors, AI features, and long battery life.

Among all the smartphone manufacturers present in the Philippines, home-grown brand Cherry Mobile continues to lead the local market. There’s a slight decline year-on-year though, because of price competition and strong marketing of international brands.

In second place is Samsung. The South Korean company remains on top with various offerings from low-end to premium. Celebrity endorsements and maybe even brand loyalty from fans are also factors that keep Samsung strong.

Vivo climbed to third place from fifth in just a year thanks to aggressive marketing efforts and numerous celebrity endorsements. The best-selling models from Vivo include the V9, Y71, and Y85.

OPPO slips into fourth place, but the popular Chinese brand maintains a strong presence with mall ads and active promodisers. The use of popular celebrities also has a high reach among the youth and masses.

Lastly, we have Huawei in fifth place which proves them as a growing name in the industry. The brand’s significant growth is attributed to the similar approach of other Chinese brands: celebrity endorsements, online ads, and in-store retail displays.

SEE ALSO: Huawei and Vivo are fastest-growing smartphone brands in the Philippines