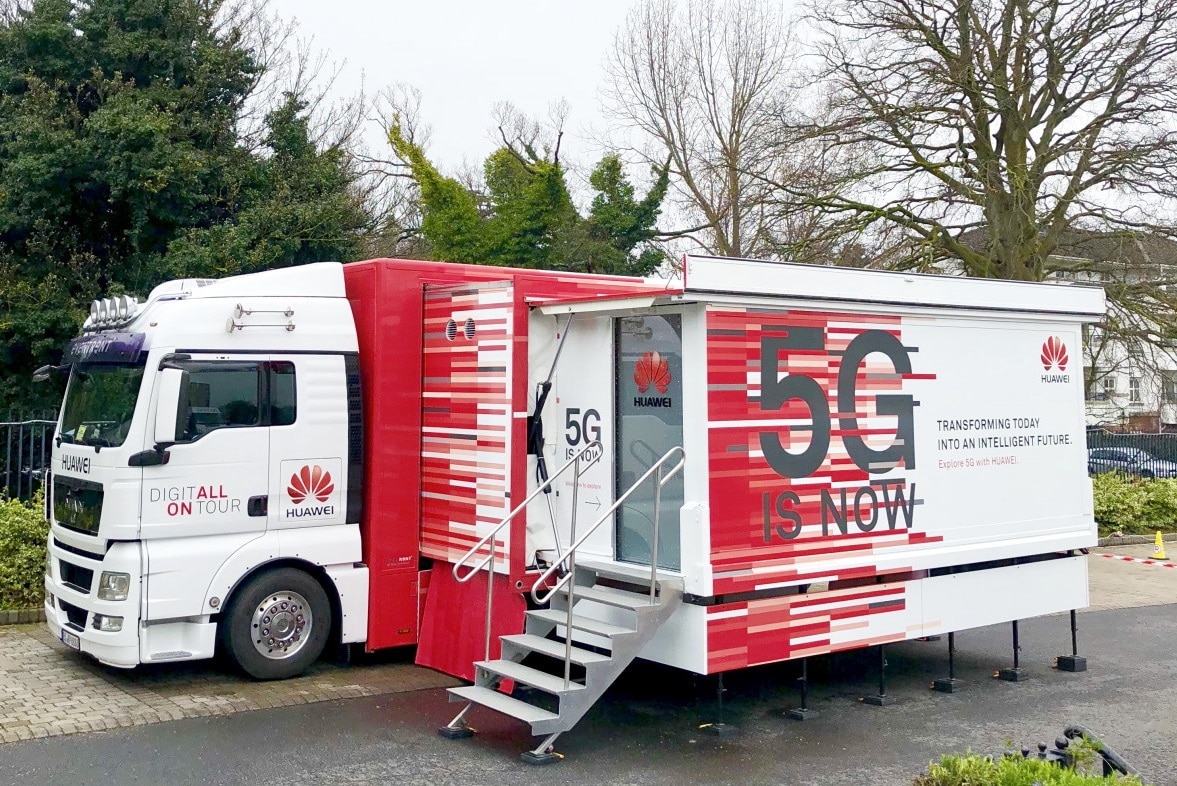 Huawei has been at the center of the ongoing US-China trade war and has been barred from selling its phones and 5G equipment in the US. Due to security concerns, the US has also tried to influence its allies in a bid to sideline the Chinese company.

However, the US’s closest ally, the UK might look the other way. Prime Minister Boris Johnson is preparing to allow Huawei equipment in certain parts of the country’s next-generation networks.

Senior sources in Whitehall and the security services say the government is moving towards a decision that will see Huawei allowed access to the “non-contentious” parts of the network.

The US has refused to cooperate with Huawei in the construction of its 5G networks citing spying concerns and urged all its allies to follow suit. Though some countries, including Germany and France, have turned a deaf ear to Washington’s pressure.

An earlier report also suggested that all four of the UK’s largest carriers — EE, O2, Three and Vodafone, were using Huawei gear in their 5G networks. A few months back, previous Prime Minister Theresa May made a similar decision and sparked a cabinet crisis. The decision was ultimately revoked and witnessed the end of her term.

No formal decision has been announced, and the cabinet is expected to meet within the next five weeks to finalize the ruling. Experts see the decision as a diplomatic tactic to snub the US amid a deteriorating relationship between the two countries.

Similarly, even India let Huawei demo its 5G equipment early this month. Experts say Huawei has a considerable edge in 5G deployment due to its massive investment in research and development. Barring Huawei would mean delaying 5G deployment by at least two years since all other alternatives are nascent at this point.